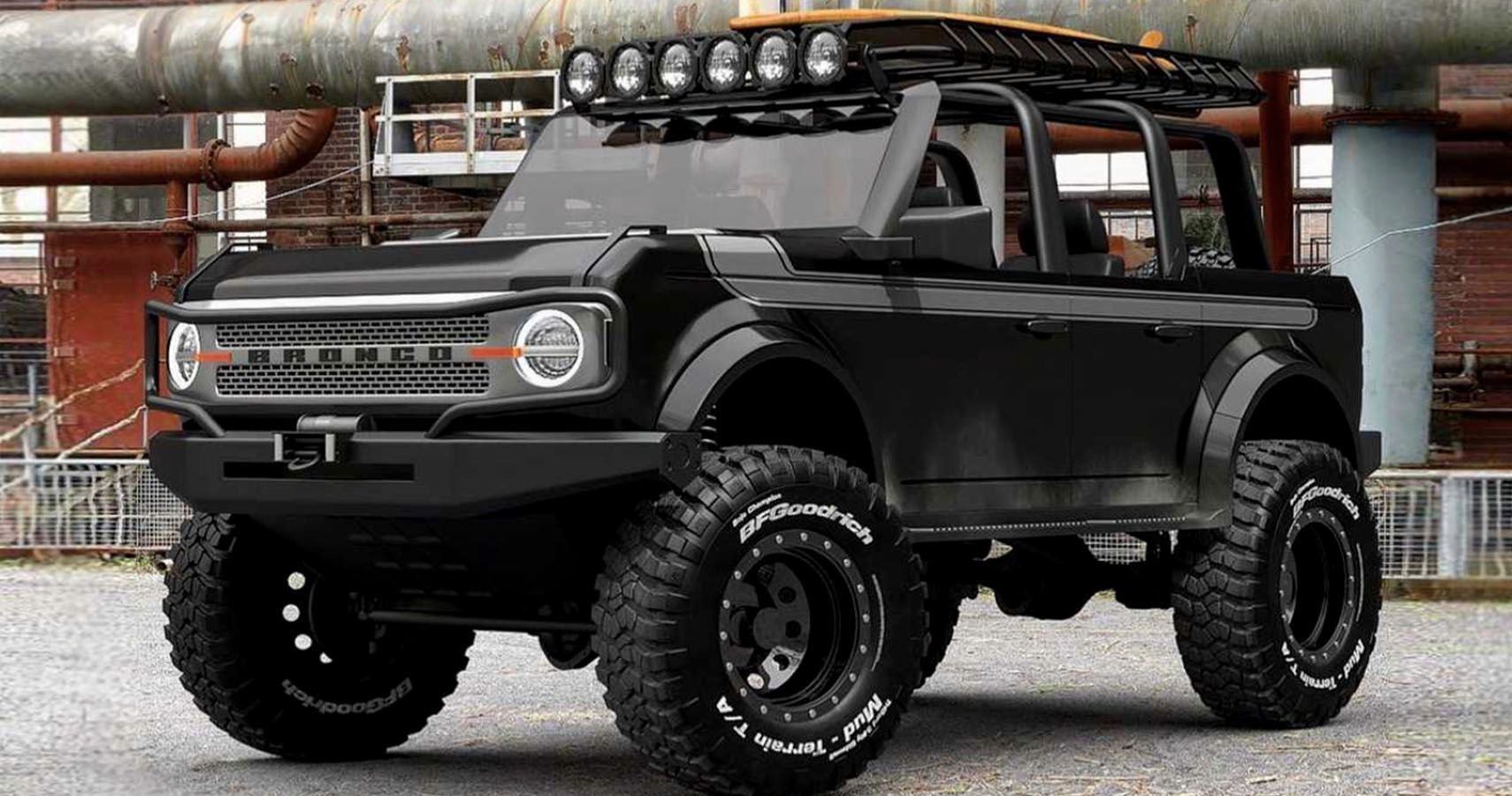 Ford has earned a ton of media coverage with the revival of the classic Bronco SUV into a new generation of style and performance, though doubt still remains about whether the resurrection (along with the strange decision to turn the Mustang nameplate into an electrified SUV) will prove its worth as more than a marketing scheme. In the meantime, just like the C8 Corvette inspired instantaneous aftermarket modifications, whatever the Bronco can’t do in comparison with the Jeep Wrangler will certainly become immediately available online. Ford’s new Bronco isn’t even close to hitting the streets and yet, aftermarket companies like Saleen have already teased fans with hardcore modding projects for the platform. The latest in what will surely be a long string of increasingly wild options for Bronco upgrades comes from Maxlider Brothers Customs, which is now accepting deposits for the Bronco Midnite Edition.

Potential Ford Bronco buyers will have to act quickly if they hope to get aboard the train, as there’s a good chance that early action for the new SUV, combined with delays due to the coronavirus pandemic, could result in significant backlogs. Luckily, Maxlider Bros has announced the Midnite Edition, which is inspired by the classic Bronco Nite Edition of the early-1990s, with plenty of time. And even better, the shop has announced that buyers can order their Bronco directly from Ford and then have it shipped directly to Maxlider for customization.

RELATED: Here’s Why The New Ford Bronco Might Be Bad News For Jeep 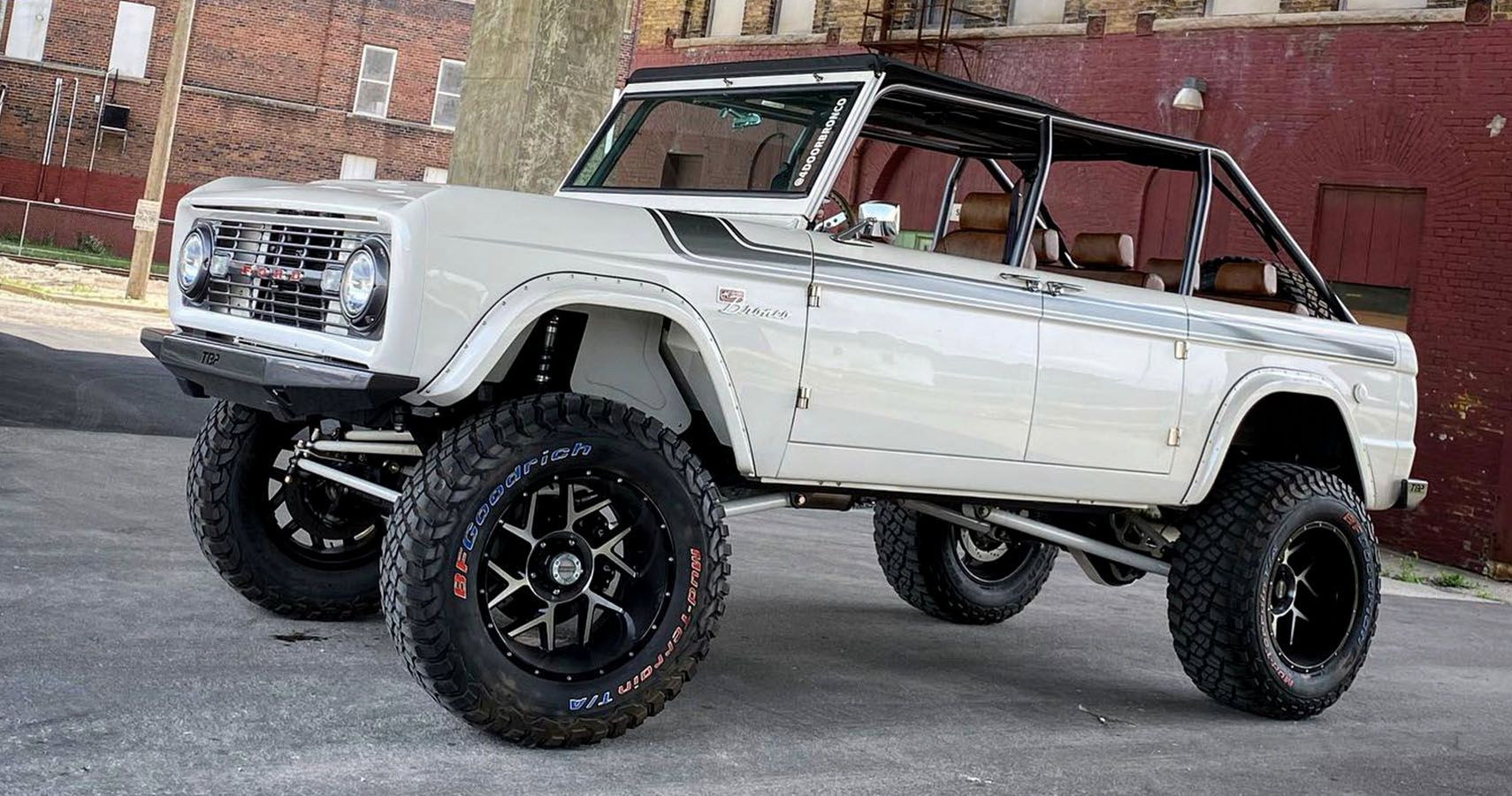 For anyone wondering where exactly Maxlider Bros got the authorization to serve as a drop-ship location for Ford orders, the shop has already proved their modding mettle with hardcore restomods of the classic Bronco. Meanwhile, the new package will include BDS Suspension components and Fox lift kits, and will be available on both two and four-door models, according to Maxlider Bros’ Facebook post. Deposits run $500 and require little else other than an email.

NEXT: Leave The New Bronco Behind In This Overlander Lexus LX470

Every Gearhead Should Own One Of These Underrated Classic Pickup Trucks