The latest exciting class that has been added to the much-awaited London Concours, presented by Montres Breguet has just been announced: Japanese Jewels. For 2022, Honourable Artillery Company, famed for putting together the most stunning range of machinery, will host a number of the finest motor cars ever to be released by a country that is revered by enthusiasts as the mecca of exquisite engineering and performance cars.

From June 28 to 30, an impressive array of cars will once again be seen in the heart of the The City. For three days, automotive enthusiasts will enjoy the indulgence of rare machinery on display. The latest class highlights one of the most popular sports car that embodies the genesis of Japanese performance machinery, the delicate and highly collectible Toyota 2000GT. 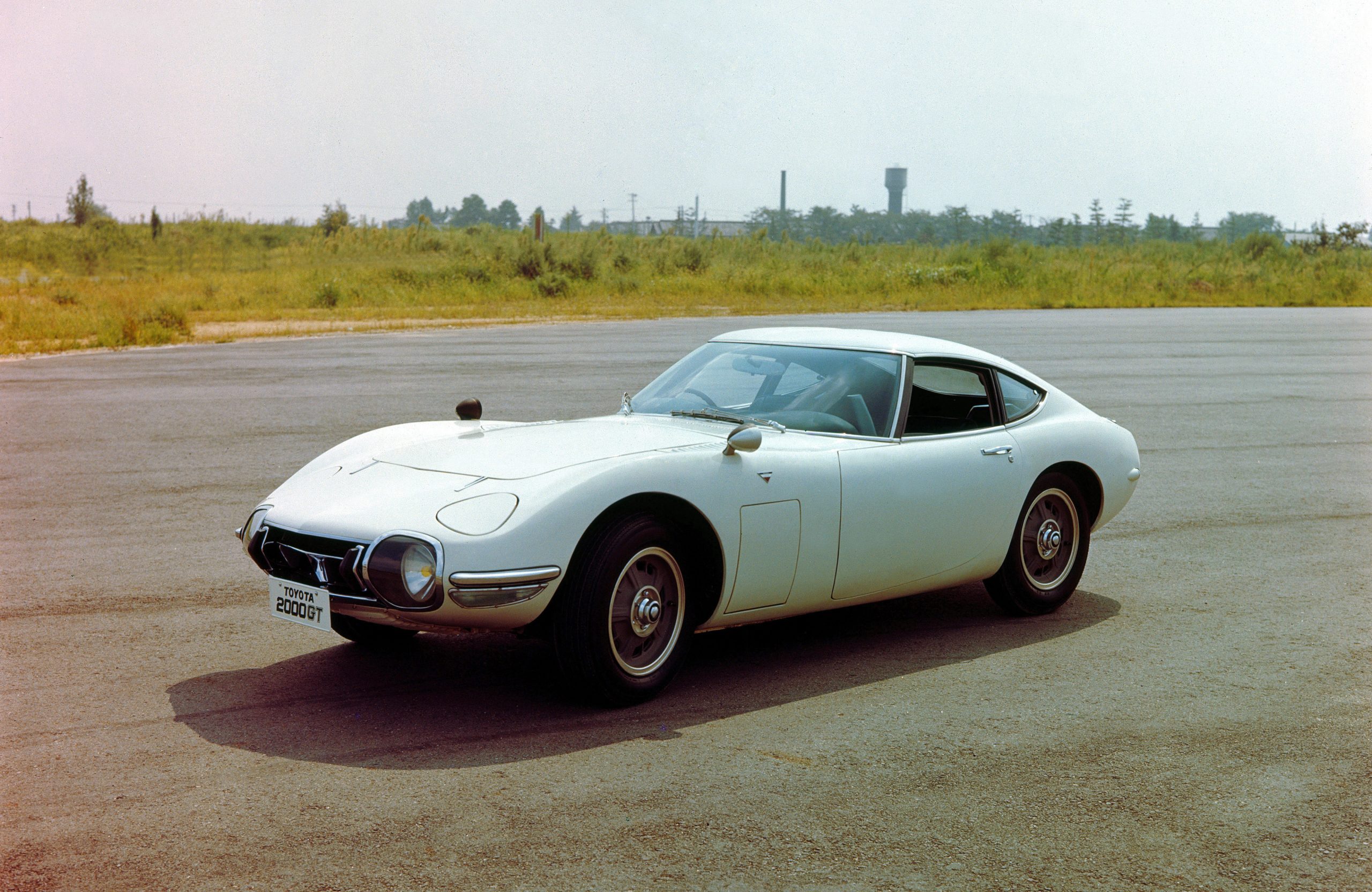 Powered by a Yamaha fettled 2.0-liter, 150 bhp straight-six, matched with a lightweight body. It is capable of a top speed of 135 mph. Its claim to fame was its appearance in the beloved James Bond film ‘You Only Live Twice’. t is interesting to note that Sir Sean Connery’s 6 feet 2 inches frame had to be specially accommodated. Only 341 units of the 2000GT were produced so it is not surprising that it has reached blue-chip collector car status, with some examples reaching seven-figure sums in some transactions.

The most iconic Japanese performance car will also be featured in the coming event, the Nissan Skyline. Joining it is what is arguably its most extreme version, the R33 GT-R Nismo 400R. Even judging by the limited run-Skyline standards, the 400R is a really special model.

It was created to celebrate Nissan’s efforts at Le Mans back in 1995 and 1996, the 400R was equipped with an engine from a race car, a powerful RBX-GT2 twin-turbocharged 2.8-liter straight six engine. Nissan not only ignored the ‘’gentleman’s agreement’ between Japanese manufacturers wherein there was this silent agreement that stipulated road cars can only have 276 bhp, but they also completely ripped it apart with the 400$ when they gave it 400 bhp with a 9000 rpm red line. They only created 40 units so it is not surprising that it is considered to be one of the most coveted and valuable modern classics in the world. The event in June will give the guests an extremely rare chance to see this extremely rare and truly special motor car. 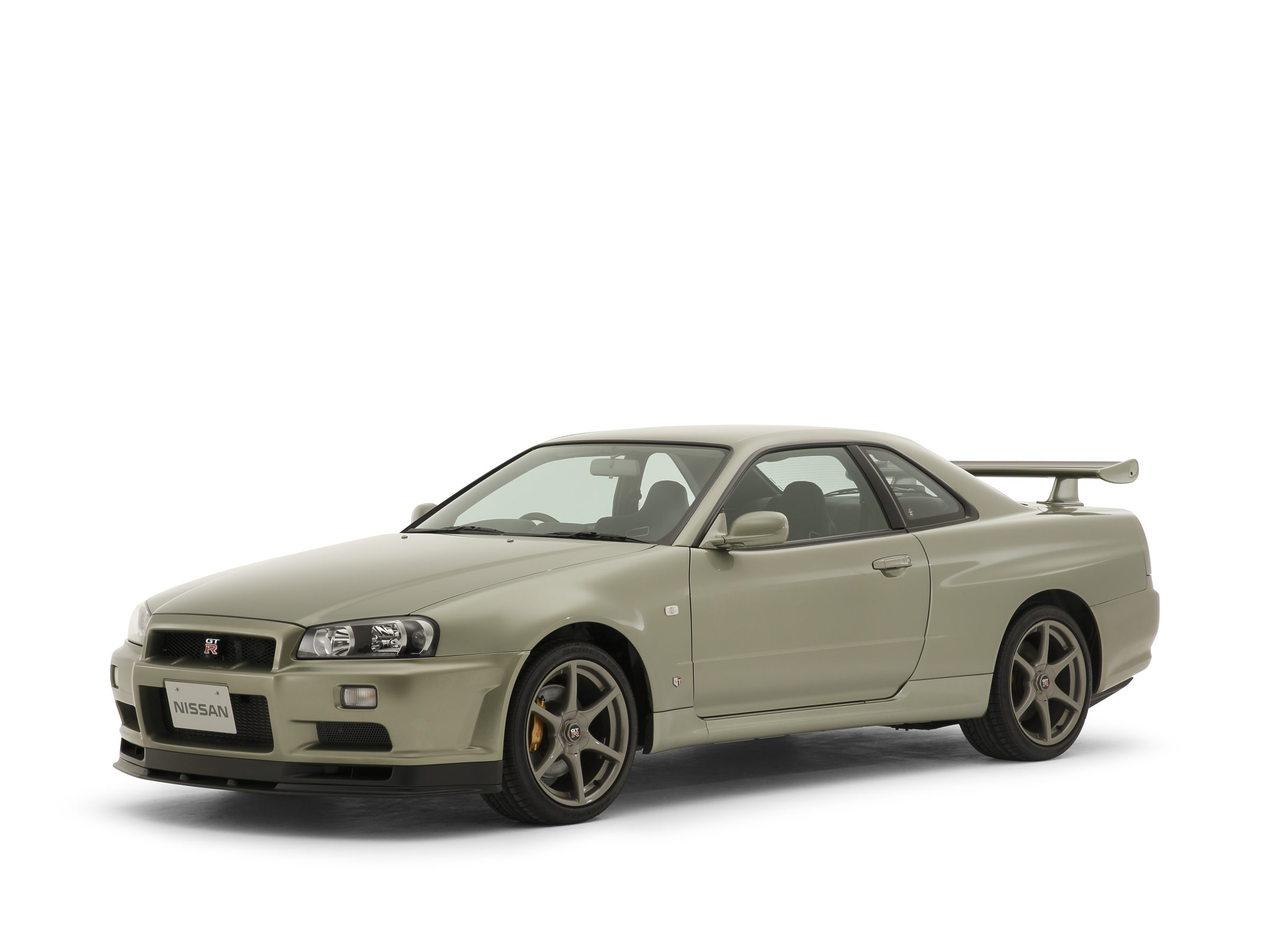 Another well-respected GT-R will also be in attendance at the Honourable Artillery Company., the R34 V-Spec II Nur. Its limited production run only produced 718 units and they came right after the production for the R34 ended in 2002. It was the perfect finale for the for the 5th generation GT-R. The Nur was equipped with some very important mechanical upgrades. It had an uprated ‘N1’ version of the RB26 motor, which is a variant that is optimized for racing, and it had a reinforced block, a couple of larger turbos, and motorsport piston. Nissan claimed that the tweaked motor of the Nur can produce 330 bhp, but decided that they needed to limit it to only 186 mph. There is some speculations that it just might be more powerful than Nissan has officially claimed. The London Concours will give guests a great chance to see an extremely rare model, which was also a perfect example for the analogue GT-Rs.

Honda’s NSX-R, is the Japanese performance car that shattered the world’s perception of said performance cars. At the turn of the millennium, Honda took on the established European supercars. They built on the platform of the standard NSX, the ‘R’ was a high-strung version of the VTEC V6 that revs up to 9000 rpm. It was Japan’s answer to the 911 GT3 which

Did you miss our previous article…
https://www.mansbrand.com/goodwood-79th-members-meeting-2022/

How to Find the Best Leasing Deals