The London Concours, presented by Montres Breguet happily announced the class “The Collector” that will be showcasing impressive cars from Rodger Dudding’s Studio 434.

From June 28 to 30, the finest examples from Dudding’s incredible collection will be displayed at the Honorable Artillery Company in the middle of City of London. The esteemed collection now number more than 400 cars.

Dudding started his collection back in the 70s with a Jensen Interceptor FF, and a Morris Minor that his father owned. It is now arguably UK’s largest privately assembled collection, if not the largest in Europe. The awe-inspiring collection that was carefully grown over time. It is a bold collection that shows the history and evolution of British and European motoring through the ages. It gives a sense of how the cars have changed and progressed since the early 1900s to the present day. 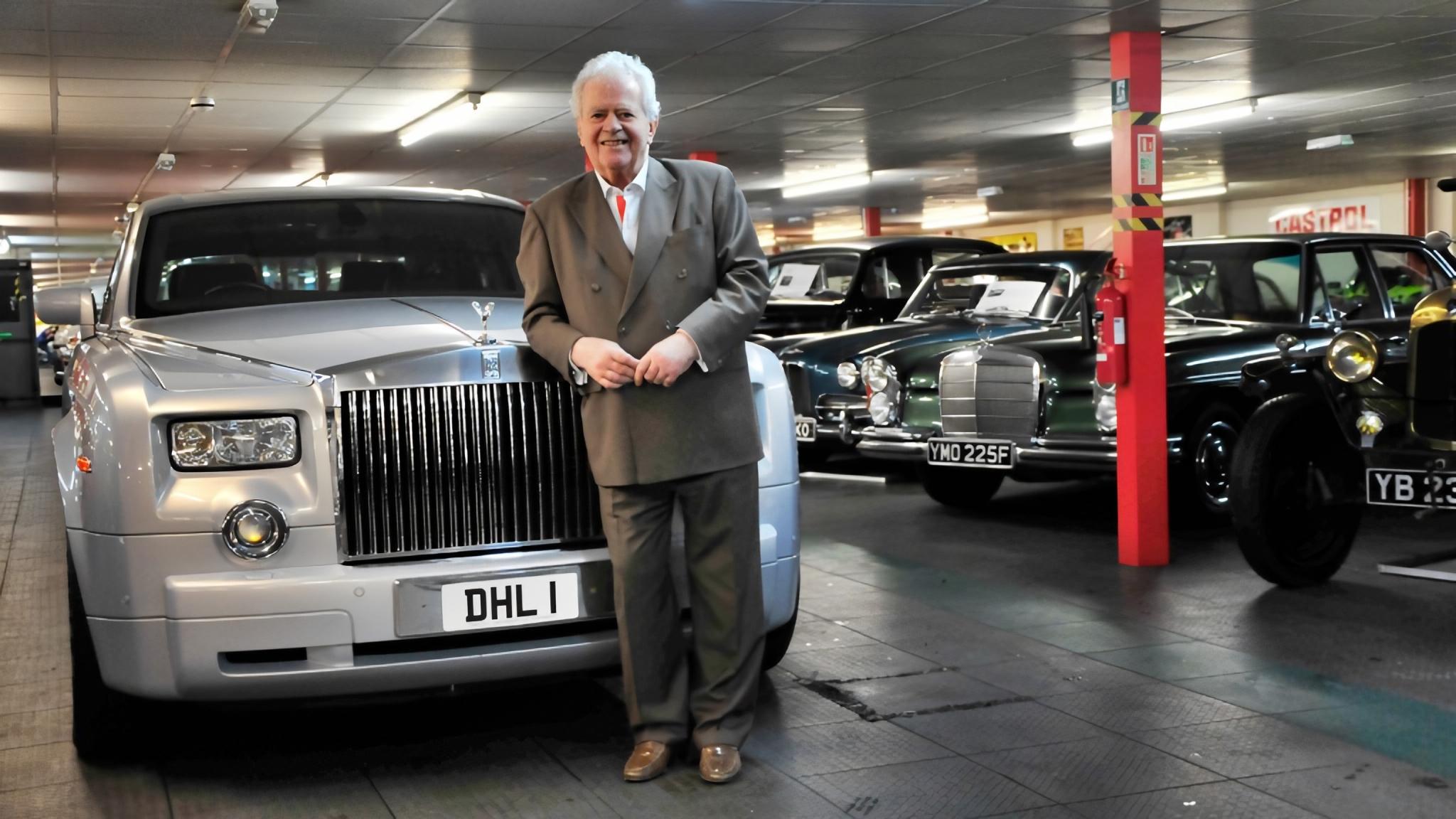 Typically kept in Dudding’s massive warehouses, but for this time, the London Concours will have a great chance to see these exquisite cars displayed on the perfect lawns of the Honourable Artillery Company HQ.

One of the featured displays is an example from one of the oldest marques in the automotive industry – AC. HAC guests will be treated to the view the British company’s extremely rare, high performance GT car from the 1960s, the AC 428 Coupe. Heavily influenced by the stretched Cobra chassis, compared to its rivals the Aston Martin DBS and the Jensen Interceptor, the 428 was almost a quarter of a ton lighter. Under the hood is a 7.0-liter Ford V8 engine that can go from 0 to 60 mph in just 5.5 seconds, and a speed that can go beyond 150 mph. Only 51 units were made in the ‘fastback’ version. Given the moniker of ‘AC Frua’ this coupe is the perfect combination of British charm, Italian style, and American muscle.

A more modern AC from the 21st century will also be featured in the display, the 378 GT Zagato. It made its debut at the Geneva Motor Show back in 2012. The GT was the combination of power – courtesy of an LS Chevrolet V8 – and a stunning, classic beauty by Zagato whose design is still very much appreciated even after 10 years. It has a manual transmission without any driver aids, AC meant for the 378 to bring on a new era for the marque. Unfortunately, it was not meant to be. Dudding’s car is still the only 378 Zagato in existence. It is a rare chance to appreciate a truly unique single model car. 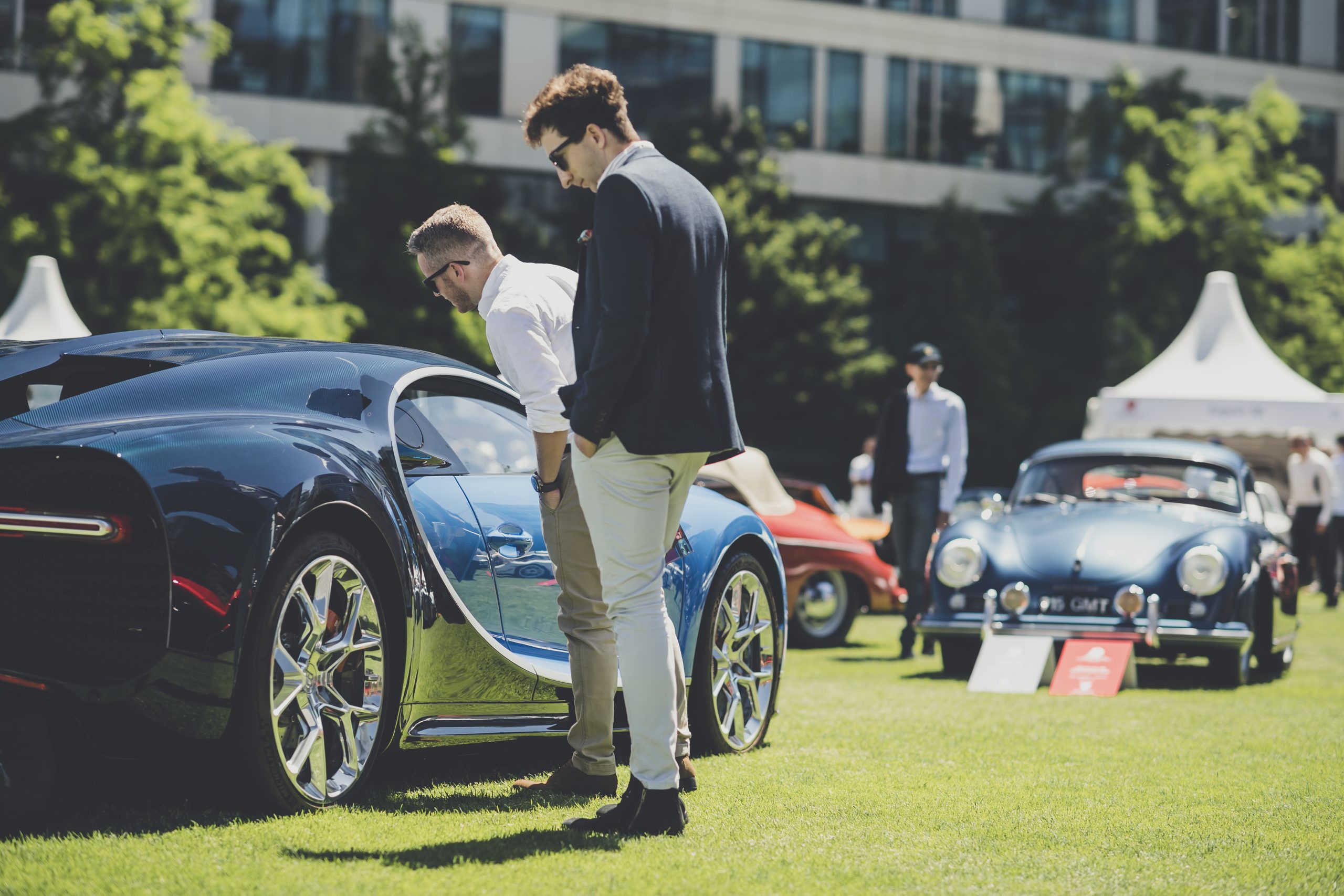 The Collector class will also feature the car that defined Dudding’s collection: the Aston Martin Lagonda. It has a distinct wedge-like design and high-tech digital instruments. During the 1970s Britain, the Lagonda set itself apart with its spaceship-like design which is unlike any Aston Martin, or any car for that matter. The Lagonda that will be on display is one of and impressive 26 units in the Studio 434’s collection.

Included in the impressive lineup is the Lagonda Rapide Sports Saloon from the 1960s. It was Aston Martin’s earlier attempts into reviving the renowned Lagonda name. Touring of Milan designed the elegant shape of the Rapide and it was in production for only three years, from 1961 to 1964. Based on the platform of the DB4, the chassis of the Rapide was made 16 inches longer and they also added a De Dion axle to provide a more luxurious rear space for the saloon. A familiar yet bigger 4.0-liter Tadek Marek straight-six powers the Rapide, and it is the same engine that was later used to power the iconic DB5. Only 55 units of these stylish sporting saloons were made and all of them were made to order and meticulously built by hand. It is such a rare chance to be able to see an example in such an intimate setting and The London Concours will provide this opportunity.

The Dudding collection even have one of the legendary 1980s automotive cinematic icon, the DeLorean DMC-12. Its claim to fame is its main part in

About Formula One Auto Racing