For September, Stratas Auctions is offering a variety of rare, vintage race cars. They have a very prestigious lineup for September led by the legendary Can-Am race winning 1966 Lola T70 MK II. The 1963 Lancia Appia Sport Zagato and the 1984 RUF Modified Porsche 911 RUF RSR are not far behind. The digital auctions of the vehicles are scheduled for Friday, September 24.

Stratas Auctions CEO Lance Butler shared, “Stratas Auctions is focused on presenting invaluable vintage collector cars that run the gamut from remarkable race cars to truly significant sports cars. For September, Stratas Auctions is thrilled to introduce collectors to some of our most interesting automobiles to date. Anyone particularly interested in vintage race cars should especially enjoy our offerings this month.” 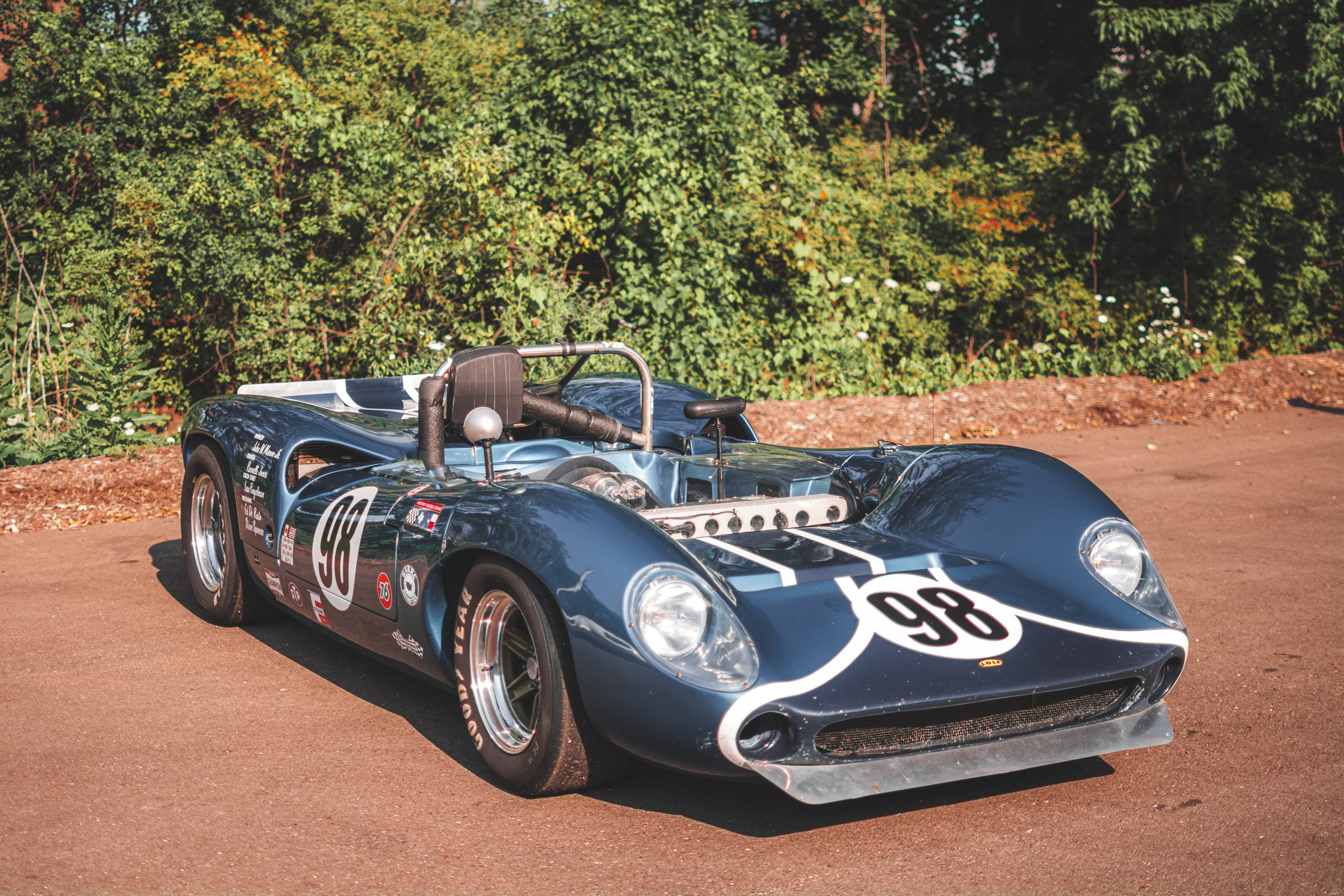 The T70 was designed specifically for endurance racing. It was given flowing lines and impressive aerodynamics that made it a symbol of its time. The 1966 Lola T70 MK II Spider, chassis no. MSL71-44 is a fantastic race-ready example.

It is a Can-Am spec racing car that has a detailed and exciting history in American motorsports. The example was initially owned by John Mecom. Legendary Parnelli Jones raced the example which originally had a Ford engine.

After its racing career, the car was stored for many years and was only brought out in 2007. It was entrusted to the Toluca Lake Historics in Burbank to be restored. 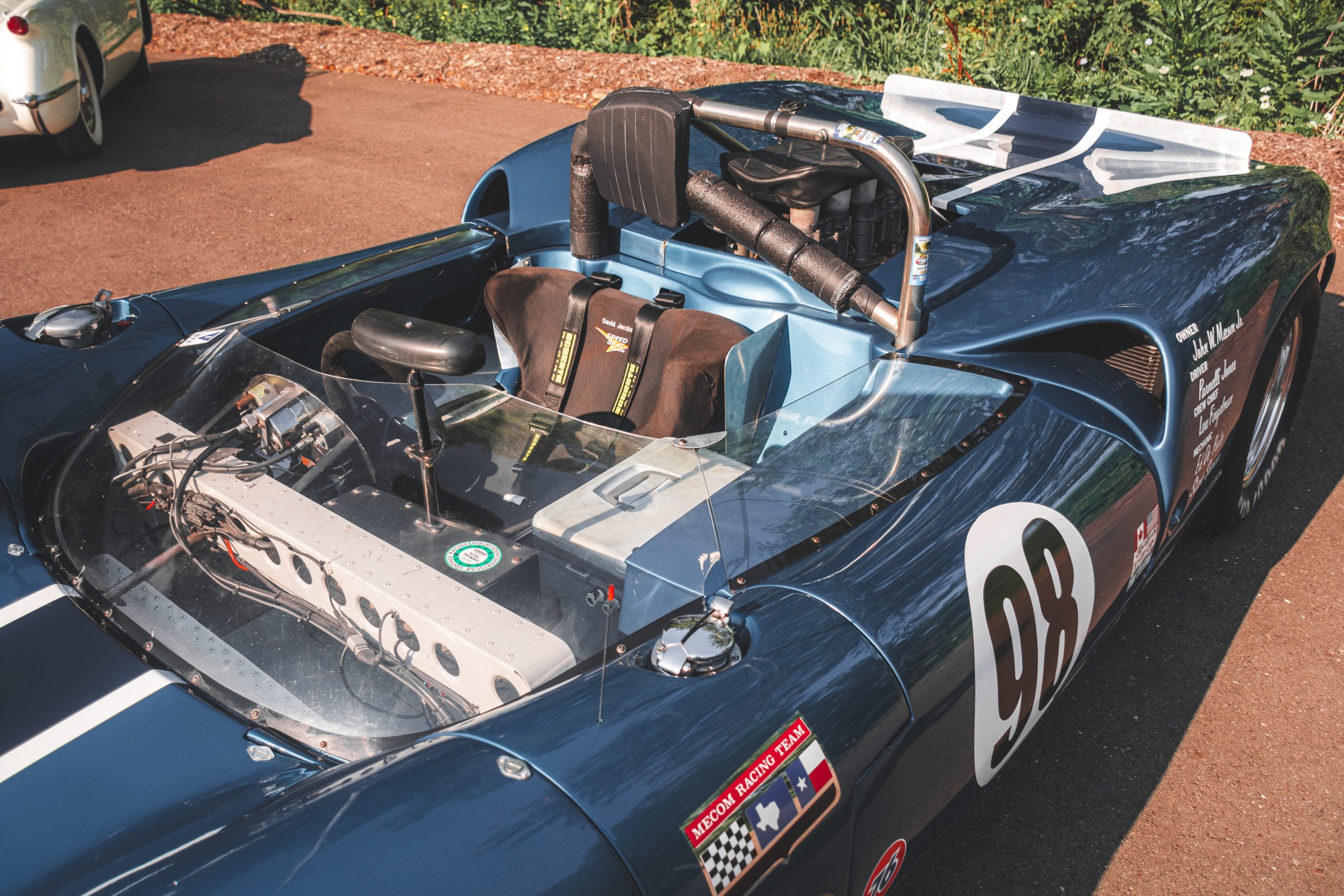 The example was then entered in a variety of historic races, and in 2018, it even scored some points at the SVRA’s Can Am category. The fully restored example is ready to be entered into another race.

The 1966 Lola T70 MK II sports the livery that it had when Parnelli Jones piloted it during the mid-60s. It has a beautiful blue metallic finish, with a dark blue center stripe and white edging accent.

The interior is in great condition, and it even bears the hand-written signature from Parnelli Jones himself. Normally, these vehicles were equipped with the Ford quad-cam, but the example has a Roush engine. 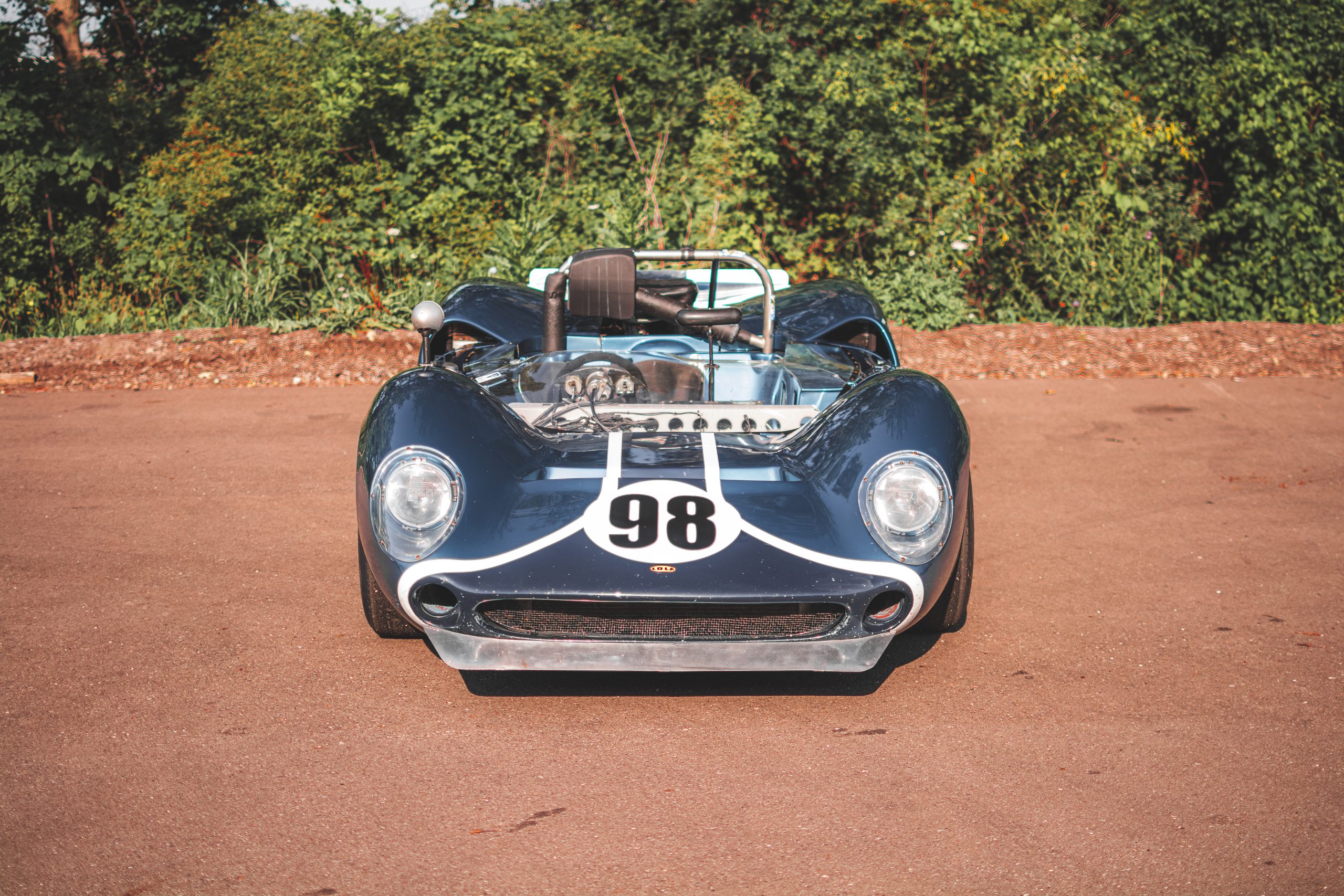 The Parnelli Jones Lola has 600hp and a four-speed Hewland LG500 transmission.

Auction for the Parnelli Jones Lola ends on September 24. 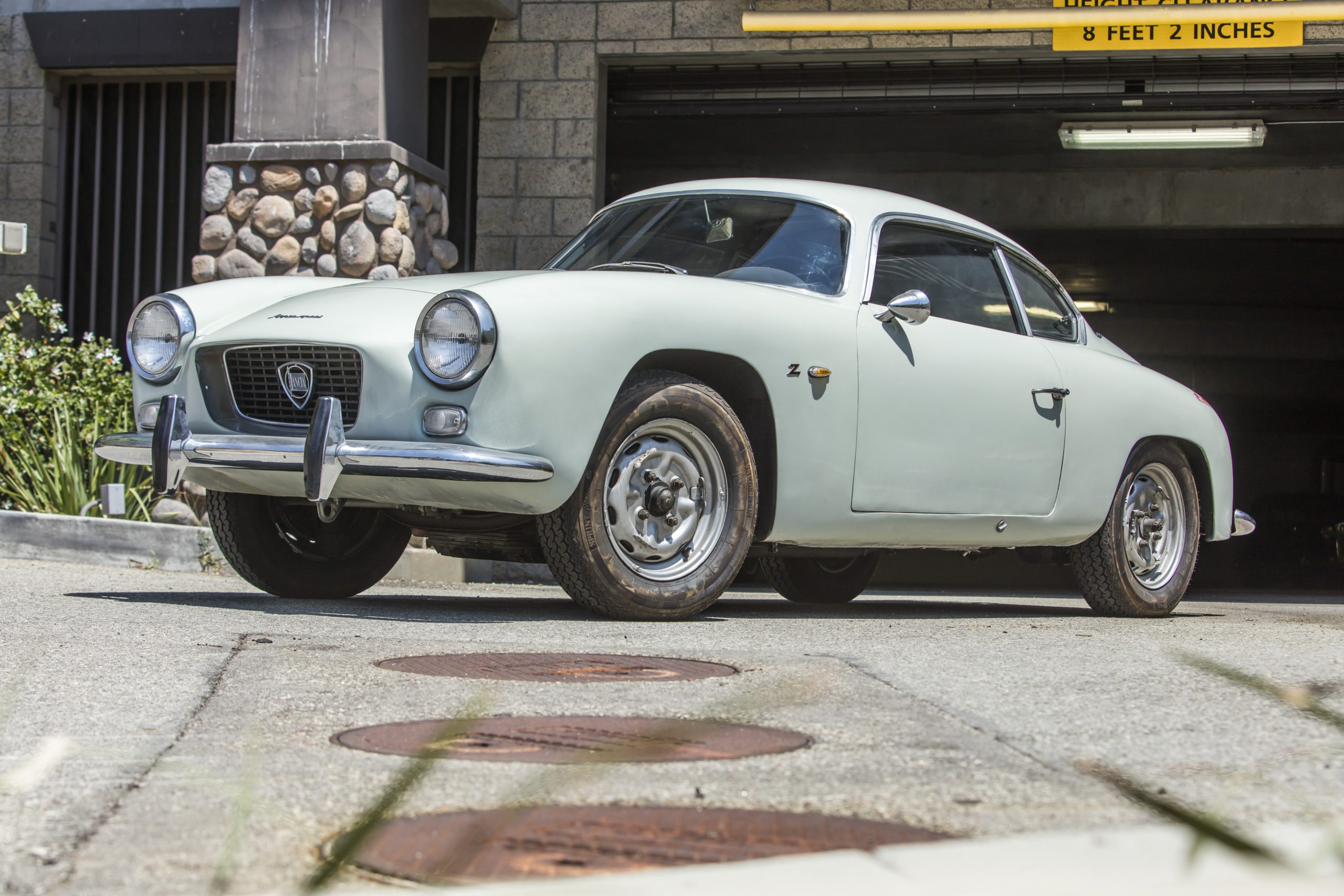 Then newbie, Ercole Spada, designed the stunning Sport Zagato. At the time, Spada was just given the task of using the design of the Zagato GTE as

POLISHED PREDATOR: Originally Built To Dominate A Racetrack, This 1965 Shelby GT350 “No. 257” Now Dominates The Show Field As Well

START TO FINISH: Barrett-Jackson Builds and Fender Guitars Opus At The Scottsdale Auction