The latest annual Automobiles sur les Champs-Élysées auction by Artcurial Motorcars was a huge success. The annual auction had some interesting bidding battles, ending with a total of almost €6M and a sell through rate of 73%.

After two days of viewing that saw a lot of foot traffic, Maître Poulain, Matthieu Lamoure, and Pierre Novikoff hosted the sale of some really rare cars. The event saw the sale of a Ferrari 365 GTB/4 Daytona Spider conversion that was sold for €488,720. The private collection of a Yearling breeder sold a 1960 Aston DB4 for €393,360. 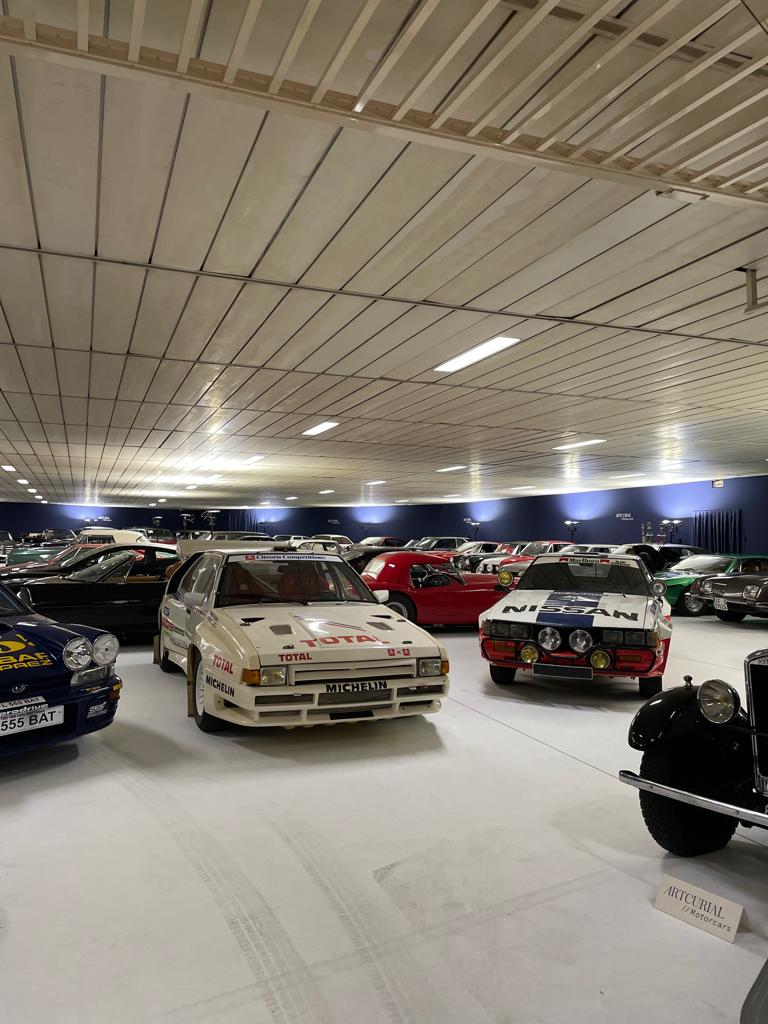 The next Artcurial Motorcars event will be held online, and it will start on the first week of November. The 100 Youngtimer & Popular Cars auction will be hosted by Dakar’s Driver Richard Romagny. From November 4 – 22 the bidding for the offered cars will open at the Artcurial website.

For those who are interested to view the cars can visit the examples at the Loire where they will be showcased form November 18-21.

The department is currently working hard for the upcoming 2022 events.

LaSource: This Company Wants To Help You Build The Car Of Your Dreams

Maserati’s Grecale is Built for “The Everyday Exceptional” Experience