Johnny Depp and Amber Heard are currently spending their days in a Fairfax, Virginia courthouse.

Depp, who concluded his testimony last week, is suing his ex-wife for US$50 million (approx. $70 million) over a 2018 Washington Post op-ed she wrote.

How they landed there, 13 years after they first met, is a story of an on-set spark turned brief marriage gone wrong.

READ MORE: Everything to know about Cristiano Ronaldo’s kids Depp and Heard first meet on the set of the film The Rum Diary.

Based on Hunter S. Thompson’s book of the same name, the movie stars Depp as a journalist named Paul Kemp who takes a job in Puerto Rico. Heard played Chenault, who Kemp falls for at first sight.

On the witness stand in the defamation trial in 2022, Depp describes the connection he felt with Heard when a scene called for their characters to kiss in a shower. 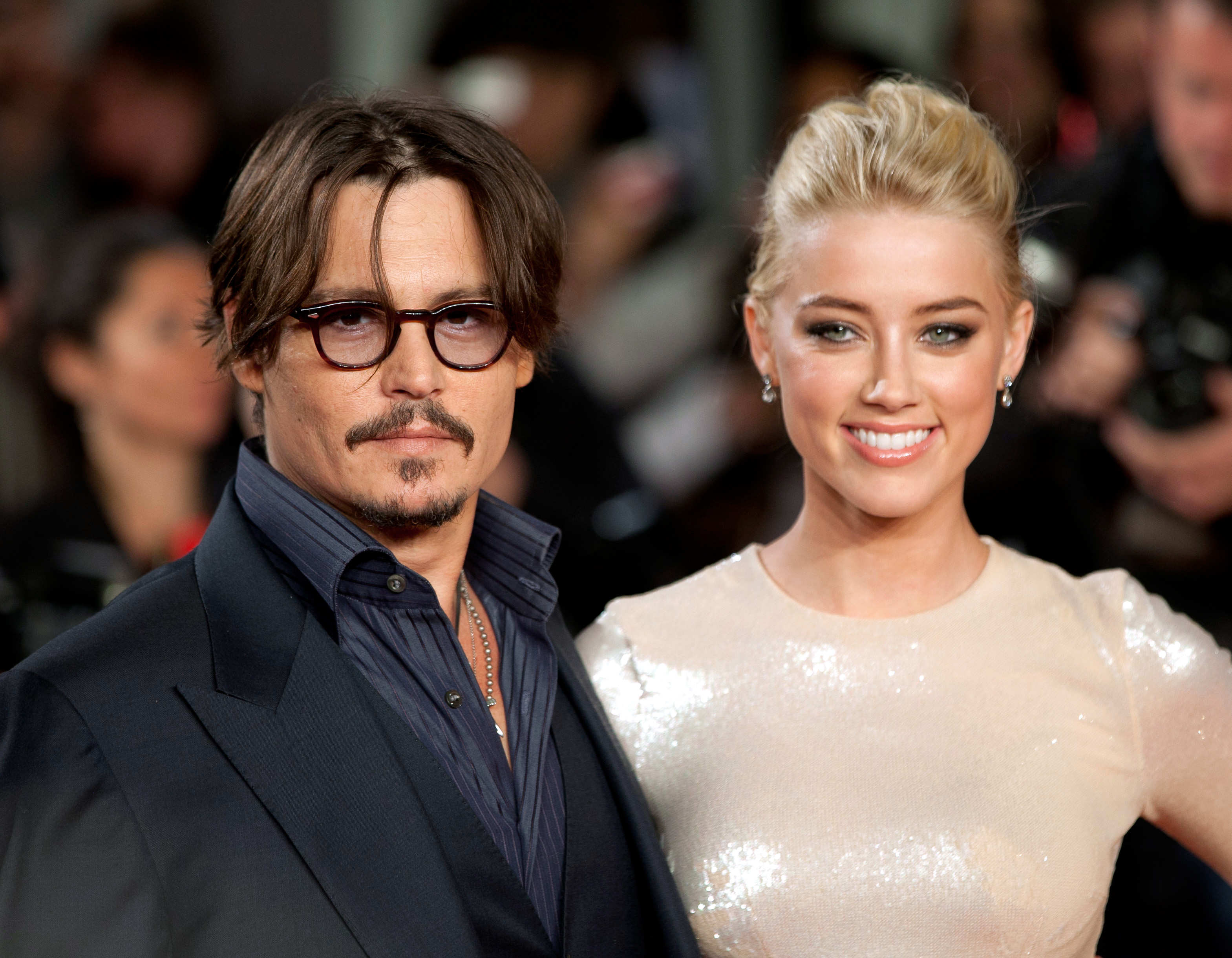 READ MORE: What happened to the cast of Dawson’s Creek?

Depp testifies the two next saw each other two years later on a promotional tour for the film. Depp and Heard get engaged, according to a report by People magazine.

Depp and Heard marry in a private ceremony in Los Angeles. 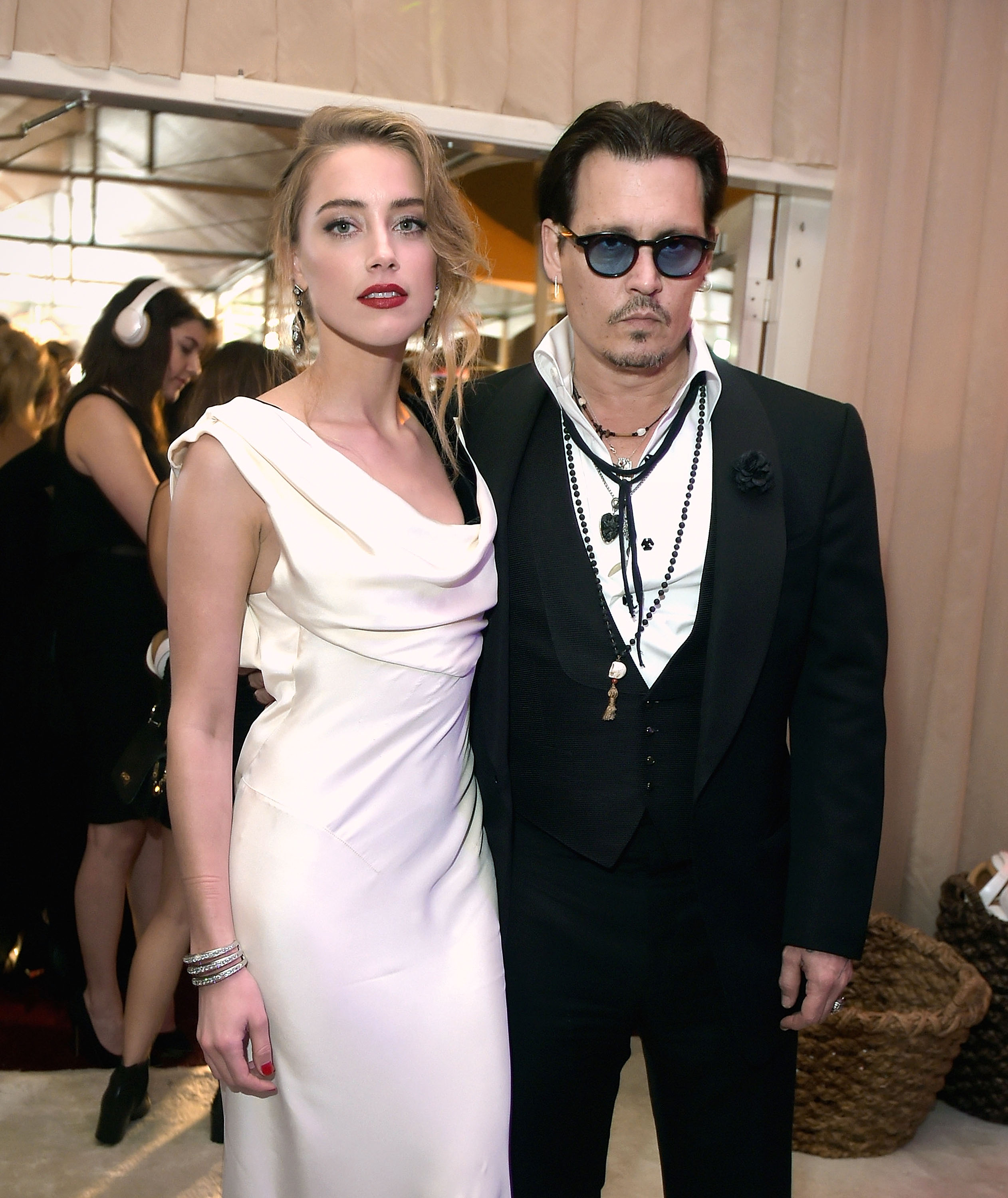 Depp spends a month off the Australian set of Pirates of the Caribbean: Dead Men Tell No Tales to recover from an injury. He is flown back to LA for medical treatment after hurting his hand.

Sources say his injury is due to him hitting a glass door during a heated phone conversation with his Heard.

Heard smuggles her and Depp’s dogs, Pistol and Boo, into Australia while Depp is filming Pirates of the Caribbean: Dead Men Tell No Tales in Queensland. 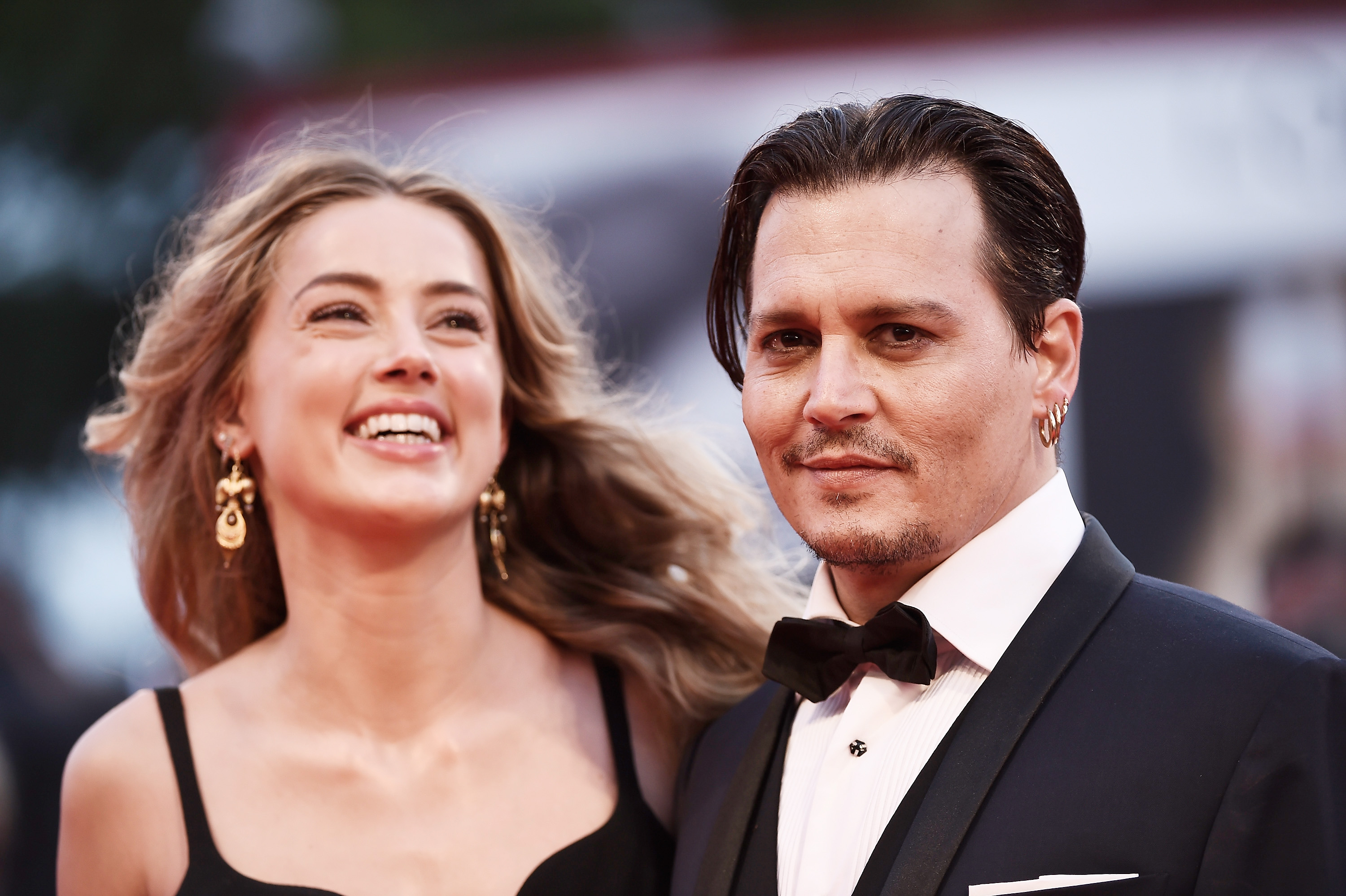 Heard faces criminal proceedings in Australia for taking the couple’s two Yorkshire terriers, Pistol and Boo, into the country illegally.

The illegal entry of the dogs makes headlines in Australia after Minister for Agriculture Barnaby Joyce publicly says the dogs would be put down unless Depp removes them from the country.

“It’s time that Pistol and Boo bugger off back to the United States. After that I don’t expect to be invited to the opening of the Pirates of the Caribbean,” Joyce says. 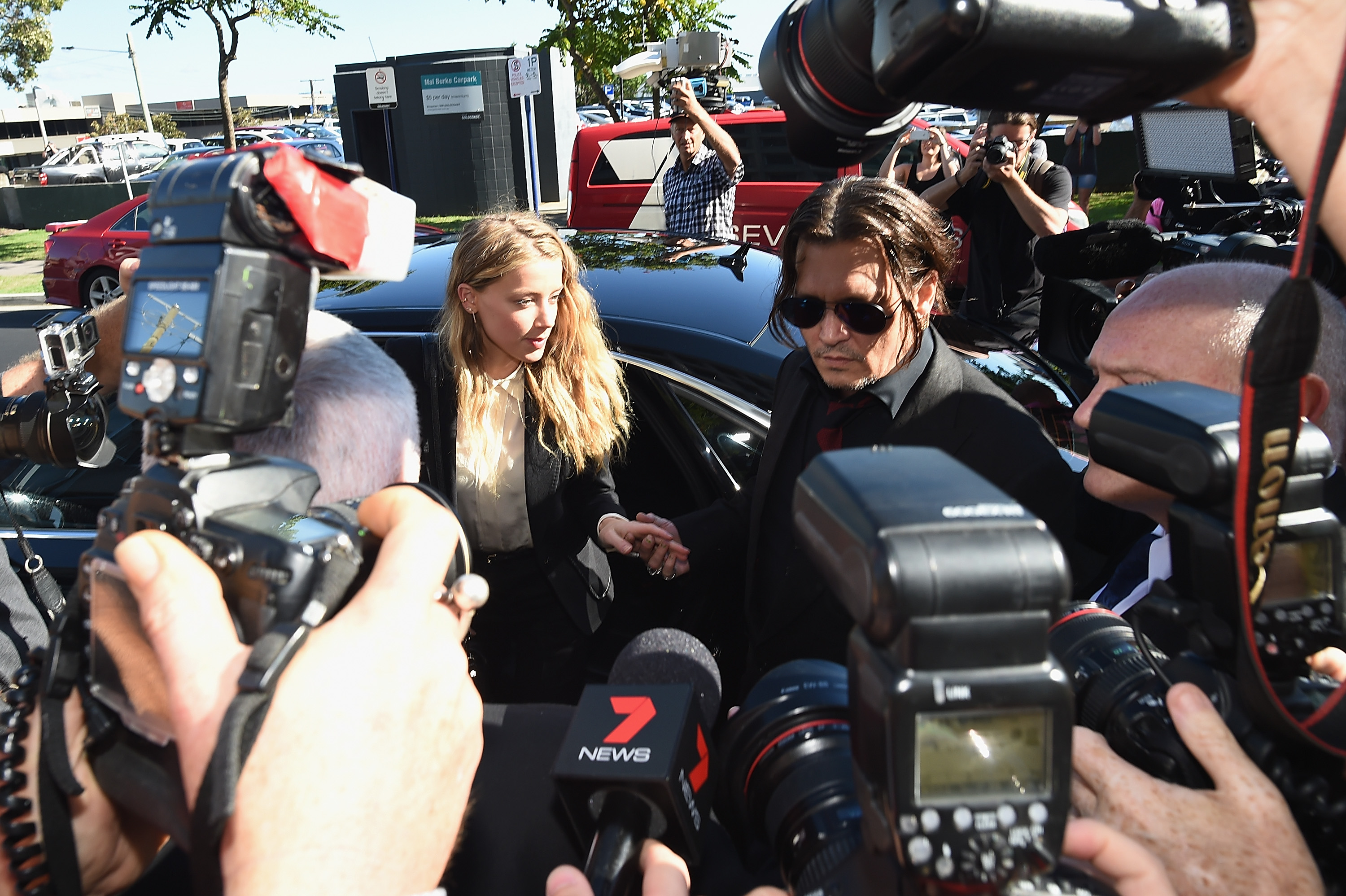 Heard and Depp apologise in a video for illegally bringing their dogs to Australia.

In the video, Heard describes “a treasure trove of unique plants, animals and people.” Depp says that “Australians are just as unique, both warm and direct. If you disrespect Australian law, they will tell you firmly” – seeming to refer to Barnaby Joyce’s past comments. 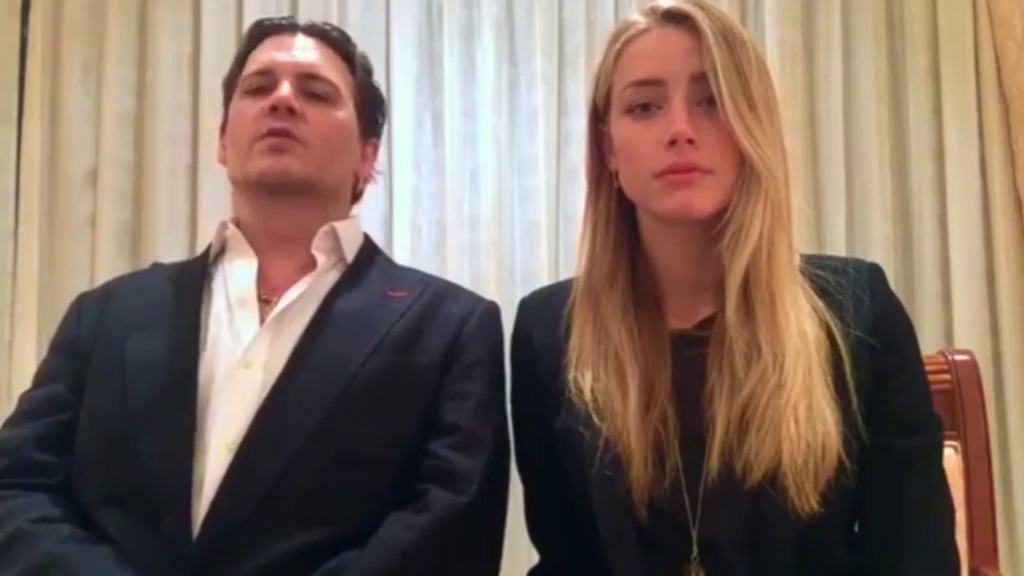 Heard files for divorce after 15 months of marriage, citing irreconcilable differences in her divorce petition. They don’t have a prenup.

Heard obtains a temporary restraining order against Depp, claiming he abused her while under the influence of drugs and alcohol.

Heard calls the police on Johnny Depp, claiming he breached a temporary restraining order. TMZ reports that his staff “raided” their LA apartment, loading clothing, furniture and other items into a moving van.

Depp denies the accusations and a US$7 million (approx. $9.6 million) settlement was reached out of court. Heard pledges to donate the money to charity.

The actors release a joint statement stating, “Our relationship was intensely passionate and at times volatile, but always bound by love. Neither party has made false accusations for financial gain. There was never any intent of physical or emotional harm.”

Heard pens an op-ed for The Washington Post in December of 2018 about the treatment of women in domestic abuse cases. She does not mention Depp by name. 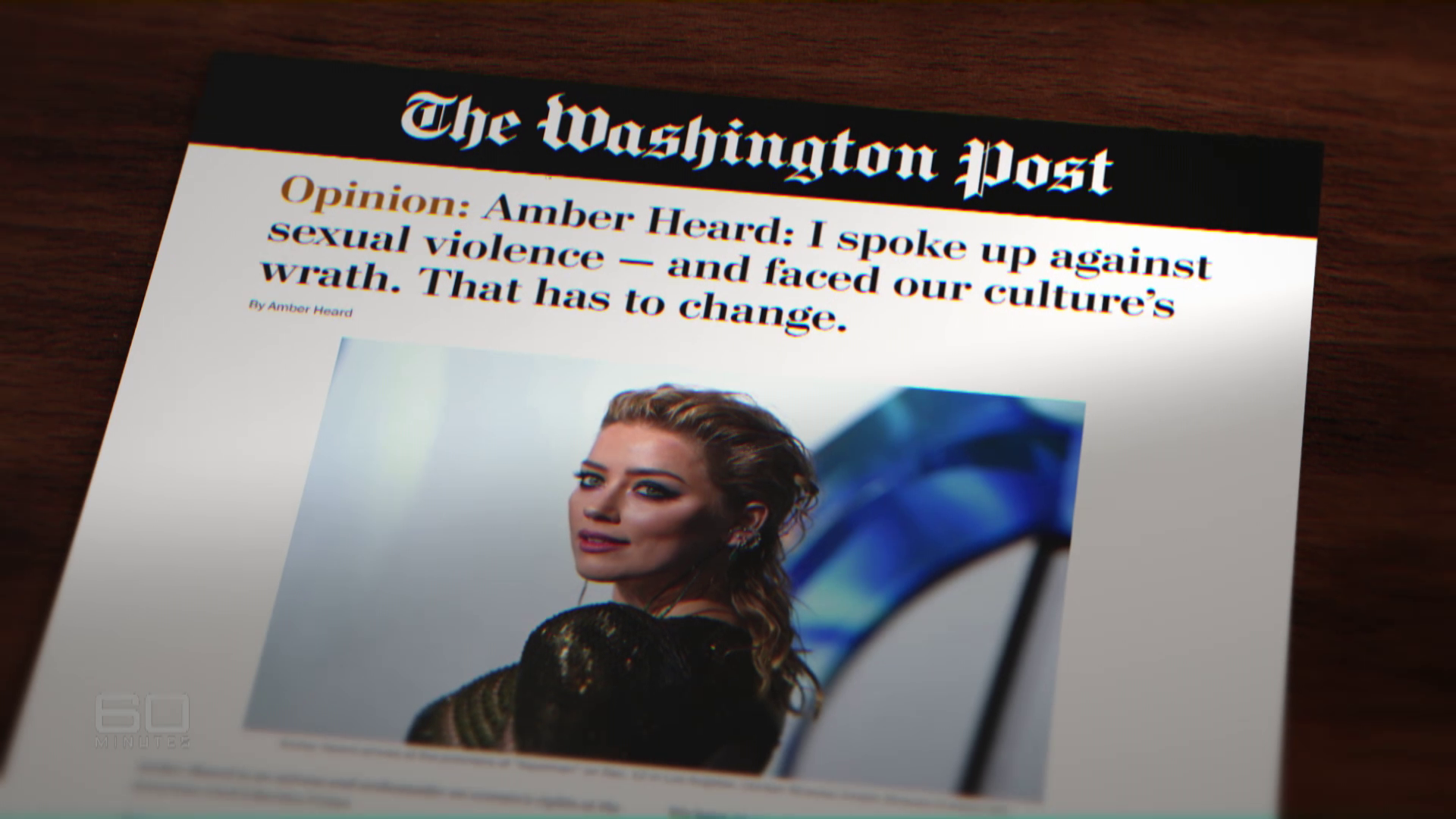 Depp sues Heard for US$50 million (approx. $70 million) for defamation over her Washington Post piece, claiming it cost him lucrative acting work.

Heard is unsuccessful in her effort to get the lawsuit dismissed. Her US$100 million (approx. $140 million) countersuit case is ongoing.

Depp brings the publisher of The Sun to court for libel in the UK over a 2018 article that claimed he was violent against Heard.

Depp denies all claims of abuse.

READ MORE: What your favourite ’90s teen heartthrobs are up to now

Heard testifies in that case, claiming at one point that Depp threatened to kill her “many times.”

The UK court finds the paper’s claims to be “substantially true,” and Depp is denied an appeal.

The trial for Depp’s defamation case against Heard begins in Virginia on April 12.

Heard’s lawyer says in an opening statement that Depp is “going to try to turn this case into a soap opera.”

Depp testifies about his experiences growing up with an abusive mother, his struggles with substance abuse and his tumultuous relationship with Heard. 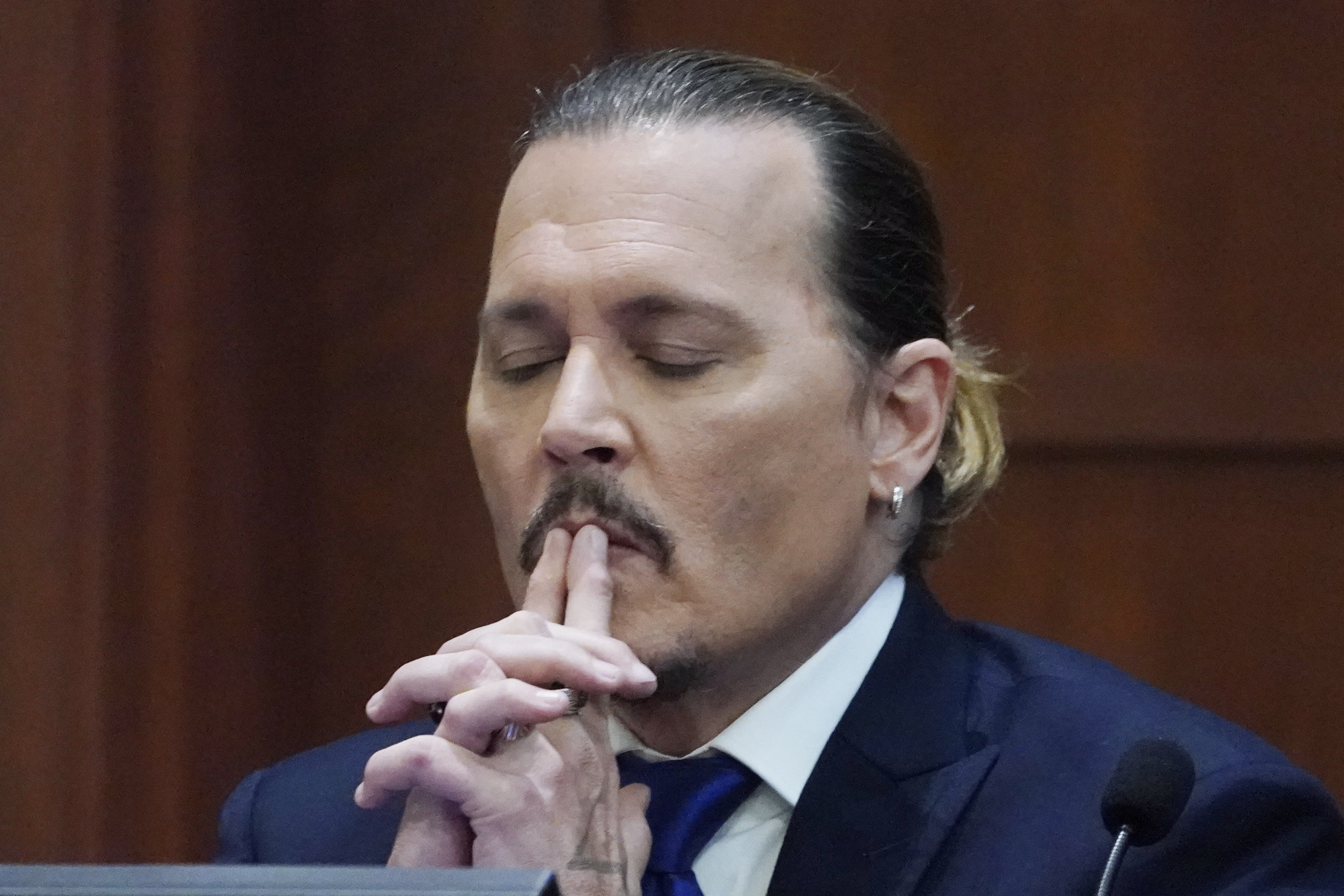 Depp acknowledges in his testimony that he and Heard had arguments during their relationship but said, “Never did I myself reach the point of striking Ms. Heard in any way nor have I ever struck any woman in my life.”

At the conclusion of his testimony, he is questioned by his lawyer, Jessica Meyers, about a piece of audio that was played for the court.

“What did you say in response when Ms. Heard said, ‘Tell the world, Johnny. Tell them, Johnny Depp, I, Johnny Depp, a man, I’m a victim, too, of domestic violence’?” Meyers asks Depp. Heard takes the stand, which is expected to last six weeks. On her first day, Heard accuses Depp of physical and emotional abuse and testifies that Depp threatened to kill her.

“He slams me up by my neck and holds me there for a second and tells me that he could f–king kill me and that I was an embarrassment,” Heard tells the jury.

Heard also tells the Virginia jury that Depp slapped her when she laughed at the writing of “wino” on one of his faded tattoos, saying she thought it was a joke, and claiming that was Depp’s first physical outburst towards her. 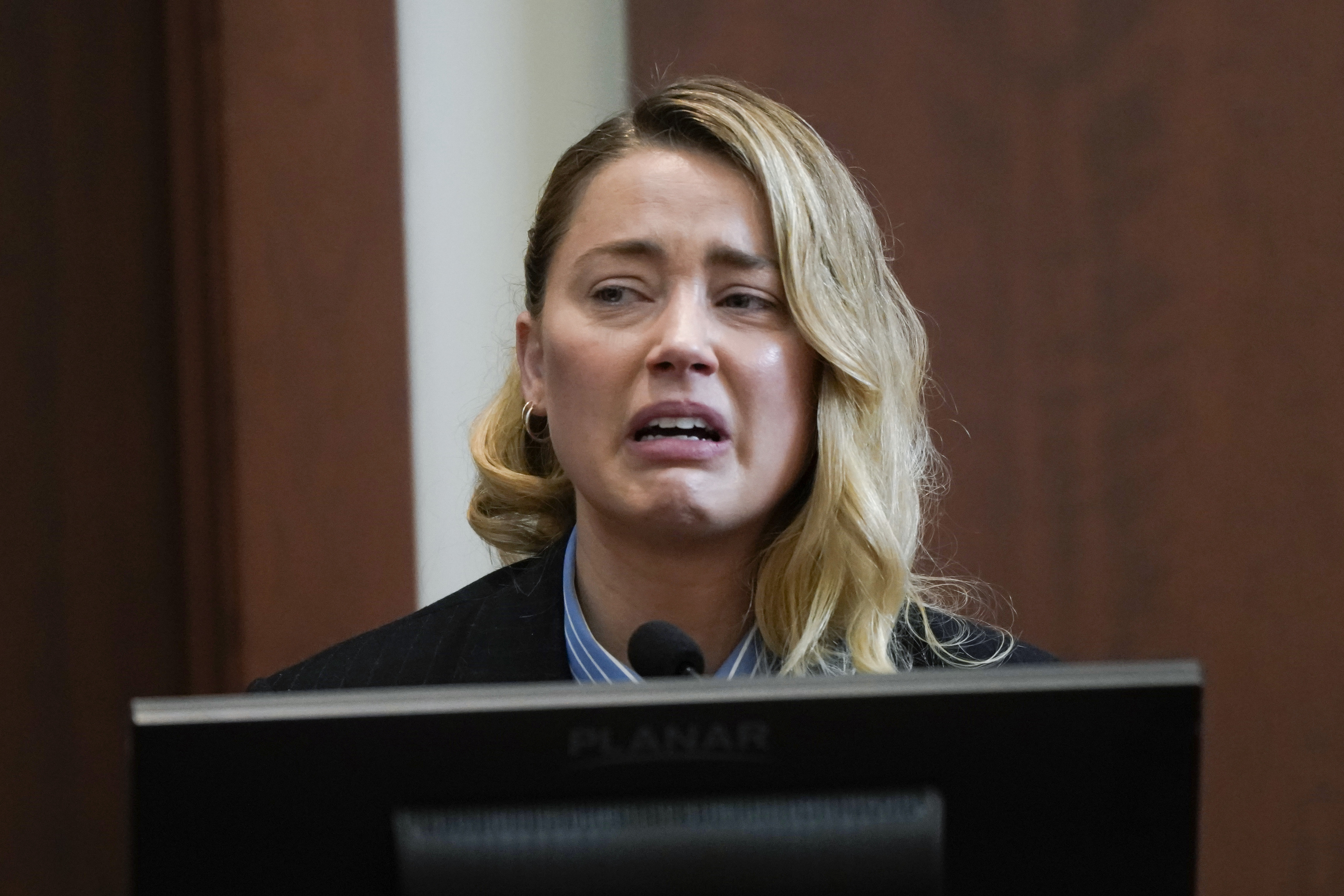 “I’ll never forget it, it changed my life,” she says.

“He slapped me across the face,” Heard says on the stand. “I didn’t know what was going on. I just stared at him.”

She says Depp then slapped her again twice, saying to her, “You think it’s funny, b—h?” as she was laughing after he allegedly struck her as she “didn’t know what else to do.”

On her second day, Heard testifies Depp kicked her in the back and injured her nose when he felt jealous. In one case, she says Depp became upset when he learned she had kissed actor James Franco for a scene in the 2015 movie The Adderall Diaries. 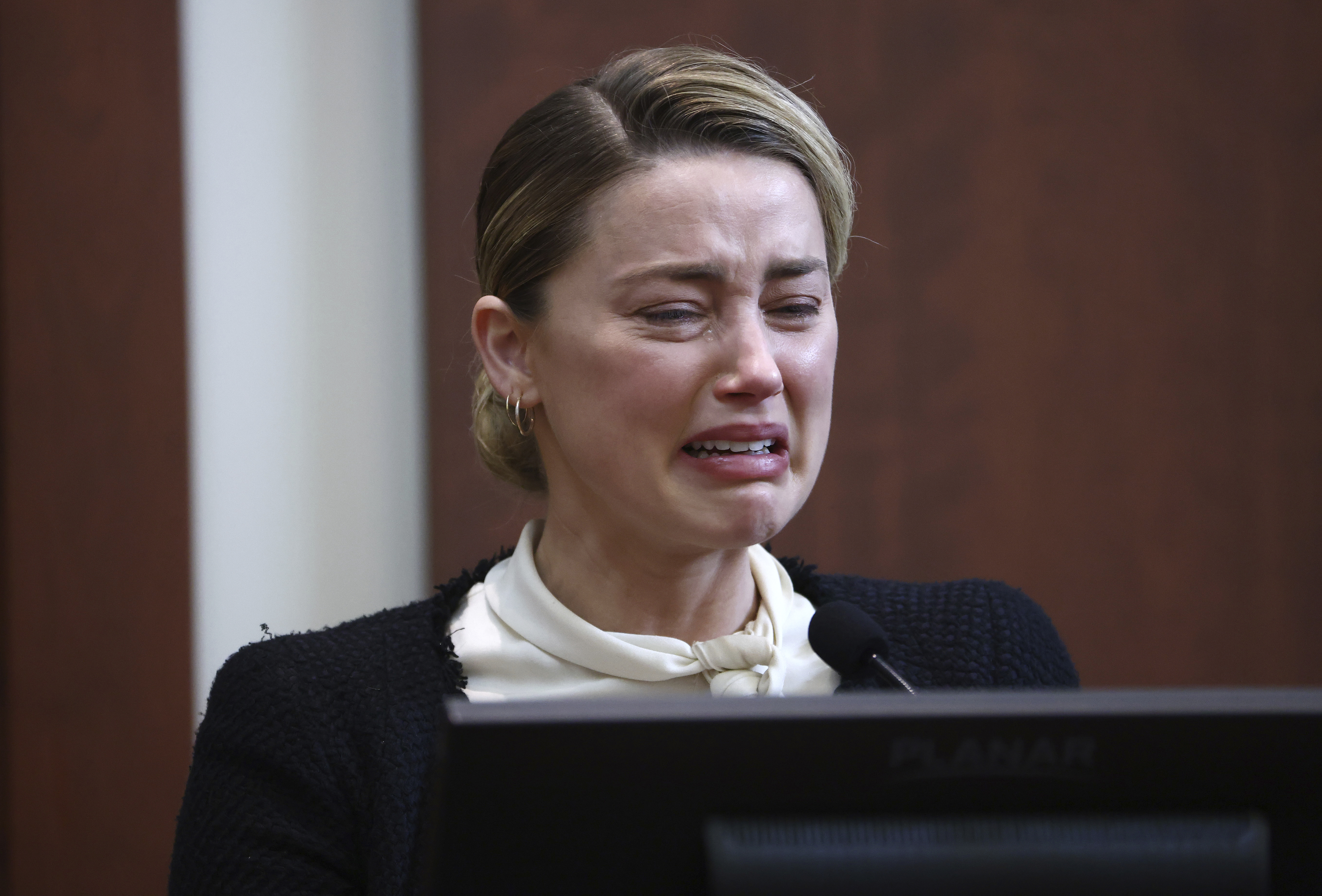 “He called me a slut,” Heard recalls of Depp regarding the love scenes she shared with Franco in The Adderall Diaries.

Read More
Did you miss our previous article…
https://www.mansbrand.com/argentina-snags-all-individual-golds-at-south-americas-junior-games-drops-team-to-brazil/

The winners of the 79th annual Golden Globes

Kevin Smith’s ‘apology’ for his ‘Spider-Man: No Way Home’ Oscar comments is amazing