It sure sounds like MTV’s ‘Jersey Shore 2.0’ reboot is dead on arrival 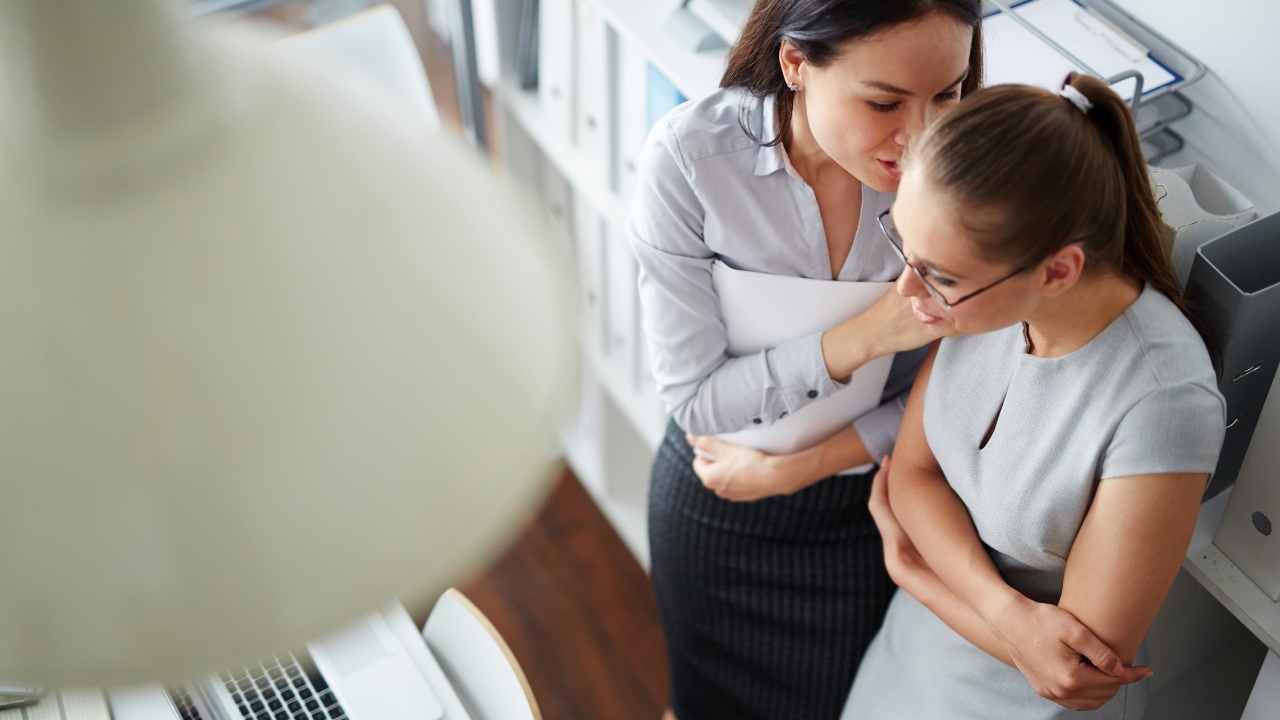 Earlier this week it was reported that production was suddenly halted on MTV’s so-called Jersey Shore 2.0 reboot less than a week after filming began at a rental home in Atlantic City. The original series, which aired for six seasons from 2009 through 2012, was filmed in Seaside Heights, New Jersey.

Initial details were slim, but sources seemed to indicate that a rift may have taken place within the cast, “either they just don’t vibe or there was a behavioral issue.” All MTV would officially state on record was that production had been paused.

Read More
Did you miss our previous article…
https://www.mansbrand.com/predictions-friday-three-best-picture-contenders-as-we-barrel-toward-telluride/

Where to Watch the SAG Awards and What to Watch For

Does Denny Hamlin Still Have the Daytona 500 Touch?