From the outside, VertiVegies looked like a handful of grubby shipping containers put side by side and drilled together. A couple of meters in height, they were propped up on a patch of concrete in one of Singapore’s nondescript suburbs. But once he was inside, Ankesh Shahra saw potential. Huge potential.

Shahra, who wears his dark hair floppy and his expensive-looking shirts with their top button casually undone, had a lot of experience in the food industry. His grandfather had founded the Ruchi Group, a corporate powerhouse in India with offshoots in steel, real estate, and agriculture; his father had started Ruchi Soya, a $3 billion oilseed processor that had been Shahra’s training ground.

By the time Shahra was introduced to VertiVegies founder Veera Sekaran at a friend’s party in 2017, he was hungry to make his own entrepreneurial mark. A previous attempt had involved sourcing organic food from around Asia: “an eye-opening experience, one with a lot of pressure,” he says. It helped him spot a problem that needed solving.

“I’d seen how much dependency farmers have globally on weather,” he says. “Yields were hugely erratic: there are so many inconsistencies and dependencies that it’s a hugely difficult profession for the bulk of farmers. The perishable supply chain was so broken.”

And what Shahra saw when he stepped into Sekaran’s repurposed shipping containers was a solution.

Inside, mismatched plastic trays sat carefully stacked on industrial metal shelves, stretching all the way from the concrete floor to the corrugated-steel ceiling. In each tray were small green plants of different species and sizes, all with their roots bathed in the same watery solution, their leaves curling up toward the same pink glow of faintly humming LED bar lights above. 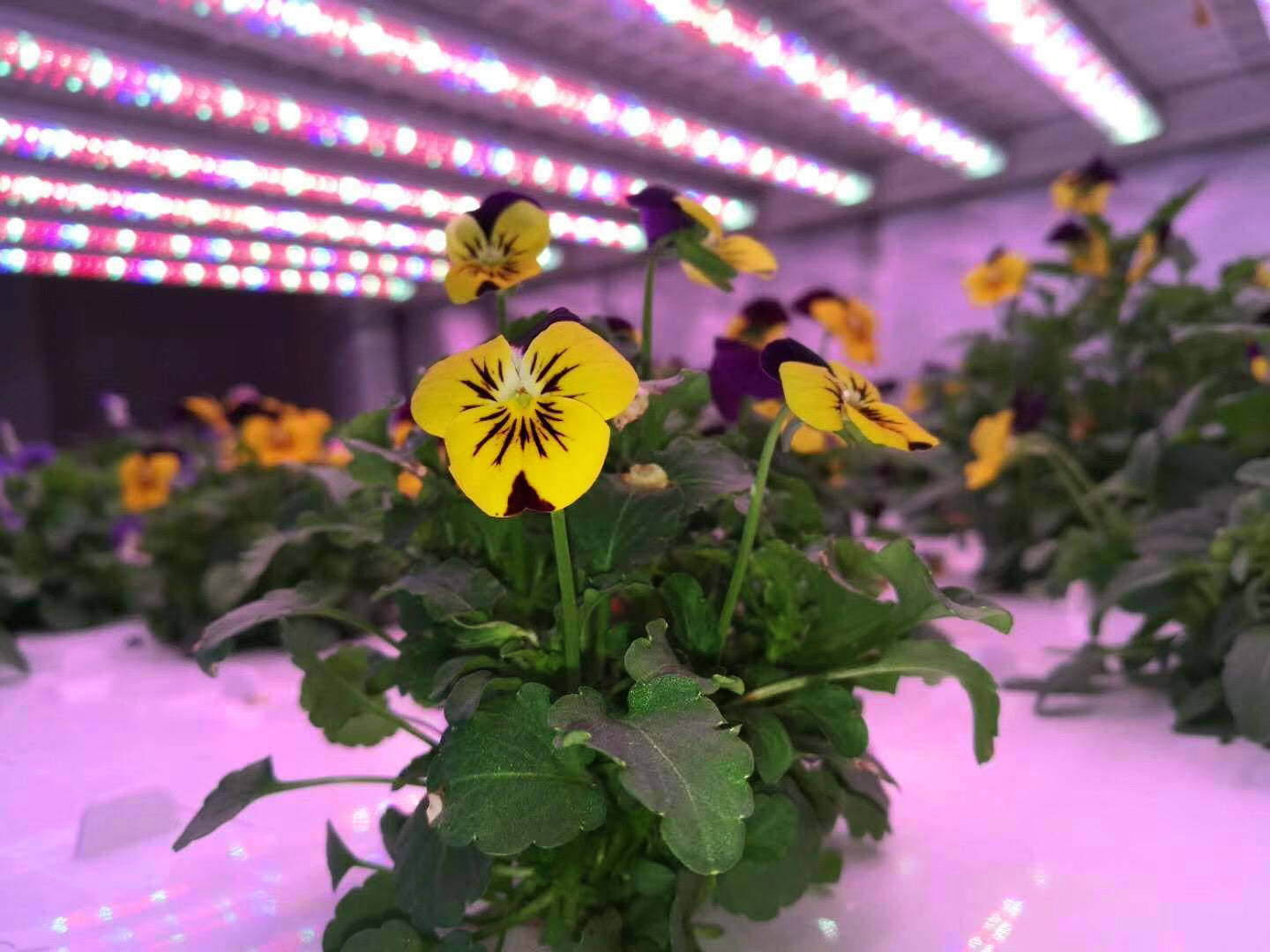 A controlled environment means VertiVegies’s food, such as edible flowers, can be grown without pesticides.COURTESY OF VERTIVEGIES

With VertiVegies, Sekaran was farming vertically: growing vegetables indoors, with towers of crops stacked one on the other instead of in wide, sprawling fields, and in hydroponic solution instead of soil. He was growing food without exposure to weather or seasons, using techniques pioneered by others, in a country that was badly in need of a new way to meet its food needs.

Singapore is the third most densely populated country in the

Did you miss our previous article…
https://www.mansbrand.com/this-spacecraft-is-being-readied-for-a-one-way-mission-to-deflect-an-asteroid/

What the history of AI tells us about its future

IT strategies for hybrid cloud

Getting value from your data shouldn’t be this hard