How my Failure Leads to Success

There is a famous quote that says, “You learn more from failure than from success. Don’t let it stop you. Failure builds character.” Boy does this ring true for us! In this day and age of polished Instagram photos and amazing stories on blogs and other platforms, we often only see the positive side to a story. But there are many benefits of failure. In fact, when chasing the numerous items on our bucket list we have found that failure is good. That is because in all the stupid mistakes we have made chasing various bucket list items something remarkable happened. We Learned!

So grab your first aid kit & get ready to laugh as we share how failure leads to success by highlighting the many bloopers we have had chasing items on our bucket list. Hopefully, by admitting our faults, mistakes, and failures you too will learn so you can avoid these pitfalls as well.

Our Travel Failures that led to Success

When it comes to tackling travel bucket list items, preparation is always key! But everyone prepares differently. For example, we are more outliners. We like to have a good idea of where we are going and what we like to do but we don’t detail every aspect of our travel. Don’t get us wrong, we love the freedom of not being scheduled. But by being a bit loosey-goosey it has created a few problems while traveling. However, each time our failure led to success because we learned and improved. So what kind of travel fails have we had? Let’s dive into it.

Grab your first aid kit & get ready to laugh as we share how failure leads to success by highlighting the many bloopers we have had chasing the items on the Bucket List Project! #Failure #NeverGiveUp #AlwaysLearning
Click To Tweet

1) We have chosen some lousy destinations

For those of you who know us, you know we love exploring great literary spots around the world. So we were very excited to see and hang out at The Petit Poucet in Casablanca. For those who don’t know this cafe was once where Saint-Exupéry, the French author of The Little Prince used to spend time between mail flights across the Sahara drinking with Albert Camus. But now no one there seems to care or honor that history.

We were also pretty disappointed when we visited Barranquilla! Don’t get us wrong, if you show up to this large city during Carnival you will witness one of Colombia’s most important folkloric celebrations, and one of the biggest carnivals in the world according to UNESCO. But when we arrived there was NOTHING happening in the massive city. Even our hotel hosts wondered why on earth we were visiting their city in April.

How this Failure Leads to Success

While these destinations were a complete disappointment they didn’t take away from our travel experiences. I mean to be fair, nothing could disappoint us about Casablanca since that is where we got engaged. But, when the main reason for visiting is a bust, you can either rue in disappointment or adapt. So for us, we learned to adapt and find something else to do which led to some fun experiences.

2) We have not packed well 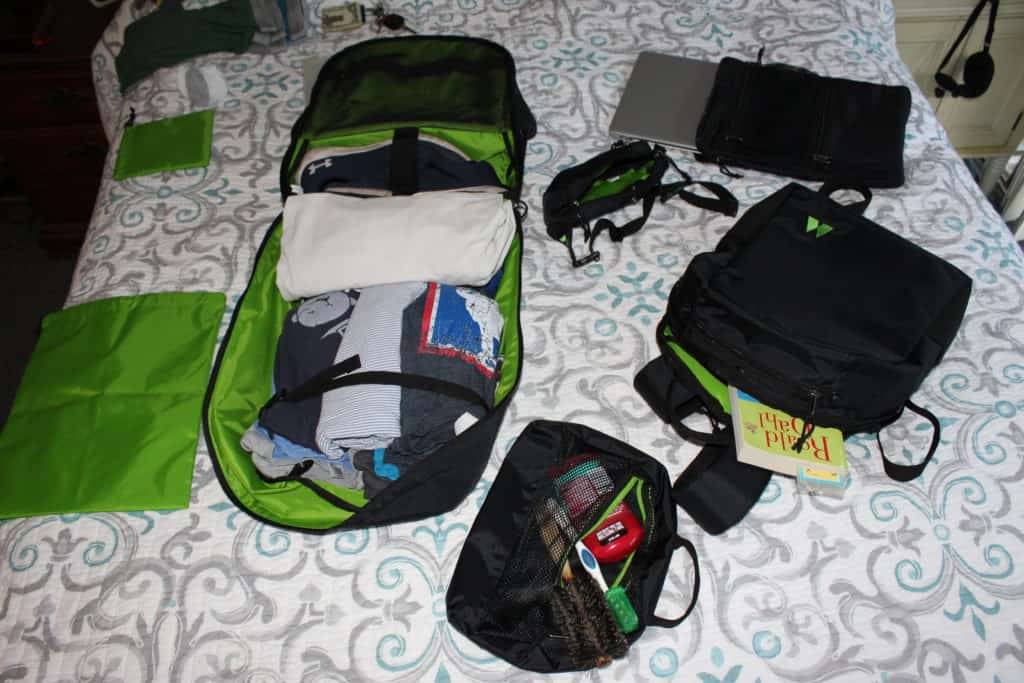