How Many Emmys Should ‘Succession’ Actually Win? A Category-by-Category Breakdown 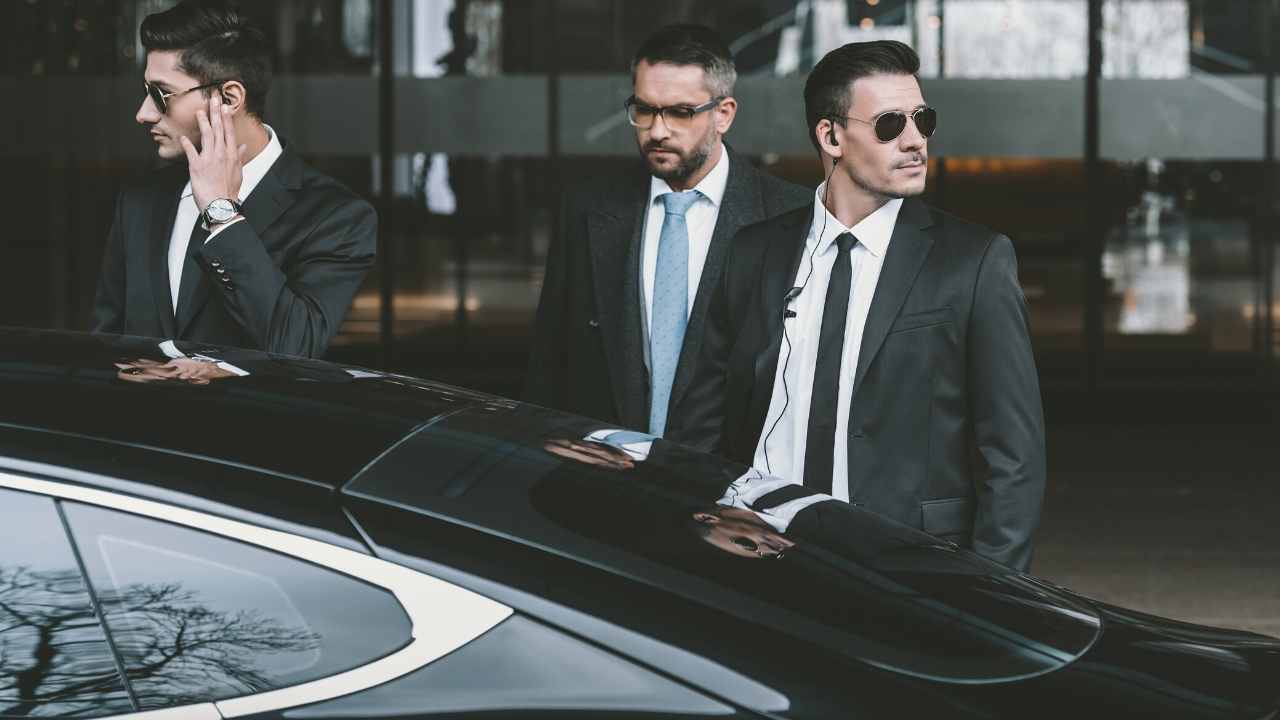 The Emmys catch a lot of flack for narrow and repetitious voting patterns — consistently nominating the same shows at the expense of new and overlooked programs — but credit where credit is due, the TV Academy did (mostly) right by dramas this year. The consensus pick among TV critics for 2021’s best series, “Succession,” landed 25 nominations, and their second-highest ranked drama, “Squid Game,” pulled in 14. This year’s best reviewed show, “Better Call Saul,” is nominated for Best Drama Series, among other notable recognitions, while one of the best new shows (some would say the best show of the year so far), “Severance,” broke through with 14 nominations of its own. Even an out-there, maybe-too-intense-for-Emmy-voters drama like “Yellowjackets” snagged multiple nominations in marquee categories.

Still, the Emmys aren’t only accused of having tunnel vision when it comes to nominees. So, who should win? Really. It’s a subjective question, but one that still requires some thought. Does “Succession” deserve many of the same awards its already won? Are its new competitors truly better or just different? In general, when facing a difficult decision — as a number of the drama categories pose — do voters lean toward the established giants or the next big thing? Should they spread the love, making sure all the stars in TV’s night sky get their shine, or create a single, unmissable supernova?

In other words, will voters act like fans or experts? Will they simply check the box next to their favorite show in as many categories as they can, or will they examine each race individually, with as much objective thought and consideration as any human being can muster?

As a TV enthusiast, I can certainly understand the desire to see a beloved show break records; to be able to point at a mountain of gold and say, “See? I told you! This show is great! This show is the best! This show is special!” It’s the social media mindset run rampant, where you set your own filters, choose who to follow, and construct a world that supports those ideas. In it, everything you love has to be the best, and everything else doesn’t really matter.

But that’s not reality. Art is subjective. TV, for all intents and purposes, is as endless as space. No one has seen everything, but that’s the beauty of this phase of the Emmys: Voters can watch eight shows. Everyone can. Unlike the initial nominations, there’s time to carefully examine the contenders and make an educated choice, rather than just list everything you’ve seen. So rather than treat the Emmys like a sporting event — pick your team and root for that team across the board — let’s break it down, category by category, to see who should win.

As a nod to the defending champion, we’ll take the perspective of “Succession,” asking if it should win the category under consideration, before sharing the ideal win totals for shows like “Severance,” “Yellowjackets,” “Squid Game,” and “Better Call Saul” at the end. Maybe you’ll disagree with a few picks. Maybe you’ll be surprised. (I know I was.) But we’ll all be better informed come Emmys night — and hopefully voters long before.

Read More
Did you miss our previous article…
https://www.mansbrand.com/the-18th-annual-hollyshorts-film-festival-announces-line-up/

The Luxury Brand Celebrities Loved In The 28th SAG Awards