If, in 2017, you had taken a gamble and purchased a comparatively new digital currency called Bitcoin, today you would be a millionaire many times over. But while the industry has provided windfalls for some, local communities have paid a price.

Cryptocurrency is created by computers solving complicated mathematical equations—a process that took off after a Chinese company called Bitmain started selling a machine in 2016 with application-specific integrated circuits that made it possible to do this specialized computing much more quickly. “Almost overnight,” says Colin Read, a professor of economics and finance at the State University of New York at Plattsburgh, “a crypto-mining arms race began.”

People began scouring the world for cheap sources of energy to run large Bitcoin-mining farms using these circuits. Cryptocurrency notoriously devours electricity; each Bitcoin transaction consumes 1,173 kilowatts—more than the average American uses in a month. In 2020, the world’s crypto mining required more energy than the whole of Switzerland. At the time, Plattsburgh had some of the least expensive power anywhere in the United States, thanks to cheap hydroelectricity from the Niagara Power Authority.

It didn’t take long for a subsidiary of the popular mining firm Coinmint to lease a Family Dollar store in Plattsburgh. The city’s building inspector, Joe McMahon, remembers that the man who signed the lease, Prieur Leary, wanted everything done quickly. “Overnight, he wanted power on,” McMahon says. “We were all uneasy about it but didn’t know the harm.”

Coinmint filled the building with servers, running them 24 hours a day. When the miners wanted to expand into a nearby shopping center, Bill Treacy, the manager of the Plattsburgh municipal lighting department, told them that they would have to invest $140,000 in new infrastructure. He was surprised when they weren’t discouraged. Soon, the company was regularly drawing over 10 megawatts, enough power for about 4,000 homes.

Other miners were quick to follow. Treacy recalls one prospector calling to see if he could get five gigawatts—“I said, ‘Excuse me. That’s a quarter of what New York state uses on a given day!” Plattsburgh was soon receiving a major mining application every week. 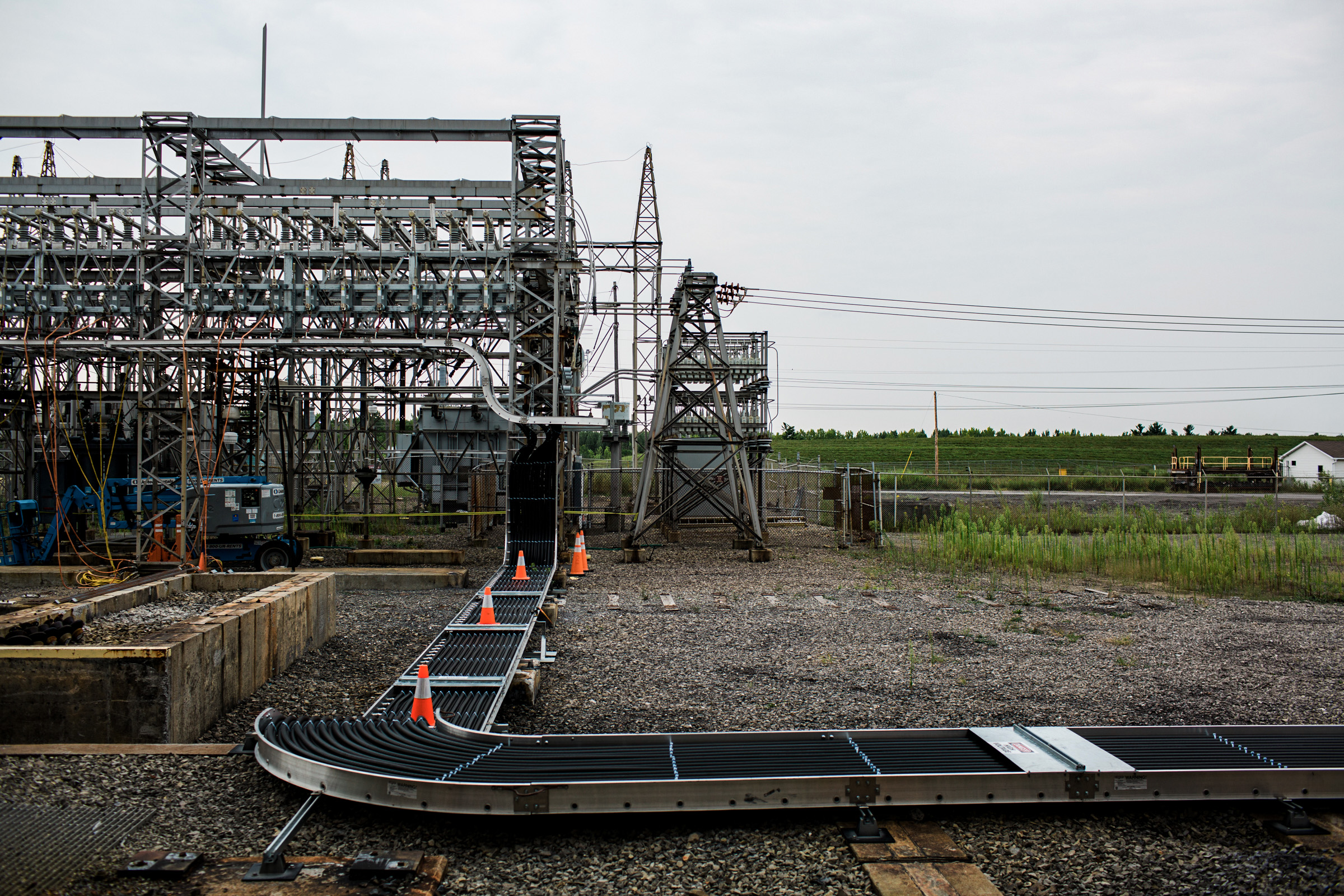 In 2018, Plattsburgh was
receiving a major crypto-mining
application every week. 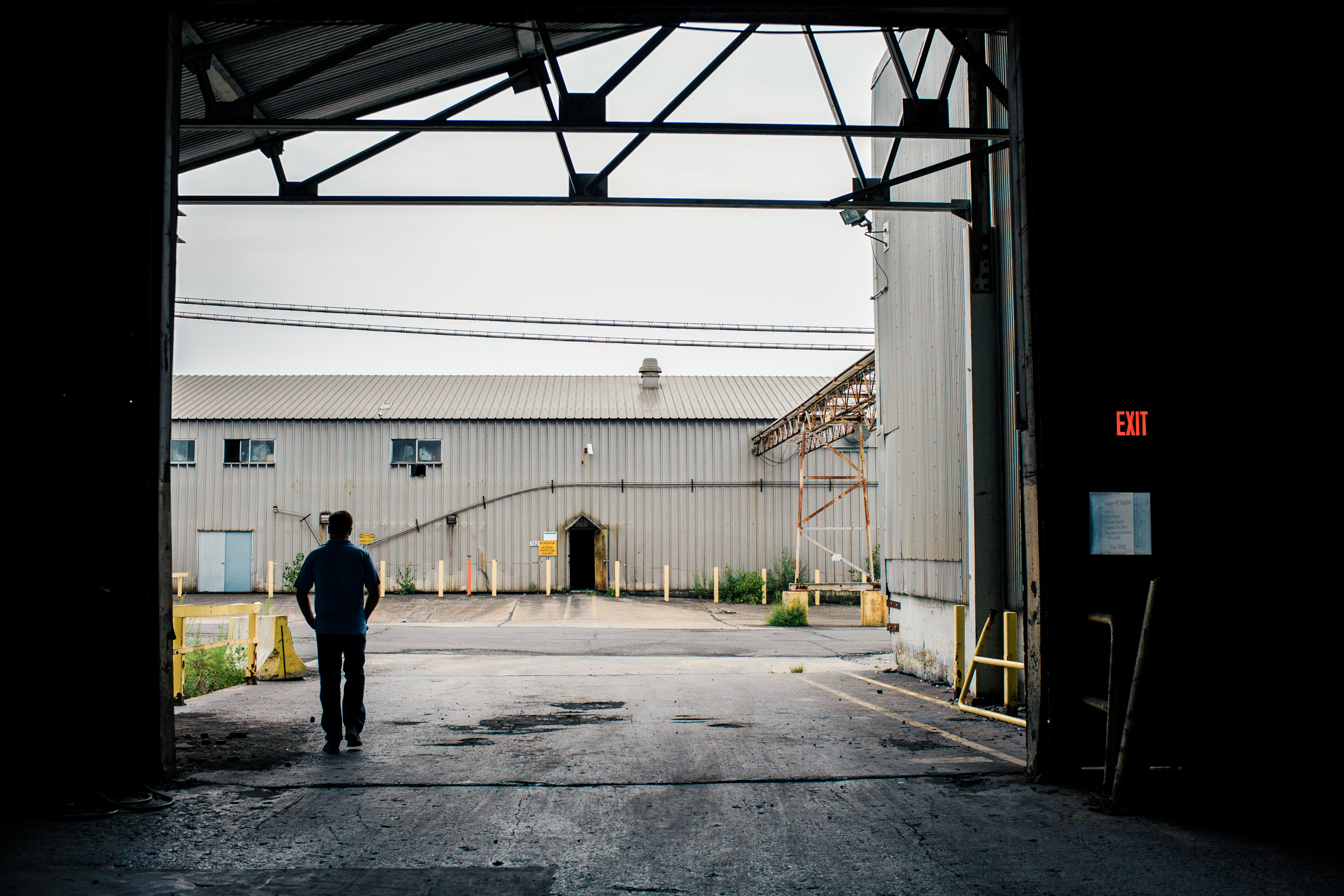 “I’m pro–economic development,” says Colin Read, professor of economics and finance at SUNY Plattsburgh, “but the biggest mine operation has fewer jobs than a new McDonald’s.”

In January 2018, there was a cold snap. People turned up their heat and plugged in space heaters. The city quickly exceeded its quota of hydropower, forcing it to buy power elsewhere at much higher rates. McMahon says his Plattsburgh home’s energy bill jumped by $30 to $40 a month. “People felt there was a problem but didn’t know what to attribute it to,” he says.

As the long winter began to thaw, neighbors noticed a new disturbance: mining servers generate an extreme amount of heat, requiring extensive ventilation to avert shutoffs. Those fans generated a constant, high-frequency whine, McMahon says, “like a small-engine plane getting ready to take off.” It wasn’t just the decibels, but the pitch: “It registers at this weird level, like a toothache that won’t go away.” Carla Brancato lives

Did you miss our previous article…
https://www.mansbrand.com/the-download-april-19-2022-neo-colonial-ai-and-aging-clocks/

Mapping the way to climate resilience

The power of data and digital technologies in medicine