It was at the 2021 Revival that Button made his historic racing debut. In a Jaguar E-Type, Button participated in the Stirling Moss Memorial Trophy with Alex Buncombe. The two was again seen participating in the RAC TT Celebration in an AC Cobra.

Before the September event, Jenson Button will also be seen at the 10-year anniversary celebrations of the popular Settrington Cup. He will be a judge in the Race Flag Competition wherein the design competition winner will get the chance to drive The Duke of Richmond’s Austin J40 pedal car. The winner will be using the pedal car at the Goodwood Revival event, and they will also be invited to be part of the Settrington Cup Testing Day which will be held in July. 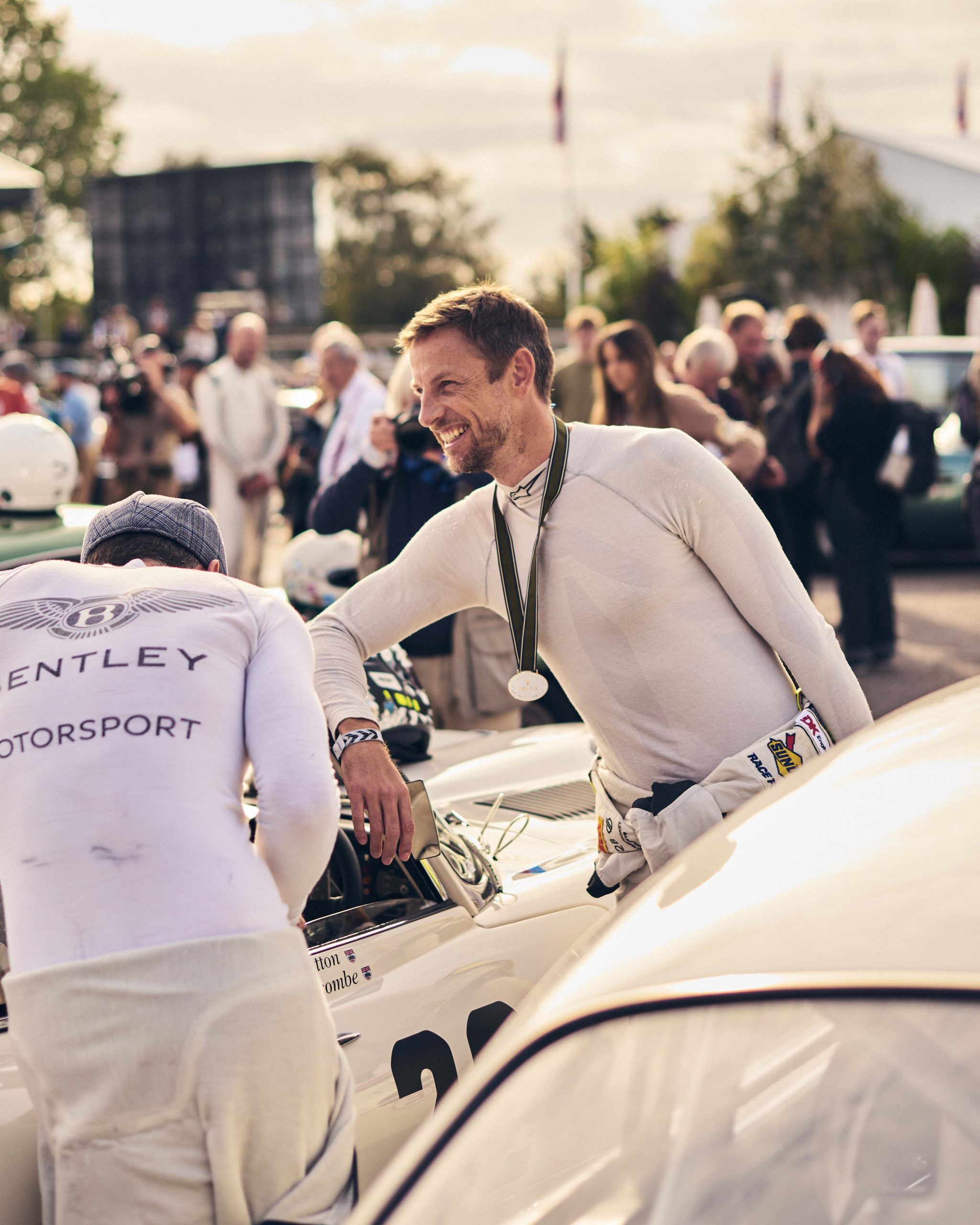 The event is open to children from 4 years old to 11 years old. Those interested to join will need to download and print the template, create their design, and submit their entry either through email or by post. Deadline for submission is on June 5, Sunday, and Jenson Button will pick the winning entry. The winning design will be used at the Revival race. Details about the competition and the Terms and Conditions to enter can be read here.

Formula 1 World Champion Jenson Button shared, “I thoroughly enjoyed making my historic racing debut at the Revival last year and having the opportunity to get behind the wheel of some exceptional cars – and I’m looking forward to doing it all over again in September! I’m also excited to be judging the Race Flag Competition and seeing the creative genius of the next generation.”

“Jenson Button is a great friend of Goodwood and we were delighted that he made his long-awaited historic racing debut at the Revival last year. I’m looking forward to seeing him in action again this September and would like to thank him for agreeing to judge the Settrington Cup Race Flag Competition – I know my J40 will be in safe hands,” said The Duke of Richmond.