Golden Globes: What to expect inside the ceremony

The Hollywood Foreign Press Association failed to attract any celebrities to announce the winners of this year’s Golden Globes, so the group has turned to its grant recipients for some help.

Staff members of various non-profits supported by the HFPA have been enlisted as presenters for today’s awards ceremony at the Beverly Hilton hotel, taking place on Sunday US time.

“The grant recipients are being called to stage to present, but, before they get to the category, they get to speak about their organisation,” a source said.

READ MORE: Everything you need to know about this year’s Golden Globes ceremony 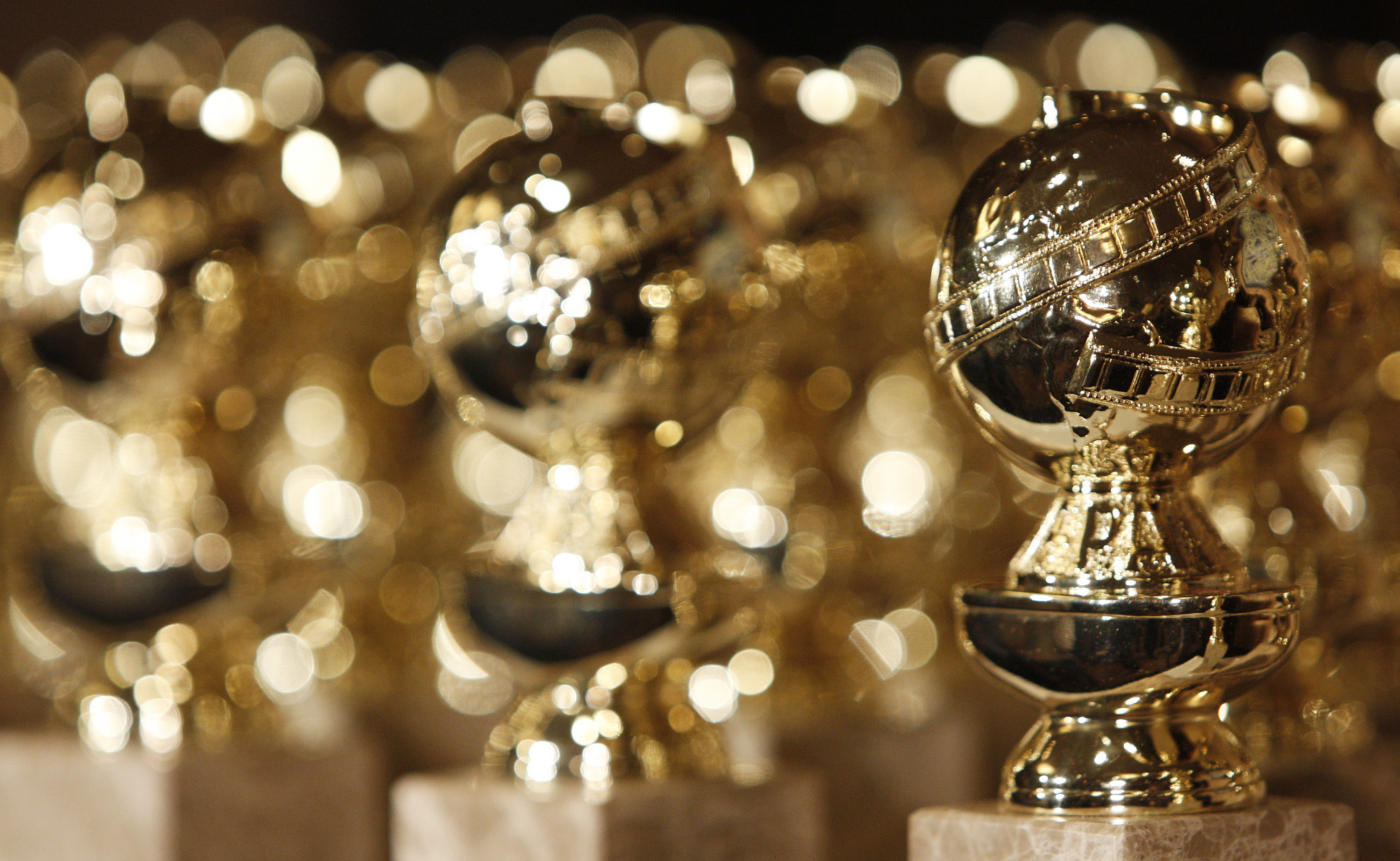 What follows is the traditional rolling out of a pre-produced package, announcing nominees before presenters are handed an envelope with the winners listed inside. Presenters were asked to participate early last week.

Also during Sunday’s program, Kyle Bowser, senior VP of the NAACP Hollywood Bureau, will discuss the “Reimagine Coalition,” a joint five-year initiative announced in 2021 to increase diversity, equity and inclusion across the global entertainment industry.

Rehearsals for the ceremony took place on Saturday. Participants were required to show proof of full vaccination, booster and a negative COVID test within 48 hours. The HFPA provided testing through several testing sites across Los Angeles.

The ceremony will begin inside the International Ballroom starting at 1pm AEDST (6pm in Los Angeles). 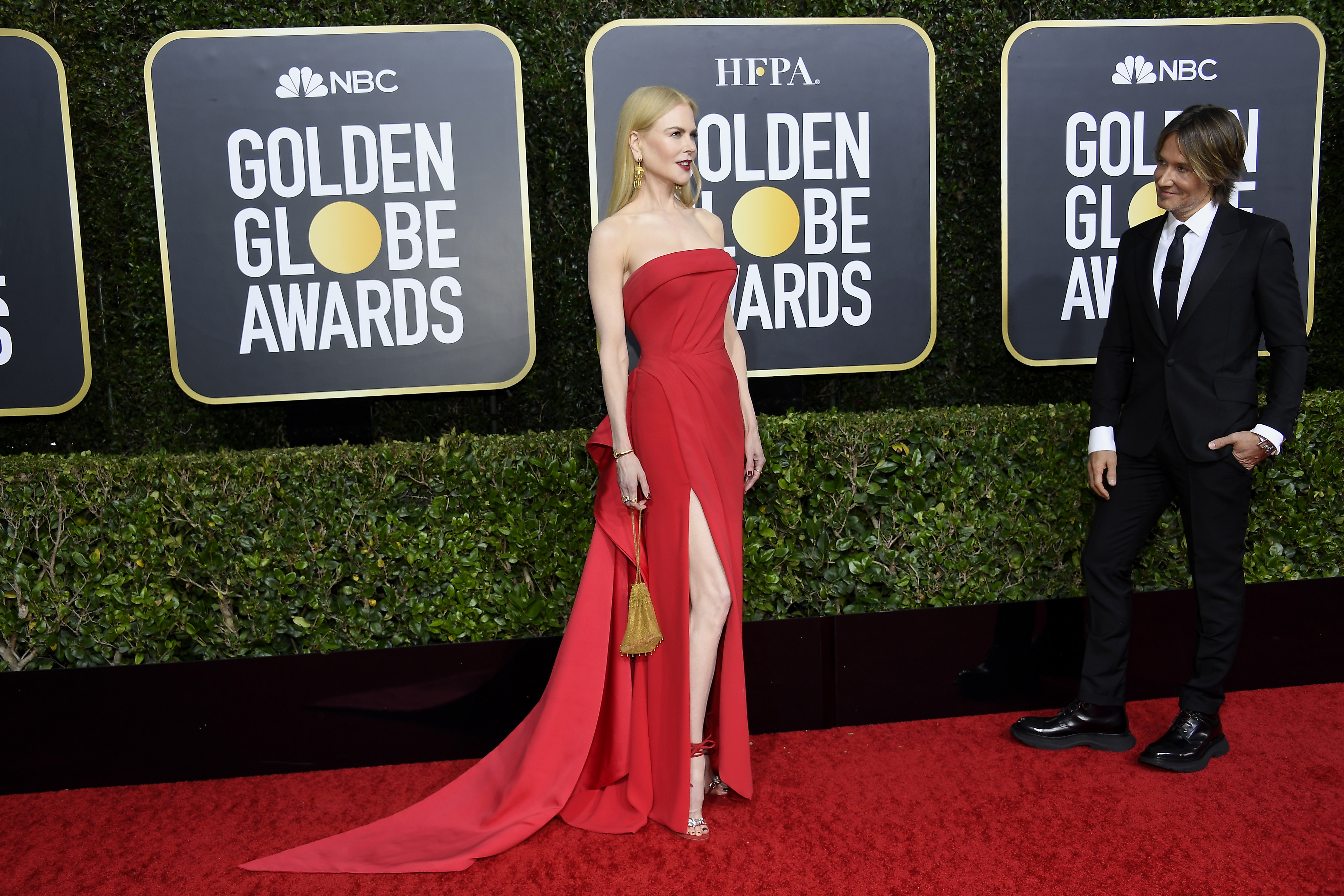 The stage features two large replicas of the Globe statuette with blue and white lighting in the background. On Saturday, there were about 25 round tables with anywhere between four and six chairs at each. Attendees must wear masks while in the ballroom.

Grant recipients are usually feted during a summer gala dinner, long considered an important stop for celebrities hoping to nab a Globe. 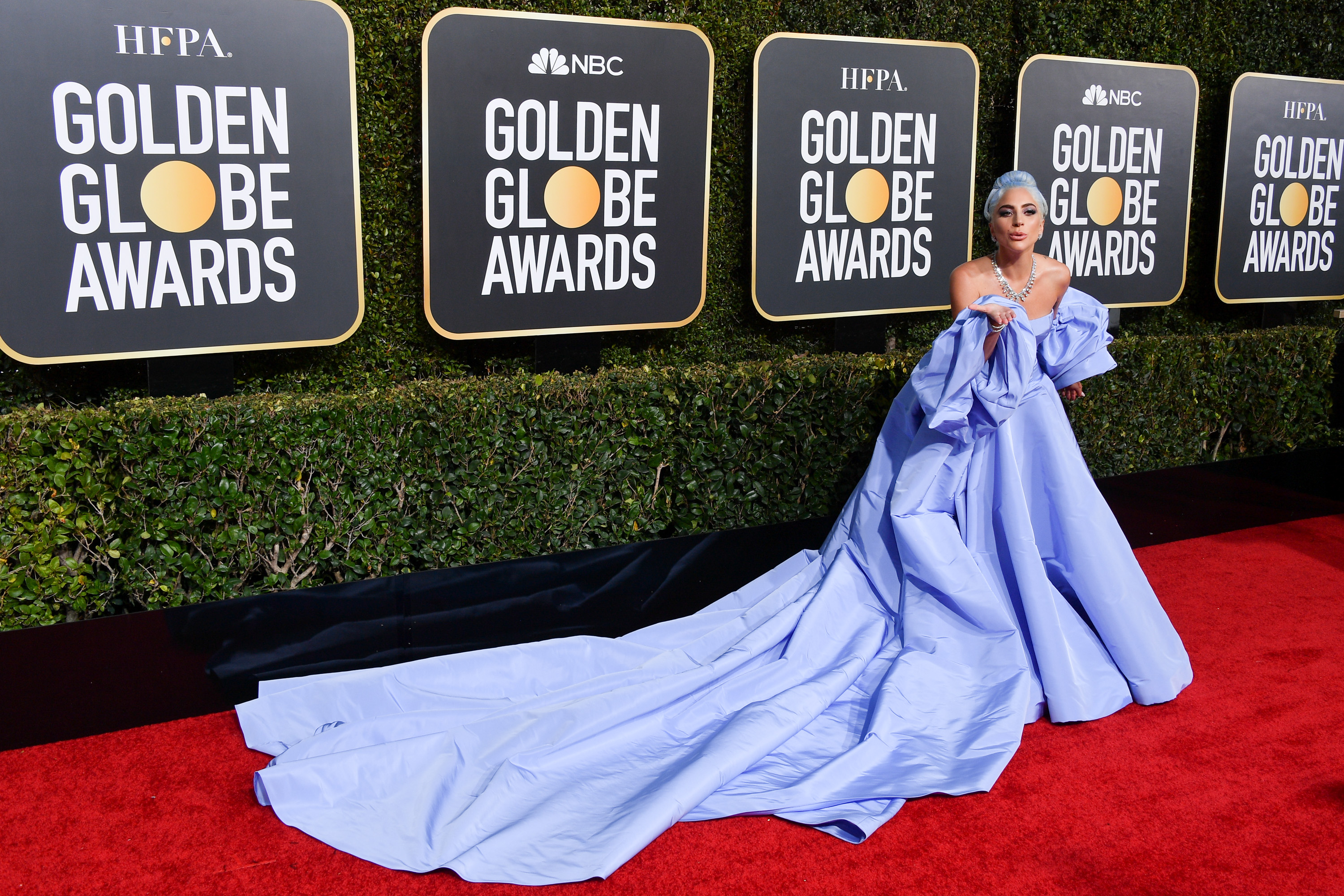 The HFPA announced on Thursday that media will not be invited to attend and cover the ceremony. Winners will be announced on social media and the Golden Globes website. While there will also be no livestream of the awards, there will be several cameras capturing video of the evening. Clips from the ceremony will likely be posted on social and distributed to the media.

As “Just for Variety” first reported, the HFPA failed to book celebrities to take part in the ceremony. The HFPA has been under fire over the last year or so after it was revealed that it had no Black members. The organisation’s lack of transparency and reports of questionable business practices have also been scrutinised. The HFPA added 21 new members to help diversify its ranks in October.

NBC announced in May that it would not telecast this years Globes.

When nominations were announced in December, most studios and nominees declined to comment on the accolades.

Read More
Did you miss our previous article…
https://www.mansbrand.com/nicole-kidman-reveals-how-shes-teaching-her-kids-about-having-a-strong-work-ethic/

Ralph Terry, Yankee Hurler Redeemed by One Pitch, Dies at 86