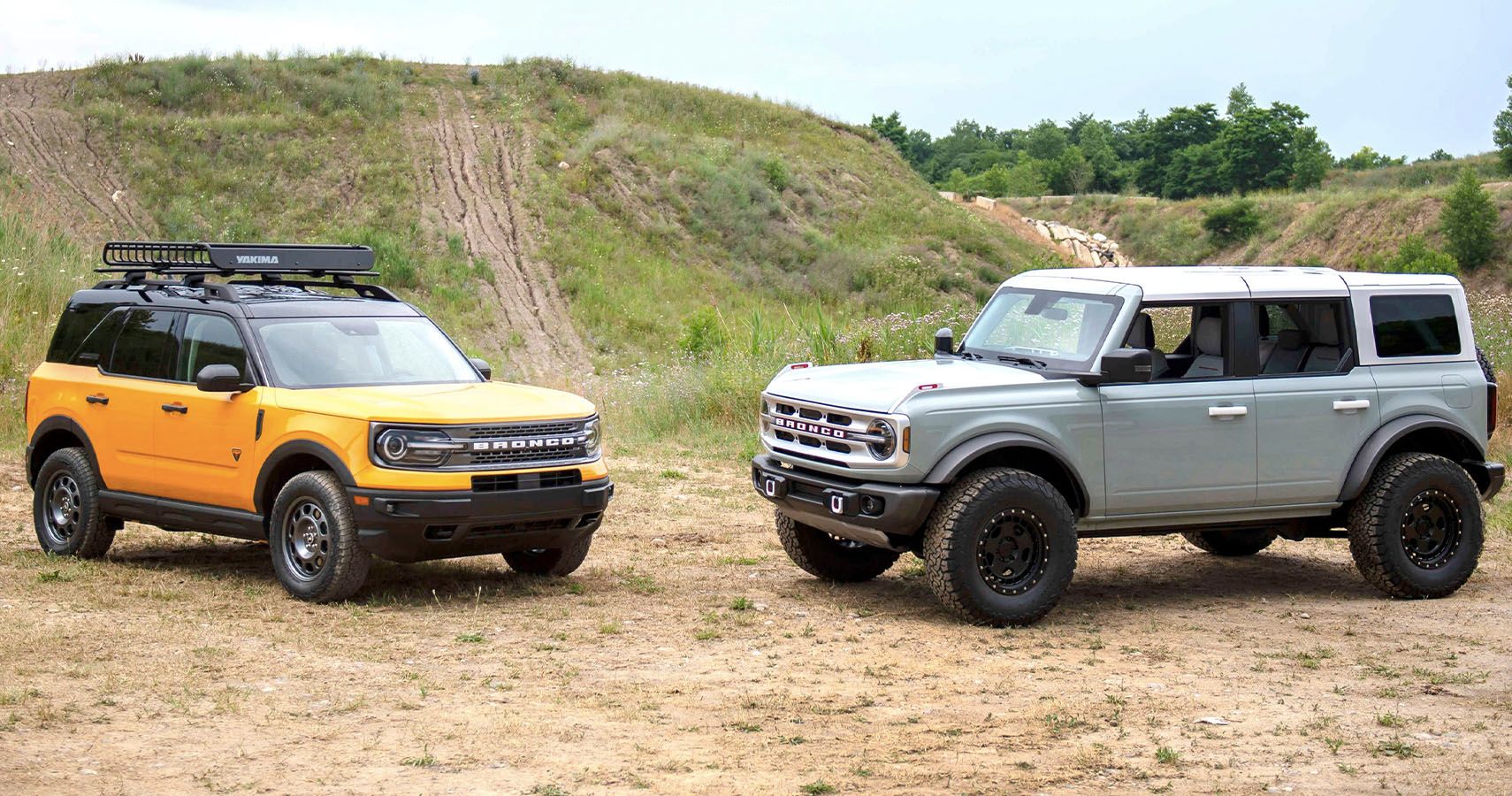 Everyone who works for Ford’s marketing team should be getting a pat on the back and maybe a raise following the last few weeks of non-stop press coverage. After a long campaign of leaks and teasers, the newly revived Bronco has been officially unveiled to wildly enthusiastic fanfare—so much so that Jeep clearly looks a bit scared and desperate for some attention. Meanwhile, a hardcore Mustang Mach-E with seven motors and 1,400 horsepower on tap has managed to earn some media, as well. Perhaps the only downside of all the hype is that Ford now has a great problem on its hands: Bronco pre-orders have been so popular that the company now faces up to an 18-month lag before customers will receive their new toys. 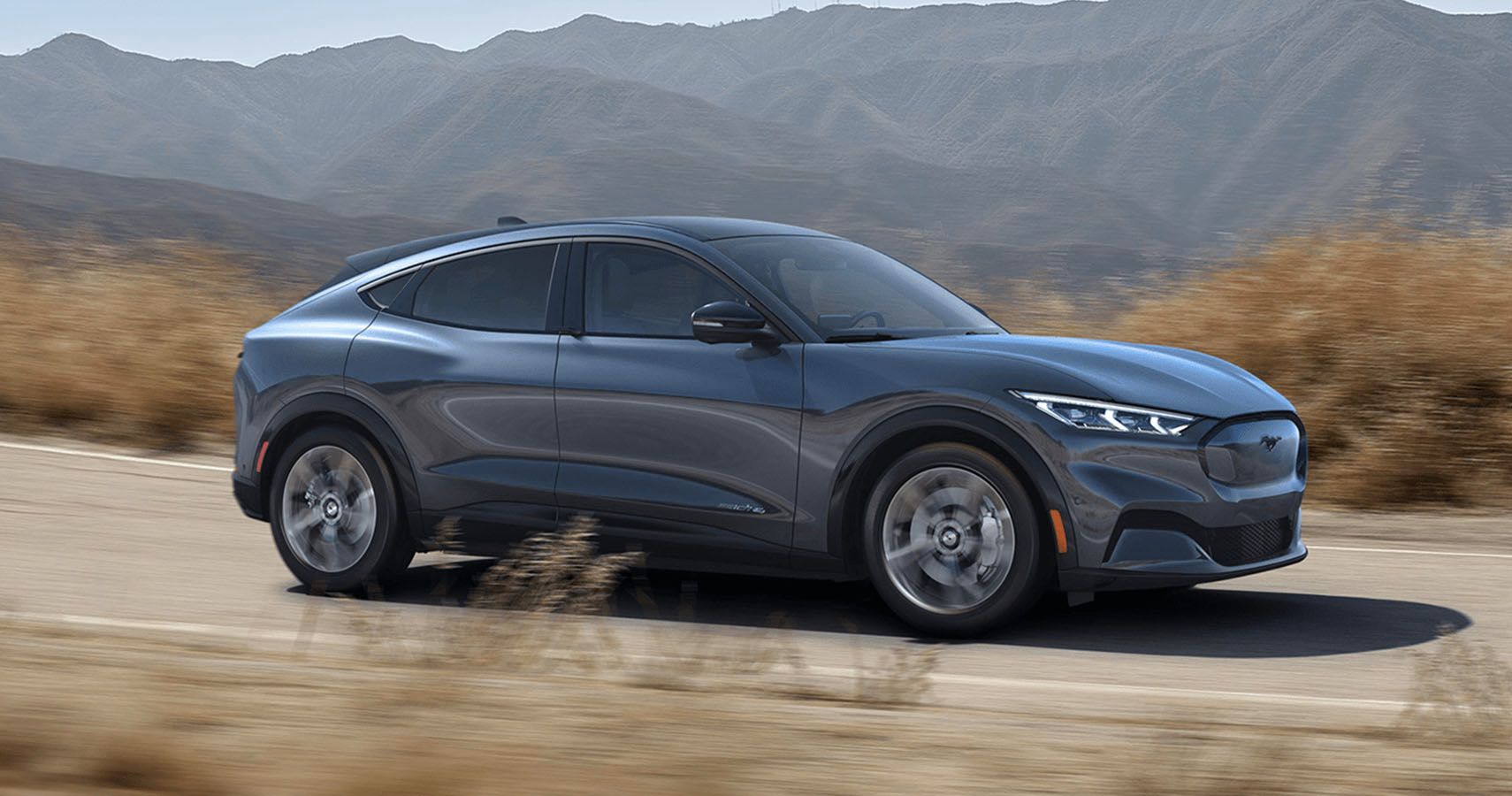 Car and Driver reports that a Ford spokesperson confirmed that the earliest deliveries of the 2021 Bronco should begin in the spring of next year, though anyone who hasn’t made a reservation yet could be facing delays pushing their delivery all the way to 2022. Meanwhile, the 2021 Bronco Sport should be ready to roll out in the later stages of 2020.

This news comes after a bit of a confusing ordering process for excited Bronco fans, who have been waiting anxiously to place their reservations, only to find that a $1,000 deposit is given to Ford, which will then put the potential buyer in contact with an actual dealer in December to hash out the model and trim specifications—as well as the final price. This leaves plenty of reservation holders understandably wondering whether they’ll have to then haggle through upcharges and markups, as has been reported surrounding the Mustang Mach-E.

RELATED: Saleen Already Has A Baja-Inspired Bronco Package In The Works

As reported by Electrek, Mustang Mach-E orders have also been activated online, meaning that reservation holders can now switch from the deposit stage to the actual ordering from dealers. But while that might sound like good news, markups on the Mach-E have been reported as high as $15,000 over MSRP, while other dealers have forsworn the practice altogether. That’s not a great look for Ford, suggesting the company should perhaps have spent a little less time on marketing strategy and a little more effort getting dealers in lock-step.

NEXT: Here’s Why The New Ford Bronco Might Be Bad News For Jeep

F1 could use oval-style track in Bahrain – Brawn

Listen To The Scream Of This 400HP Supercharged Toyota AE86

Lamborghini Opens Qualifying for Round 3: Nürburgring