First for software, agile is a boon to manufacturing

When Zipline, the operator of the world’s largest autonomous drone delivery system, began building its logistics service to deliver medicines, vaccines, and medical supplies to health facilities across rural Africa, the company needed a development and manufacturing process that could quickly incorporate design improvements. It also needed to remain flexible so it could cater to different customers and geographies. 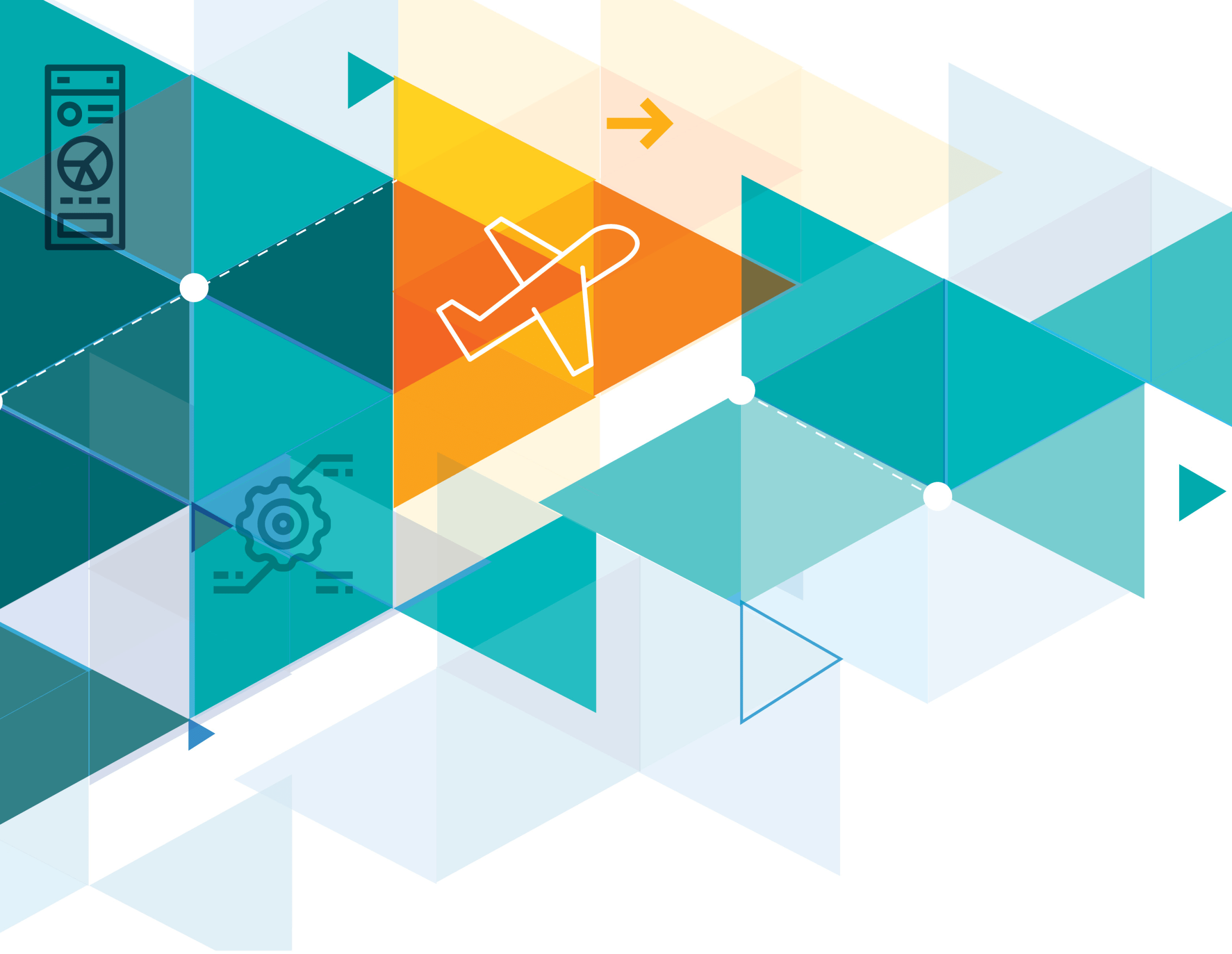 The company concentrated on solving the most challenging problems in the early design phase with sprints as a team and then moved into smaller groups for detailed design efforts. They used fast feedback loops in simulation and testing to improve the design before going into production.

This focus on agile development and manufacturing helped Zipline take its unmanned aerial vehicle (UAV) from design to commercialized and scaled operations across Ghana and Rwanda in less than 18 months, a timeline that included six months of hardcore development, another six months of prototype testing, and a final six months in design validation and engineering verification.

“In general, the idea of focusing resources on a specific problem in sprints is something that we are taking from the software world back into the hardware world,” says Devin Williams, lead mechanical engineer on the UAV production platform at Zipline. “One thing we do really well is find the minimum viable product and then go prove it out in the field.”

Using an agile process allows Zipline to focus on releasing changes to the product that address customer needs quickly while maintaining high reliability. The San Francisco Bay Area company now has distribution centers in North Carolina and Arkansas, with another underway in Salt Lake City, and will soon be launching in Japan as well as in new markets across Africa.

Zipline is not alone. From startups to manufacturers with decades of history, companies are turning to agile design, development, and manufacturing to create innovative products at lower costs. Airplane manufacturer Bye Aerospace cut costs by more than half in its development of an electric airplane and sped up the cadence of its prototypes. And Boeing used agile processes to win the T-X twin-pilot trainer jet project with the US Air Force.

Overall, applying agile methodologies should be a priority for every manufacturer. For aerospace and defense companies, whose complex projects have typically followed the long time horizons of waterfall development, agile design and development are needed to propel the industry into the age of urban air mobility and the future of space exploration.

The evolution of traditional product design

While agile production has its origins in the Kanban method of just-in-time auto manufacturing developed in the 1940s at Toyota, the modern agile framework for development was refined in the late 1990s by programmers looking for better ways to produce software. Rather than create a “waterfall” development pipeline that included specific stages, such as design and testing, agile development focused on creating a working product, the minimum viable product, as early in the process as possible and then iterating on the technology. In 2000, a group of 17 developers drafted the Agile Manifesto, focused on working software, individuals and interactions, and customer collaboration. 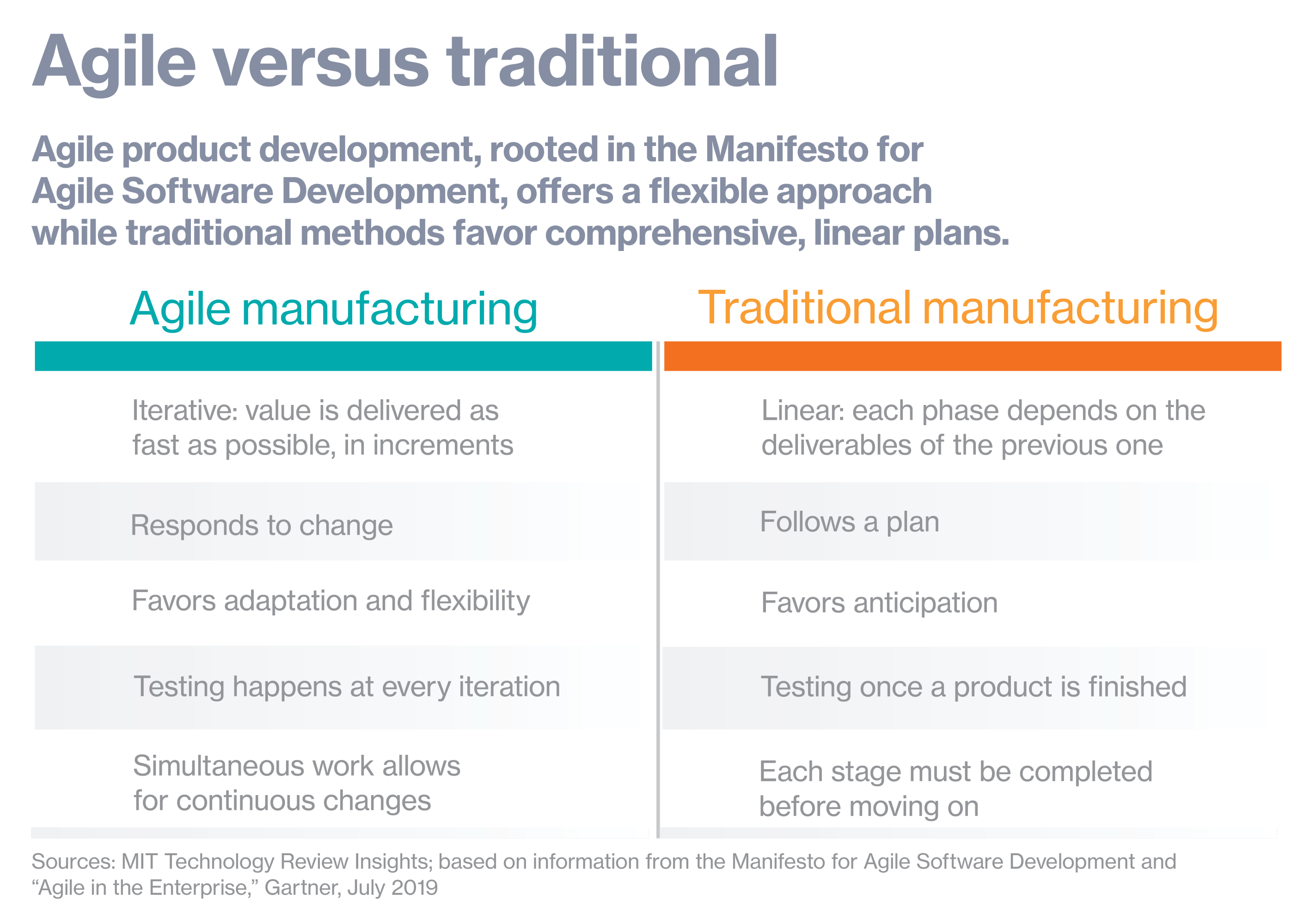 Did you miss our previous article…
https://www.mansbrand.com/permissioned-defi-protocol-aave-arc-goes-live-on-fireblocks/

The connected world: Delivering the best-in-class customer experience of tomorrow and beyond

Facebook wants machines to see the world through our eyes

2020 has sucked—but there are some small silver linings