In a couple of weeks, the much-awaited Scottsdale Auction will start, and they have a lot of interesting lots on offer. One of them is the 1949 Buick Roadmaster Convertible, one of the two Buicks that was used in the ‘Rain Man’ movie.

The 1988 multi-award-winning motion picture ‘Rain Man’ starred Dustin Hoffman and Tom Cruise. In the movie, their characters Charlie Babbitt (Cruise) and his autistic savant brother Raymond (Hoffman) went on a cross-country life-changing road trip aboard the third star in the movie: a 1949 Buick Roadmaster Convertible. 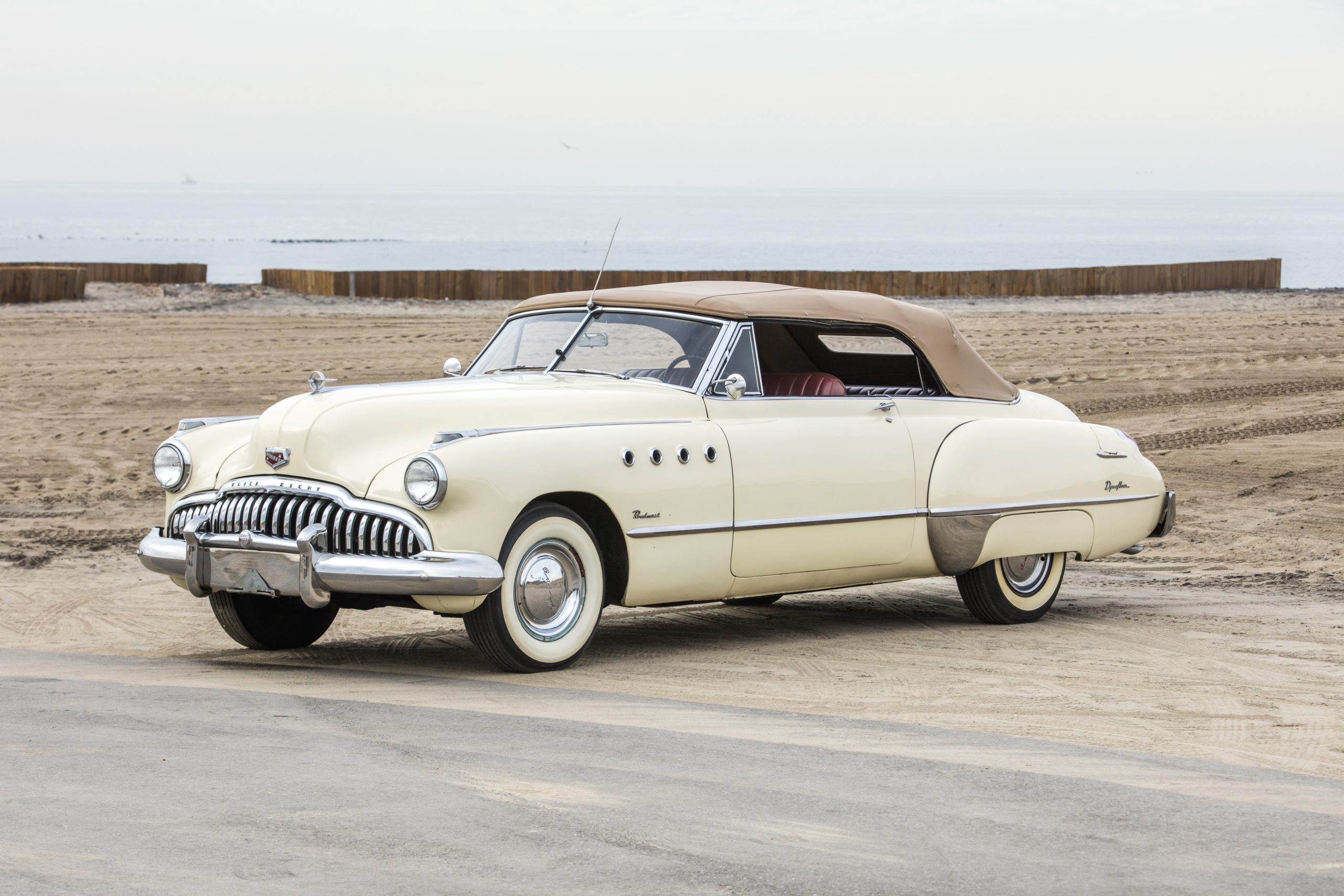 Since the 1930s the Roadmaster has been Buick’s flagship model and they restyled it for 1949. The Roadmaster has become synonymous with power, style, and elegance. With the new model, they raised the power to 150bhp which was capable of a top speed of 110mph. They also added new design features like the ‘observation deck’ curved windshield, sweepspear side moldings, and four ‘Ventiports’ on the front fenders. 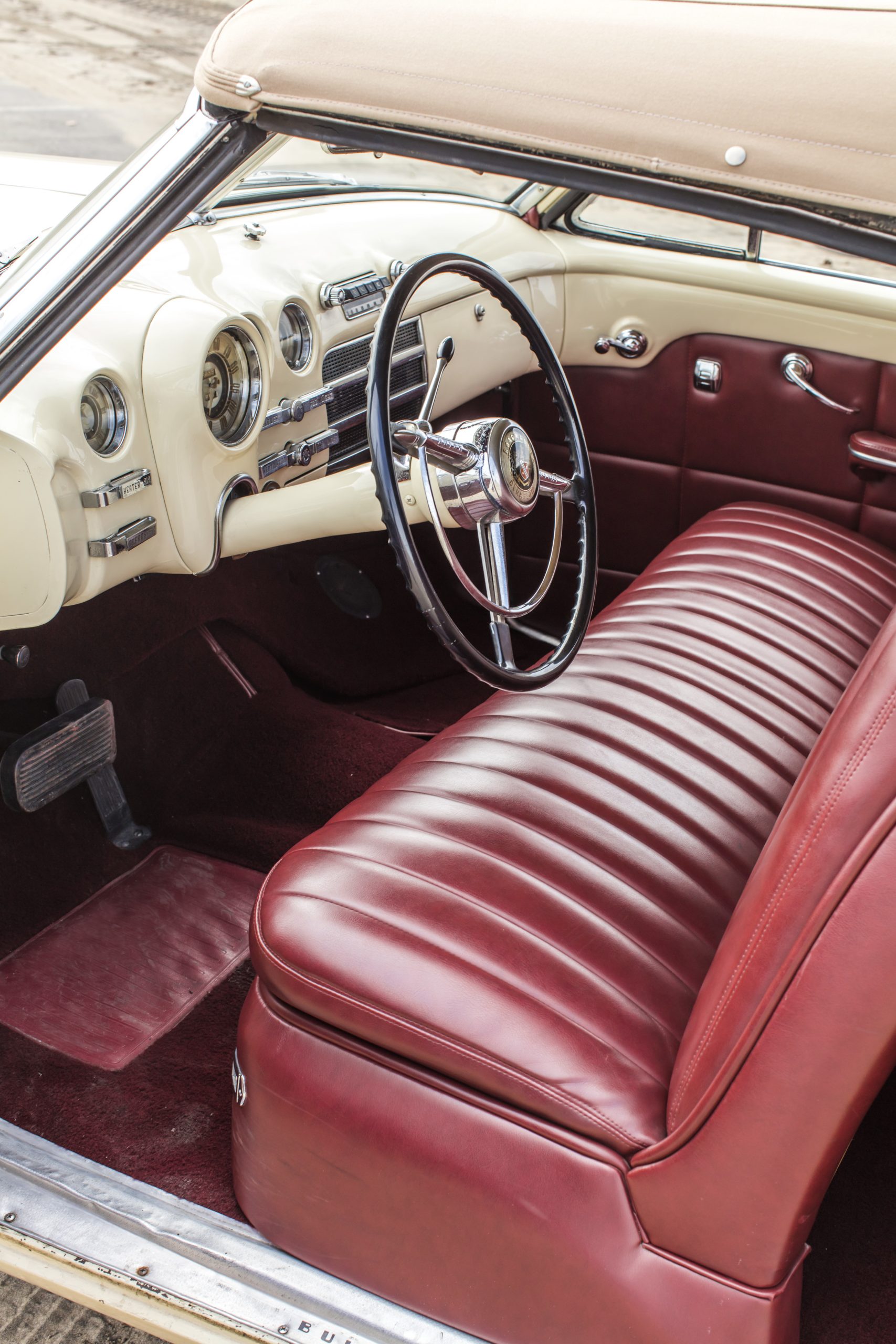 Larry Paine from California restored the example, and it was subsequently shown at a 1989 Buick Car Club event. It has remained in the custody of the actor since then. In the 34 years of stewardship, the Rain Man Buick was rarely driven out or seen in public. Hoffman shared, “The Buick’s been in storage too long. It should be driven, enjoyed, and cherished.” 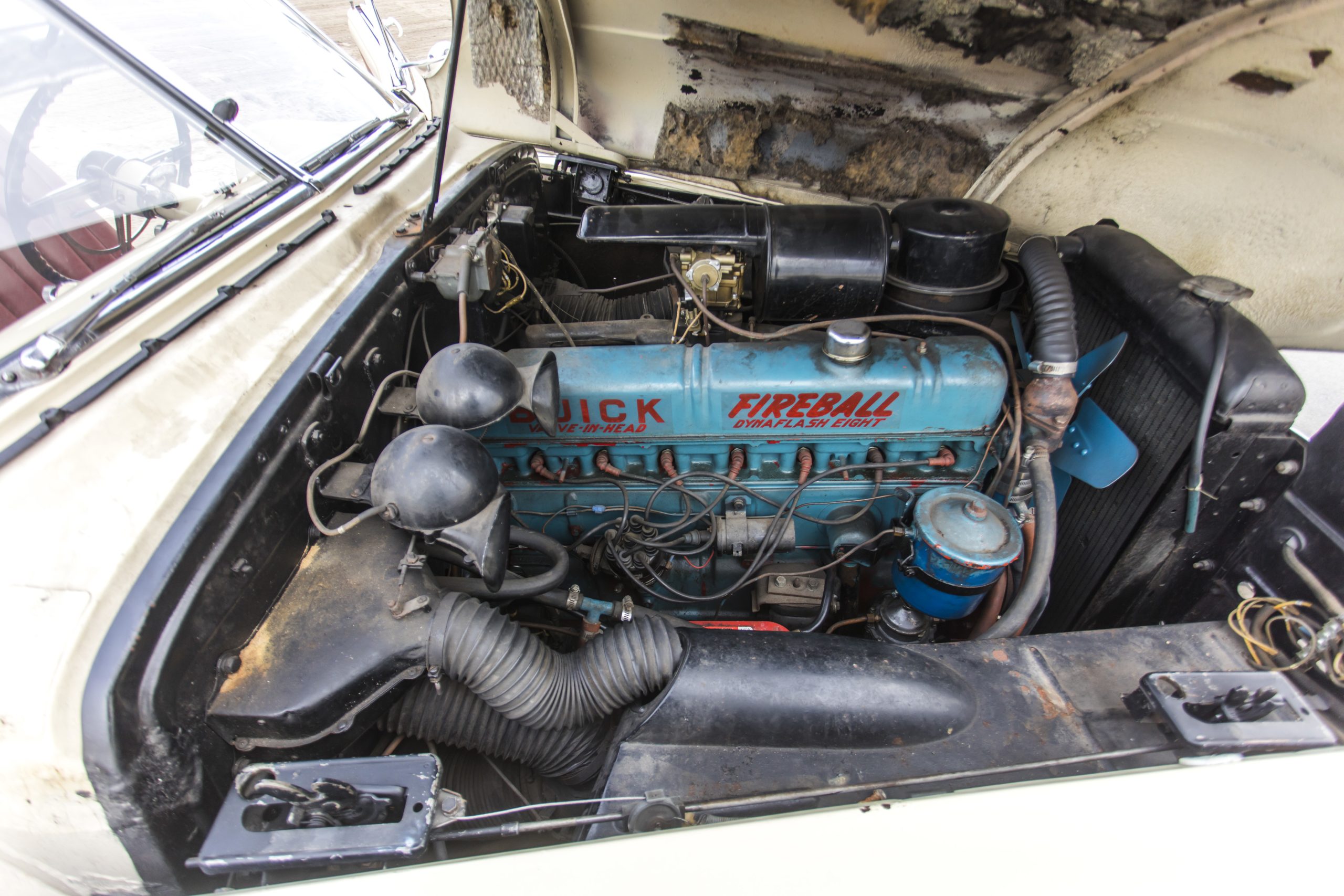 Bonhams Vice President – Head of US Motoring Jakob Greisen stated, “This Roadmaster presents an extraordinary, truly once in a lifetime opportunity to own the third character from the classic Rain Man movie. We are honoured to have been entrusted with this special motorcar and are sure that it will be a hit with Buick enthusiasts and fans of Mr. Hoffman and Rain Man alike.”

Other notable American classics that will also be at the Scottsdale sale are: 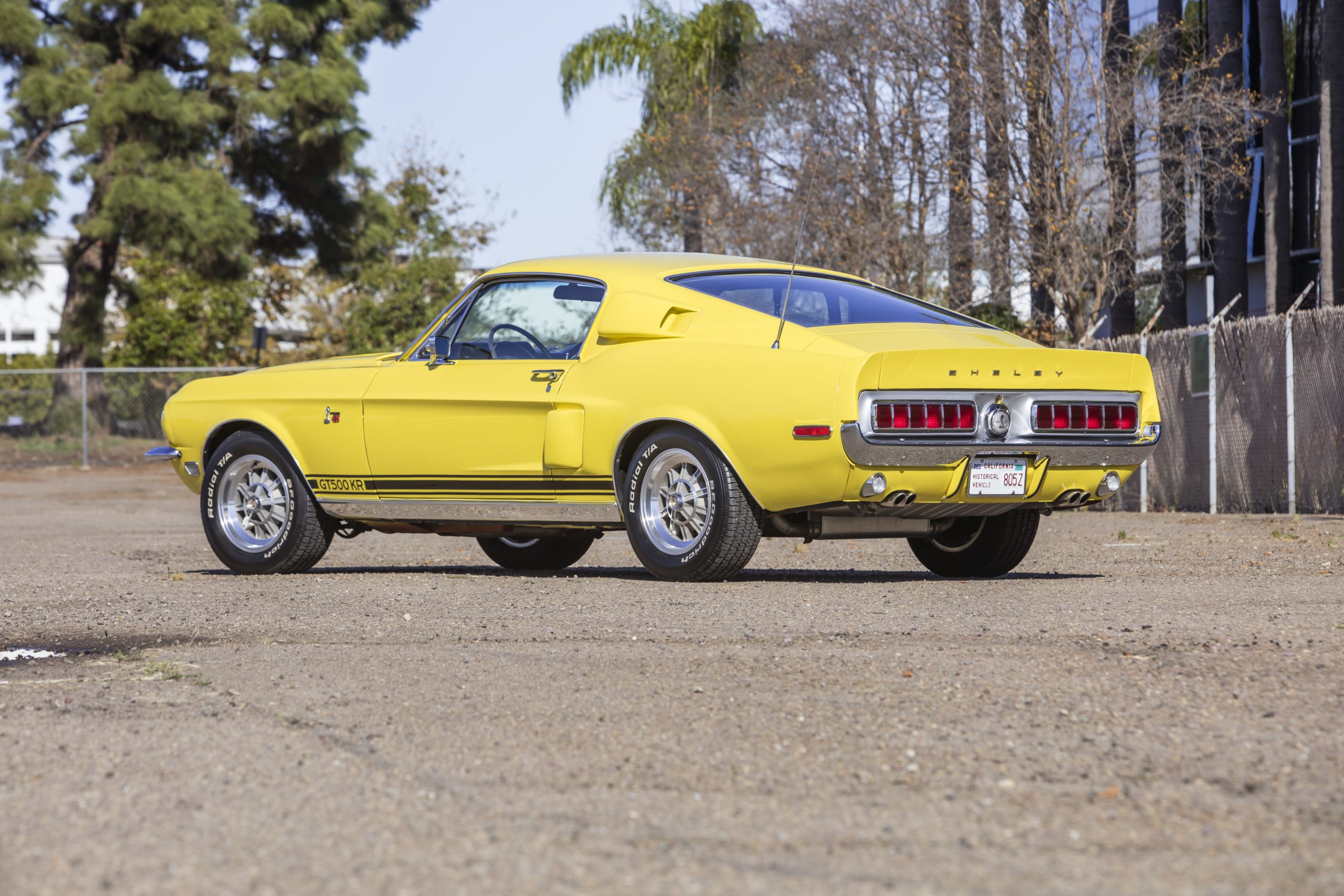 This ‘King of the Road’ Shelby GT500 is one of the most collectible Shelby Mustangs. The example is highly optioned, one of only 110 that was given a Special Order Yellow Paint option, and is powered by the big

Did you miss our previous article…
https://www.mansbrand.com/spice-of-life-barrett-jackson-presents-the-flying-marlin-collection/