Netflix has issued a statement after Dave Chappelle was attacked on stage while performing a comedy set during the streaming giant’s Netflix Is a Joke festival in Los Angeles at the Hollywood Bowl.

A spokesperson for the streamer said, “We care deeply about the safety of creators and we strongly defend the right of stand-up comedians to perform on stage without fear of violence.”

Video footage circulated during Chappelle’s comedy set showing a man rushing on to the stage and tackling the performer to the ground. Comedian Chris Rock, who took to the stage straight after, made light of the situation by joking, “Was that Will Smith?” in reference to the infamous Oscars incident in March.

READ MORE: Amber Heard chokes back tears as she takes the stand, testifies Johnny Depp slapped her and threatened to kill her 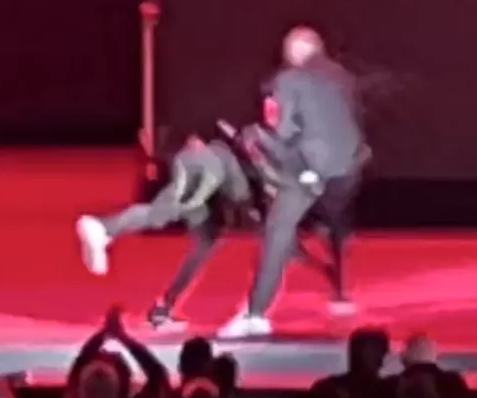 Chappelle has been performing a number of dates at the Hollywood Bowl in the last month. The attacker was seen getting up and trying to run off stage before he was caught and tackled by what appeared to be security personnel and members of Chappelle’s team.

A spokesperson for Chappelle’s production company also issued a statement in the aftermath of the attack: “Dave Chappelle celebrated four nights of comedy and music, setting record-breaking sales for a comedian at the Hollywood Bowl. This run ties Chappelle with Monty Python for the most headlined shows by any comedian at the Hollywood Bowl, reaching 70k fans of diverse backgrounds during the first Netflix Is A Joke: The Festival, and he refuses to allow last night’s incident to overshadow the magic of this historic moment.”

“As unfortunate and unsettling as the incident was, Chappelle went on with the show,” the statement adds. 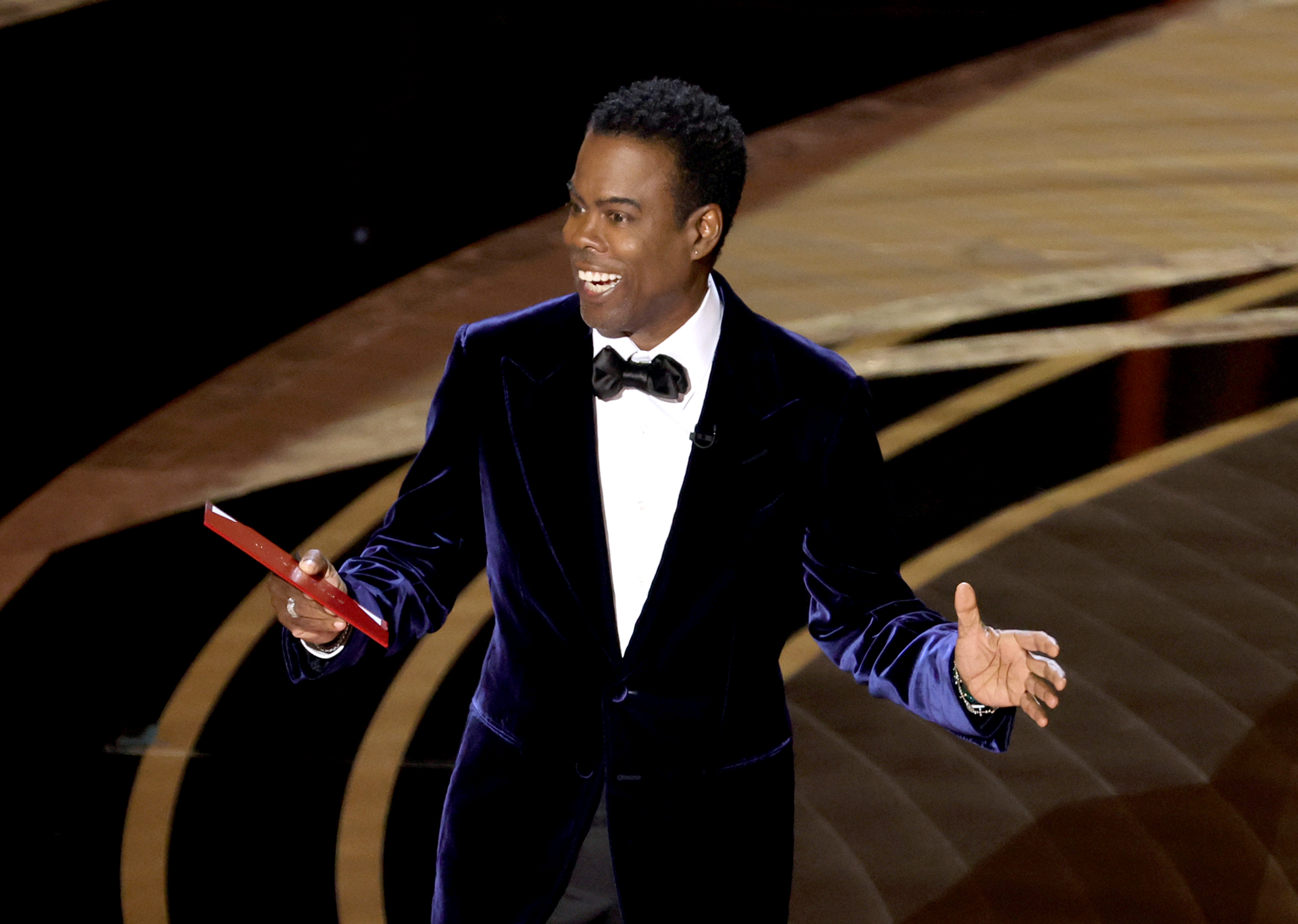 “Jamie Foxx and Chris Rock helped calm the crowd with humor before Chappelle introduced the last and featured musical guests for the evening, hip-hop artists yasiin bey and Talib Kweli, a.k.a. Black Star, who performed music from their new album – the first in nearly 24 years – which was released on Luminary,” the statement continued.

Chappelle is fully cooperating with the active police investigation into this incident.

Police arrested Isaiah Lee, 23, on suspicion of assault with a deadly weapon, according to NBC Los Angeles. He was allegedly carrying a replica gun that could discharge a knife blade and is suspected of tackling comedian Chappelle on stage Tuesday night. He’s being held on $US30,000 (approx. $41,400) bail.

READ MORE: Dolly Parton among Rock & Roll Hall of Fame Class of 2022 despite opting to ‘respectfully bow out’ of nominations 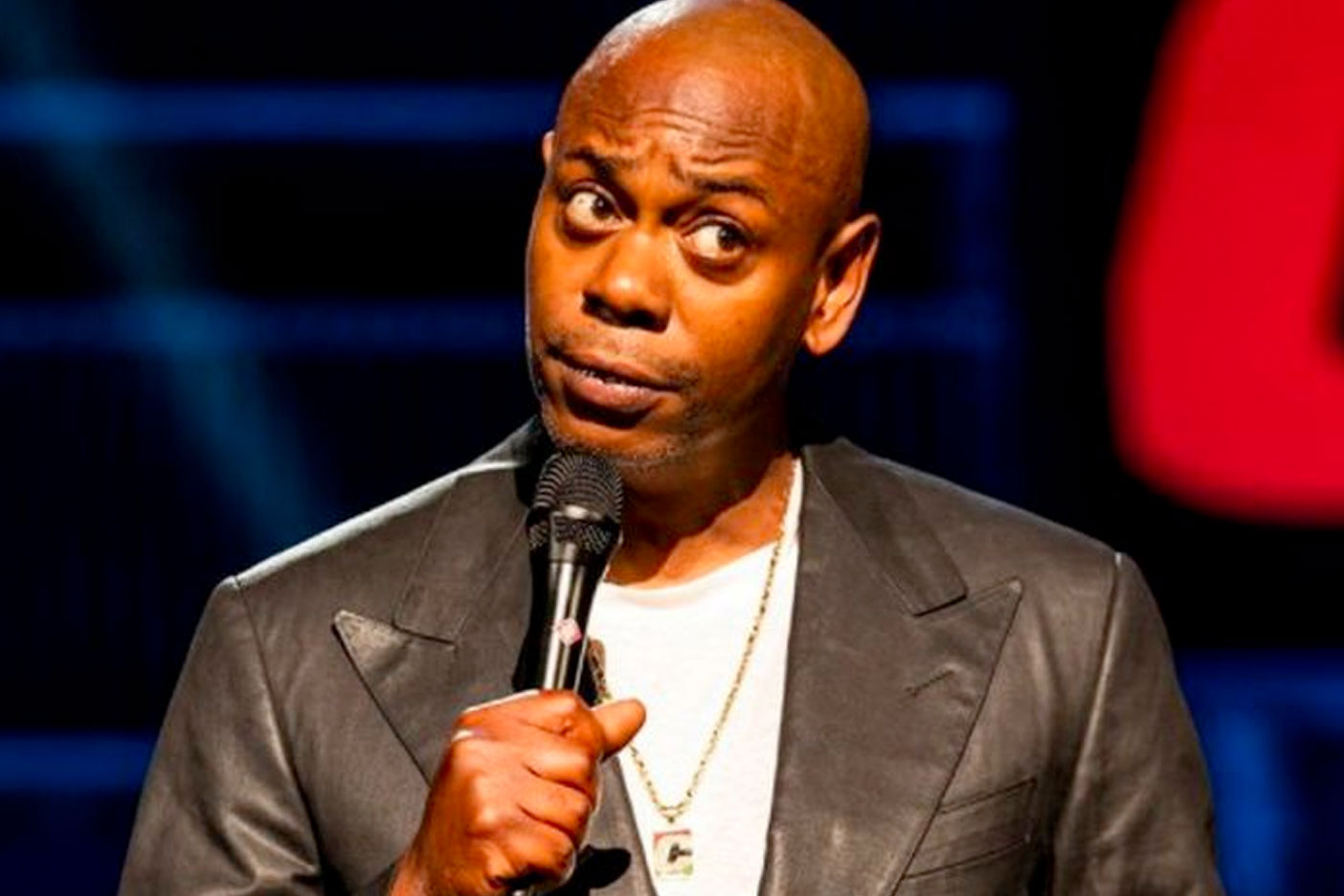 Chappelle has been a controversial figure recently due to several Netflix comedy specials in which he made jokes about transgender people. His 2021 Netflix special The Closer led to company walkouts and protests last October.

Netflix co-CEO Ted Sarandos originally defended Chappelle, saying in statement that the comedian is “one of the most popular stand-ups today” and “as with our other talent, we work hard to support their creative freedom – even though this means there will always be content on Netflix some people believe is harmful.” Sarandos ultimately said he “screwed up” in his reaction to the Chappelle backlash.

Chappelle’s attack took place just over a month after Will Smith took to the Oscars stage to slap presenter Chris Rock, who was in attendance at Chappelle’s Netflix show, reportedly came on stage after the attack and said, “Was that Will Smith?”

The Netflix Is a Joke comedy festival kicked off April 28 and runs through May 8.

Read More
Did you miss our previous article…
https://www.mansbrand.com/moon-knight-dp-breaks-down-how-oscar-isaac-switched-between-marc-and-steven/

Worst-dressed celebrities at the 2022 Oscars