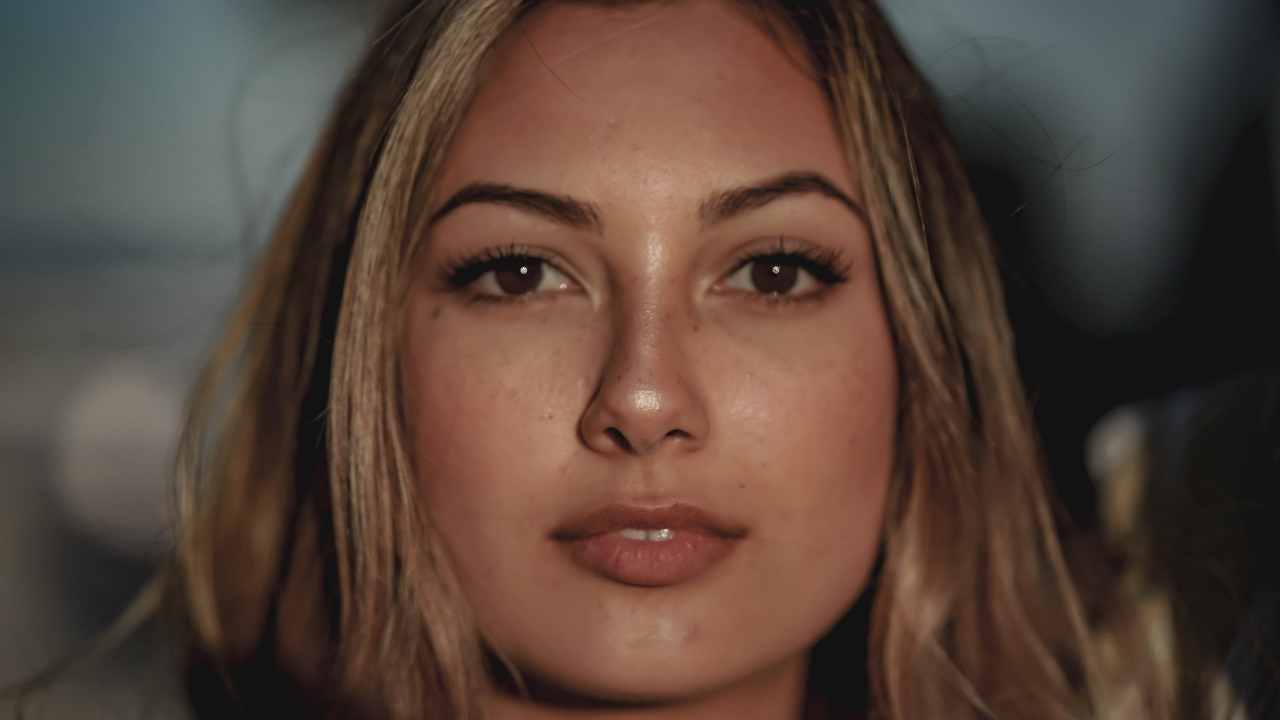 Daniel Craig, the longest-standing James Bond actor, reveals that he was under the influence when he asked Sam Mendes to take the directorial lead on Skyfall. Craig, 53, has portrayed James Bond from Casino Royale (2006) to the latest installment, No Time To Die (2021) — the film that Craig decided to make his swan song for the character.

Back in 2005, Craig accepted the role for James Bond — a cultural reset for Bond films and the spy thriller genre alike. In an interview with The Hollywood Reporter on its original podcast, Awards Chatter, Daniel Craig talks about approaching Sam Mendes to direct Skyfall — the third installment in the franchise. Reuniting at a bar, long-time friends Craig and Mendes conversed over drinks about directors and the film industry; in the midst of the conversation, an intoxicated Craig offered the directorial role to Mendes — without the official go-ahead from Eon Productions and its associate companies.

Read More
Did you miss our previous article…
https://www.mansbrand.com/poupelle-creative-team-of-nishino-and-hirota-on-how-the-animated-feature-reflects-our-current-environment/

Logies 2022 Live Blog: The biggest moments as they happen