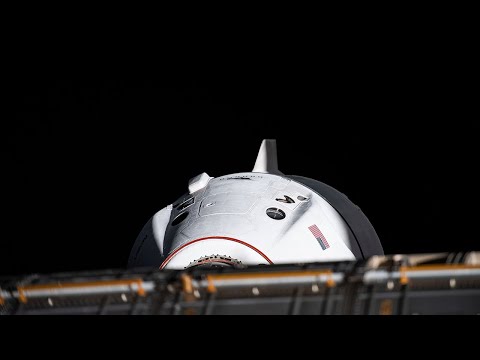 SpaceX and NASA are targeting Thursday, May 5 at 1:05 a.m. ET, 5:05 UTC, for Dragon and the Crew-3 astronauts to autonomously undock from the International Space Station and return to Earth. After performing a series of departure burns to move away from the space station, Dragon will conduct multiple orbit-lowering maneuvers, jettison its trunk, and re-enter Earth’s atmosphere for splashdown off the coast of Florida approximately 23.5 hours later on Friday, May 6 at 12:43 a.m. ET, 4:43 UTC.

Aboard the spacecraft will be Crew-3 astronauts Raja Chari, Tom Marshburn, Kayla Barron, and Matthias Maurer, who flew to the space station on Dragon when Falcon 9 launched the spacecraft from Launch Complex 39A at NASA’s Kennedy Space Center in Florida on Wednesday, November 10, 2021 at 9:03 p.m. ET.

Live webcast coverage of Crew-3’s return to Earth will begin about 15 minutes prior to undocking and resume one hour prior to splashdown.

Researchers Simulate the Formation of the Oort Cloud

Water was Already Here Before the Earth Formed