Cool Uncle Tricks: How to Make a Ninja Star Out of Paper 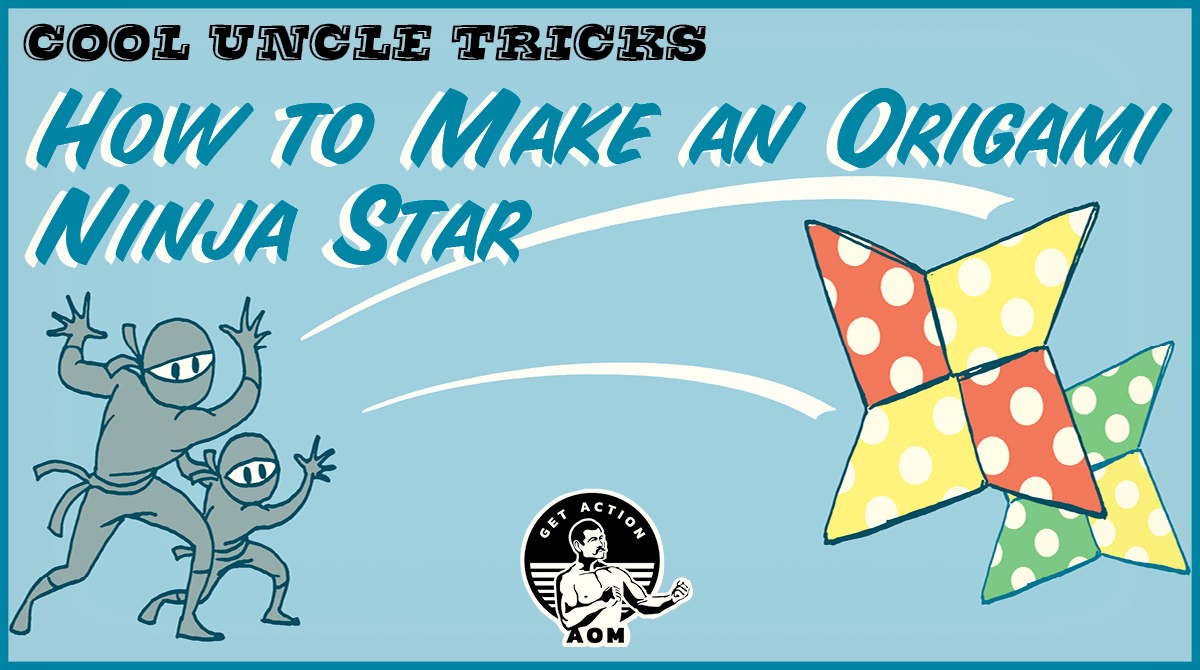 As a kid, you spend a lot of time imagining you’re someone else, like an astronaut deep in space, or a cowboy riding across the prairie. One of the most exciting imaginary professions? Full-time ninja. Ninja-dom has a lot of benefits if you’re a kid. First, you get to wear really cool outfits. Second, you get total permission to sneak around (here’s the guide you always needed on how to do so in stealthy silence). And third, you get to launch surprise attacks on your friends and family.

If you’re a cool uncle, you don’t spend time discouraging these surprise attacks. Instead, you throw on a bathrobe, tie a bandana around your forehead, and teach those kids how to make some much-needed ninja gear, like throwing stars.

Throwing stars, or shuriken, are real weapons, traditionally used, not in fact by ninjas, but by samurai. They were made out of metal and came in all sorts of shapes. Remember the bat-shaped throwing stars Batman used? Superhero-modified shuriken.

Giving your nieces and nephews real, sharp-edged throwing stars might be frowned upon by their parents. But, you can make fine substitutes out of a few simple pieces of paper. The origami instructions below use traditional sheets that are approximately 6×6 inches. You could easily scale up the size of the pages you use to make giant throwing stars, but I wouldn’t go much smaller. The only real necessity is that your papers are the same size, and that they’re both square.

Step 1: Fold Sheets in Half (Twice) 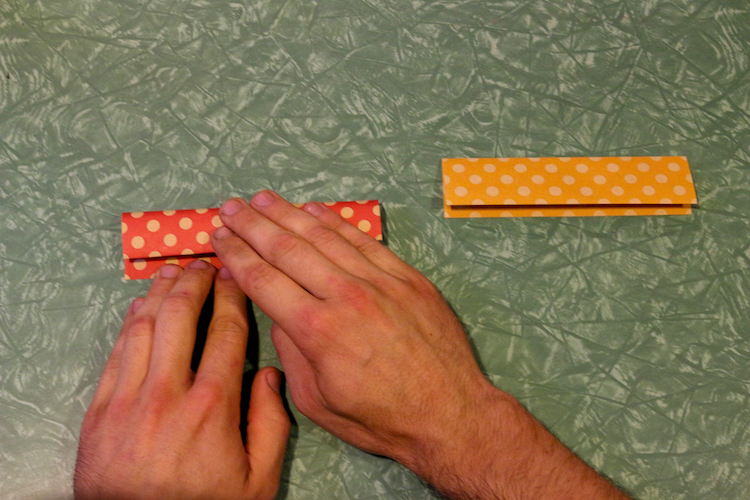 Is This the Best-Looking Electric Motorcycle Today?

How Minha Kim Prepared for Her Challenging Breakout Role in ‘Pachinko’