A recently restored to concours condition 1965 Aston Martin DB5 was the top lot in Bonhams final sale of the year. During the Bonhams Bond Street Sale, the DB5 was sold for £586,200. The event was able to achieve an 86% sell-through rate with a some of the lots even going above their top estimates.

DB5s are normally dubbed as James Bond’s Aston Martin and this specific example has been described by Bonhams to be ‘truly magnificent’. What makes this DB5 really stand out is that it was discovered as a ‘barn-find’ seven years ago. It was given a £400,000 specialist restoration to give it its present concours-ready condition. 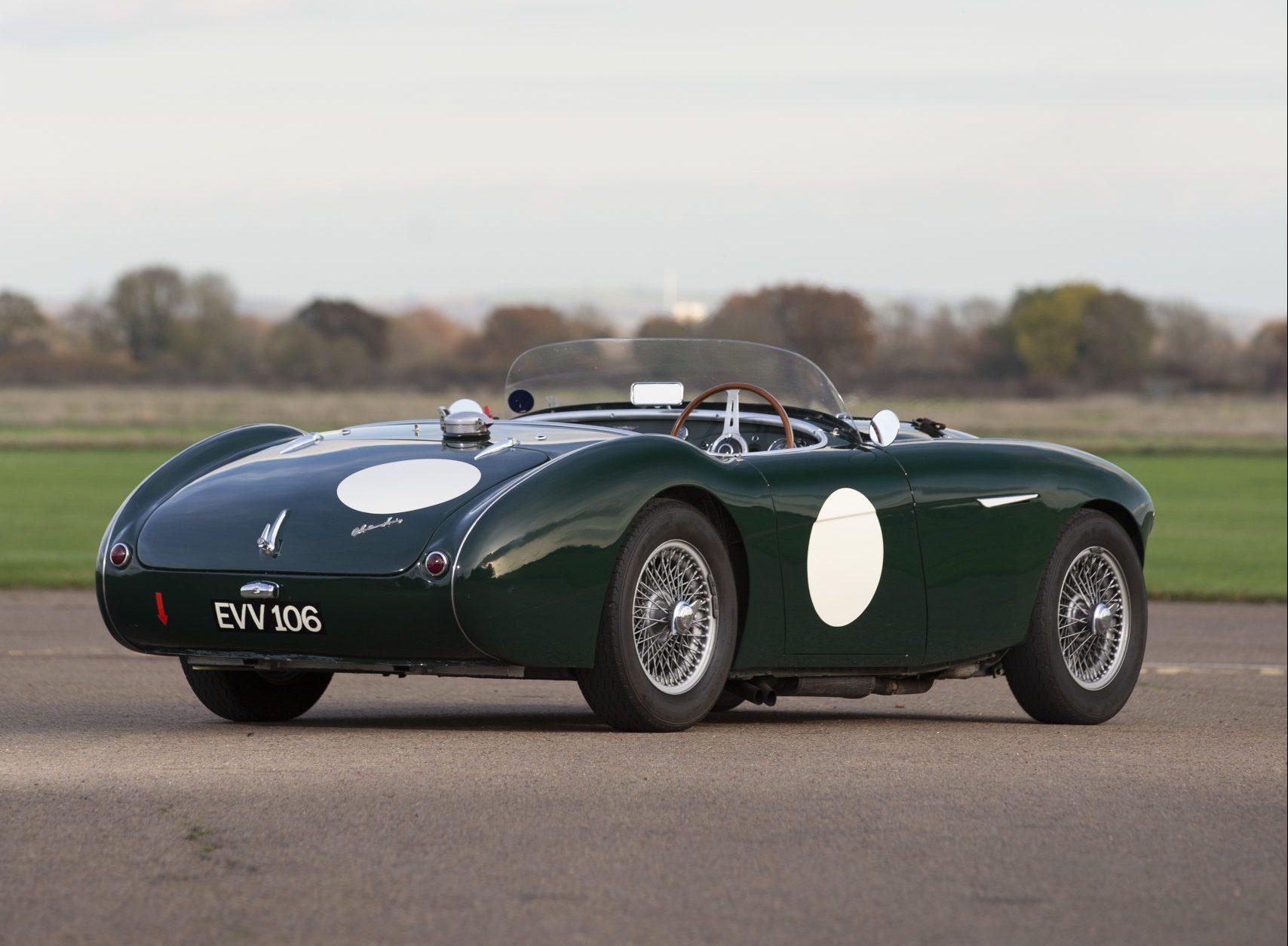 Another notable sale was the 1955 Austin-Healey 100S Sports-Racing Two-Seater of which only 55 units were made. Out of the 55, only four was set for the UK market. The Austin-Healey was even owned by some of the great names in the marque’s history including racing drivers Tony Lanfranchi and David Shale, giving more weight to its in-period racing history. This 100S was able to achieve a sale price of £575,000.

Coming in at third is the 1928 Bentley 6½-Liter Tourer. It was the top lot of the white glove sale from the four-car collection coming from the estate of the late Brian Wiggins. It was sold for £460,000. Coming in close behind comes from the same collection, a 1930 Bentley 4½-Liter Vanden Plas-Style Tourer which was sold for more than its top pre-sale estimate, achieving a sale price of £448,500. 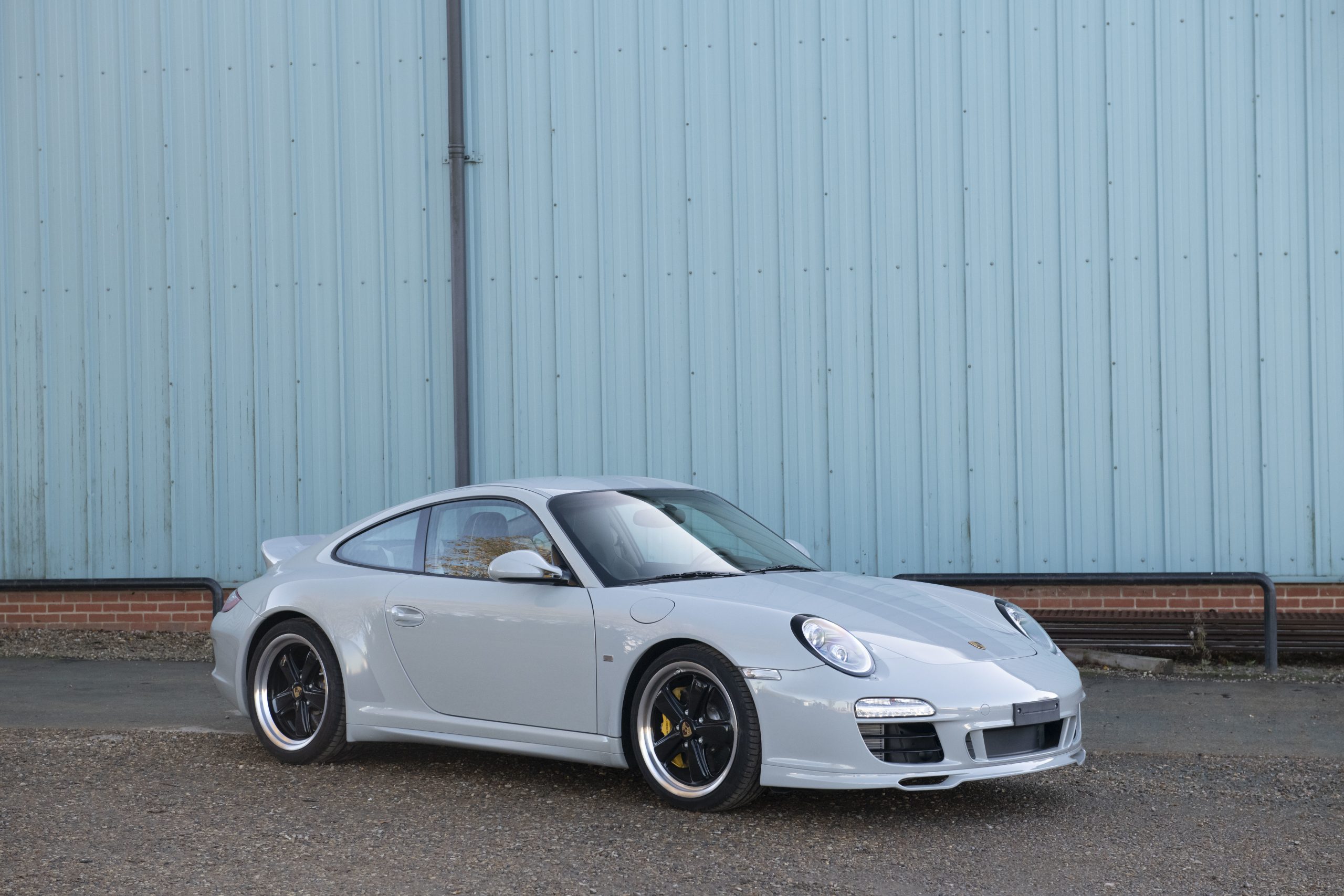 The London sale also showed that contemporary collectors’ cars were also popular with a notable 2010 Porsche 911 Type 997 Sport Classic Coupé. The example was able to sell for more than £100,000 its top estimate with a final sale price of £333,500. 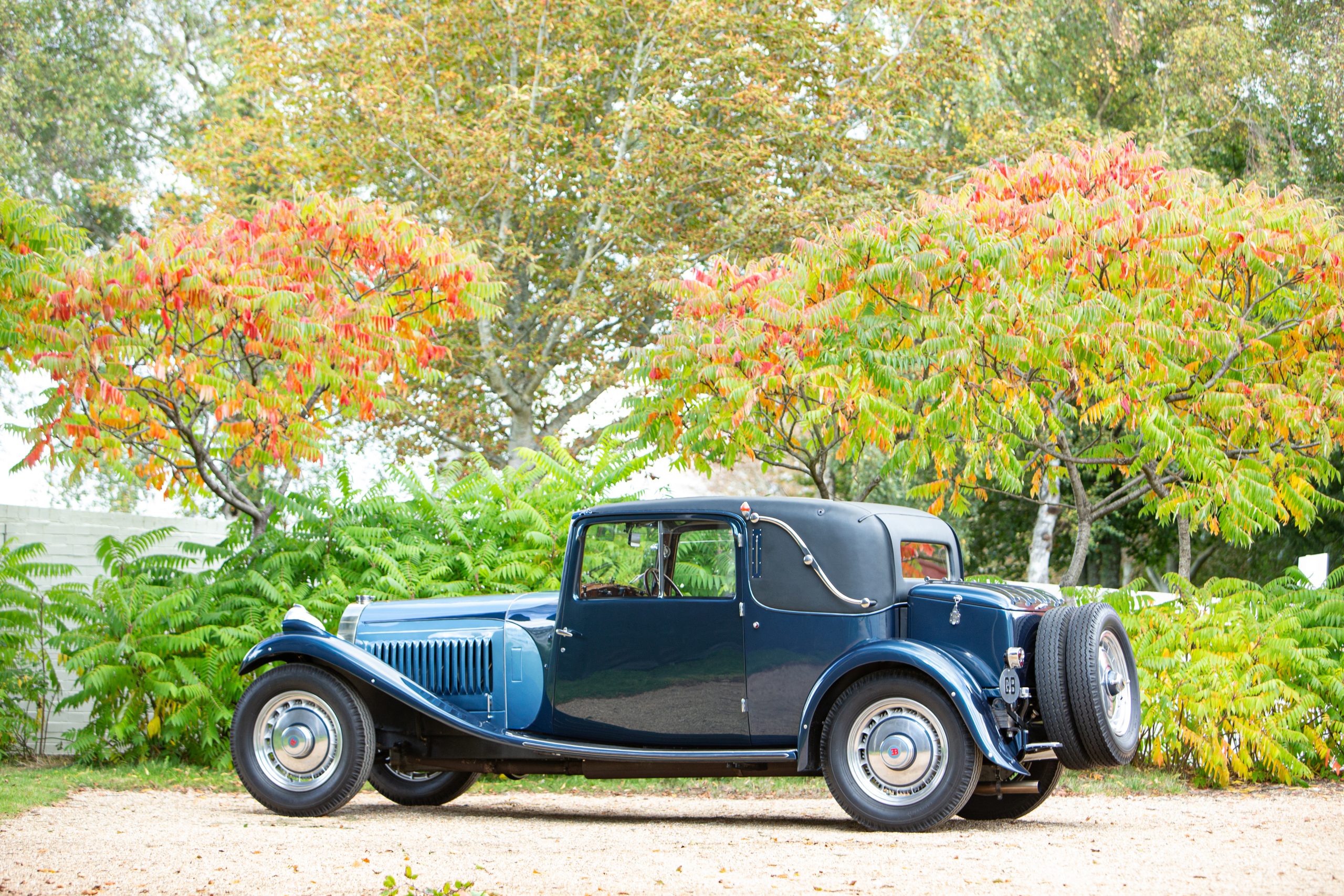 The 1933 Bugatti Type 46S Two-Door Coupé with coachwork by James Young is one of only 18 units of Type 246S produced. The example was the first to be delivered to the UK. It was previously owned by Charles Burnett III. Charles III was the former land-speed record holder. He was also the heir to the family’s interests in Selfridges and Fortnum & Mason. Charles III inherited the car from his father Charles Burnett II. The example was being offered from the Burnett family trust.

The 1961 Aston Martin Lagonda Rapide Saloon was also sold for more than its top estimate, getting a sale price of £98,900. The example was shown at the London Motor Show, and it was their attempt to revive the famed Lagonda Rapide name. Aston Martin owner David Brown planed for

Rarest Cars in the UK to Feature at The Classic