In just a few days, the Concours of Elegance 2021 will start and again, we’ll be able to see the world’s rarest cars gathered together and displayed amidst celebration and revelry. The full list of cars that will be in attendance is now known and it shows the evolution of automotive luxury and innovation.

The Alfa Romeo P3 Tipo B pushed boundaries as it was the first real single-seater racing car. Inside the real lightweight car of only 680kg carries a powerful supercharged V8 engine. Tazio Nuvolari drove it on its maiden race wherein they immediately claimed victory in 1932. In that same season Nuvolari and Rudolf Caracciola would each claim five wins.

In the following season, the Alfa Romeo ran into some money troubles so the P3s were not raced. Enzo Ferrari had to pull some strings and throw some weight around so that the cars would be released to Scuderia in the middle of the season. Scuderia Ferrari ordered chassis 50007 directly from Alfa Romeo in 1932. 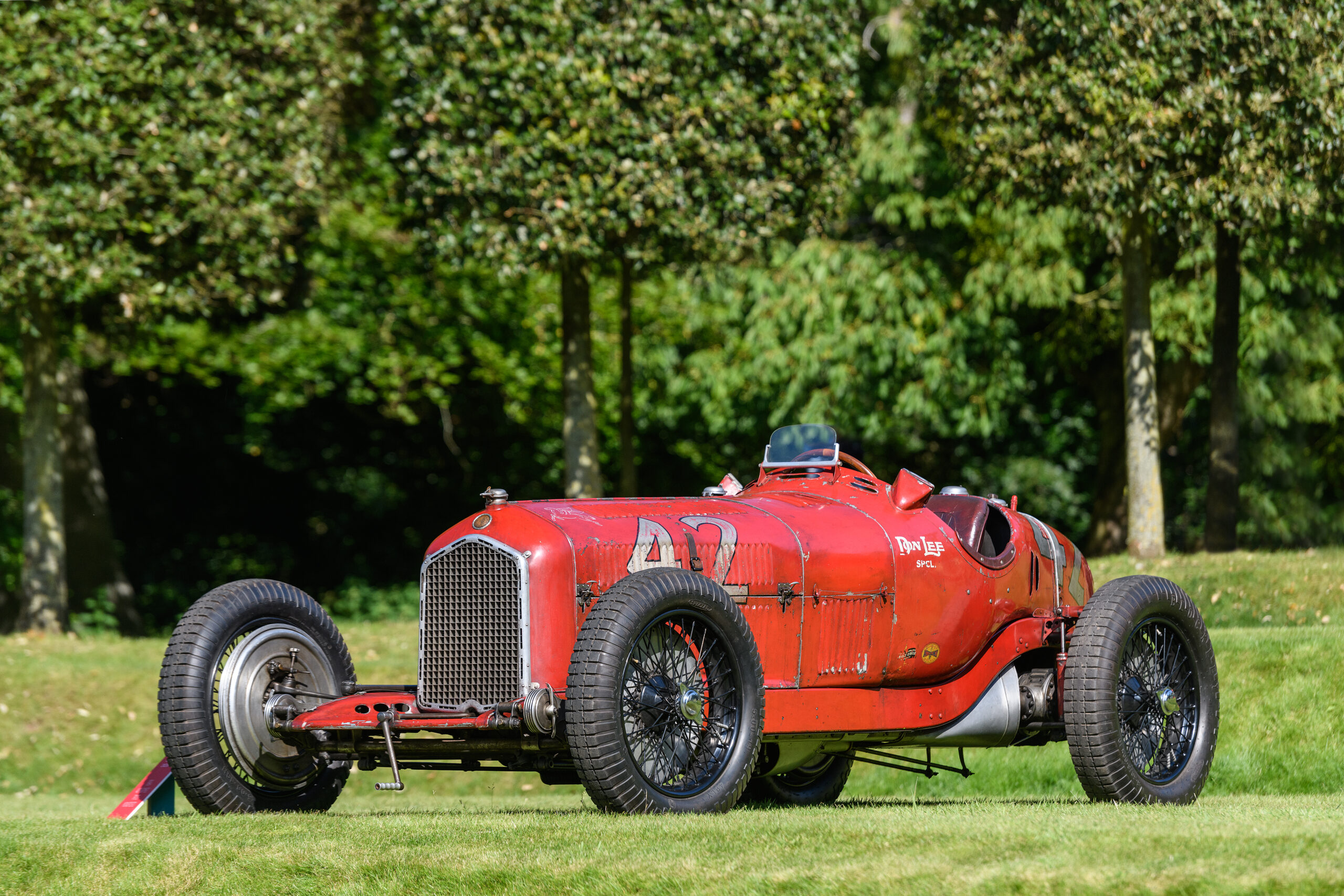 An interesting part of its history is that after the 1935 season, the 19-year-old Count Jose de Villapadierna stole his aunt’s jewels to purchase the 50007 from Ferrari. Eventually, he tried to cross the border into Spain with the car, but he was taken into custody until his aunt decided to forgive him. He was eventually allowed to race the P3, but this time it was the Spanish Civil War that disrupted his racing plans. In 1938, the car was sold and brought to England.

The 50007 was acquired by Frank Griswold who had Louis Tomei drive the example during the 1939 Indianapolis 500 Classic. It finished 15th. In 1945, Griswold sold it to Tommy Lee in LA. He then dubbed it as the Don Lee Special and entered it at The Brickyard enjoying some success. The Lee Broadcasting team equipped the 50007 with the world’s first pits-to-car radio system. It was also the first car to be flown to a race. 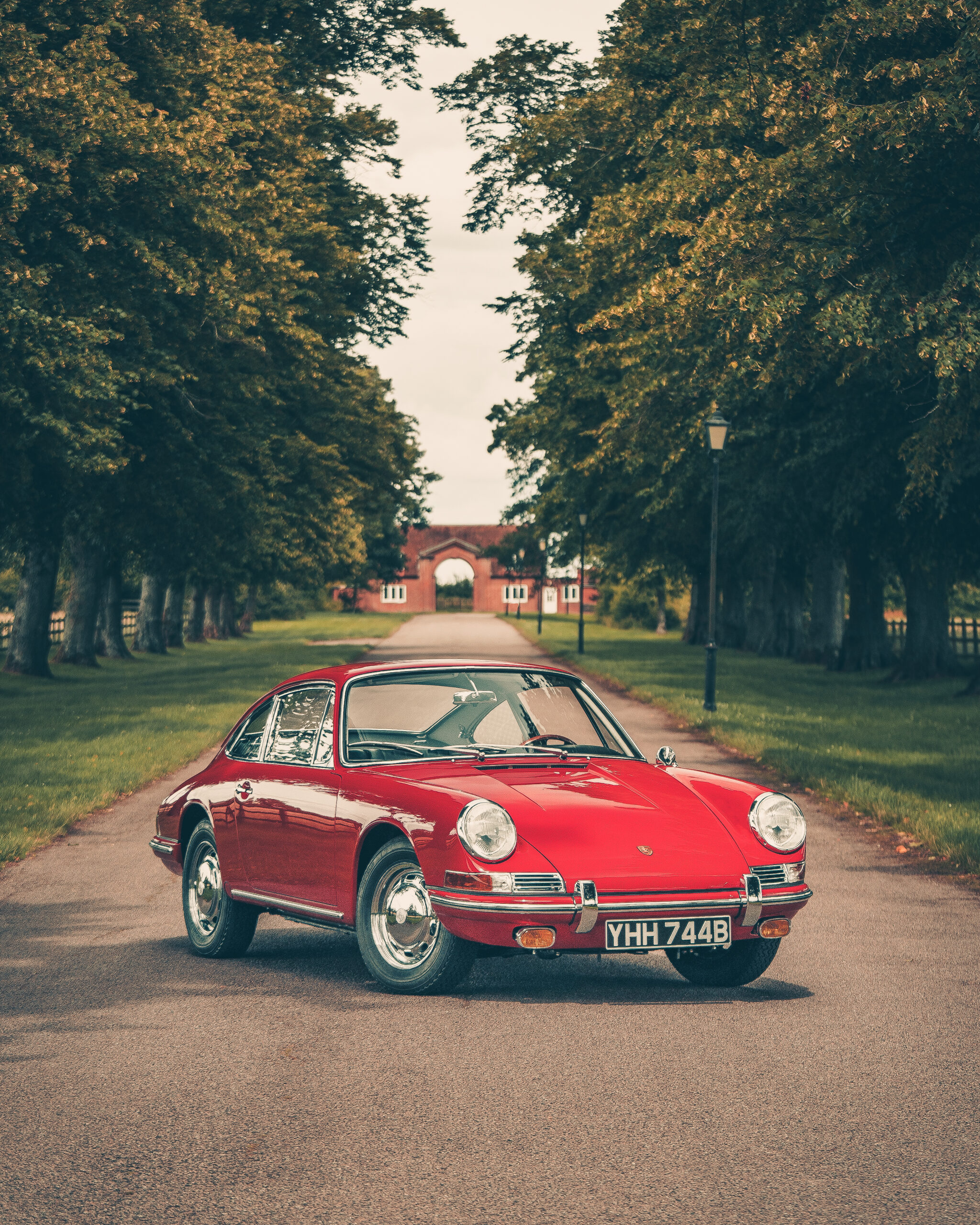 When the Porsche 901 made its debut at the 1964 Paris Auto Salon, Peugeot took offense as they used a three-digit number and placed a 0 in the middle. Porsche would eventually rename it 911, but by then, they have made 82 pre-production cars with the 901 moniker. Although none of the 82 cars were supposedly sold to private customers, a few units eventually entered the market.

One of those 82 units is chassis 300078 and it has an interesting history. In March 1965, the example was displayed at the Geneva Motor Show launching it as the 911. Despite the change in name, the example is one of the six 901s that is believed to be left. It may seem very similar to the cars that were later released, but the first model was slightly different. The A- and B- pillars of the early examples are trimmed in the same perforated white vinyl that was used on the headlining, while the later cars used black vinyl. These cars have a different rear license-plate holder as well as the engine lid. The front wings have four-hole chrome horn grilles and the rear crossmember is also smooth and has no pressings. 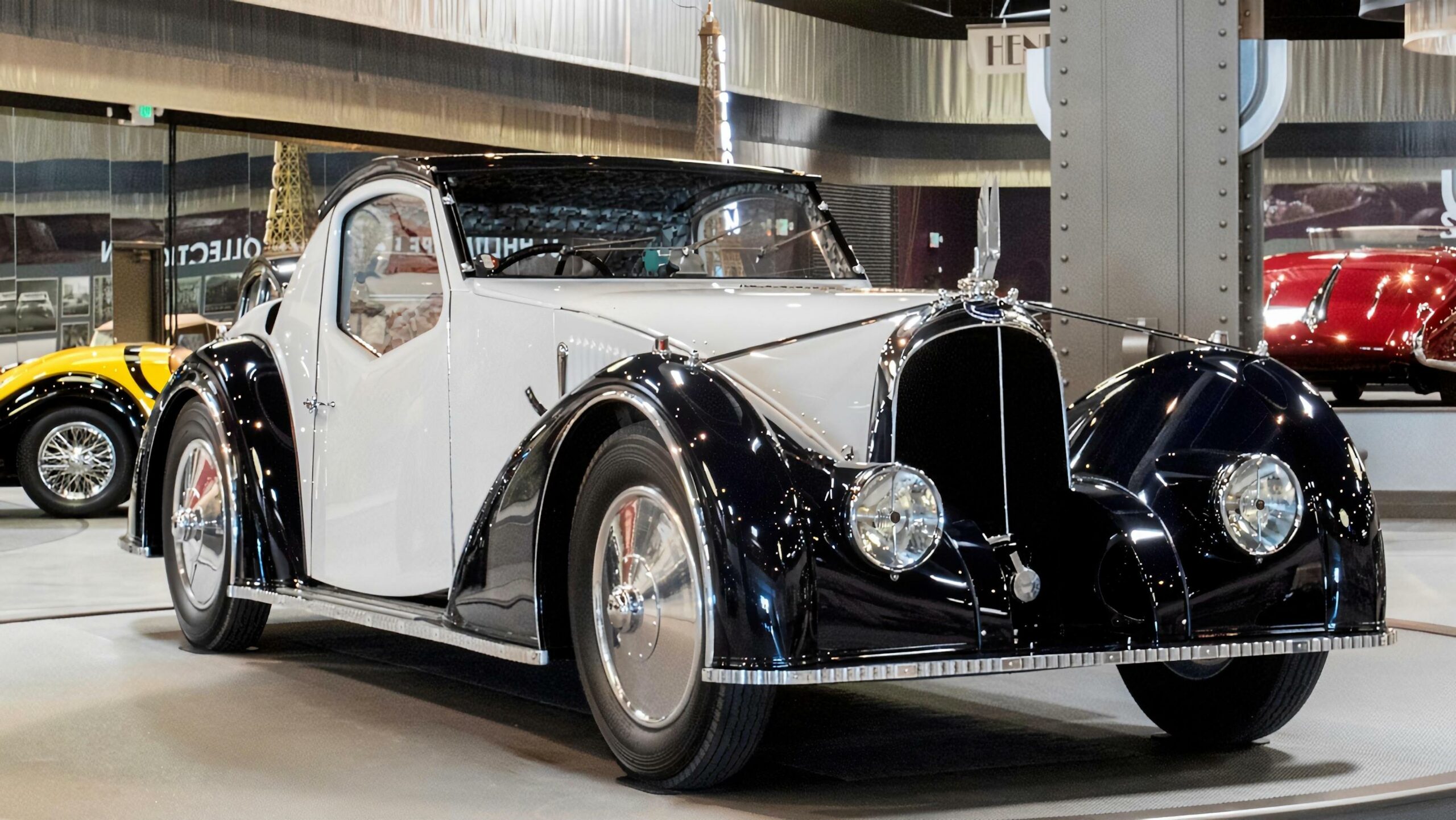 Did you miss our previous article…
https://www.mansbrand.com/2021-rolex-monterey-motorsports-reunion-recap-part-1/