Broad Arrow Group is working on creating a portfolio of businesses and brands to provide the needs of different segments in the collector car market like car auctions, private sales, and financial services.

Chief Executive Officer Kenneth Ahn will be heading Broad Arrow Group. He served as RM Sotheby’s President from 2016 to 2021. Ahn shared, “Broad Arrow Group represents the collective vision of its founders to be the best advisor, marketplace, and financier for car collectors. With an estimated $25 billion worth of collector cars trading hands each year, the collector car industry is complex and highly fragmented with extraordinary amounts of both information and misinformation among participants. Broad Arrow Group aims to transform the industry as the preeminent marketplace for collectors and 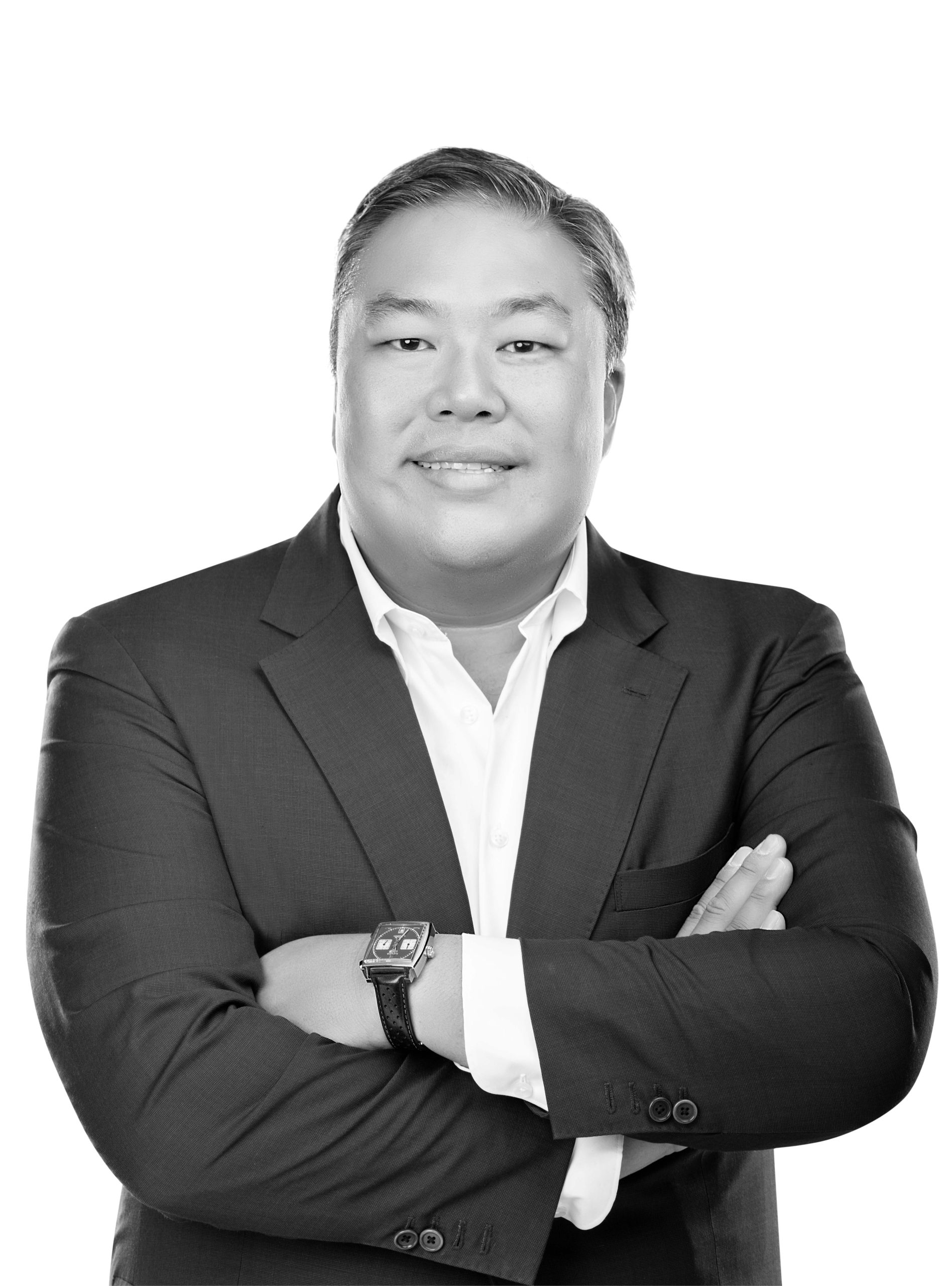 Maddie Baker was a former Client Service and Client Development at RM Sotheby’s and she will now be the Director of Client Services. Alain Squindo spent 14 years in RM Sotheby’s overseeing auction execution from consignment to post-sale services. He will be working for Broad Arrow Group as the Chief Operating Officer. Ian Kelleher will be the Chief Marketing Officer, with around 21 years doing strategic marketing, press relations, and social media for RM Sotheby’s under his belt.

A former General Counsel for RM Sotheby’s, Mike Mortorano will be working as the Chief Administrative Officer and also a General Counsel. Bringing in 30 years of expertise in finance is Karsten Le Blanc who will be joining Broad Arrow Group in mid-January 2022 as Chief Financial Officer.

All the Broad Arrow Group founding members share their passion for collector cars and they all have a collective vision of bringing a new level of trust and accountability to the collector car market through multiple channels.