There were 22,205 views on the vehicle and a total of 80 bids were submitted for the custom truck that Collecting Cars U.S. team consigned. By the time the bidding for the 1970 Ford Bronco ended on Thursday, January 20, there was an inter-continental bidding war that happened between bidders from Europe and the US. 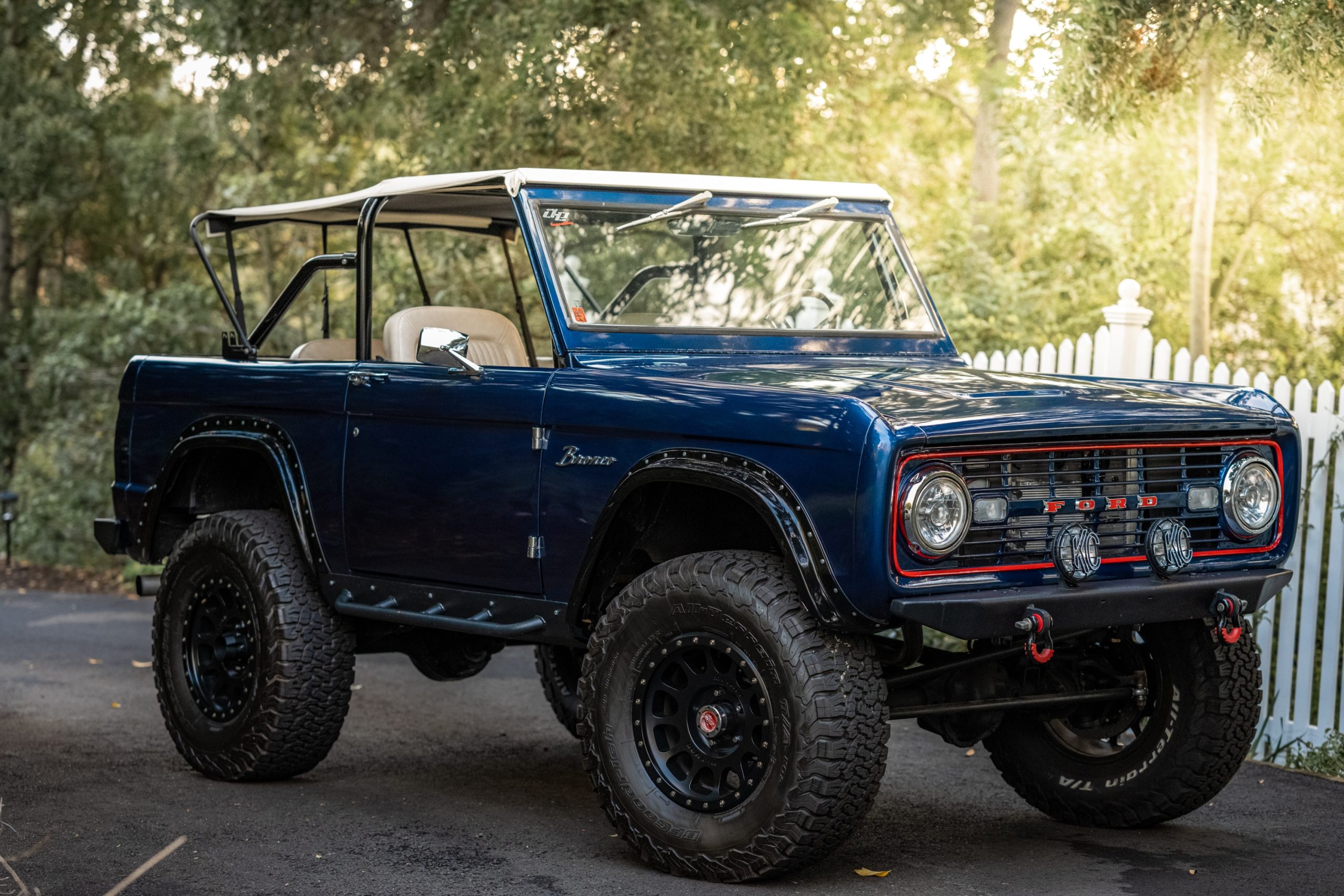 Under the hood of the Bronco is a naturally aspirated and fuel injected 302ci(4.9-lliter) small-block Bronco V8 engine, matched to a three-speed automatic transmission that sends power to all four wheels. Based on the first generation of Ford’s rugged 4×4, it was also given a few interesting upgrades like the Fitech fuel injection, MSD ignition kit with push-button start, Edelbrock filter, an Optima battery, and a battery cut-off switch. 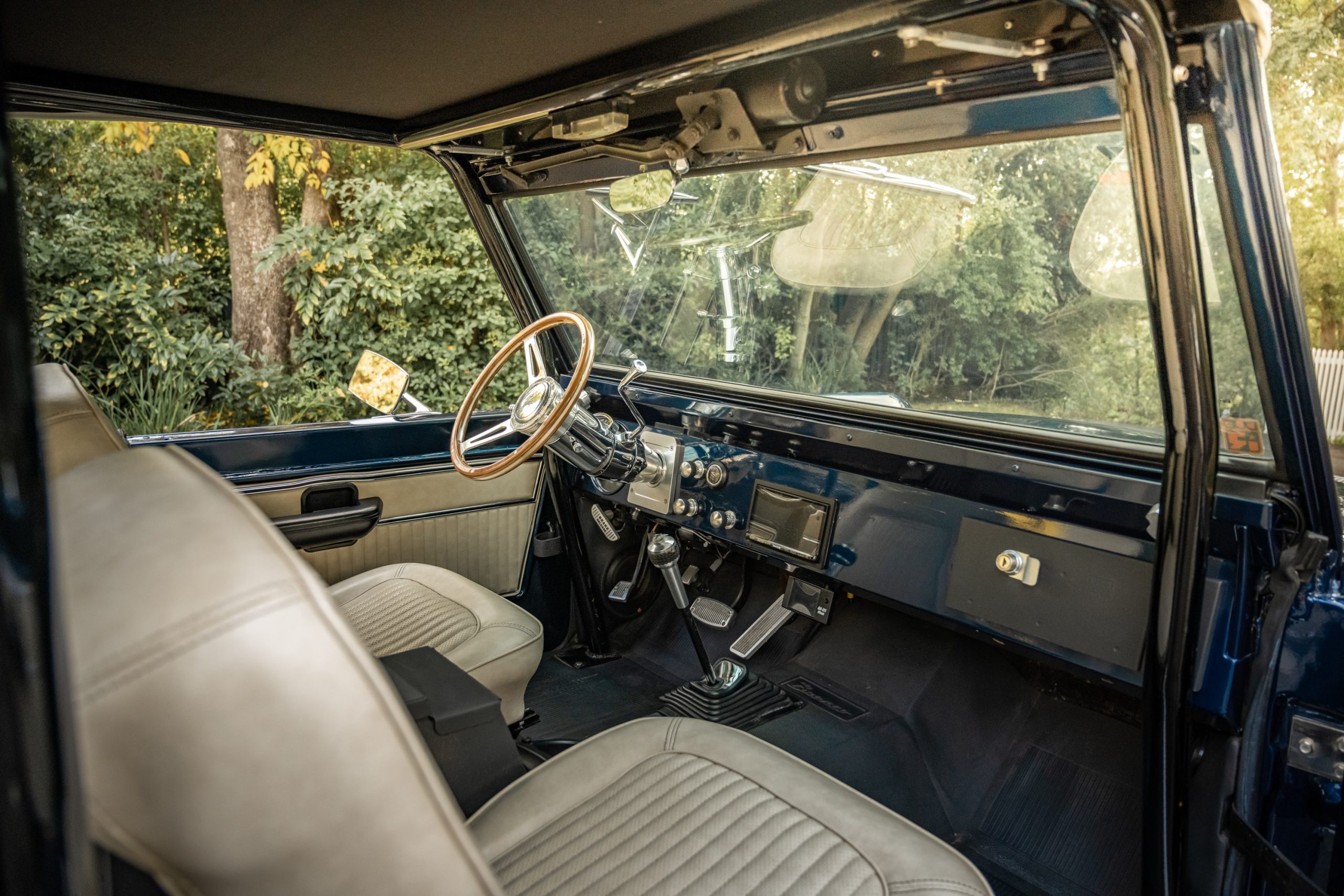 For the interior the period-correct seats are wrapped in new cream leather. A black, half roll cage, a lightweight roof frame, and a new Bimini soft top were added over the rear bench. They also installed a Borgeson power steering rack, polished steering column, and a wood-rimmed steering wheel. Other interior features are the Kenwood stereo and USB cable. 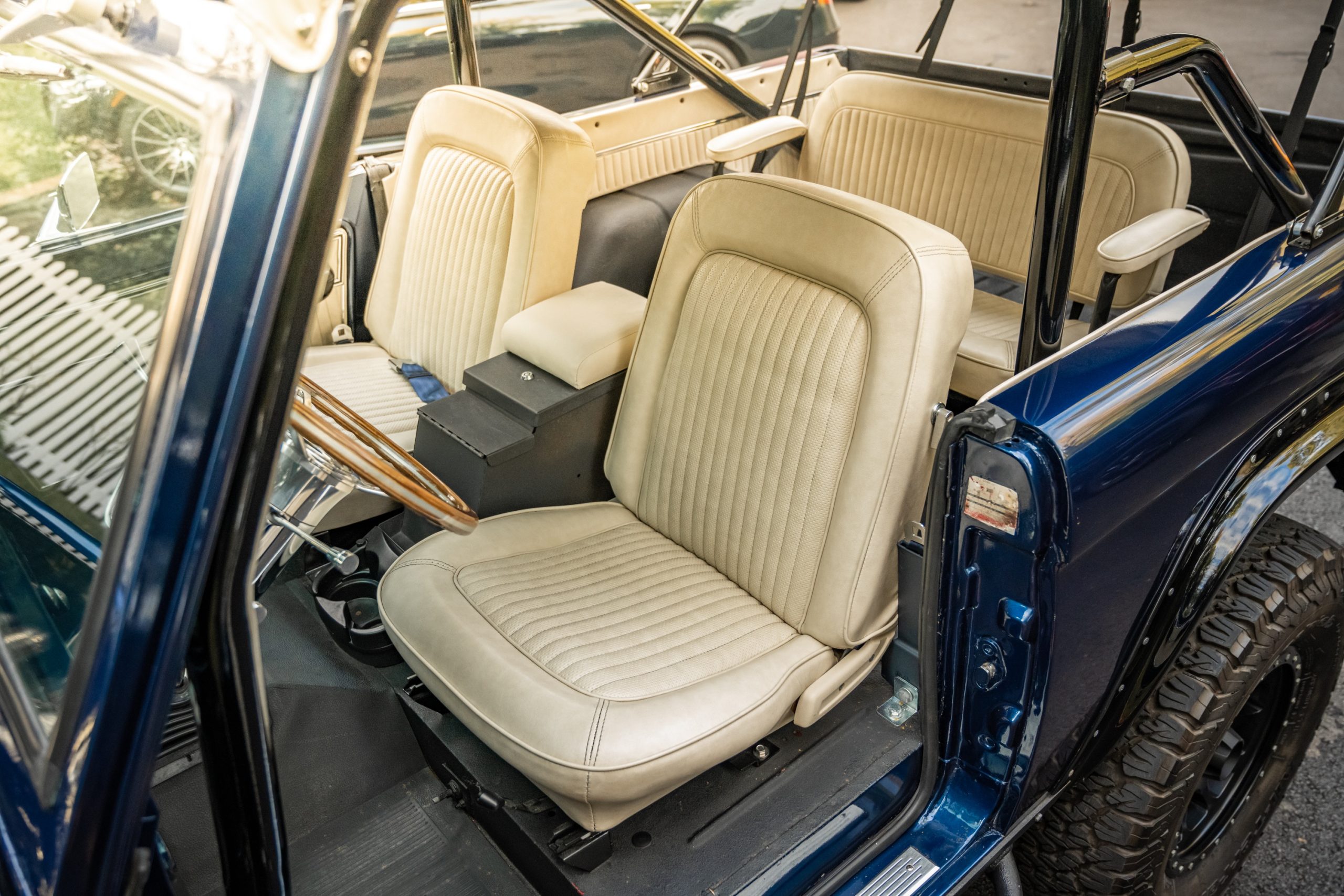 The Best Mclaren Sennas You Can Buy Today

How to Write an Effective Used Car Ad