The Lancia Delta Integrale was a late-80s performance cars icon. It was made to satisfy the Group A rally and touring car competition homologation requirements. Under the hood of this 1989 16v “Non-Kat” is a 16-valve 2.0-liter four-cylinder engine equipped with a Garrett T3 turbocharger and intercooler. It has a five-speed manual transmission with four-wheel drive. 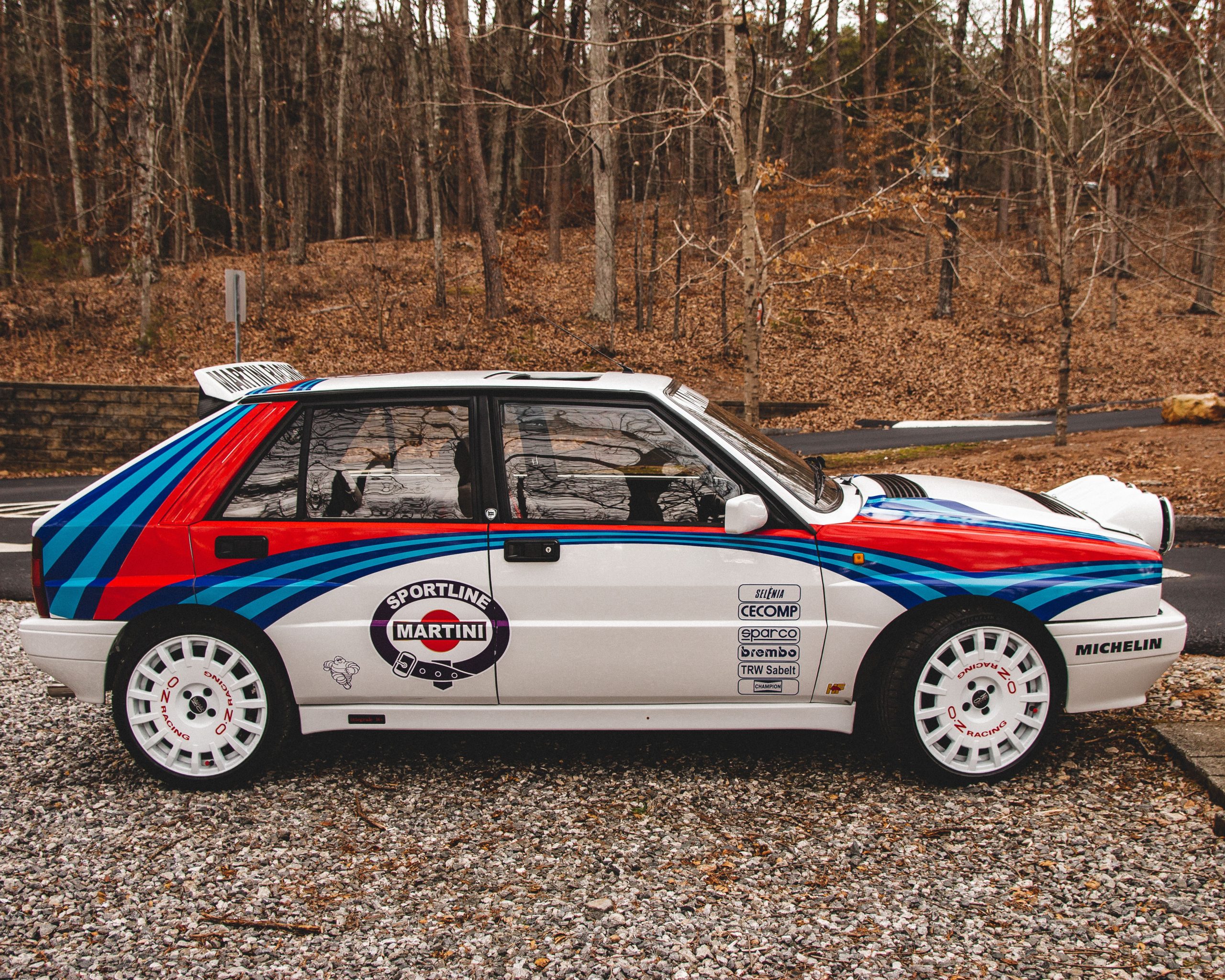 For the interior, it was given a grey and multi-color striped cloth upholstery which is beautifully presented having been meticulously re-trimmed. There are no visible marks or wear on the trim. The example was also given a full Alpine sound system with an 8-inch subwoofer and a factory sunroof. 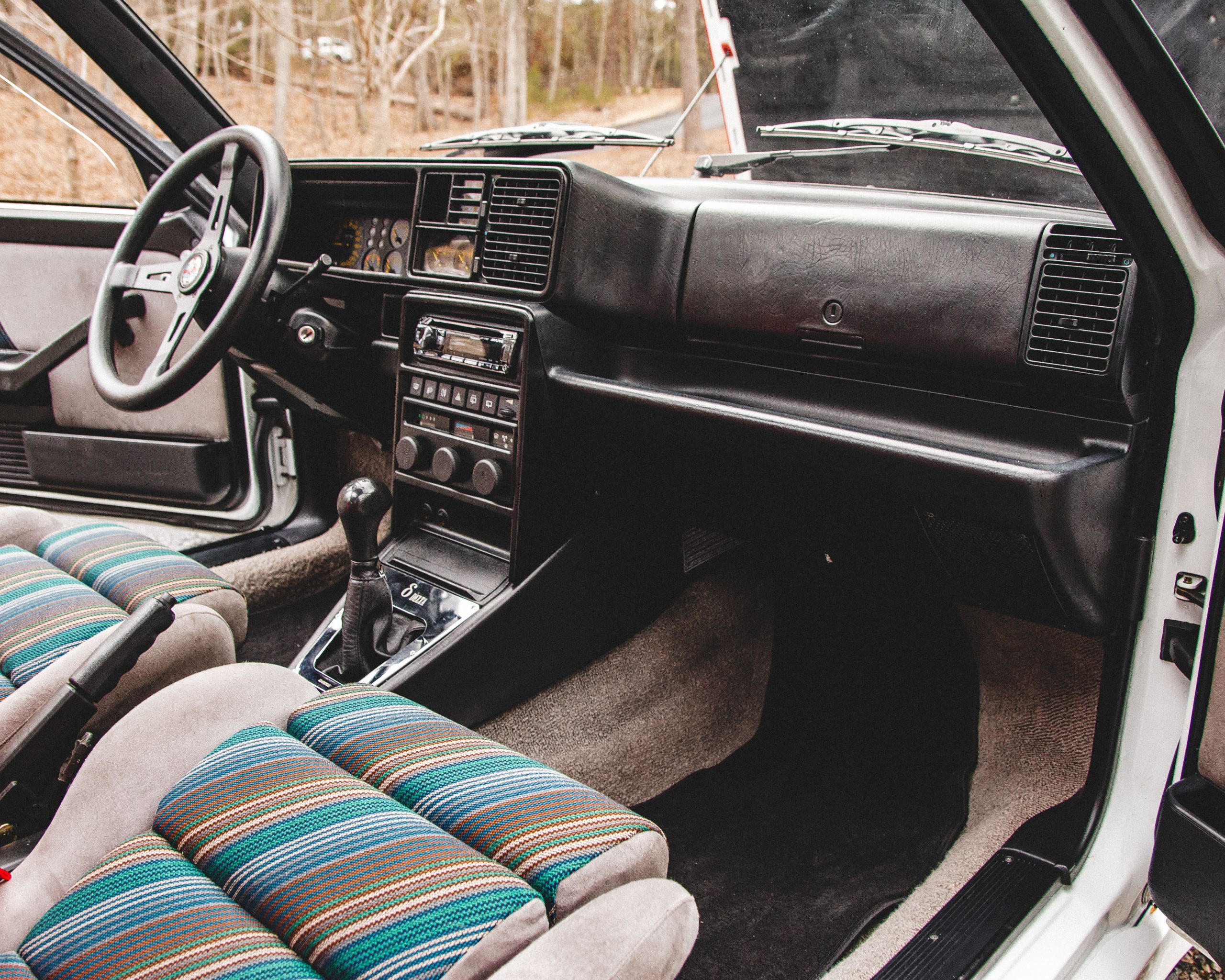 The latest service that this example received was back in December 2020 at Rage Machines. The technicians carefully removed and serviced the engine completely. They also changed the timing belt and the example was given an oil change and the tensioners and pullers were also checked and adjusted.

The sale of the Integrale will come with its original wheels, tires, manufacturer’s user manual, original service manual, and a variety of service receipts.

Did you miss our previous article…
https://www.mansbrand.com/race-ready-porsche-718-cayman-gt4-rs-clubsport/