Collecting Cars recently announced two exclusive luxury vehicles that will be offered on their U.S. auction platform: a 2012 Lexus LFA and a 2020 Rolls-Royce Phantom. 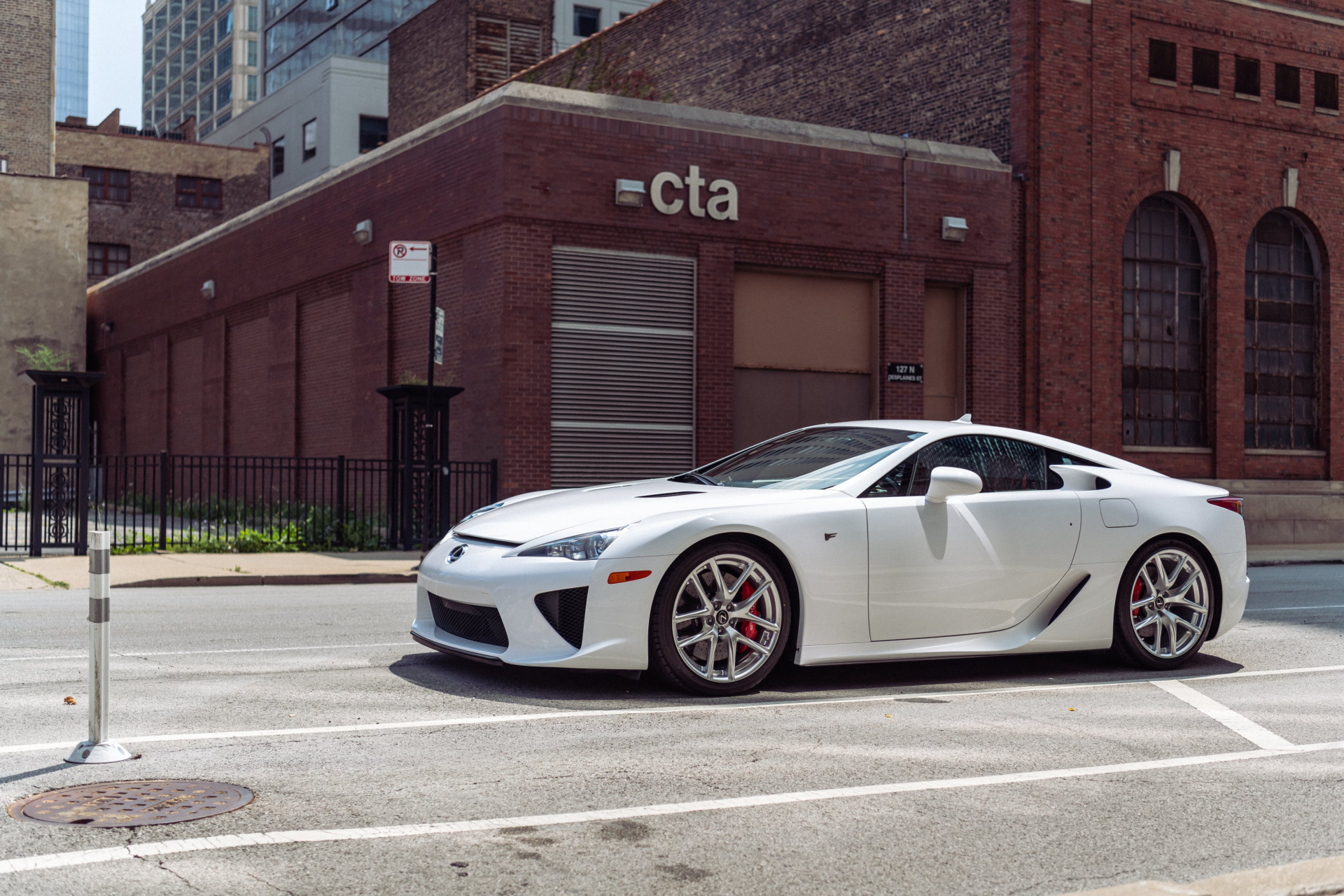 The LFA supercar was the 376th car produced out of only 500 units made. It has only 177 miles on the odometer, aluminum subframes, carbon-fiber tub, carbon-fiber reinforced body panels, and an overall lightweight design. It is equipped with a 4.8-liter naturally aspirated V10 engine that produces 560hp. It can rev from idle to 9,000 rpm in 0.6 seconds, and it can go from 0 to 62mh is just 3.7 seconds, with a top speed of 202mph.

The supercar was given Lexus’ “Whitest White” finish and matched with an interior trimmed in black and red leather. The transmission tunnel, door panels, and dashboard were given black leather contrasted with red stitching, while the seats were given red leather. The steering wheel is also adorned in red leather, and the roof pillar and headlining are Alcantara-trimmed.

The 2020 Rolls-Royce Phantom is the pinnacle of luxury motoring. It is equipped with a 6.75-liter twin-turbocharged V12 engine and eight-speed automatic satellite-aided transmission, it can produce up to 563hp and 664lb-ft of torque.

The Phantom was given an extensive list of convenience and technology features like the satellite-aided transmission that ‘reads’ the road ahead, Rolls-Royce Independent Air Suspension system, and soft-close doors and trunk lid. It was also given a few Driver-assistance system features like the High-Beam Assistance, Active Cruise Control, Night Vision with Pedestrian Recognition, and a Head-Up Display.

The Phantom is finished in black matched with seashell and black interior. It also came with a variety of options like the Starlight Headliner, theater style individual rear seats, ventilated and massaging rear seats, the Rolls-Royce Bespoke Audio system, and an occasional third seat with a built-in cool chamber.

Hagerty Announces 2022 Festival of the Unexceptional