Cloud 9: A BMW R9T from a Dutch dream team 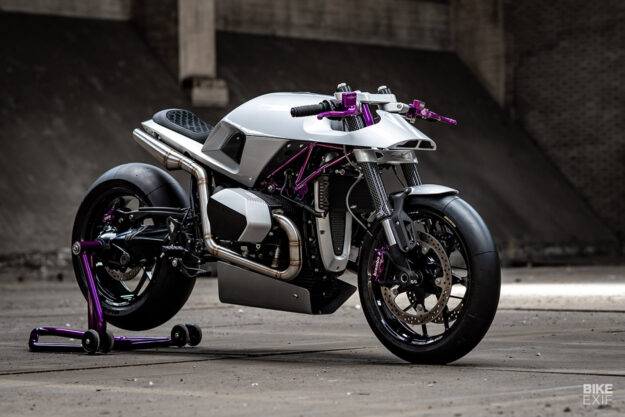 You don’t often see custom shops collaborating. But as they say, a rising tide lifts all ships—and a joint venture between two leading builders from the Netherlands has resulted in this wild café racer concept based on the BMW R9T.

If you’ve been riding along with Bike EXIF for a while, you’ll likely know one of the builders: Arjan van den Boom of Ironwood Motorcycles. Based in the capital city of Amsterdam, he’s built some of the most attention-grabbing customs in Europe, with a hard-edged style and an aggressive approach to stance. 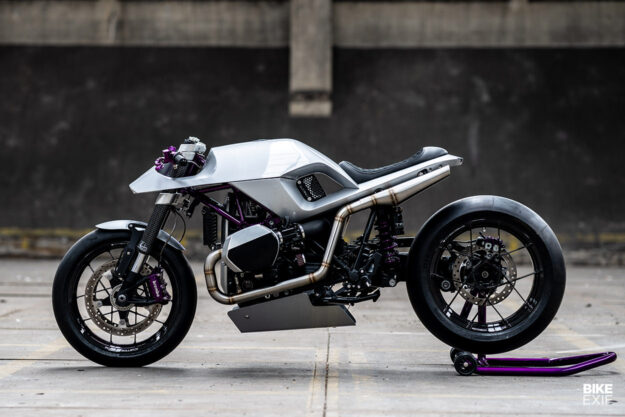 The other man behind CNCPT Moto and this R9T is Timothy Somers of Powerbrick. He’s 70 miles down the road from Arjan in Rotterdam, the second biggest city, and specializes in custom parts for old and new BMWs.

Most R9T customs amp up the retro vibe, but ‘Cloud 9’ is a vision of the future. It’s an unusual and highly conceptual build, and not surprisingly, it didn’t happen overnight. Plans were formed two years ago, but due to Covid, progress was slow—until a deadline to make the Bike Shed show in London popped up. 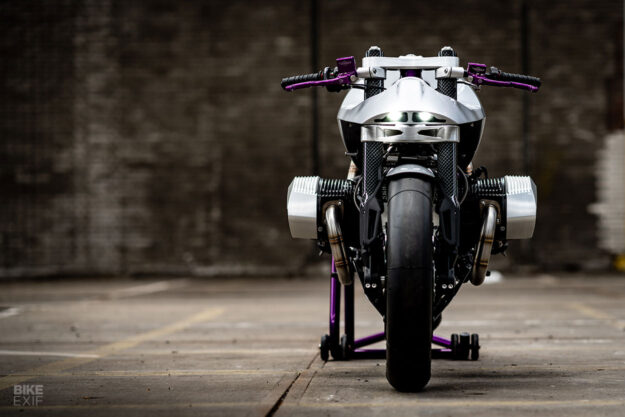 Did you miss our previous article…
https://www.mansbrand.com/kaffeemaschines-guzzi-tourer-puts-the-gentleman-in-gt/

Buying a Supercar? Discover Which Supercars Depreciate the Most