Classic and Competition Jaguars on Offer at the Upcoming Silverstone Auctions 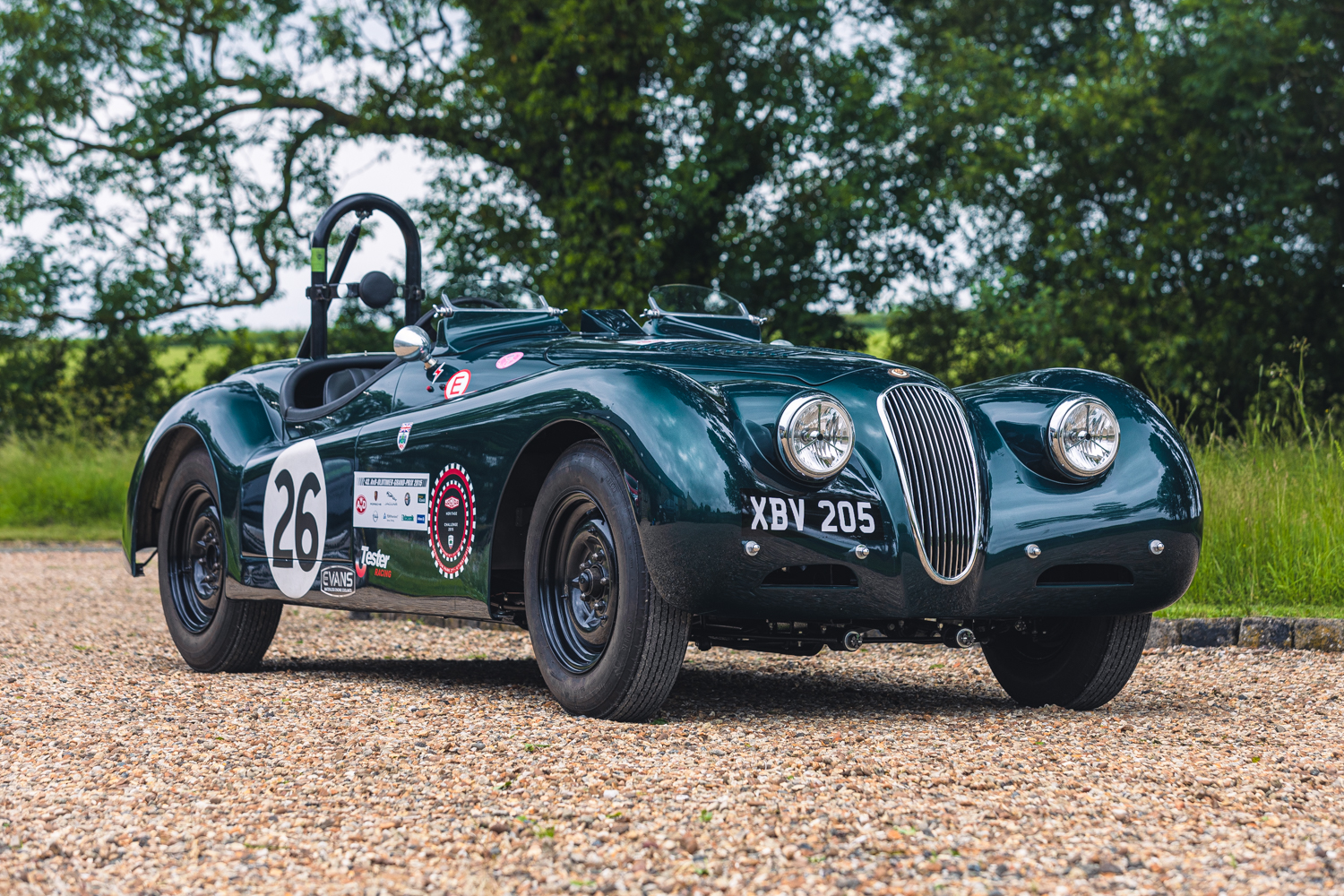 The Silverstone Auctions flagship sale is almost upon us, on July 31 (Saturday) to August 1 (Sunday). They also have a dedicated motorcycle sale scheduled on July 30 (Friday). For those who will not be able to attend the event in person, the auction house is encouraging them to place their bid at least 48 hours before the event. A variety of significant classic and competition Jaguars will be offered up for sale during the three-day event. 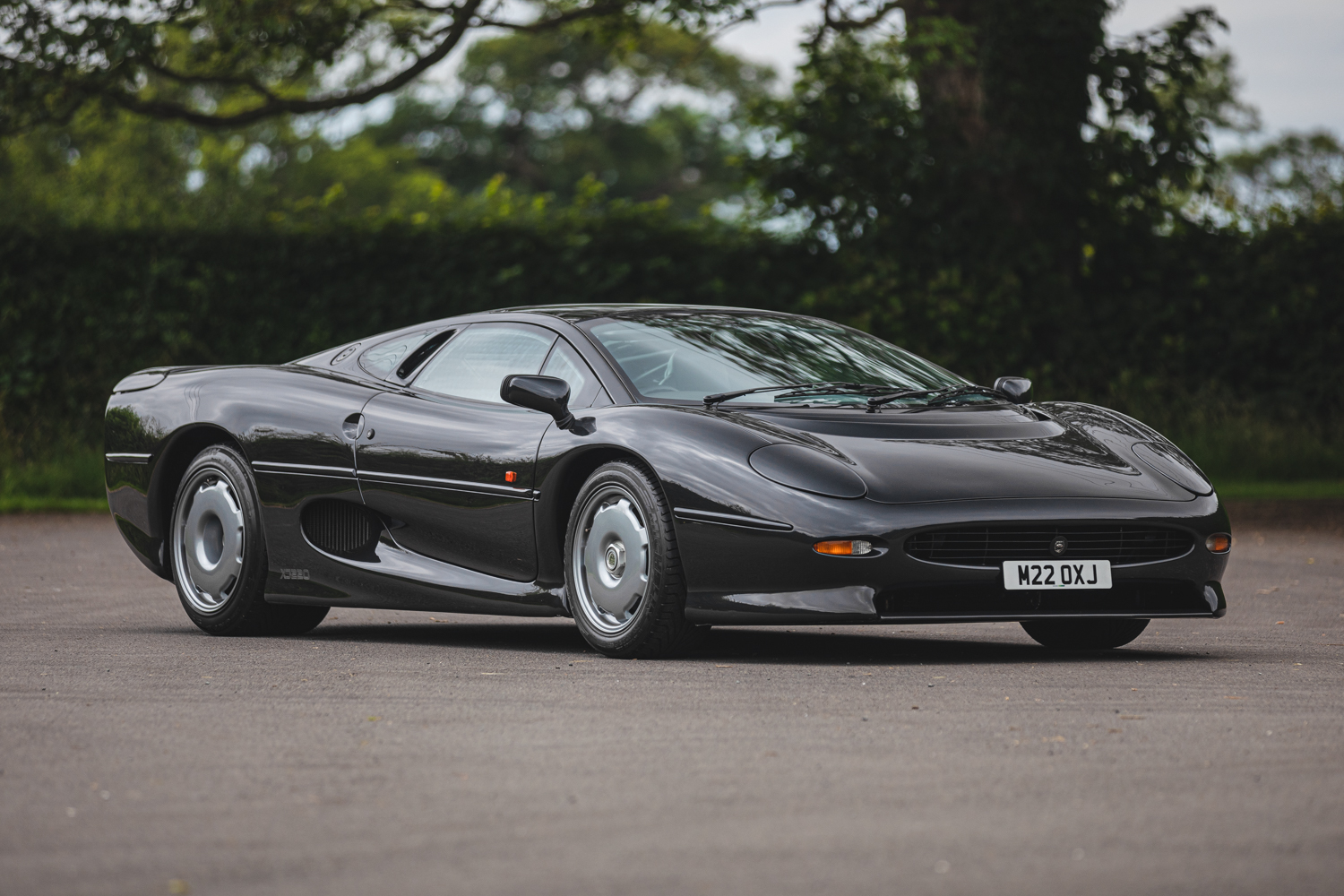 A 1995 Jaguar XJ220, Lot 618, will be on offer this weekend. The example hailed from the UK, and it is one of only four that was given the rare Daytona Black color for the model. The example is also very prominent amongst XJ220 owners as it was the one featured in Jeremy Clarkson’s 2004 DVD “Hot Metal” where it showed the example in a drag race against – and beating – the Pagani Zonda. It comes with an extensive history file, with only 9,600 miles on the speedometer, and has an MOT that is valid until February 2022. The example is estimated to be worth around £340,000 – £380,000. 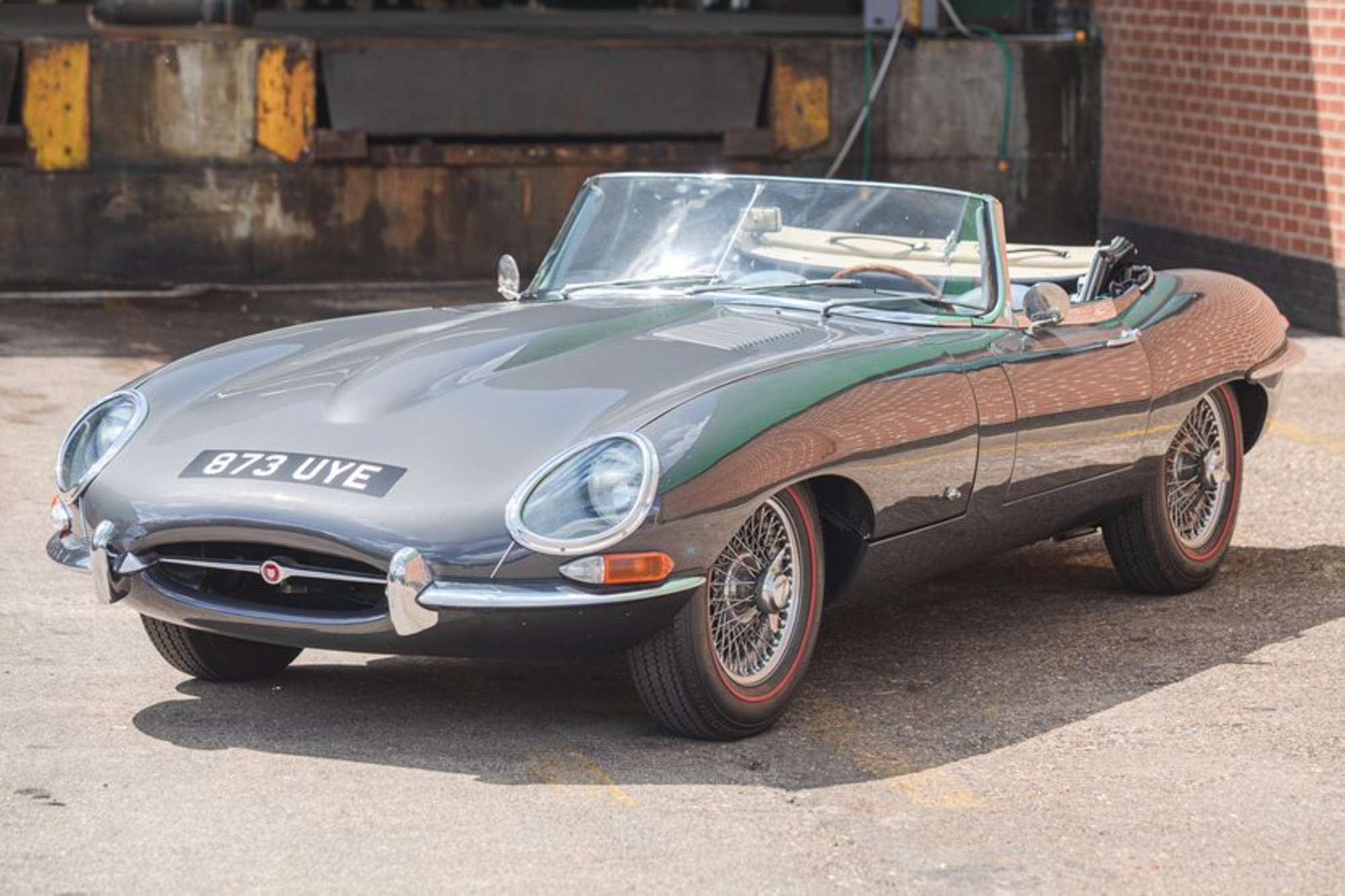 A 1961 Jaguar E-Type 3.8 ‘External Bonnet Lock’ Roadster, Lot 620, will also be heading towards The Classic. The example has been regularly maintained and comes directly from a UK private collection. It has its original Gunmetal Gray livery finish matched with a light blue interior. The example is the 119th E-Type produced equipped with the flat-floor and outside bonnet lock. It has kept many of its original features making it one of the most coveted E-Types. The well-presented example is estimated to be worth around £160,000 – £180,000.

“We are absolutely delighted to be offering these very special Jaguars in our sale this weekend alongside a number of other great examples. There are just a few days to go until our flagship auction so don’t forget to register to bid,” Silverstone Auctions Sales Controller Gary Dunne stated. 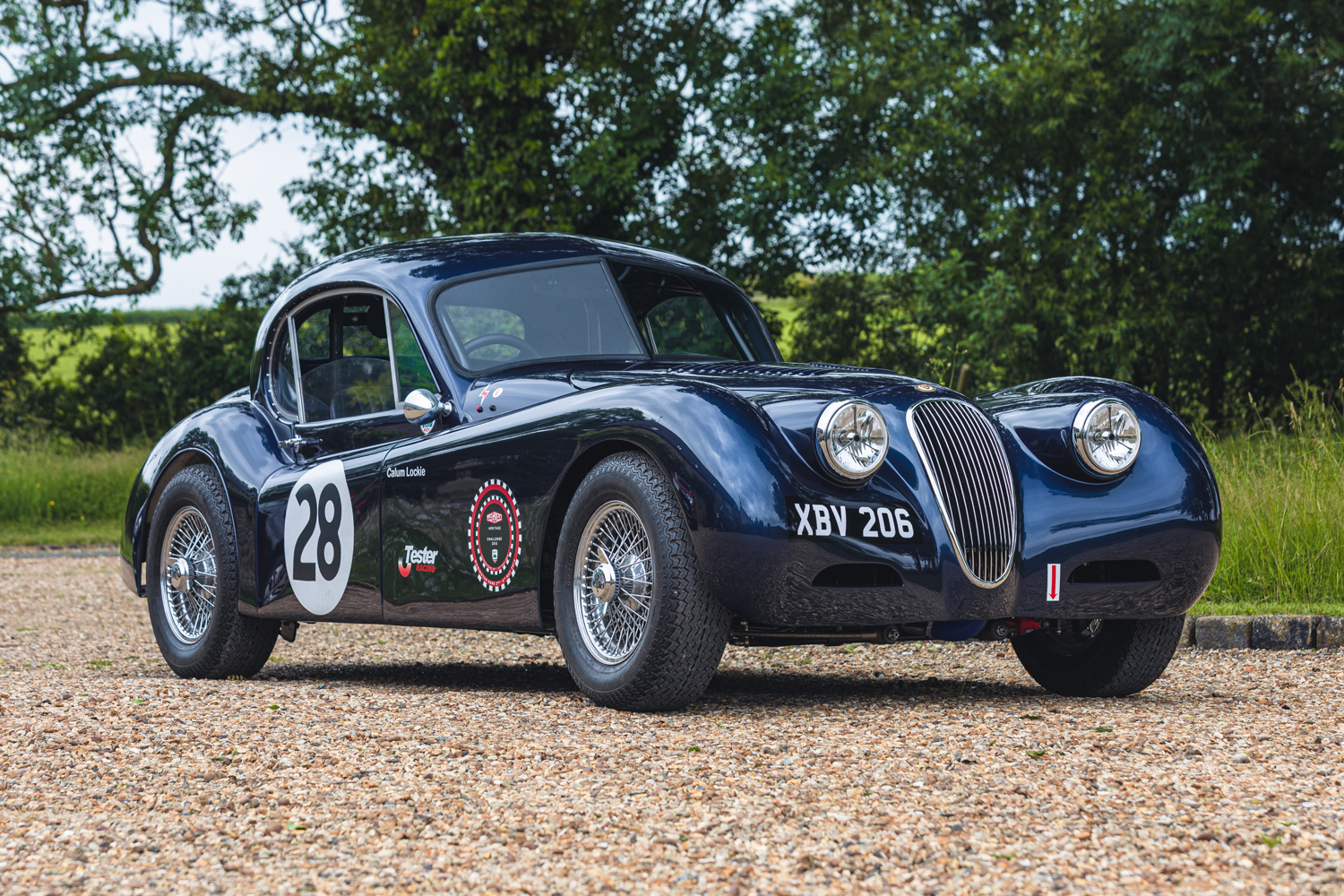 The 1951 Jaguar Xk120 FHC – ‘LT’ Hommage – Alloy Bodied, Lot 441, is offered as part of the ‘A Jaguar Sporting Collection’. It is an excellent Coupe which Tester Engineering fully rebuilt back in 2015 following the style of the 1951 factory ‘LT’ cars. It is presented in magnificent condition, fully