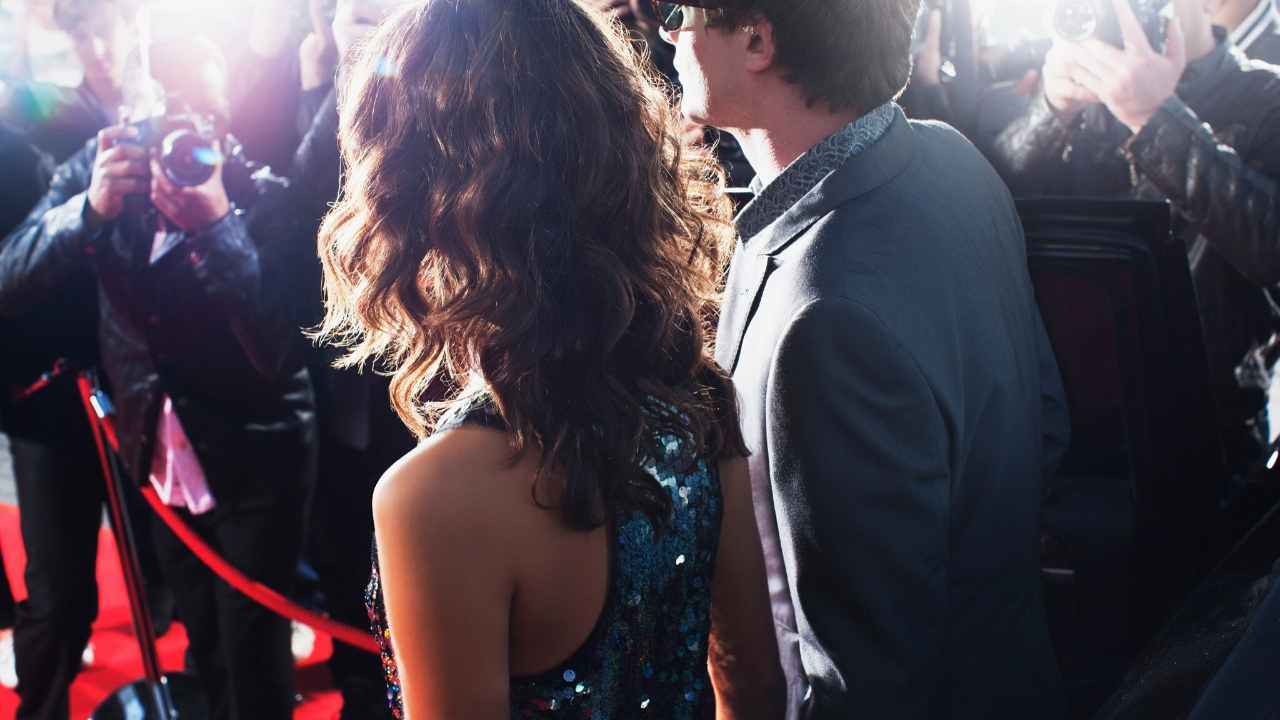 In the only event that stood out in the otherwise unremarkable 94th Annual Academy Awards ceremony in March 2022, Will Smith, reacting to a joke that Chris Rock had made about Smith’s wife Jada Pinkett-Smith, approached the stage and slapped him across the face. Smith, who went on to win Best Actor for his work in King Richard, then returned to his seat and demanded, “Keep my wife’s name out your f**king mouth.”

Since then, Rock has kept relatively quiet about the incident, even during his standup comedy shows where he tends to be outspoken about most aspects of his life. But during a home stand at Madison Square Garden this past Sunday, Rock, who is on tour with Kevin Hart, publicly joked about the incident for the first time. According to a report on the show in US Weekly, the comedian started by saying:

Awards Daily Chats with the Cast of ‘Girls5Eva’ about Season 2

Father Of The Bride | Academy Panels Presented By CAA Amplify