Car & Classic: A Deep Dive Behind The Classics Scene With CEO Tom Wood

Over the past few months, we here at Sports Car Digest have been expanding beyond just covering classic sports cars into how they are bought, sold, auctioned, and/or traded around the world. As part of this, we have covered a couple of auction sites, and a classic car event that is making waves in the Concours d’Elegance scene. However, one thing that we have never really touched upon is what goes on behind the scenes of all these sites and sales.

That is, until now.

We were contacted by CarAndClassic.co.uk (alternatively CarAndClassic.com), the second largest classic car sales site in the world, and the largest of such sites in the UK and EU, with an offer we couldn’t refuse. That offer? A one-on-one interview with CEO and Director Tom Wood, about what makes his site work so well, and the hard work that goes on behind the scenes of a major sales and auction site.

Around the turn of the century, after the dot-com bubble had burst, the internet had settled down a little, and a tiny company called Google had just started their search engine site, Car & Classic was formed. From the very start, it was intended to be a quick and easy site for buyers, sellers, and fans of classic cars in the United Kingdom to visit to either list their cars, look for one to buy, or simply peruse the listings with dreams in their heads.

Little did they know at the time what Car & Classic was going to grow into. By the 2010’s, not only was the site pulling over 1.25 million unique views per month, it had grown beyond being UK based and was now serving the entirety of Europe, the Baltic States, and Scandinavian Arc. Millions of dollars worth of classic cars were being bought, sold, and traded through the site each year, and it now had a dedicated staff of customer service agents, network development professionals, and a dedicated server infrastructure to keep the site highly available.

In 2017, Tom Wood, an engineer by trade and a classic car collector by hobby, after a few years of continuous attempts, was finally able to buy the site and company. He had seen it stagnate a little in its development, and bought in at just the right time to reinvigorate the site, add the auction element to it, and take the site global. To say that he and his team of employees is a mild understatement, as under his guidance, Car & Classic is now the second largest classic car sales and auction site in the world.

Tom Wood has had many titles in his time. Engineer. Automotive tech pioneer. CEO many times. He’s even been referred to as “the next Richard Branson” when it comes to tech entrepreneurship. Yet, besides all that, he is one thing above all else: Absolutely mad for classic cars. 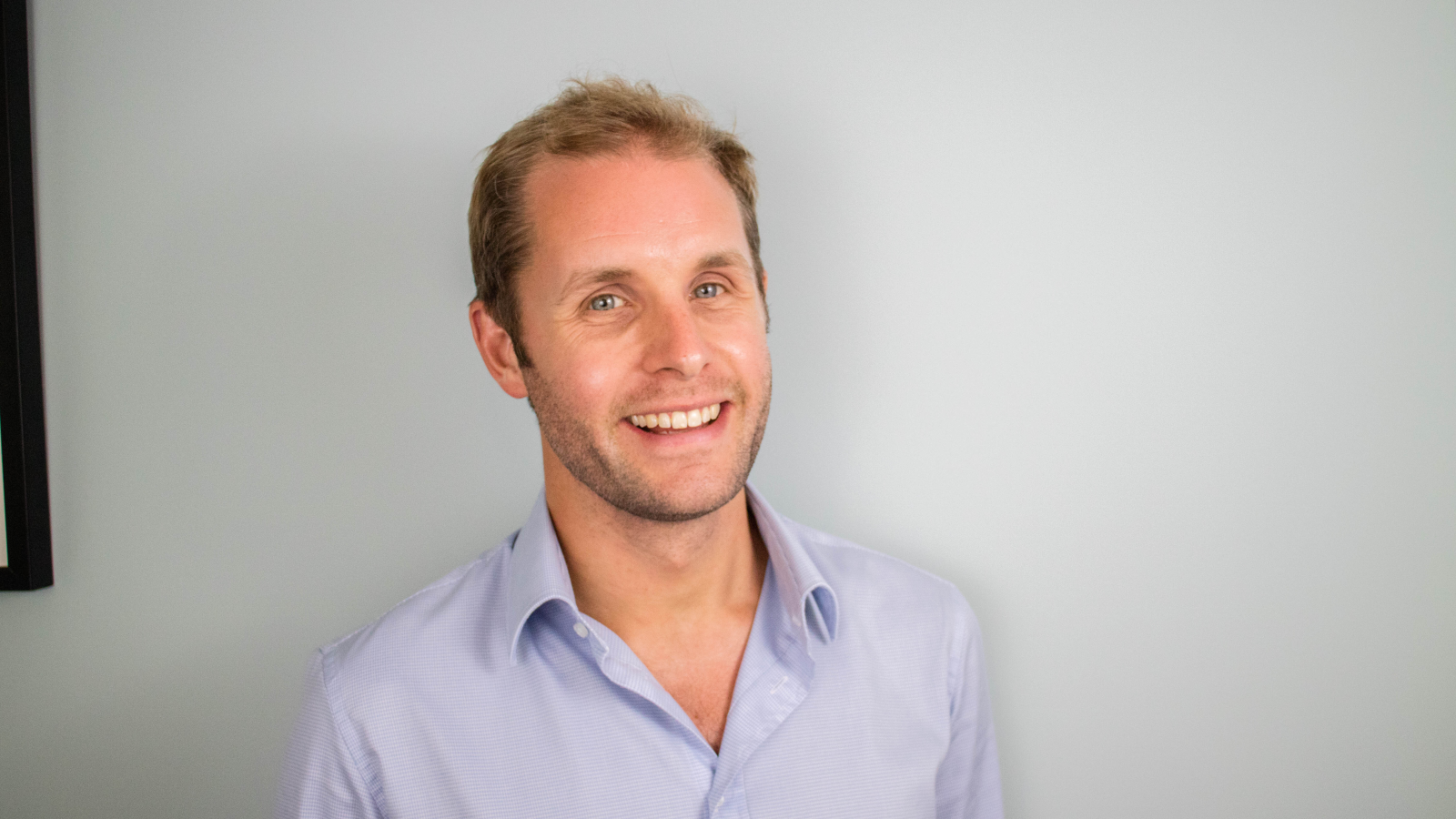 This is because throughout his developmental years, he was exposed to classic cars almost daily. He developed this perfect madness in one particular memory, that of helping his dad change the engine, not just the oil, the engine of a 1931 Austin Seven when he was 8 years old. He also started to learn how to drive at about the same age, and as he puts it, “It’s in the blood now.”

He bought Car & Classic in 2017, and hasn’t looked back since. It has grown exponentially under his leadership, and we were more than happy to be able to have a one-on-one with him regarding the inner workings of one of these massive sites, as he is a man with the same passion that anyone reading these lines today shares.

Our interviewer for the day was Simon Bertram, a content writer for Sports Car Digest and sister

Did you miss our previous article…
https://www.mansbrand.com/barrett-jacksons-scottsdale-auction-to-feature-exceptional-and-sought-after-professionally-built-resto-mod-suvs/