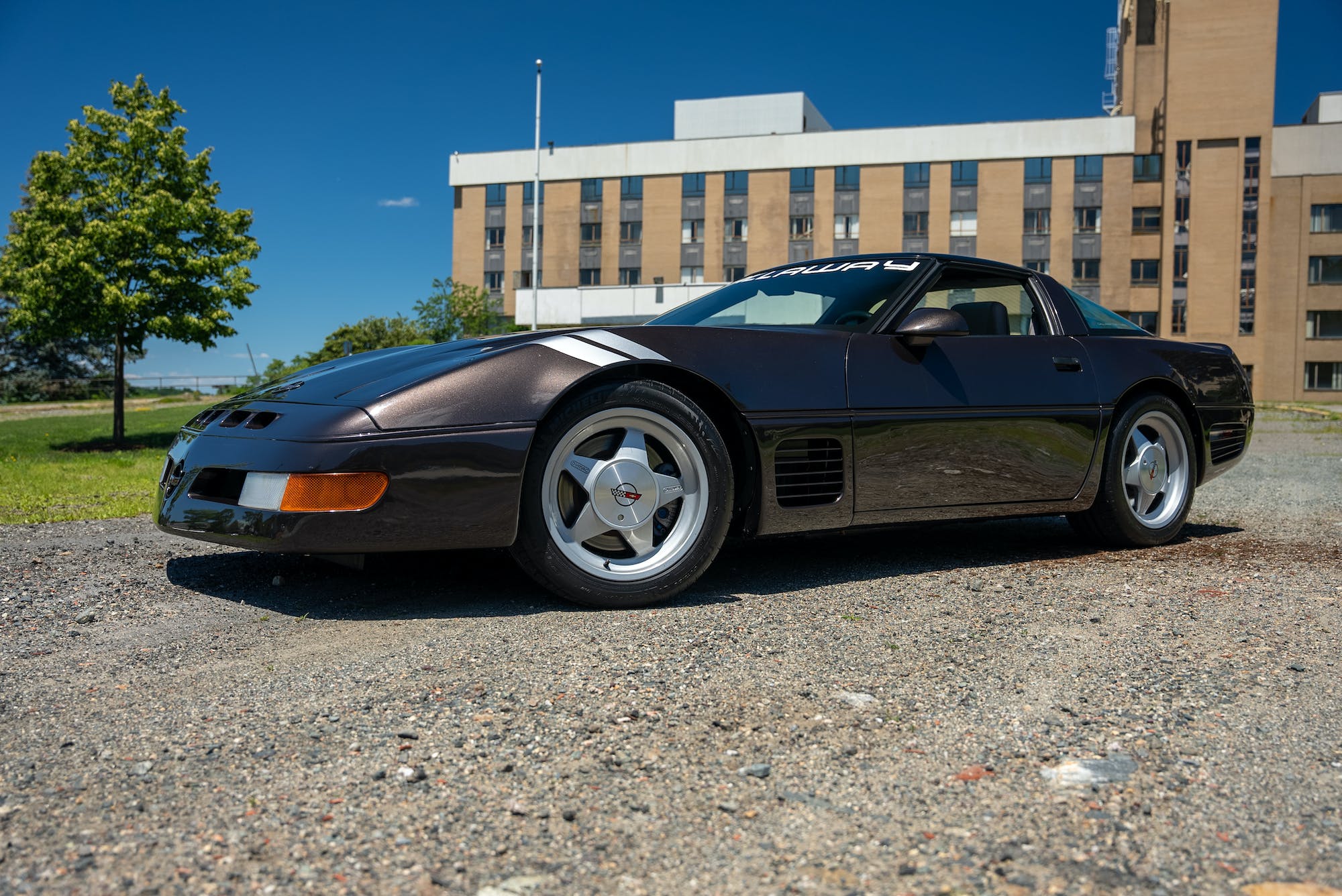 The Callaway is a powerful, fourth generation Corvette. It is equipped with a 350ci (5.7-liter) twin-turbocharged V8 engine that is capable of sending 390hp and 570lb-ft of torque to the rear wheels using a four-speed manual gearbox. 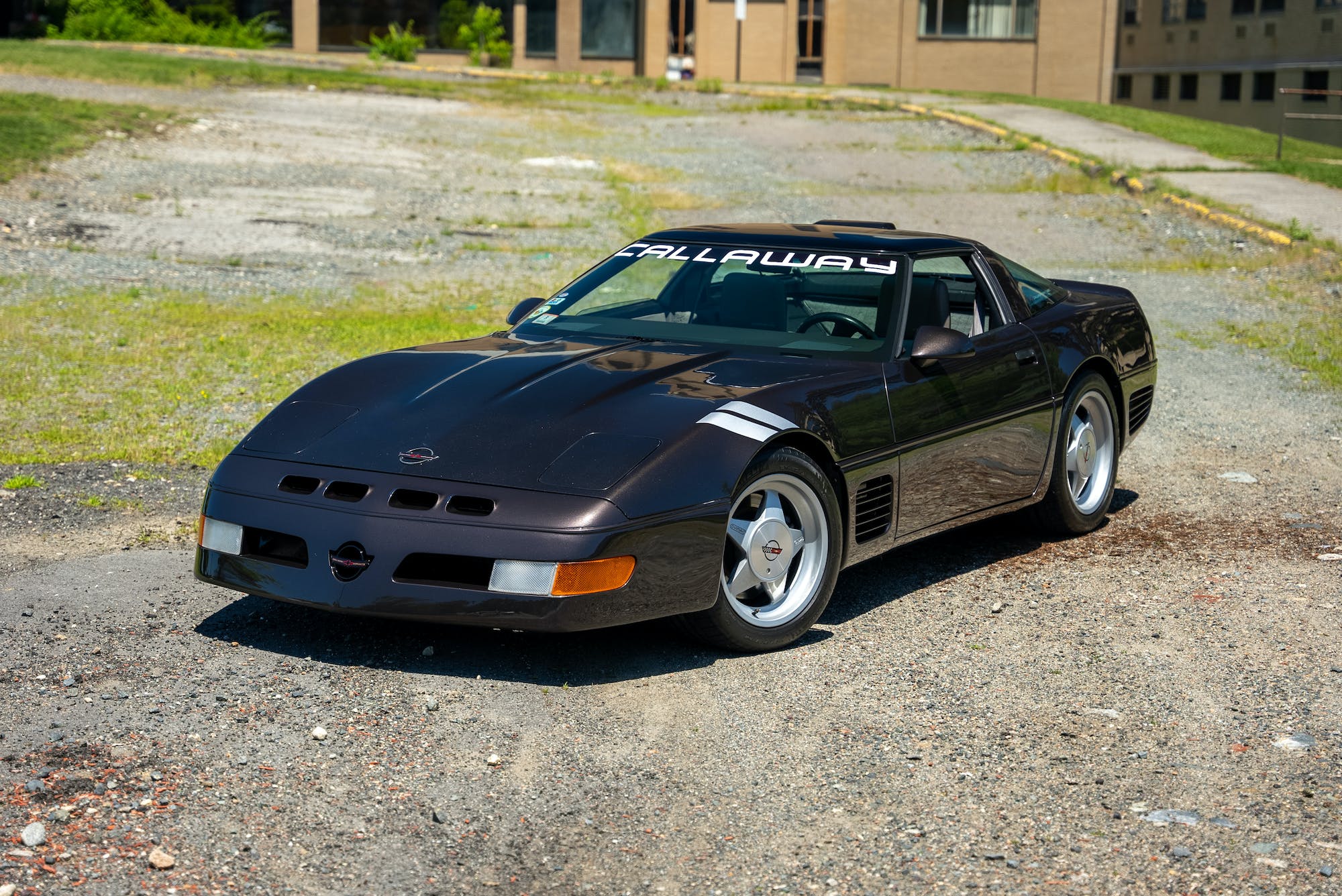 It has a dark purple finish, with a special 17-inch alloy wheels with matching Michelin Pilot Sport 2 tires. It also sports a gray leather interior matched with a digital dashboard and electrically adjustable seats. 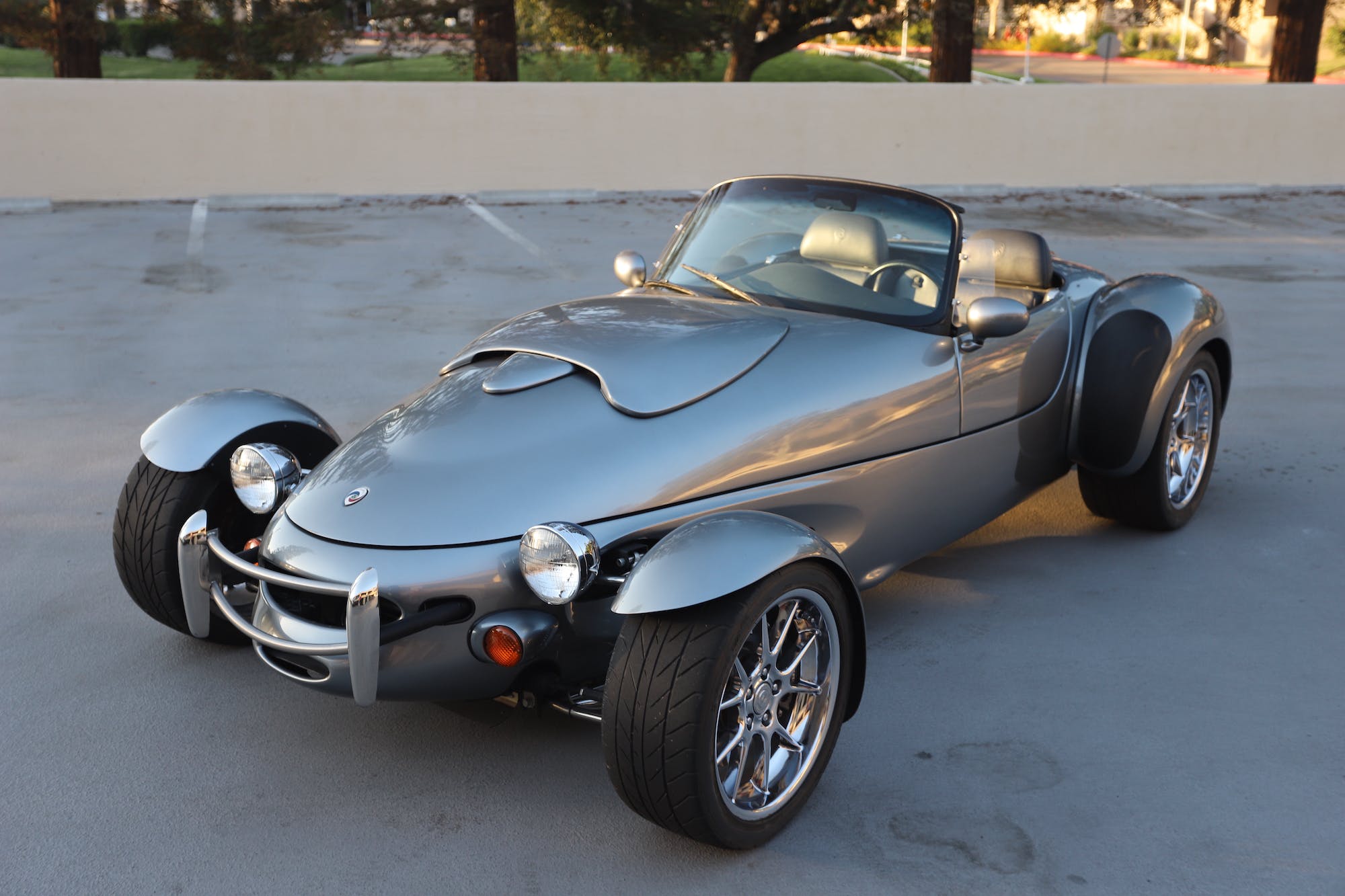 Meanwhile, the Panoz is an extremely rare offer. One of only 10 AIV Roadsters were ever produced as it was made as part of the 10th Anniversary Edition. And only three of the AIV cars had a Kenny Bell supercharged version of the 4.6-liter V8 from the Mustang SVT Cobra straight from the factory. It is also equipped with a five-speed Borg Warner T45 manual gearbox. 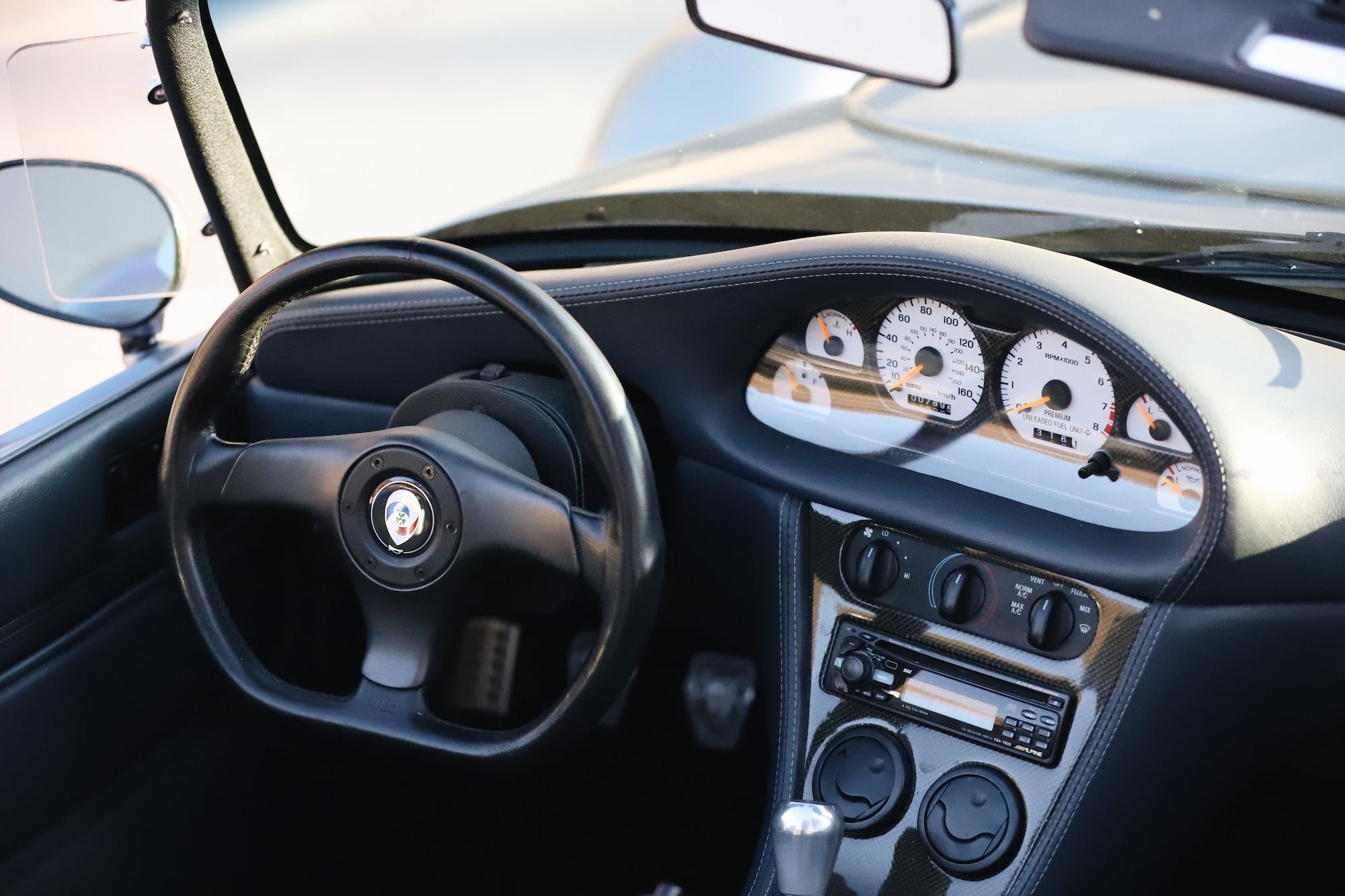 The Panoz also have an AIV (Aluminum Intensive Vehicle) designation meaning that it is made from 70% aluminum including its chassis and frame that has a central backbone. This equates to a total weight of only 2500lb.

Did you miss our previous article…
https://www.mansbrand.com/barrett-jackson-inaugural-houston-auction-to-display-lost-1967-shelby-gt500-little-red-and-prototype-shelby-gt500-convertible-together-for-first-time-in-history/

The Maserati MC20 Revealed – A New Era for the Trident