California’s air conditioner-driven blackouts are only the start

As record-breaking heat waves baked Californians last month, the collective strain of millions of air conditioners forced the state’s grid operators to plunge hundreds of thousands of households into darkness.

The rolling blackouts offered just a small hint of what’s likely to come in California and far beyond. Growing populations, rising incomes, increasing urbanization, and climbing summer temperatures could triple the number of AC units installed worldwide by midcentury, pushing the total toward 6 billion, according to the International Energy Agency’s Future of Cooling report.

Indeed, air conditioning represents one of the most insidious challenges of climate change, and one of the most difficult technological problems to fix. The more the world warms, the more we’ll need cooling—not merely for comfort, but for health and survival in large parts of the world.

But air conditioners themselves produce enough heat to measurably boost urban temperatures, and they leak out highly potent greenhouse gases too. Plus, those billions of energy-hungry new units will create one of the largest sources of rising electricity demand around the world.

Without major improvements, energy demand from cooling will also triple, reaching 6,200 terawatt-hours by 2050—or nearly a quarter of the world’s total electricity consumption today. 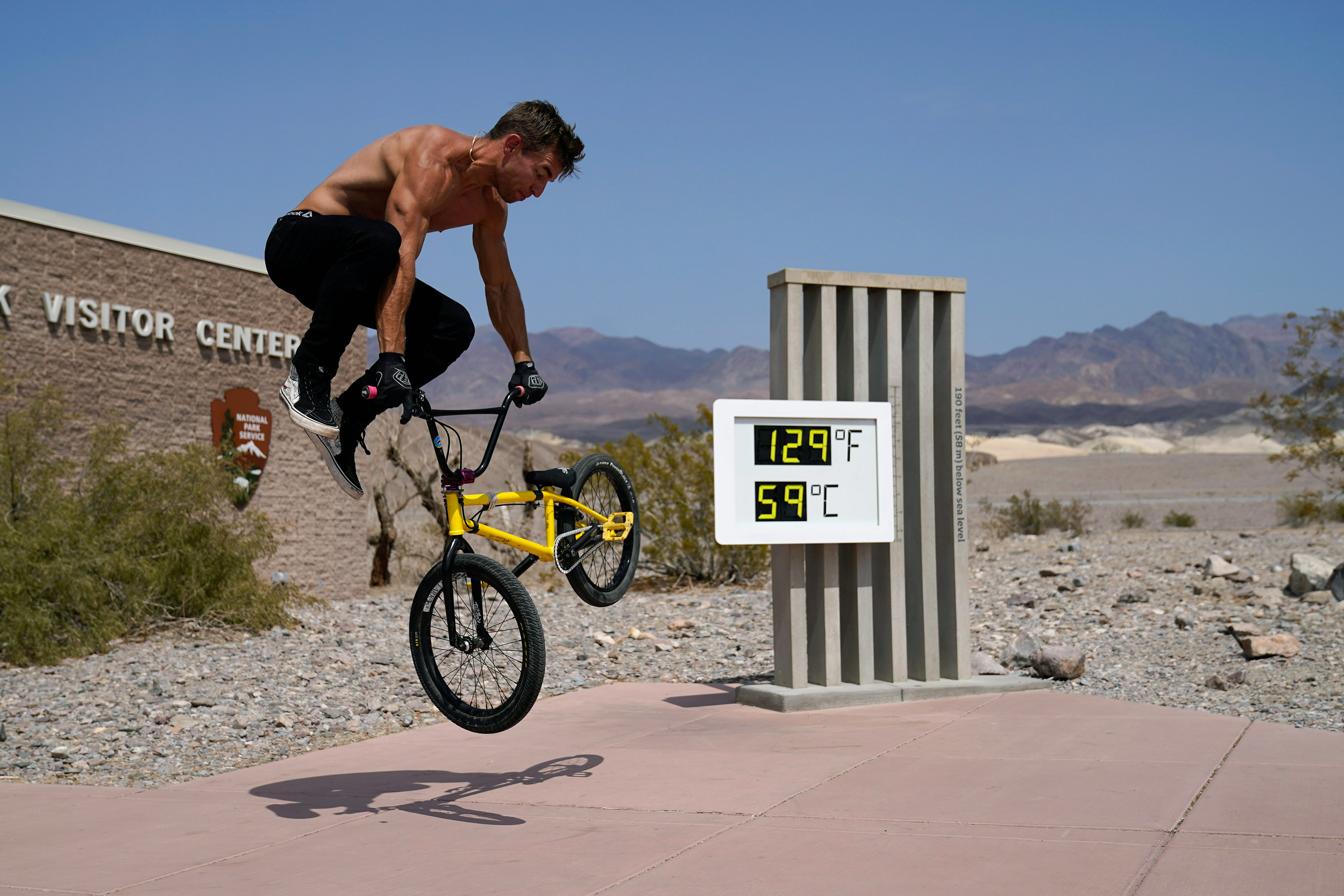 Despite the magnitude of the mounting challenges, there has been relatively little funding flowing into the sector, and few notable advances in products in the marketplace. Aside from slow gains in efficiency, the basic technology operates much as it did when it was introduced nearly a century ago.

“The fact that window AC use continues to increase while the product largely looks and works the same as it has for decades speaks for itself,” says Vince Romanin, chief executive of San Francisco–based Treau, a stealth cooling startup developing a novel type of heat pump. “I think a lot of folks are excited for something new here, but there has only been incremental progress.”

Did you miss our previous article…
https://www.mansbrand.com/amid-the-covid-19-pandemic-shifting-business-priorities/

This fuel plant will use agricultural waste to combat climate change

Evolving to a more equitable AI