Bugatti Celebrates The Birthday And Lasting Legacy Of Jean Bugatti

A few days ago, Bugatti celebrated Jean Bugatti’s birthday. The renowned automobile designer and Ettore Bugatti’s son was born on January 15, 1909. His love for engineering brought about the creation of some of the most beautiful and iconic vehicles in history. 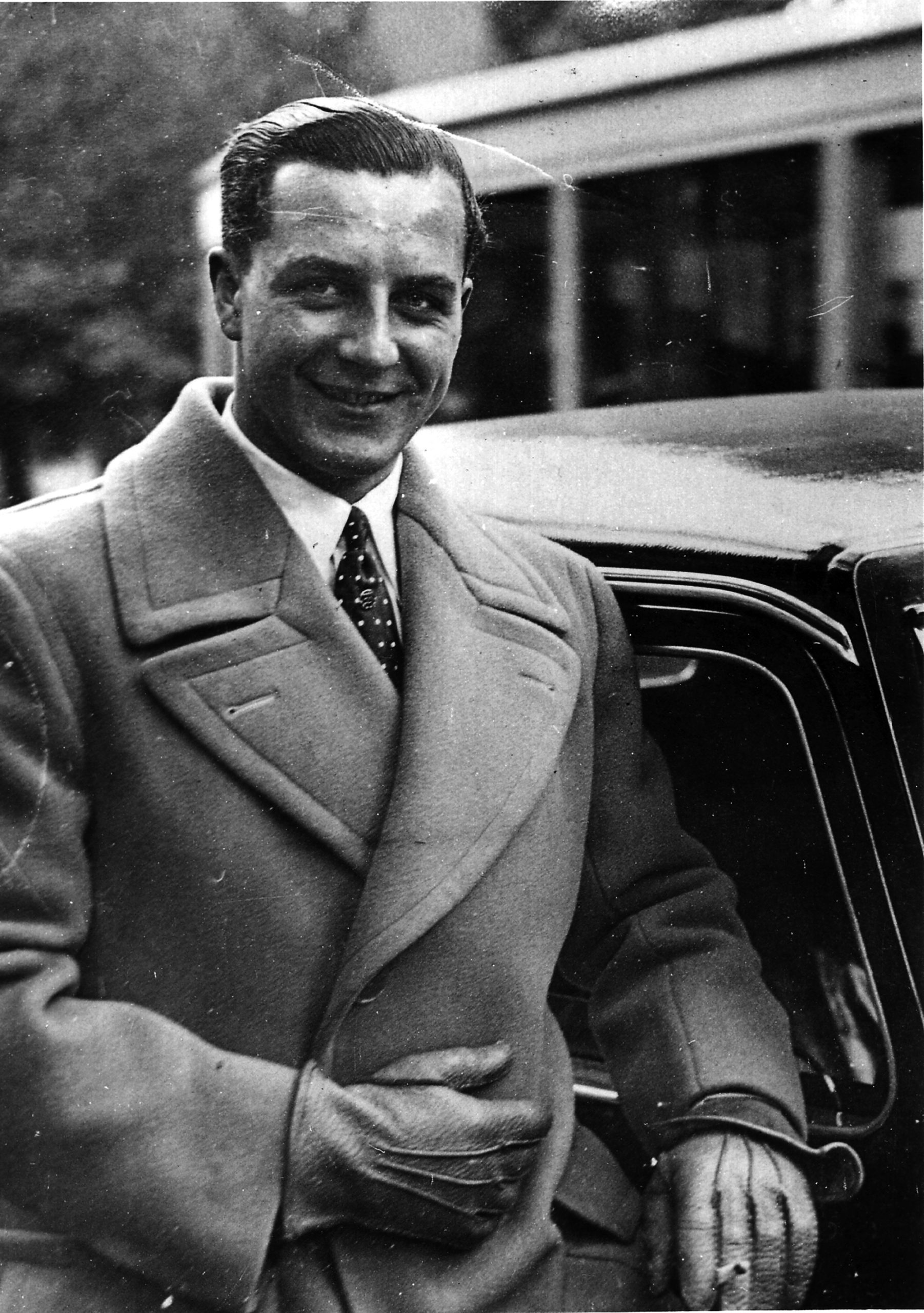 Jean Bugatti’s real name is Gianoberto Carlo Rembrandt Ettore Bugatti to honor Ettore Bugatti’s Italian roots. It is where he got his French nickname Jean. At the time of Jean’s birth, Ettore was not yet the automotive legend that he would become. At the time, he was working at Deutz AG, a gas engine company in Cologne, as a head of the production department.

It was during Jean’s childhood that his passion for cars was sparked. Ettore opened his first manufacturing plant in Molsheim in January 1910. Jean spent his early years in the workshop and production facilities of the new company molding him into the man he would become.

He honed his craftsmanship and skill in Molsheim where his talent was given a chance to flourish even as a teenager. Starting from the late 1920s, Jean and Ettore Bugatti worked side by side and they were able to establish the company as one of the most famous brands in the automotive industry. In 1936, even though Jean was only 27, Ettore handed the reigns to Jean, to lead the Bugatti company towards a more successful future. 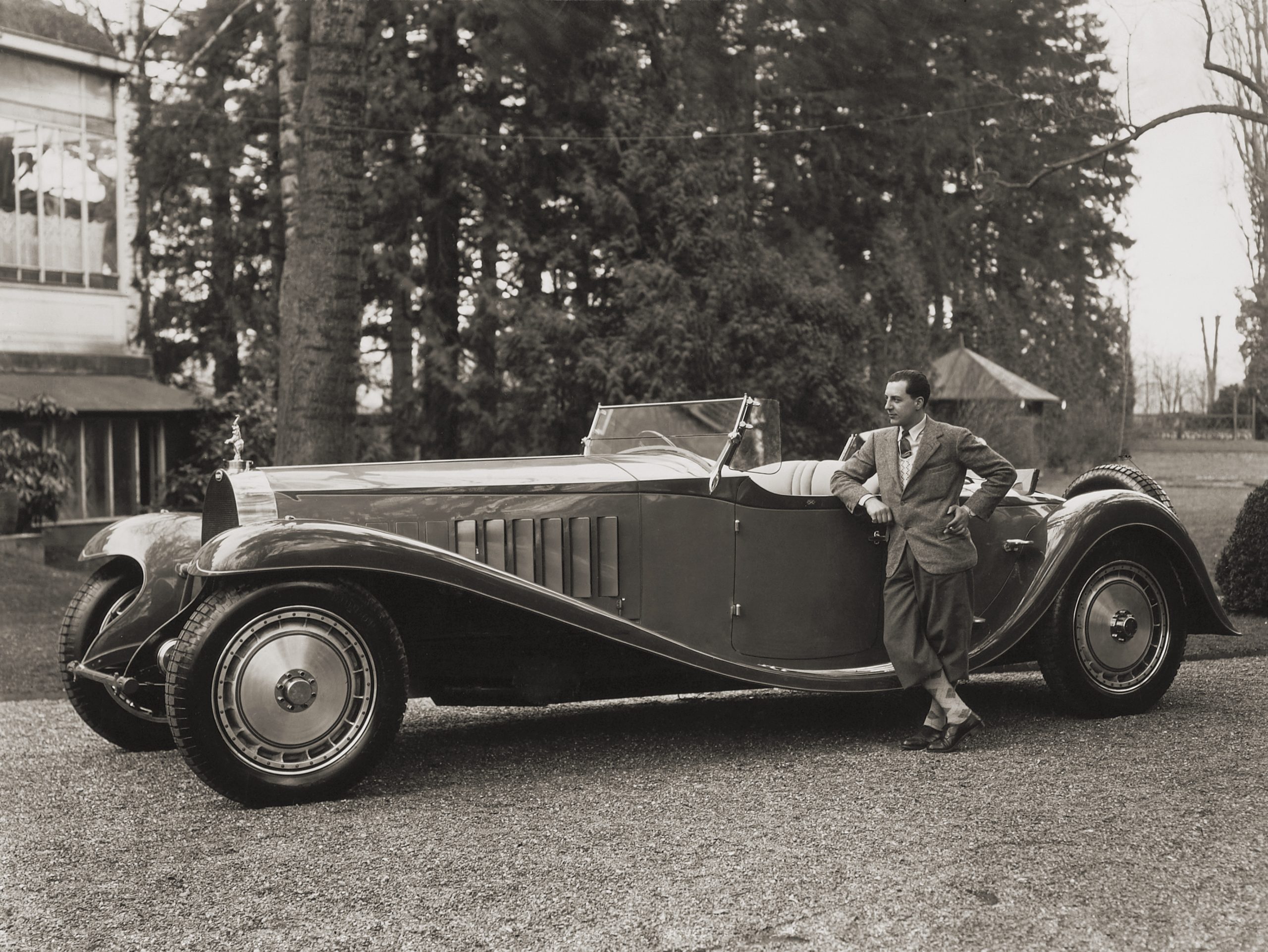 Aside from the most advanced automotive techniques, Jean’s first love was automotive design. He had a gift for form and aesthetics that was simply unmatched. He was able to create timeless automotive design that came to influence the whole industry until now.

At only 21 years old, he designed Bugatti’s first vehicles. In 1926, the largest, most powerful, and most luxurious automobile, the Type 41 Royale, was presented by Ettore Bugatti. It had both an opulent interior and unmatched power. Just two years later, Jean Bugatti came out with the design of the Type 41 Royal Roadster Esders. It was a six-meter long, two-seater convertible automobile designed for textile manufacturer Armand Esders. Its unique elegance still draws admiration and awe until today. Jean Bugatti removed the headlights from the Roadster’s design as Armand Esders stated his desire to drive the vehicle exclusively during the day. This design detail, though it could be considered minor, went a long way in making the car a lot more elegant. Different versions of the Type 46, Type 55, and Aerolithe vehicles were also some of the results of Jean Bugatti’s creative genius. 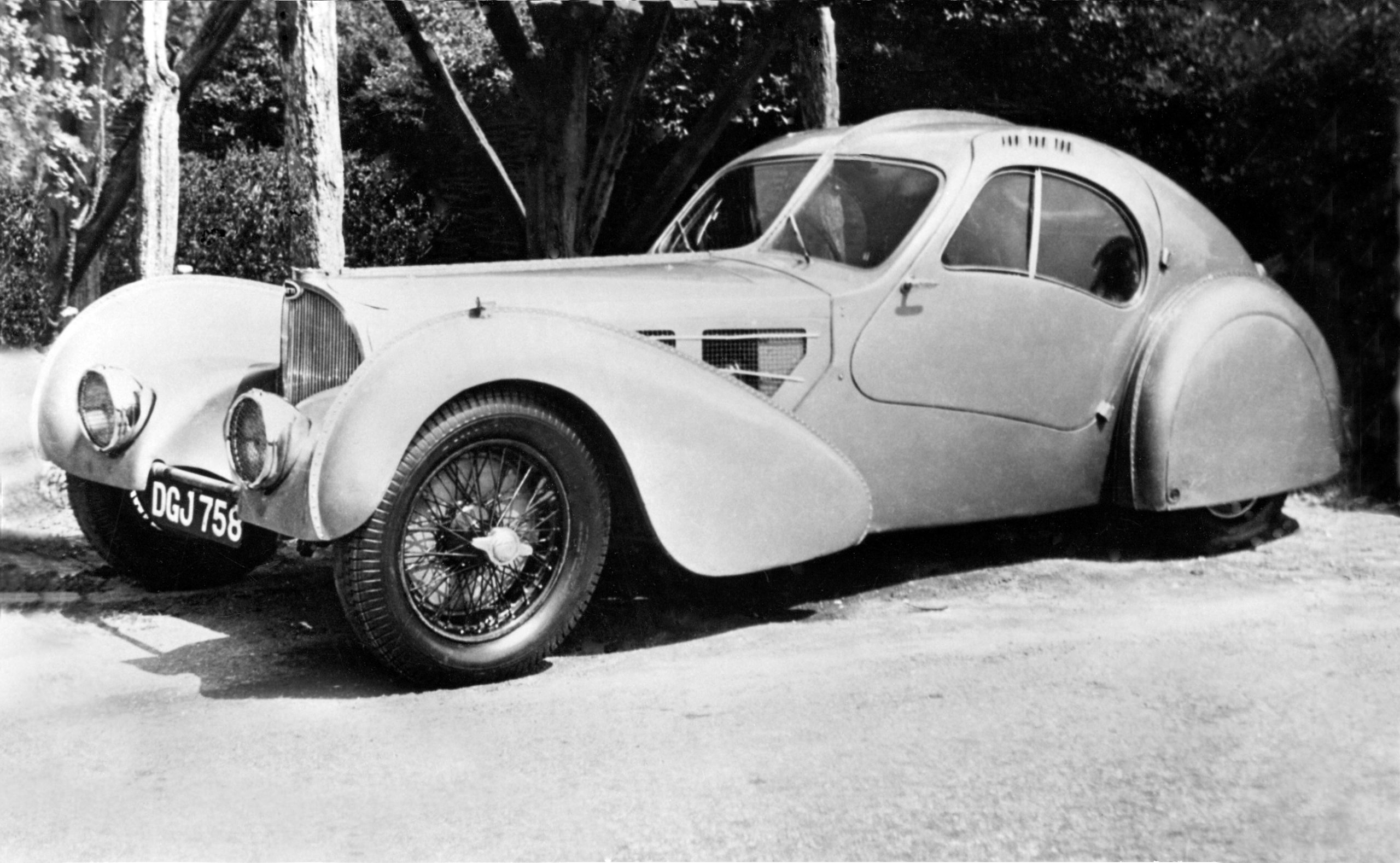 The 1936 Type 57 SC Atlantic was Jean Bugatti’s magnum opus and most famous creation. It’s a coupe with flowing forms with a very distinct riveted fin sitting almost flush to the road. The supercar is the embodiment of the manifesto of the three pillars of Bugatti: speed, luxury, and elegance. Undoubtedly, Jean took extra care with the automobile’s aesthetics.

The model is seen as one of the most exclusive and

Did you miss our previous article…
https://www.mansbrand.com/are-tesla-vehicles-hackproof-not-quite-according-to-this-19-year-old/

Barrett-Jackson Revs Up for Automotive Event of the Year with 2022 Scottsdale Auction, Celebration to Mark Company’s 50 Years