British Runner Mo Farah Says He Was Trafficked as a Child 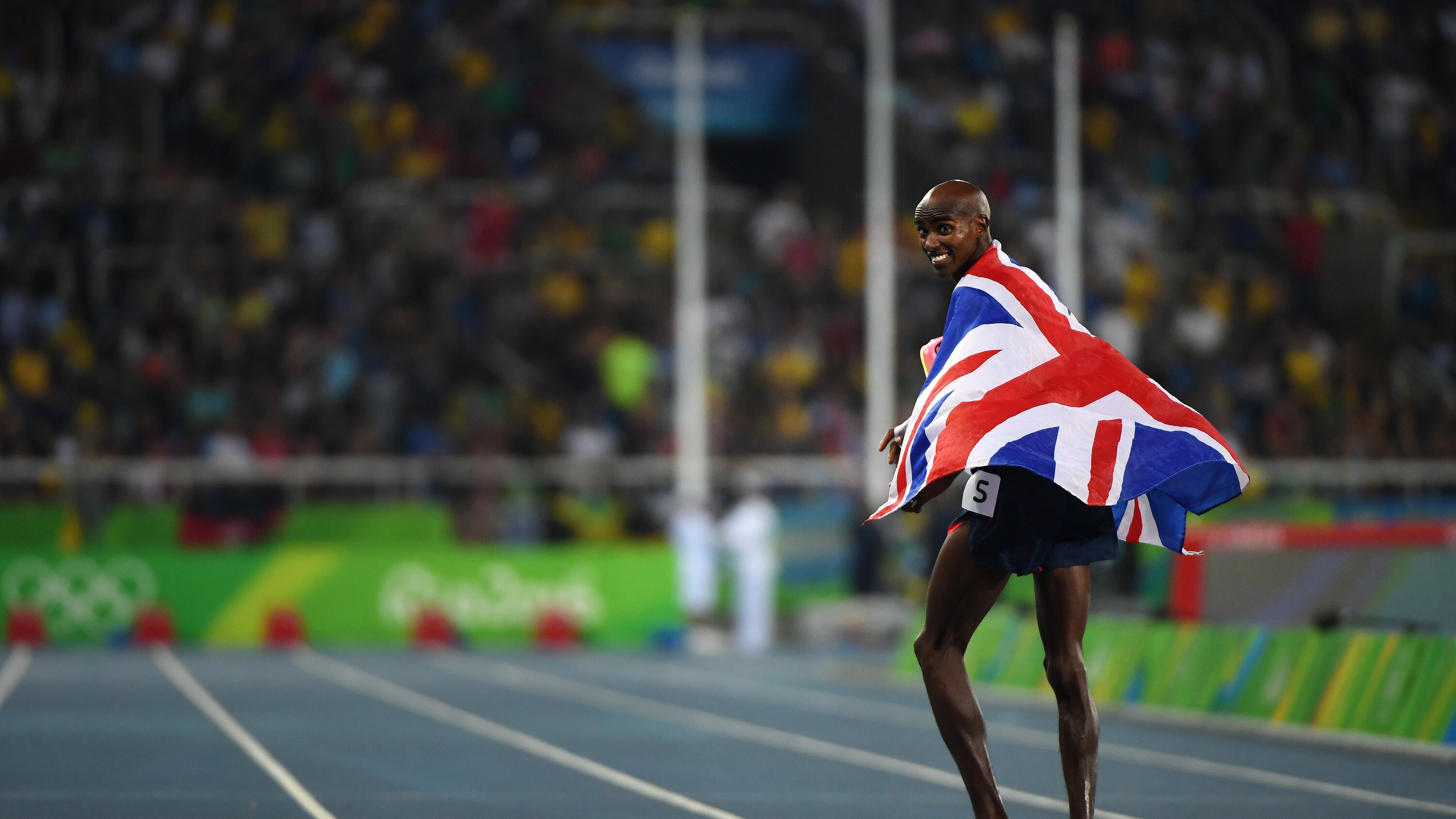 Mo Farah, the first British track and field athlete to win four Olympic gold medals, has revealed that he was trafficked to the United Kingdom three decades ago as a child under a false name.

The stunning disclosure significantly rewrote the life story of Farah, one of Britain’s most famous sportsmen. It also raised questions about his citizenship status in a country where battles over immigration have in recent years become a polarizing issue in domestic politics.

“Most people know me as Mo Farah, but it’s not my name, or it’s not the reality,” he said in a BBC documentary scheduled to be released on Wednesday.

“The real story is I was born in Somaliland, north of Somalia, as Hussein Abdi Kahin. Despite what I’ve said in the past, my parents never lived in the U.K.,” Farah said in clips of the documentary that were released on Monday.

Farah, 39, previously said he arrived in Britain with his parents as a refugee.

He said he was putting his citizenship at risk by sharing his story, but Britain’s government quickly signaled that he had little to fear. A spokesman for the Home Office said in a statement on Tuesday that no action would be taken against Farah and “to suggest otherwise is wrong.”

According to government guidance, children are not complicit in fraud or false representation committed by their parent or guardian.

A lawyer who spoke with Farah in the documentary, Alan Briddock, said that Farah was not likely to lose his citizenship because he was trafficked as a child and had shared his story with the relevant authorities.

In the documentary, Farah said he was separated from family after his father was killed during Somalia’s civil war. He was brought to Britain at 9 with a woman under the name of another child, Mohamed Farah. He thought he would be going to stay with relatives, but was forced into domestic servitude.

“I had all the contact details for my relative and once we got to her house, the lady took it off me and right in front of me ripped them up and put it in the bin and at that moment I knew I was in trouble,” he said.

“If I wanted food in my mouth, my job was to look after those kids, shower them, cook for them, clean for them,” Farah said. “And she said, ‘If you ever want to see your family again, don’t say anything. If you say anything, they will take you away.’”

Years later, when he was enrolled in school, Farah told his gym teacher, Alan Watkinson, about his real identity. He was placed in the care of a friend’s mother.

In July 2000, with the help of Watkinson, Farah was granted British citizenship under the name Mohamed Farah, according to the BBC. He would go on to become one of Britain’s greatest sports heroes.

Farah, a distance runner, won two gold medals at the 2012 London Olympics, in the 5,000-meter and 10,000-meter races. He successfully repeated as champion in both races four years later at the Rio de Janeiro Olympics, winning gold despite a dramatic fall halfway through the 10,000.

Farah was knighted by Queen Elizabeth II in 2017.

He has competed in major marathons since briefly retiring from competitive track and field in 2017, and set a national record after winning the 2018 Chicago Marathon with a time of 2 hours 5 minutes 11 seconds.

Farah recently announced that he will run this year’s London Marathon on Oct. 2, his first marathon since 2019.

Read More
Did you miss our previous article…
https://www.mansbrand.com/how-the-everything-everywhere-all-at-once-sound-team-sonically-enhanced-the-many-multiverses/

Predictions Friday: Do Oscar Voters Even Care that Much?