The digital auction achieved a total sale of more than $4.3 million with an impressive sell-through rate of 96%. 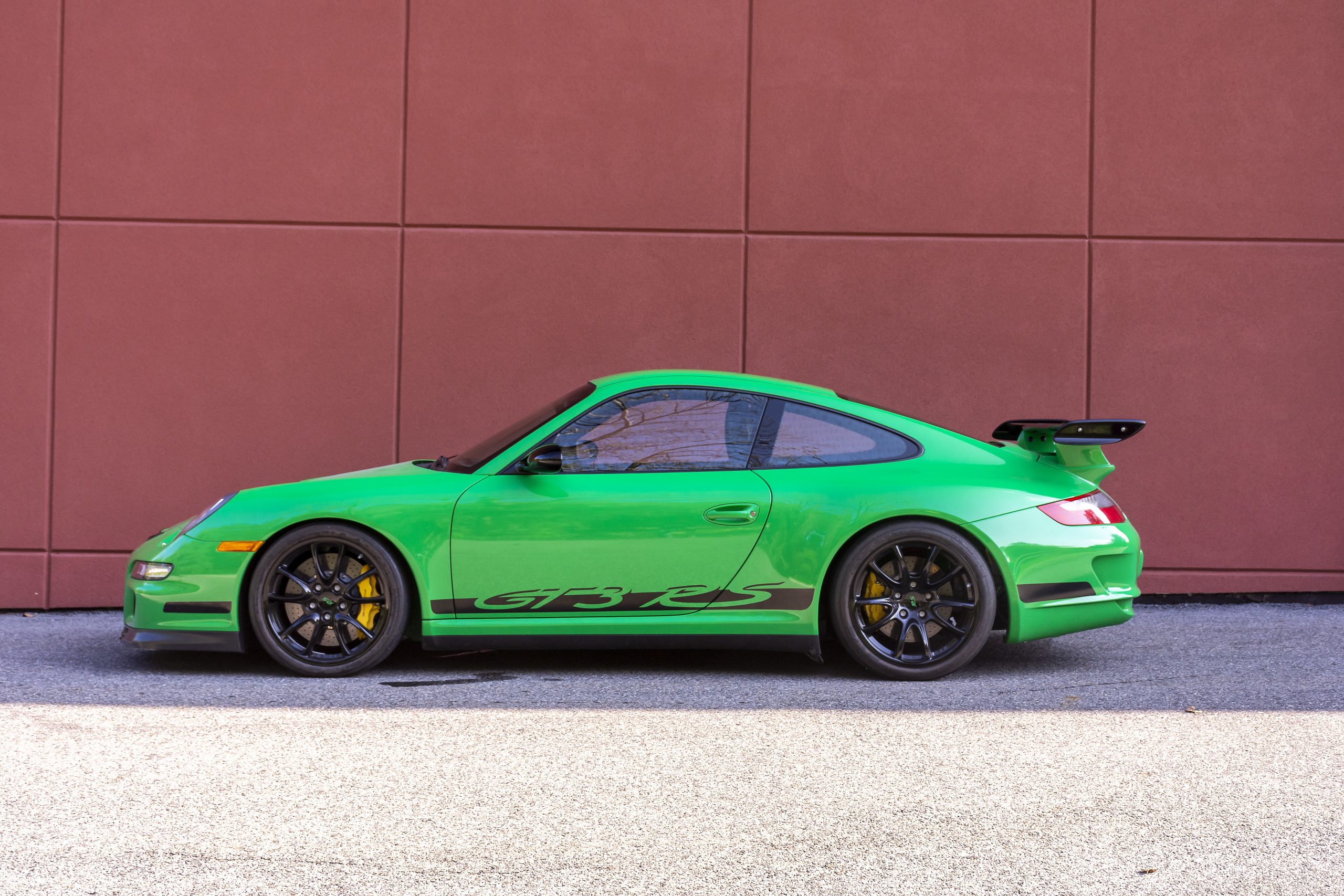 The established Bonhams auction was turned into a five-day digital even. They offered 43 collector cars from different European luxury brands using the Bonhams app and also through their website Bonhams.com. 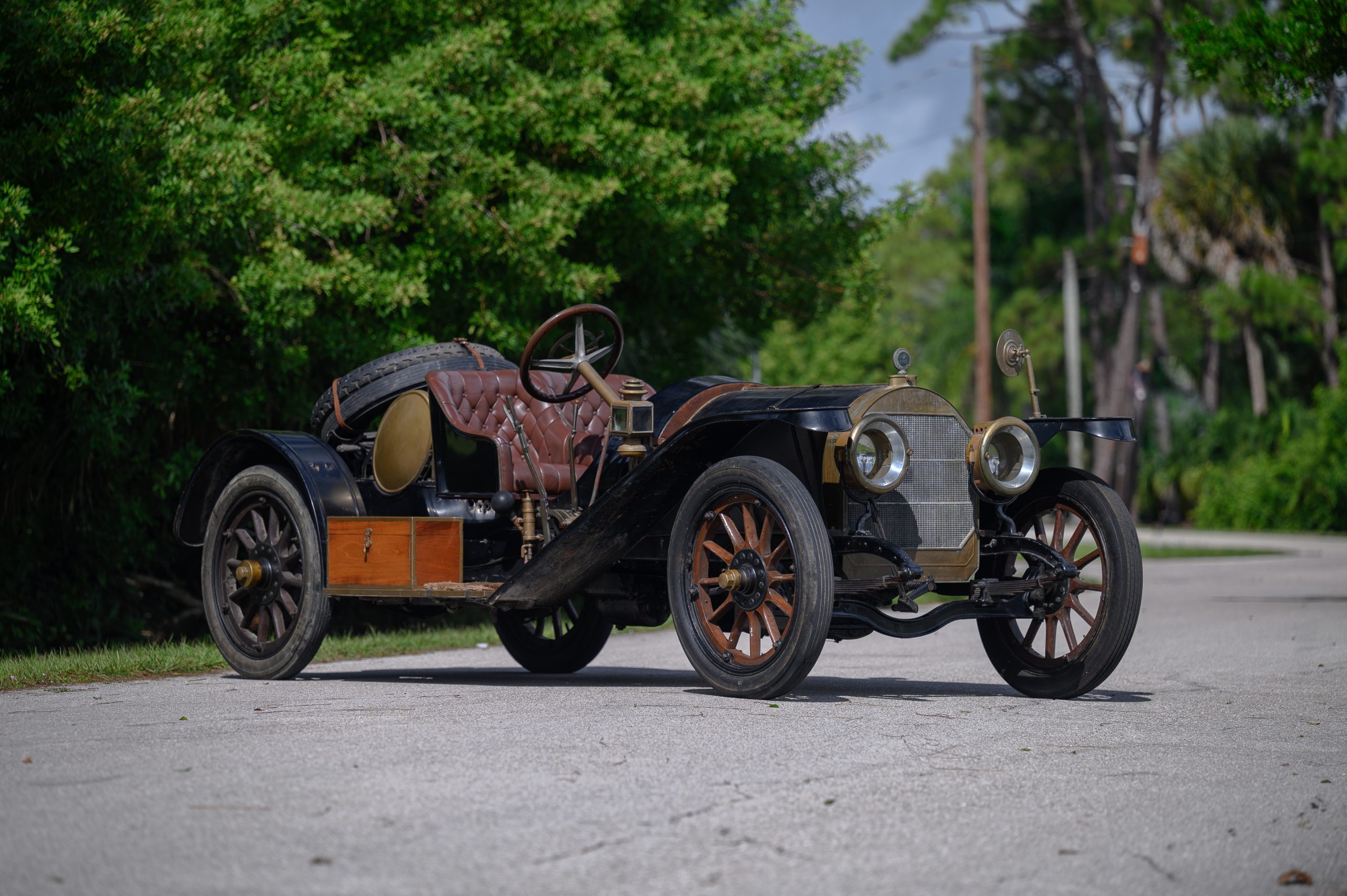 There were also 10 motorcycles during the auction from known brand like Triumph, Harley-Davidson, and BSA. It recorded a 100% sell-through rate.

All the lots in the Automobilia section were also sold. 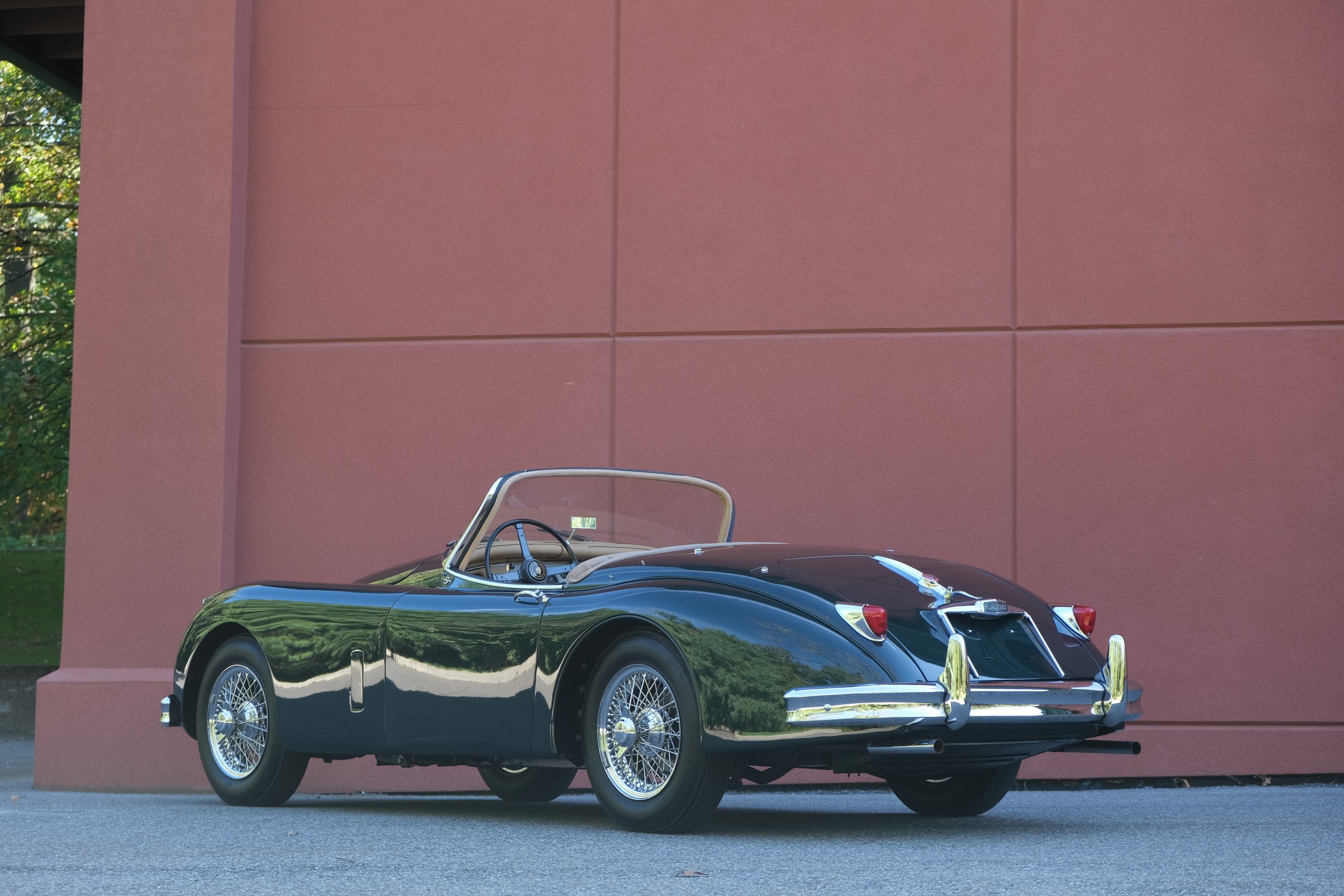 “This was a sale that exceeded expectations. There was worldwide interest from bidders and buyers across the globe, with intense bidding on across the board, leading to these strong results,” stated Bonhams US Motor Cars Senior Specialist and Head of Sale Eric Minoff.

For now, Bonhams US Motor Cars are preparing for 2022. On January 27, they will be hosting their first live sale of the year, The Scottsdale Auction in Arizona. For those interested to consign their collector cars, they are welcome to email [email protected]

Did you miss our previous article…
https://www.mansbrand.com/putting-on-the-worlds-greatest-collector-car-auction-takes-a-village-a-50-facts-favorite-memories-feature/