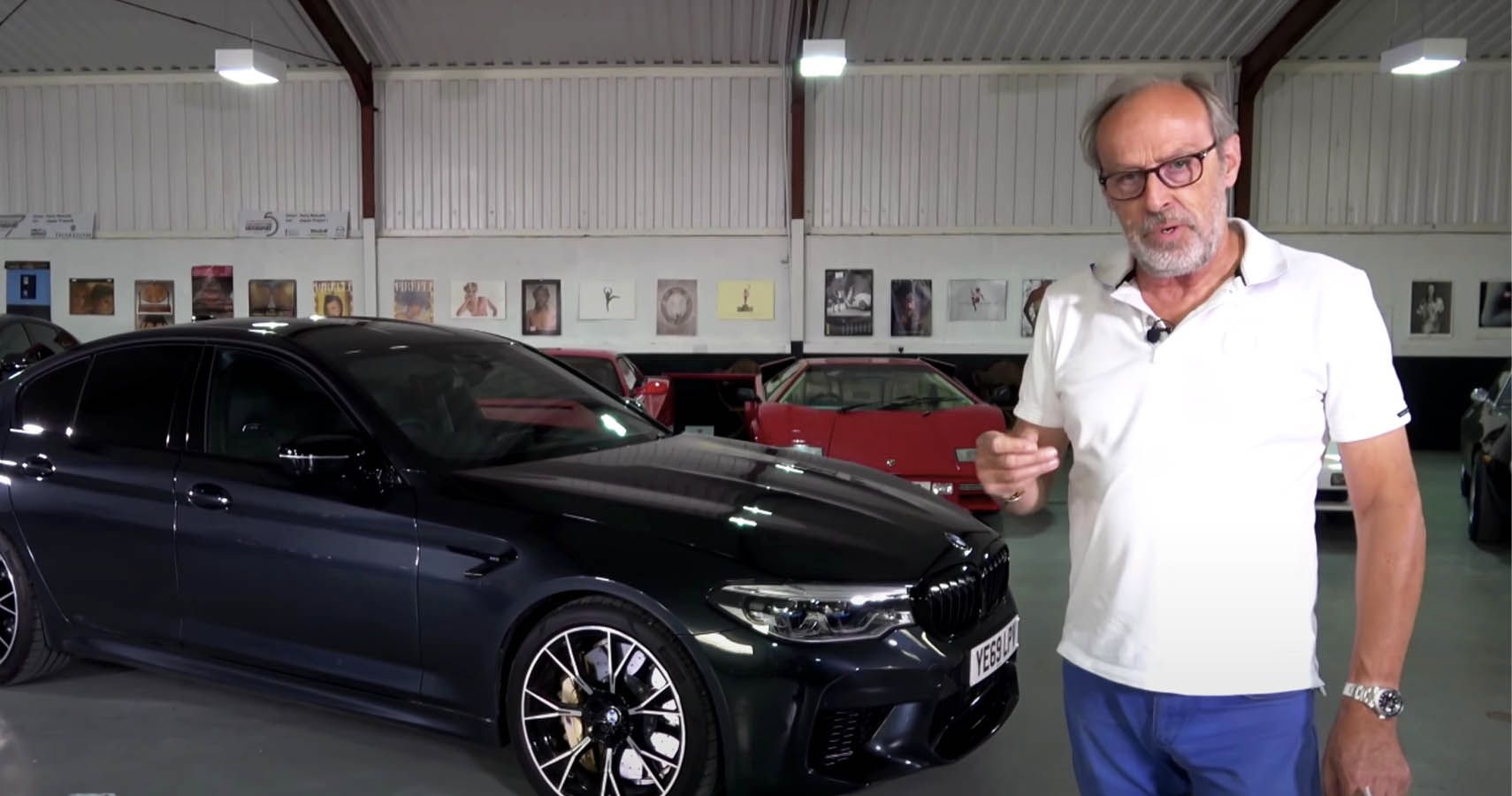 Once upon a time, BMW lived up to its slogan of building “The Ultimate Driving Machine.” These days, the company seems to have lost its way and teetered into the arena of building overly complex, heavy, dull cars that leave fans wondering whatever happened to the glory days of the E30 and E36 M3. The recent revival of the 8 Series was supposed to bring things back to the way they once were, instead what hit the roads is yet another twin-turbocharged straight-line monster that’s got an absurd array of electronic nannies, like adaptive sway bars, that make the road seem entirely disconnected from the driver. As if things couldn’t get worse for BMW, the latest M5 Competition is now featured in a new episode of Harry’s Garage and the established car reviewer’s opinion on the model is, let’s say, less than enthusiastic.

Ostensibly, this video from Harry Metcalfe should be a comparison between the BMW M5 Competition and the Jaguar XE SV Project 8, the most hardcore track-focused Jaguar not named the XJ220. In fact, the Project 8 pumps out more power from its supercharged 5.0-liter V8 than even that legendary supercar, allowing for a 0-60 time of only 3.5 seconds and a top speed of 200 miles per hour.

RELATED: BMW M VS Mercedes AMG: Whose Best At What They Do? 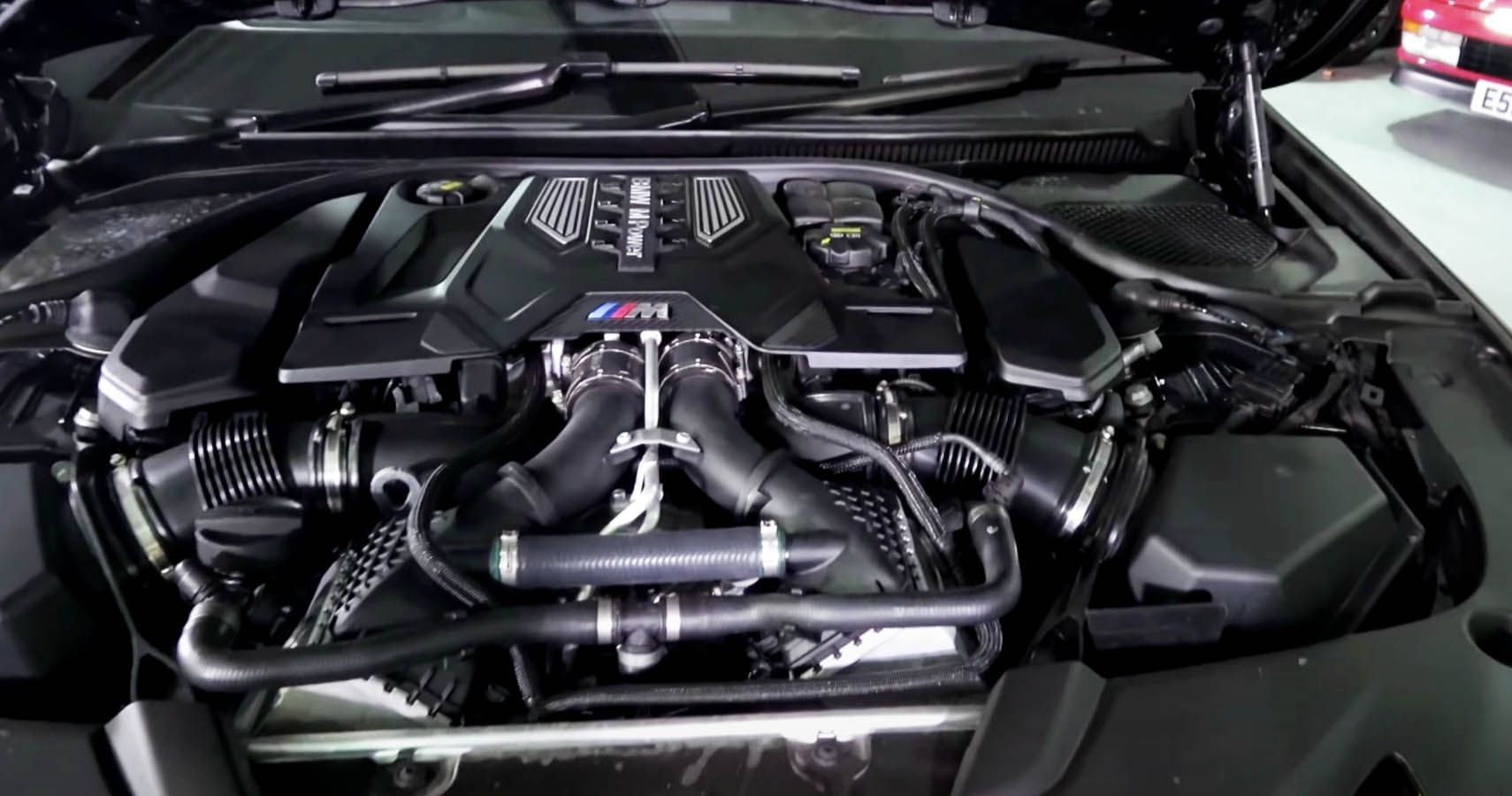 BMW’s main attraction for the current generation of the M5 comes in the form of a torquey twin-turbocharged, 4.4-liter V8 that puts out 617 horsepower and 553 lb-ft of twist in Competition spec. That’s good enough for a 0-60 mph time that BMW claims comes in at 3.1 seconds but has been tested as low as 2.8 seconds by independent reviewers. 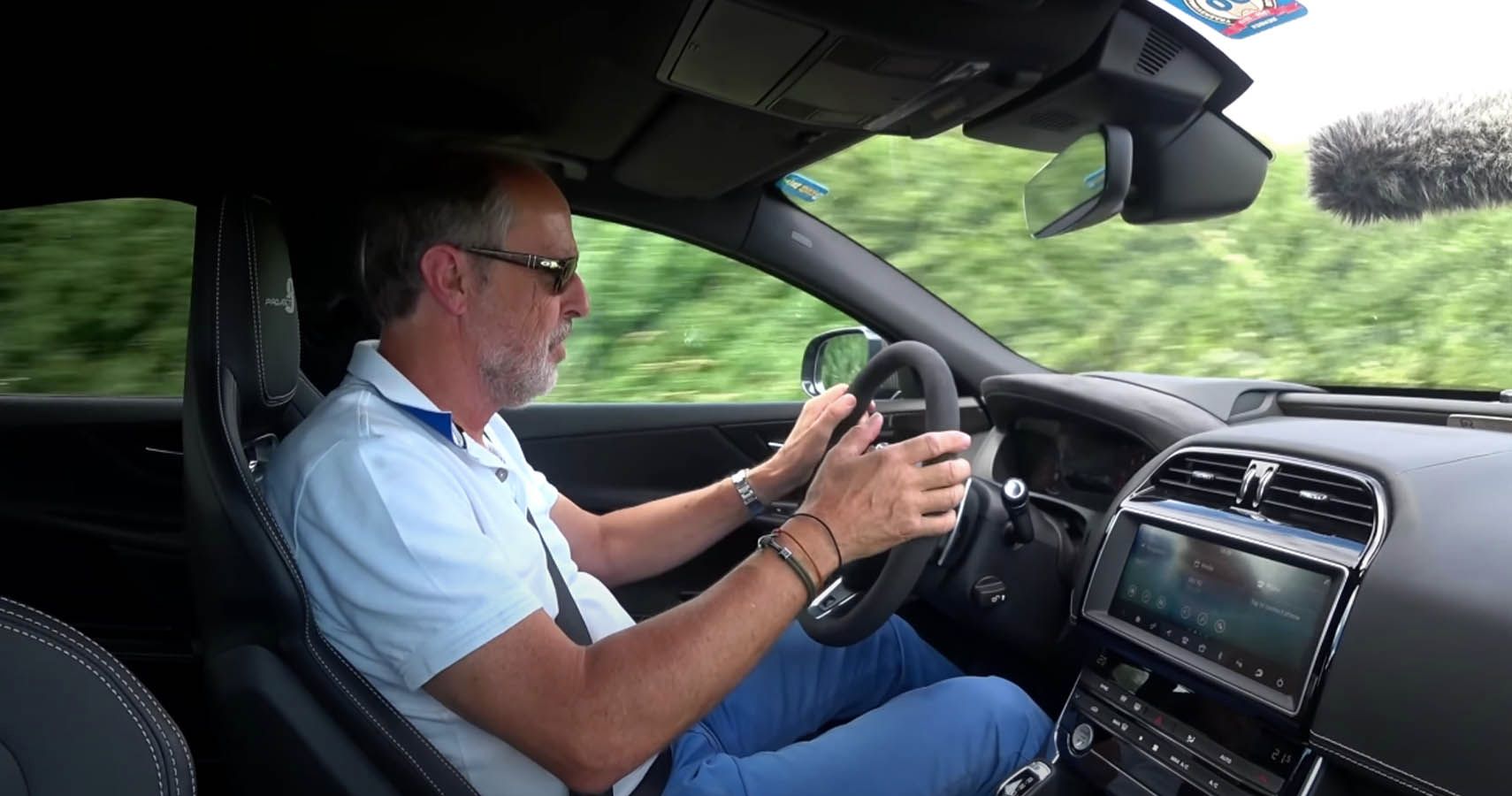 But as powerful as the M5 Competition might be, stats aren’t everything in the world of automotive engineering. And it’s all the intangibles that Harry Metcalfe feels the M5 Competition lacks entirely, from the steering feel to the brakes to the overall size. Hopefully, one day soon BMW will finally get the message and look to the brand’s history to learn a few things about improving the future.

Did you miss our previous article…
https://www.mansbrand.com/ford-using-four-legged-robot-dogs-as-factory-helpers-hotcars/