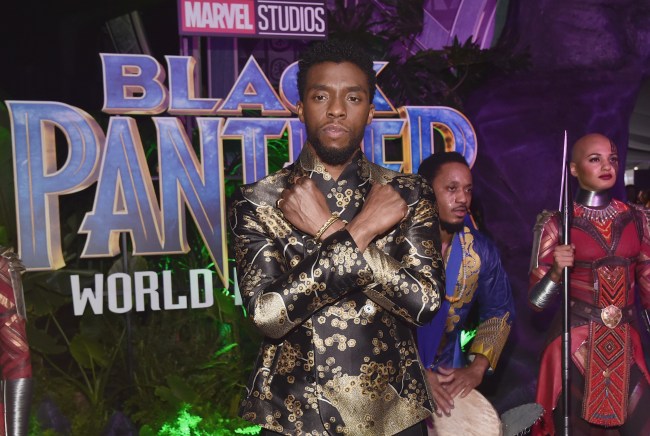 Actor Chadwick Boseman, who starred in ‘Jackie Robinson” and the immensely popular ‘Black Panther’ Marvel movie has reportedly passed away from colon cancer at 43-years-old.

According to a statement from his family, Boseman was diagnosed with colon cancer four years ago but had never spoken about it publicly.

“A true fighter, Chadwick persevered through it all, and brought you many of the films you have come to love so much,” his family said in the statement. “From Marshall to Da 5 Bloods, August Wilson’s Ma Rainey’s Black Bottom and several more- all were filmed during and between countless surgeries and chemotherapy. It was the honor of his career to bring King T’Challa to life in Black Panther.”

Podcast #718: How to Use Digital Body Language to Build Trust and Connection

What’s the Right Age to Get a Kid Their First Smartphone? 3 Tech Thinkers Weigh In