2022 started with a bang for Bentley’s Continent GT grand tourer as it has claimed three impressive awards including “Car of the Year” and “Best Car” in three major markets.

The Continental GT was given the “Car of the Year” award by Robb Report. Since the car was introduced in the USA back in 2004, this is the third time that they have given the model this honor. 178 readers and Robb Report’s automotive editorial staff made up the judging panel that evaluated the competing cars in five different categories namely, looks, luxury and comfort, utility, performance, and intangible tiebreakers like collectability and presence.

A two-part test was held in Napa, California and Boca Raton, Florida, and the Bentley Continental GT Speed led the group of ten vehicles claim Car of the Year. Robb Report judges were all praises for the GT Speed for its top-notch performance and luxury. They described the Continental GT as “a quantum leap from the original”, and that “The four-wheel steering is what made all the difference in the world,” and “This car sparks joy at every turn and every press of the gas pedal.”

WhatCar? in the United Kingdom gave the Continental GT the Best High-End Coupé during their Car of the Year Awards 2022. According to WhatCar?, “the Continental GT’s combination of pace, pampering and presence simply can’t be matched. Could there be a more decadent way to get around – we seriously doubt it.”

Auto Motor und Sport in Germany awarded the Continental GT the ‘Best Cars’ accolade under the luxury class category. More than 100,000 readers chose from a total 386 models for 12 different categories to get the final awardees. 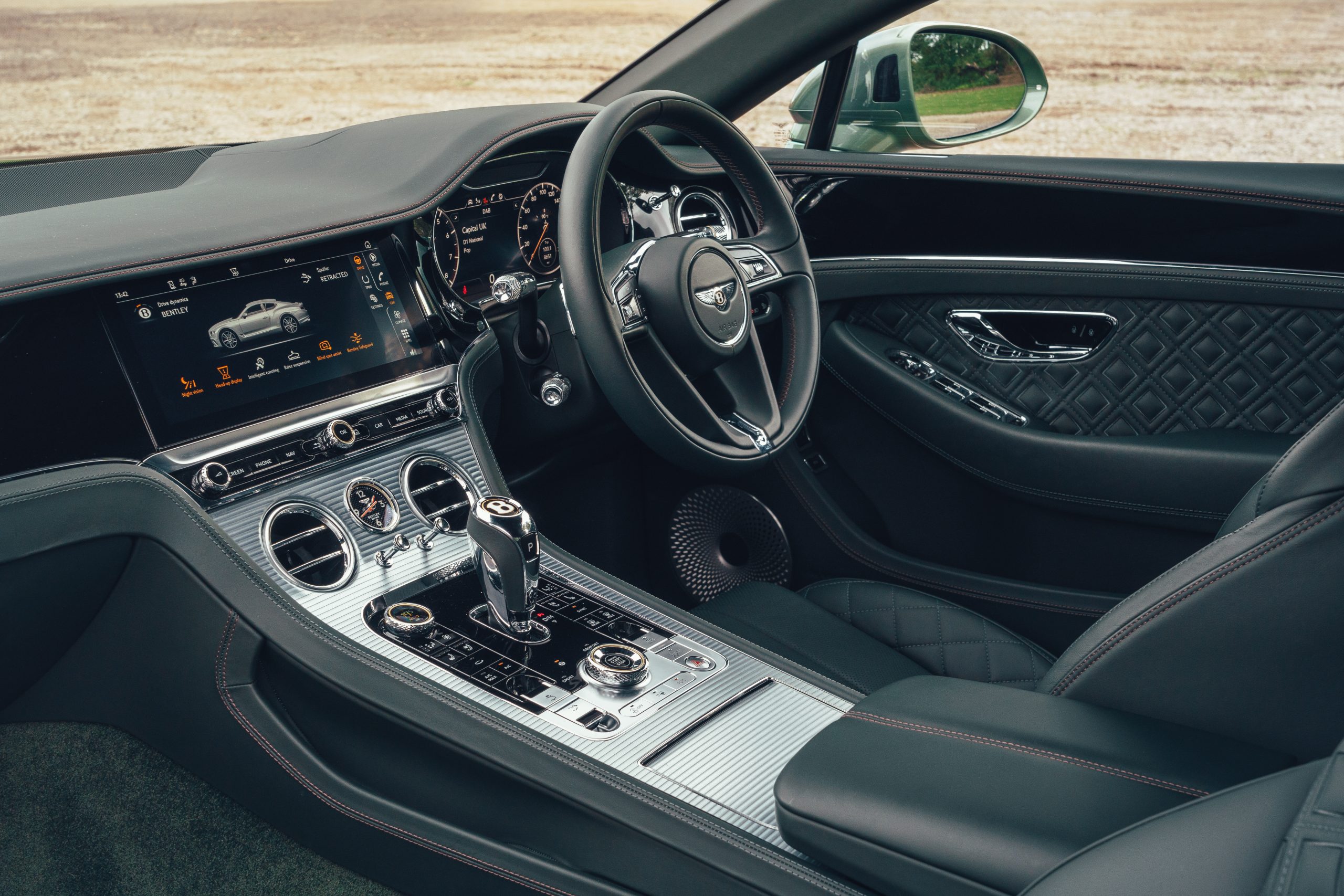 The third generation Continental GT is the embodiment of the peak of their engineering achievements and award-winning two-door design. The design and materials of the Continental GT effortlessly come together to create a muscular and powerful yet breathtakingly elegant machines.

Recently, Bentley announced that for 2021, they just achieved a new record year with a total sale of 14,659 which is around 10 percent increase from the year before.

To know more about the models in the Continental range, please visit the Bentley website.