AVANTS Classics on the Green

It was a sad day for me when the Kirkland Concours relocated from Carillon Point, Kirkland to Tacoma in 2013. I had to wait 10 years, almost to the day before the area hosted another show of this caliber. I feel better now.

Last weekend the Pacific Northwest welcomed a different kind of car show. At the inaugural Avants Classics on the Green, guests enjoyed a variety of rare vehicles in the amphitheater at Chateau Ste. Michelle in Woodinville, WA. 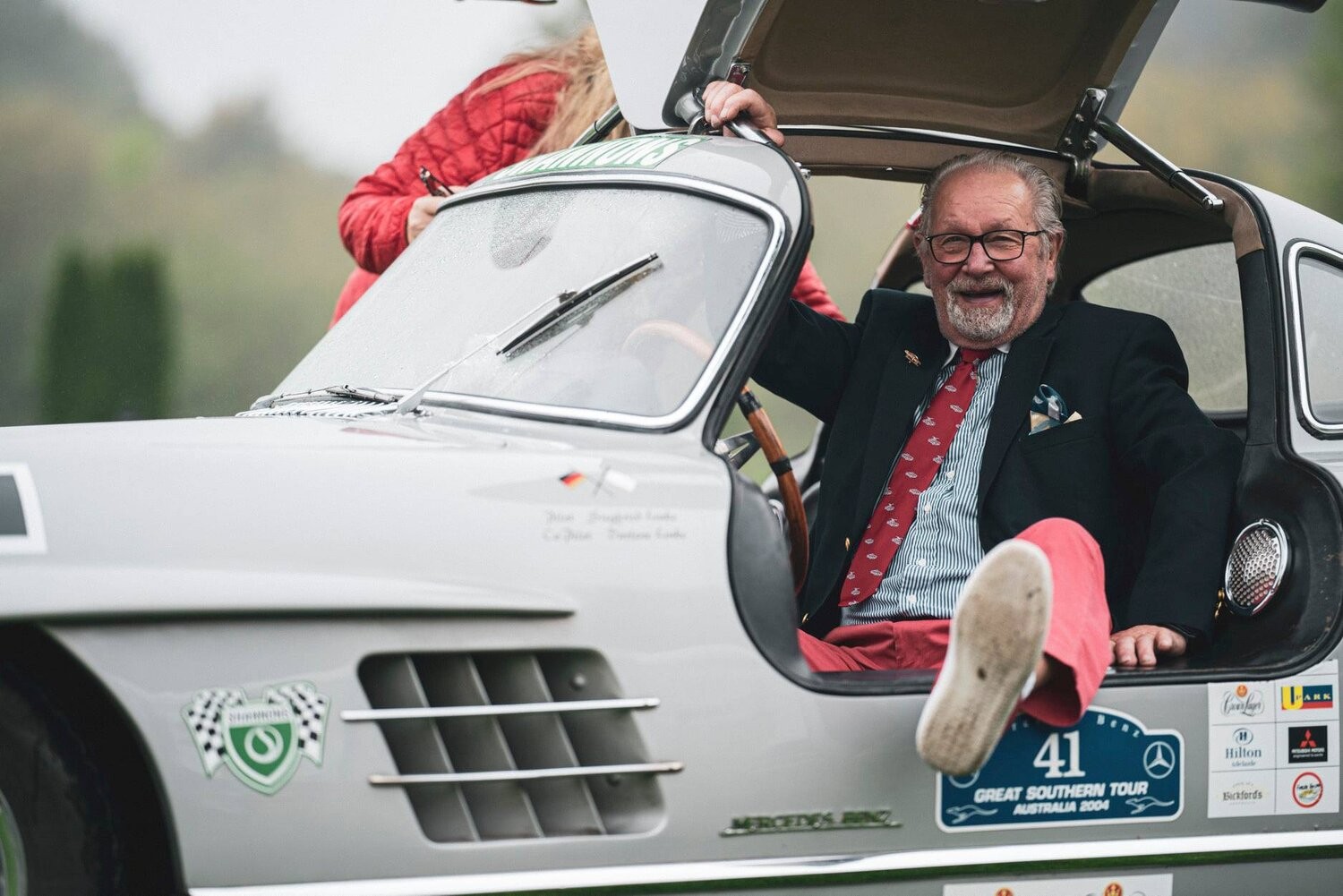 “We wanted to bring a little bit of Pebble Beach to the Pacific Northwest,” said Adam Cramer, Avants founder. “I think we succeeded, both in terms of the quality and variety of cars and in summoning the marine layer that is so common on the Monterey Peninsula.”

In addition to the cars, participants were treated to fine wine from Chateau Ste. Michelle, food from The Metropolitan Grill, and live music from Birch Pereira & the Gin Joints. While the band took a break, Todd Curtiss from Flying Husky Racing provided a different kind of music when he fired up the French-built 2020 Ligier JS P320 LMP3 prototype racecar.  We could listen to that kind of petrol-powered music all day long. 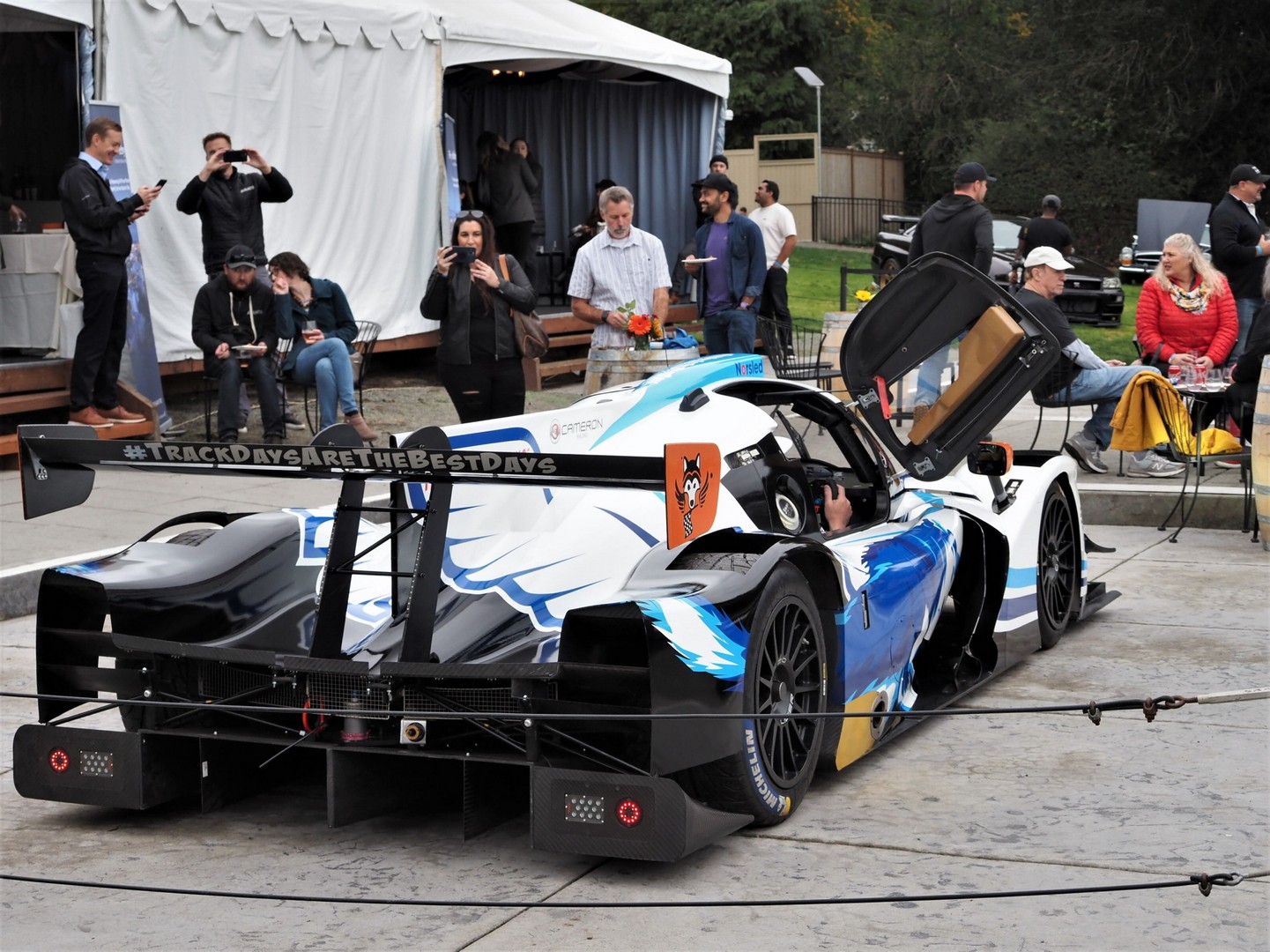 A special feature of the show, the “Art Car”, a white board Porsche 924 provided by Rhys and Karisa Haydon was prepared by Queen City Auto Rebuild.  With paint and brushes provided by Avants, attendees of all ages were encouraged to paint their own designs on the car. The finished product contained a colorful variety of stripes, flowers, rainbows and more in a design not seen on a Porsche like  since the psychedelic  917 LeMans prototype competed there in the early 1970. 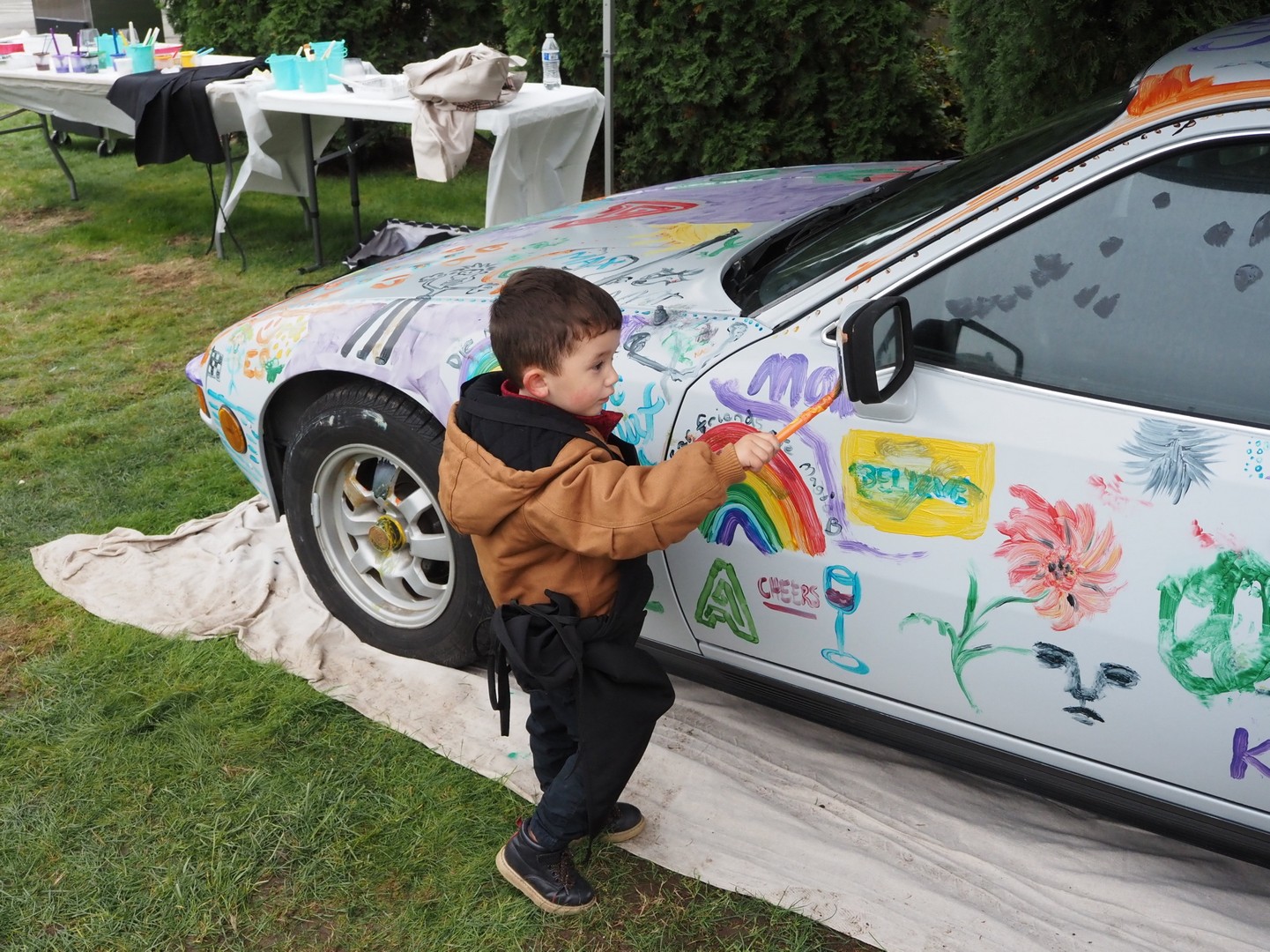 Attendees were encouraged to paint their own designs on the 924 Art Car.

Some of the standout vehicles included a pair of Zagato-bodied beauties — a 1956 Maserati A6G/2000 Zagato and an Aston Martin DB4/GT Zagato continuation car.  Another highlight, the actual 1971 Ferrari 365GTB/4 Daytona coupe that won the inaugural Cannonball Run driven by Dan Gurney and Brock Yates. 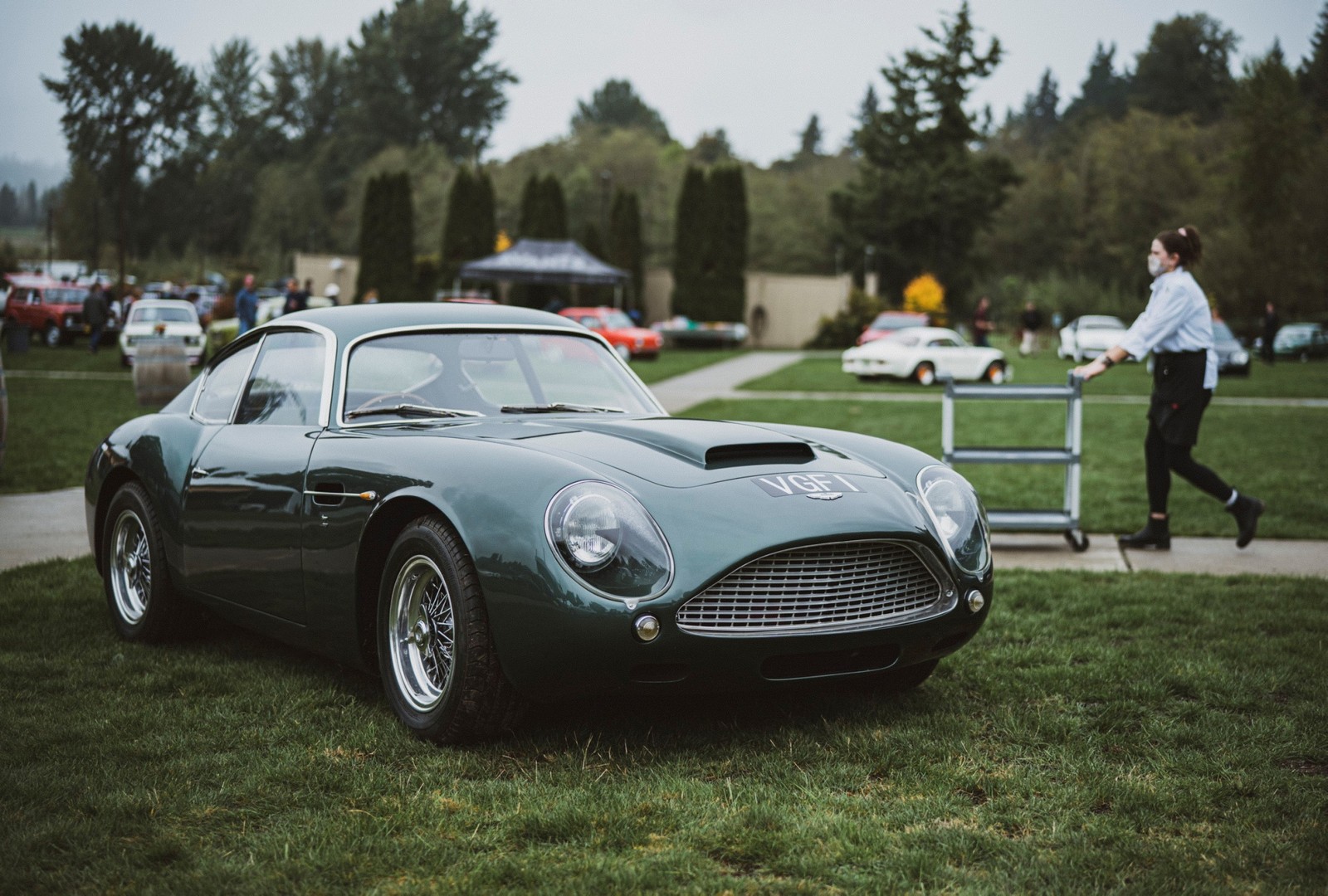 Did you miss our previous article…
https://www.mansbrand.com/the-heritage-of-rolls-royce-black-badge/

3 Reasons Buying a Luxury Car Is an Investment