On November 14, 1896, despite the wet weather, a group of intrepid early motorists celebrated the enactment of the Locomotive on the Highway Act by driving from London to Brighton! And to celebrate the 125th Anniversary of the legendary Emancipation Run, two of the greatest motoring institutions in the world are coming together: The Autocar magazine and the Royal Automobile Club. 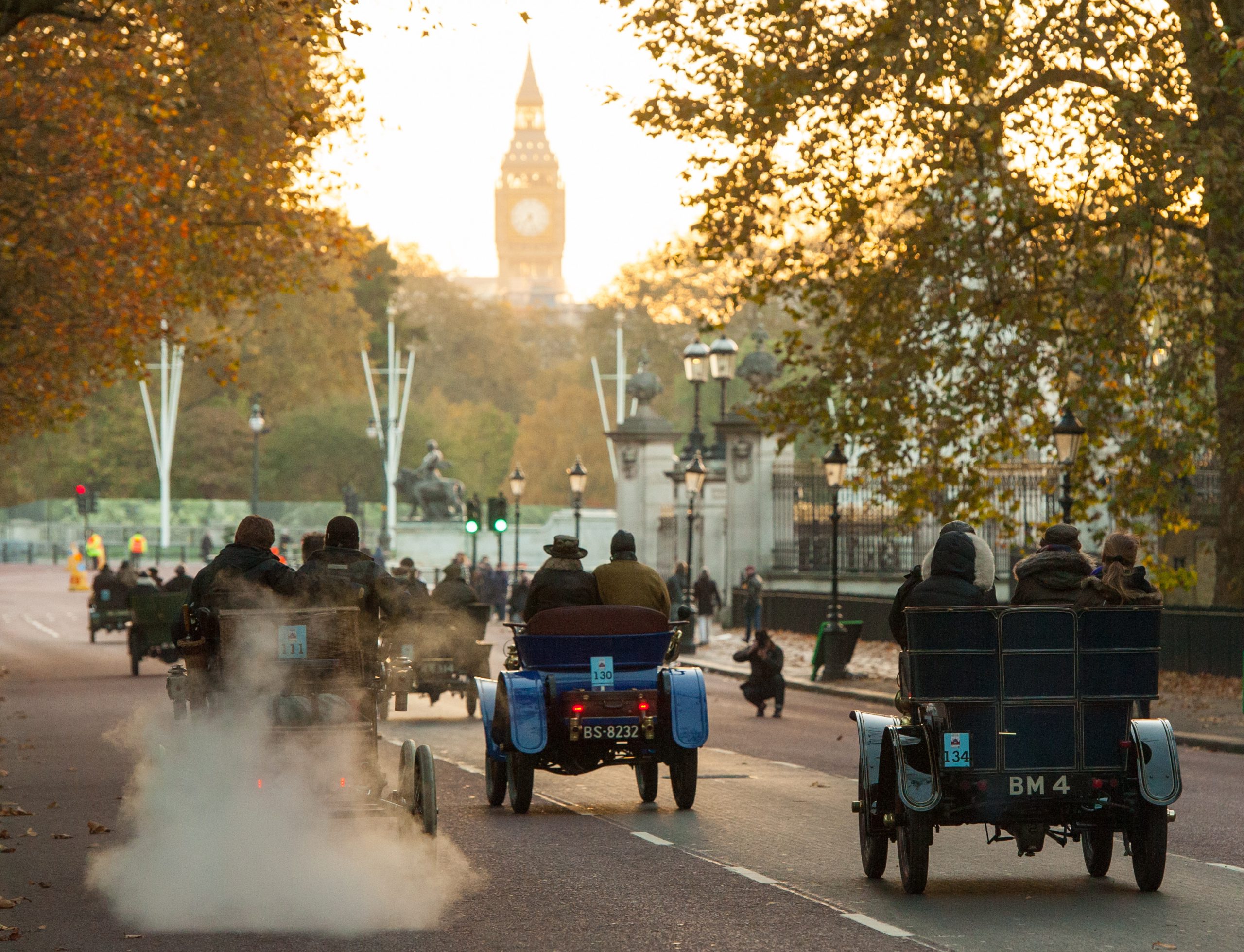 The celebrations were inspired by the Locomotive on the Highway Act, a seminal government legislation that increased the speed limit from 4mph to 14mph, ending the centuries-long domination of horse-drawn transportation and finally giving motorized vehicles “the freedom of the road,” which was the reason for their celebrations.

The Autocar magazine, which was launched just a year before, also celebrated the momentous occasion with a special ‘red-letter-day’ issue that was completely printed in red ink. 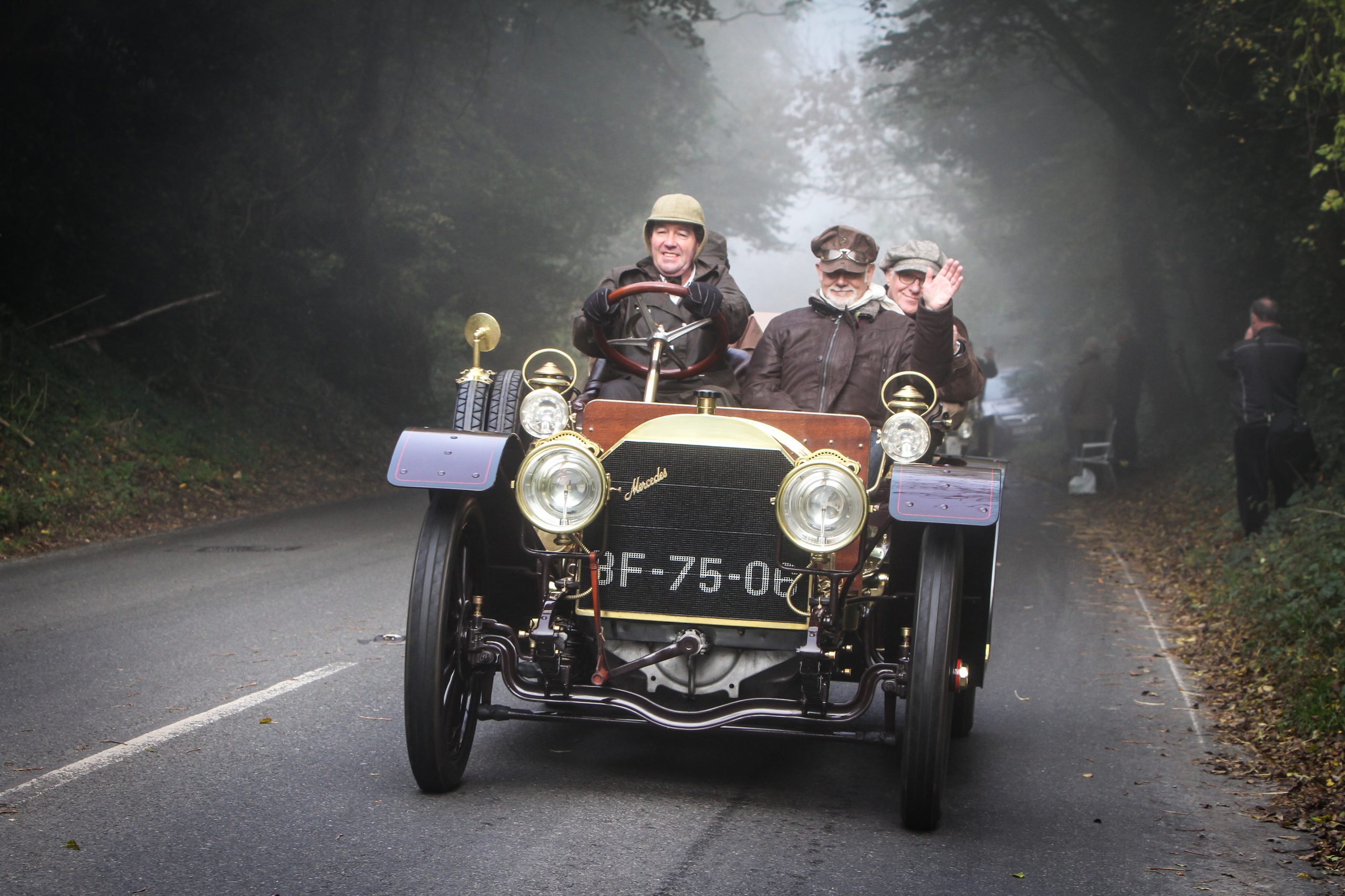 The prophetical front page declared, “Today, November 14th 1896, is a red-letter day, not only in the history of automobilism, but in that of England, for it marks the throwing open of the highways and byeways of our beautiful country to those who elect to travel thereupon in carriages propelled by motors, instead of in a horse-drawn vehicle or upon bicycles.”

Since then, the Royal Automobile Club has celebrated the Emancipation Run with an annual London to Brighton Veteran Car Run. And like the celebrations that were done in 1896, Autocar will again be supporting the 125th anniversary event. 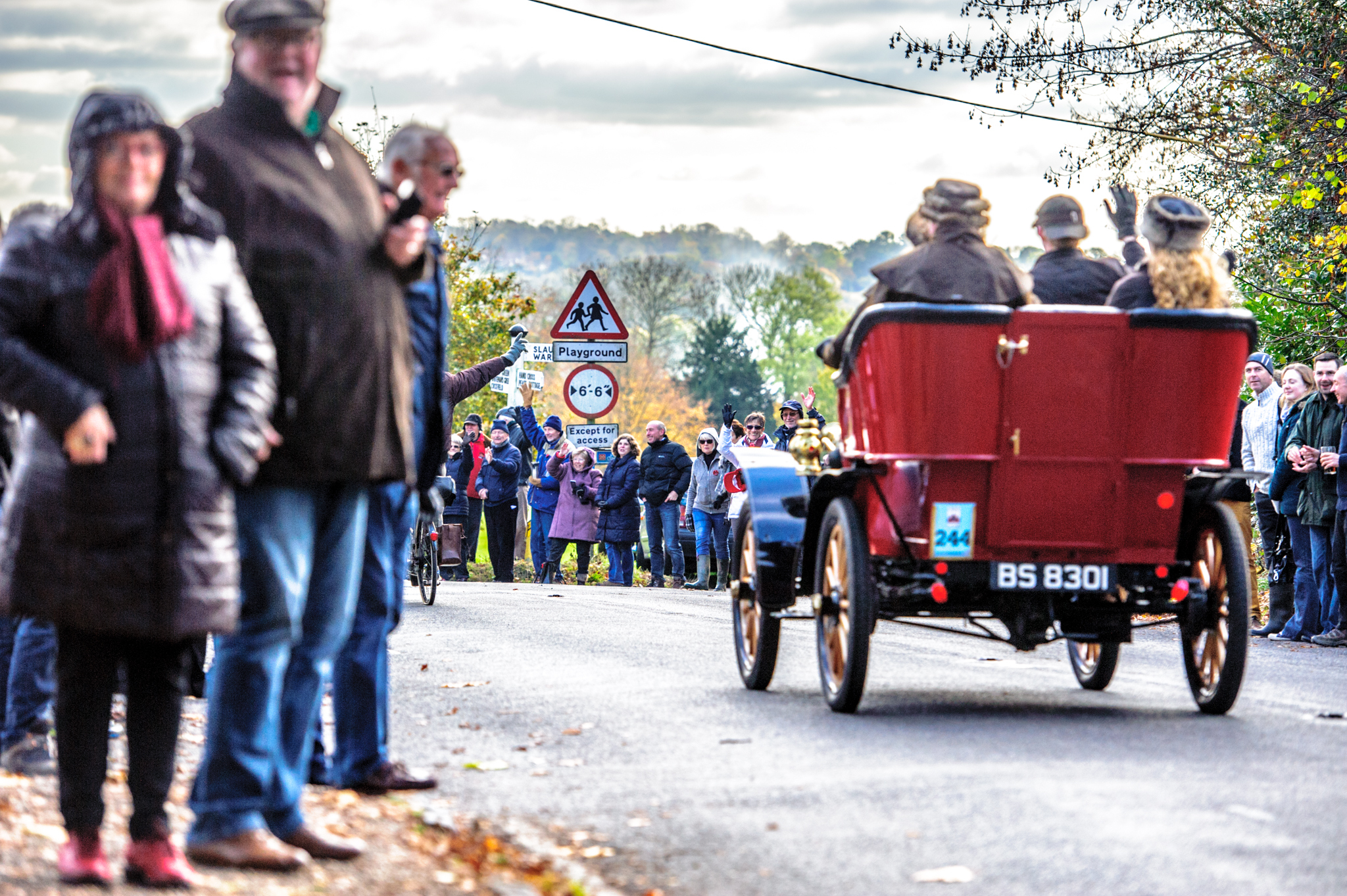 Royal Automobile Club Chairman Ben Cussons shared, “What could be more appropriate than the world’s longest running motoring event teaming up with the world’s oldest car magazine. The London to Brighton Run and Autocar have enviable and intertwined pedigrees dating right back to the dawn of motoring in the UK. Now, together, we will be celebrating the very special significance that the legendary Emancipation Run has to both our heritages.”

Autocar has always been a supporter of the London to Brighton Run and over the past 125 years, they’ve done a regular coverage of the event and they also feature the latest automotive news as well as in-depth road tests. 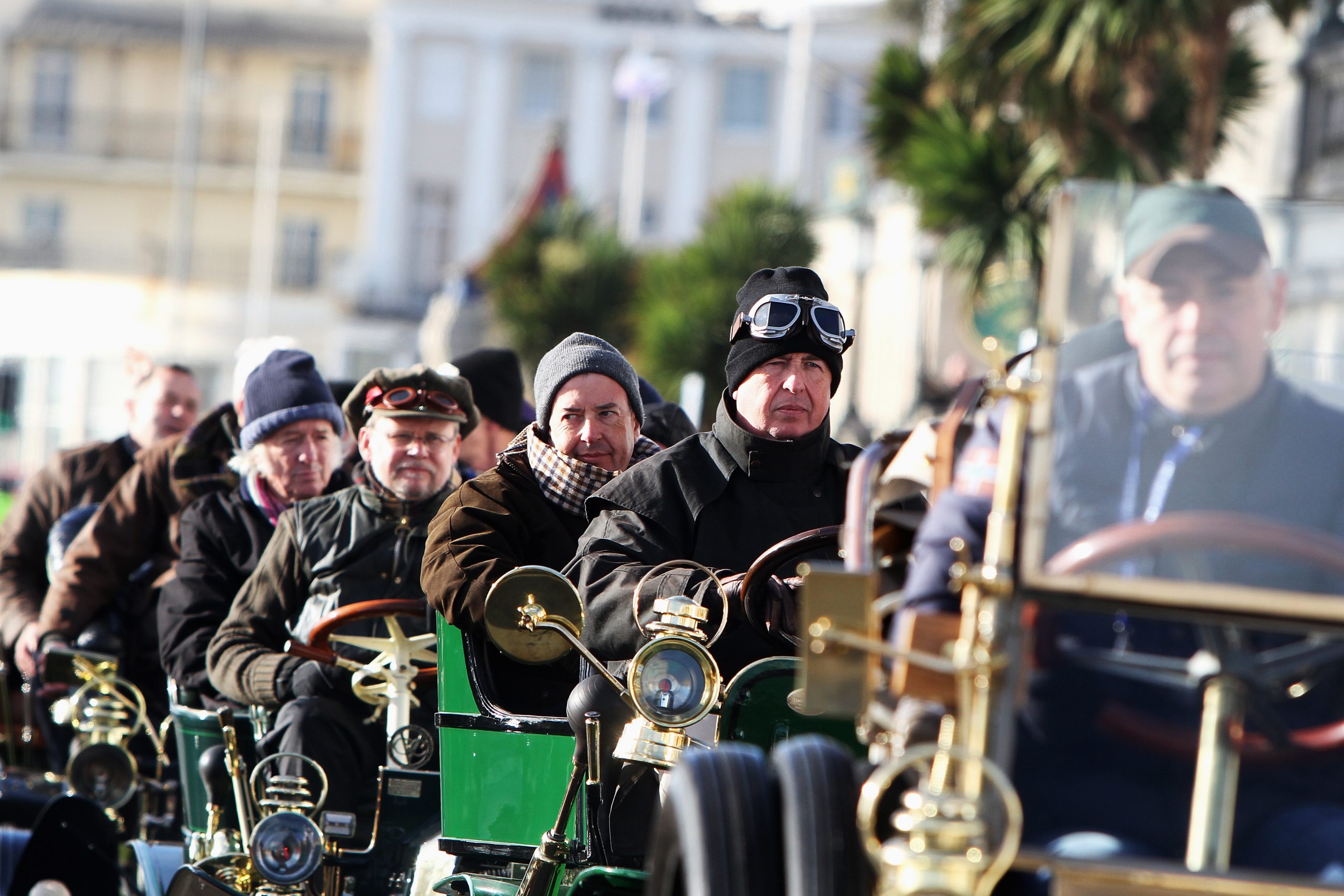 Their long-time Sport Editor, SCH ‘Sammy’ Davis, is a 1927 24 Hours of Le Mans winner and up until the 1960s, has been a regular participant of the event in his iconic 1897 Bolleê tricar dubbed ‘Beelzebub’.

To showcase the magazine’s support and passion for the

Did you miss our previous article…
https://www.mansbrand.com/aston-martin-db5-junior-no-time-to-die-edition-debuts/

Is Hyundai’s Warranty Really That Good? Here’s What It Covers

Inside AMG: Testing At The ‘Ring