Barn-find enthusiasts should keep their eyes out for the 1903 De Dion Bouton that has not been seen since 1968! Two rare examples are on offer for Aston Martin collectors While there will be around nine cars for the double chevron marque including the Méhari, 5HP Trèfle, a traction IIBL, and a DS. 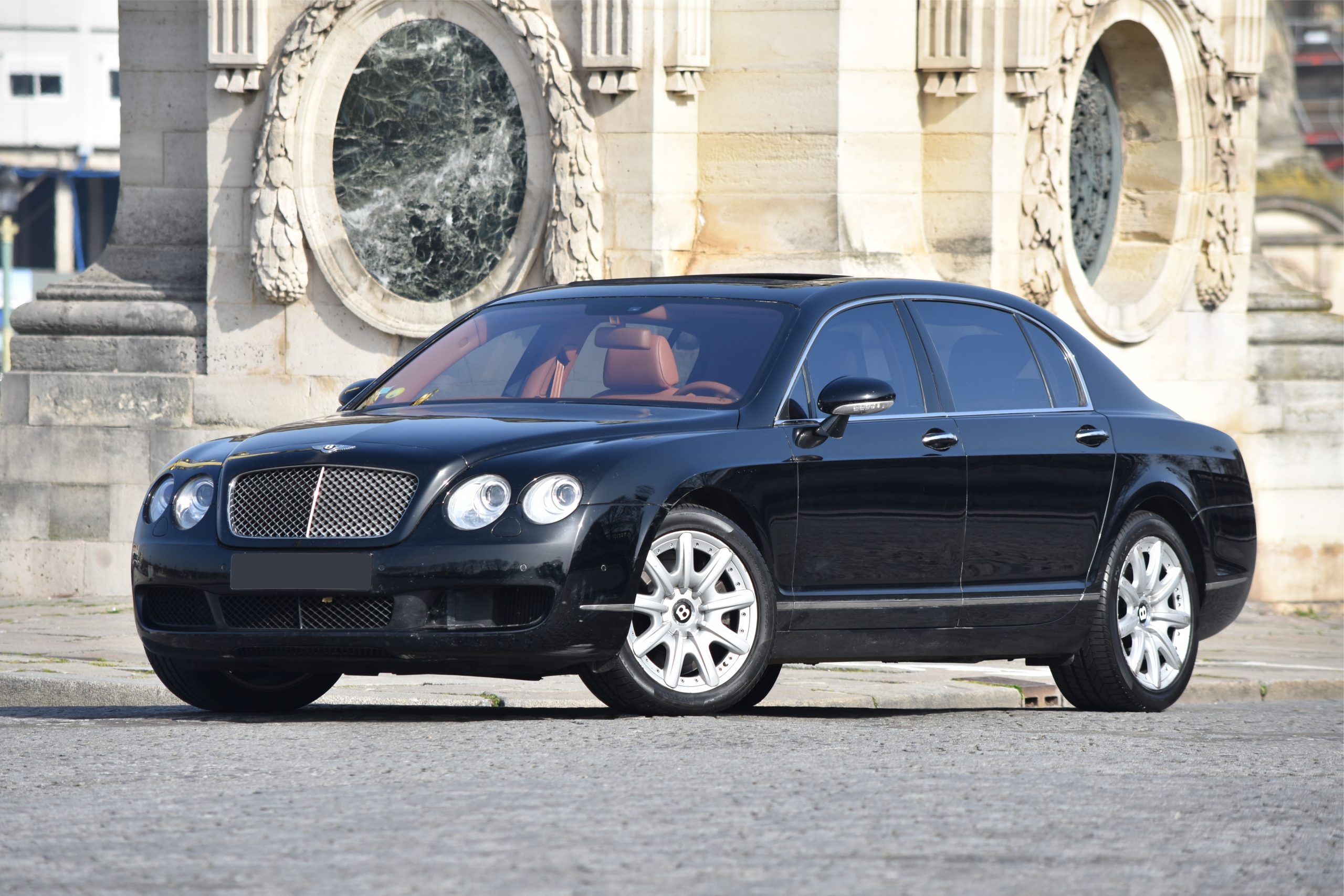 Early in the year, Artcurial also sold some of inspirational designer, Kenzo Takada’s items. For the upcoming event, his own personal car, a 2008 Bentley Continental Flying Spur will also be on offer.

Artcurial Motorcars has already previously proven than they can get record prices for rally cars in the Manoir de ‘Automobile de Lohéac collection. This time Artcurial Motorcars will be offering the last two Group B cars in the same collection. The cars were sourced by Michel Hommell and Olivier Quesnel back in the 1980s, and since then the cars have been preserved in original condition.

The museum has decided to part with the cars so that they can give more space to rallycross cars that are more connected to the history of Lohéac. 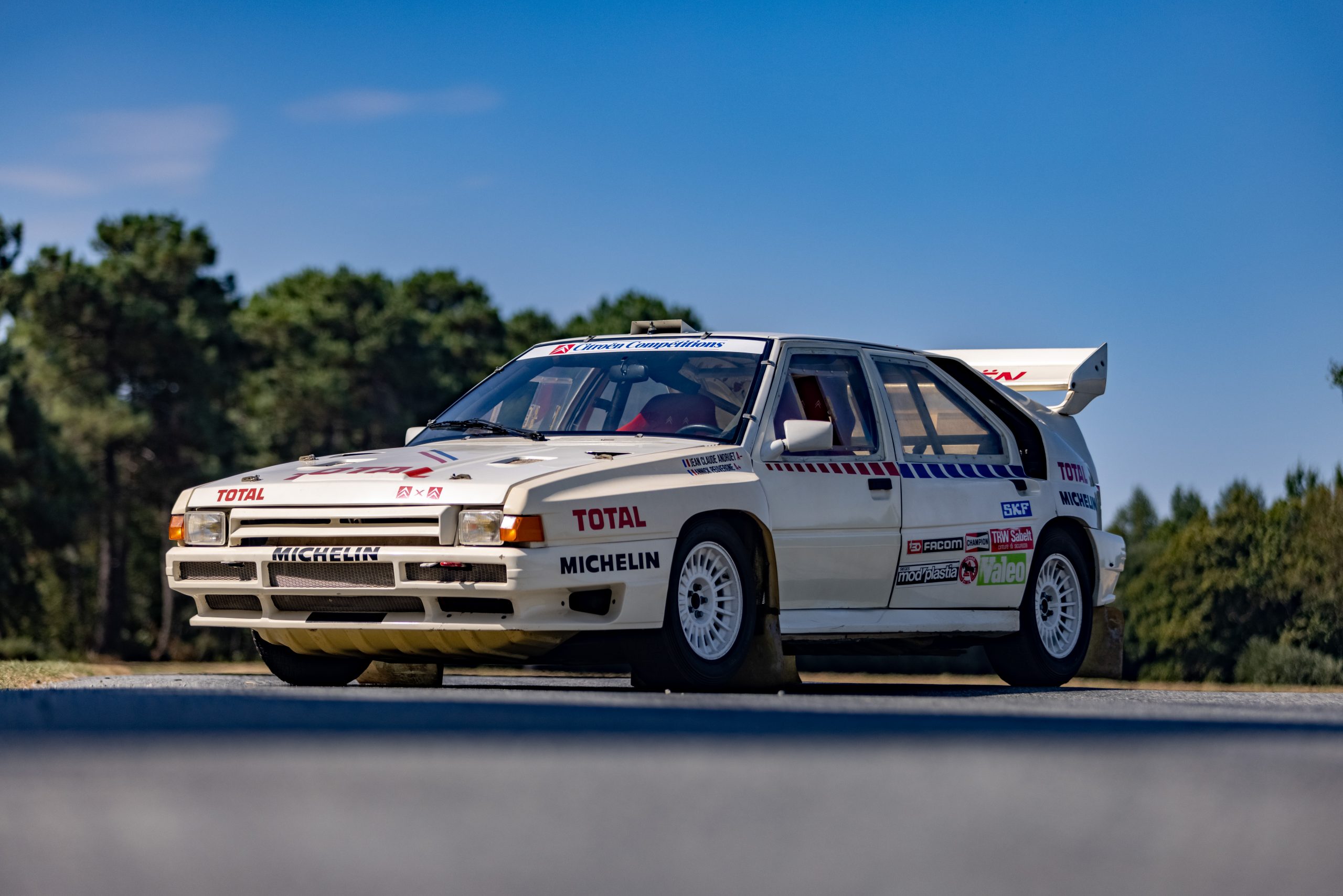 In Rally Sweden, Jean-Claude Andruet was driving the example when he fought his way to 6th place. Recently, Andruet drove the car again and he shared that the car had exceptional handling on surfaces without much grip, like off-road due to its hydraulic suspension. The car has been kept in its original condition and it looks as if it just finished the Acropolis rally in 1986. There are very few genuine Citroën BX Group B factory cars that they can be counted on one hand. So this is a really rare chance to acquire an extremely rare collectible item. 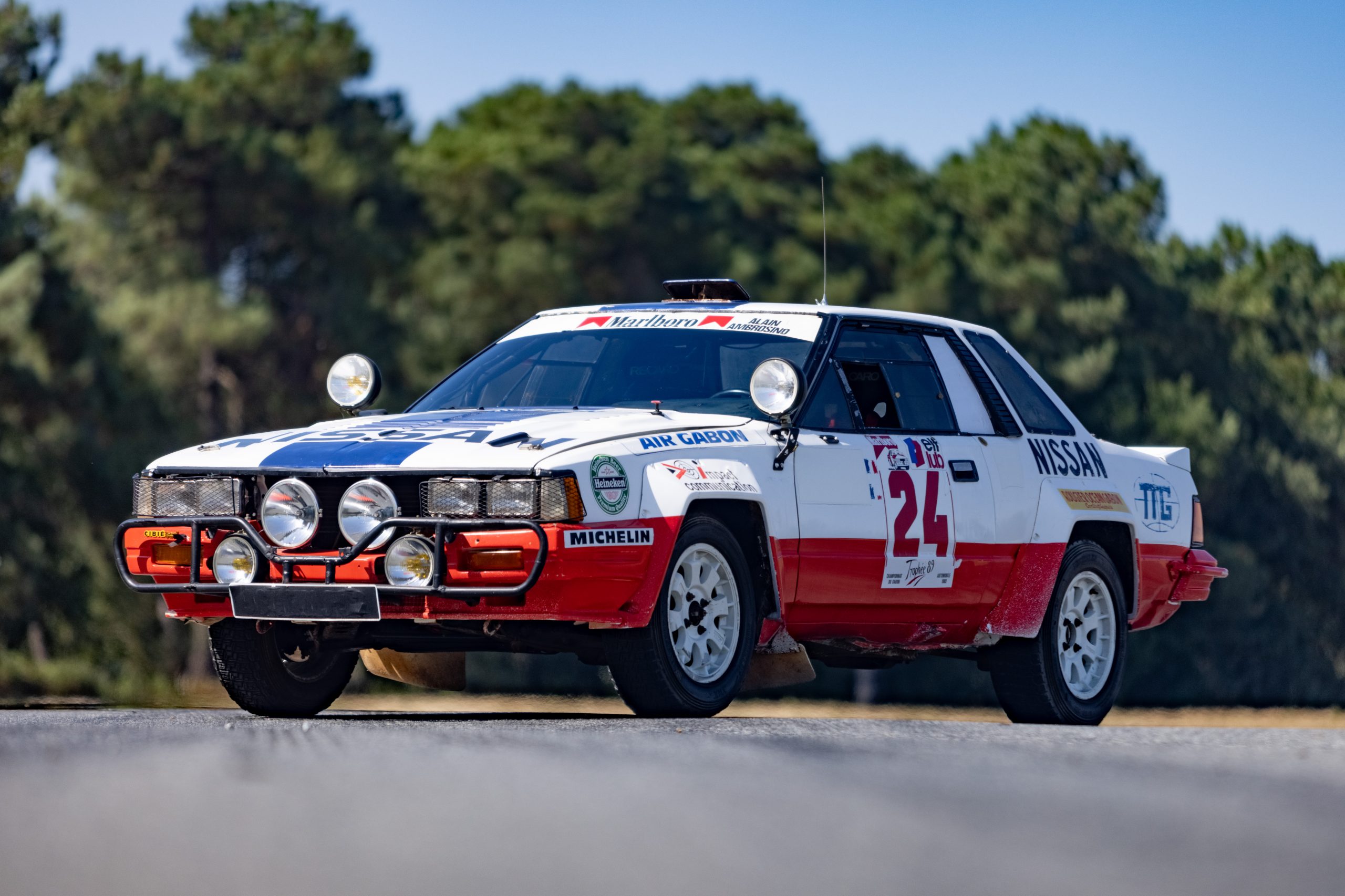 In 1986, the Nissan 240RS Group B example set itself apart in a round of the World Championship, in the Ivory Coast Rally, when Alain Ambrosino drove it to finish 8th overall. The example is still in original condition, still brandishing the battle scars that it received from the different African rallies it took part of at the time. The different layers of paint is the testament of the different sponsors it has. 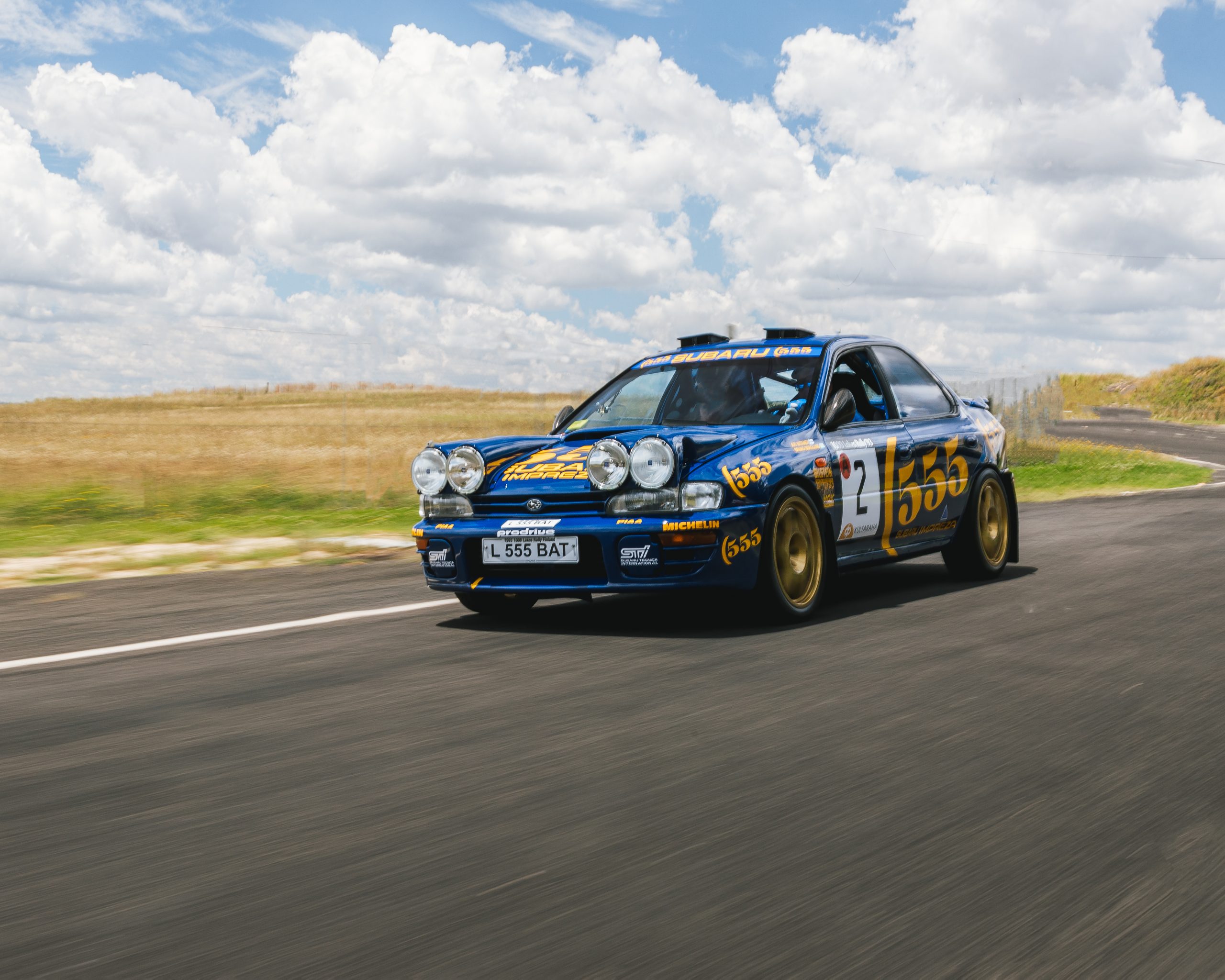 Did you miss our previous article…
https://www.mansbrand.com/u-s-automakers-respond-to-the-coronavirus-pandemic/

RED HOT: This Is One Devil Of A Truck Selling With No Reserve At The Scottsdale Auction

RESTO-MOD IN RED: Jeff Hayes-Built 1963 Corvette Split-Window With No Reserve

Moduline Cabinets Are Built To Last