On March 16-19, the annual auction hosted by Mecum at State Farm Stadium in Arizona will be returning for the fourth time. At Glendale 2022, collector cars from esteemed collections and stand-out individual offerings have been added to the lineup of the upcoming event. There will roughly be around 1,500 classic and collector vehicles that will be on offer and around 200 pieces of Road Art and memorabilia. 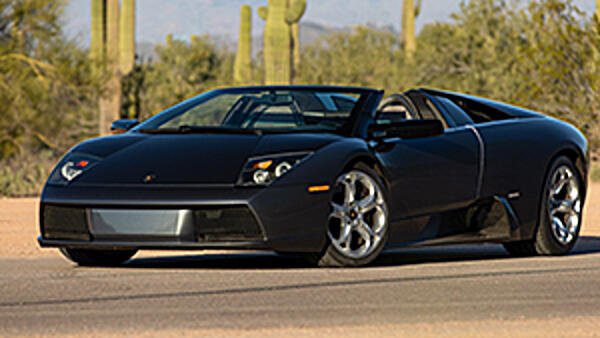 The Jim Osterman Collection is a collection of 10 vehicles with American classics like Chevrolet, Pontiac, Buick, and Chrysler. Five of the cars in the collection will be offered at no reserve including a couple of Chevrolet Bel Air Convertibles: a 1957 model (Lot S167.1) that had a rotisserie restoration on its Tropical Turquoise exterior and a 1955 model (Lot S165) with a Gypsy Red/India Ivory finish matched with Red and Ivory interior.

Another collection on offer is the Triple B Collection. It consists a variety of vehicles which includes a 1970 Chevrolet Impala Kingswood Wagon (Lot T146) equipped with a fuel-injected 502 CI V-8 engine, and a 1988 Chevrolet K5 Blazer (Lot T135) with fuel-inject 5.7-liter V-8 engine. It also has several Ford Mustang models in the collection like the 2008 Ford Mustang Bullitt (Lot T136) that only has a mileage of 16,800 miles, only 5,772 were produced in 2008, and it is one of only 1,426 units which were finished in black. A 2007 Ford Mustang Roush Stage 2 Convertible (Lot T148) is also part of the collection. It has a supercharged 4.6-liter SOHC V-8 engine and only has 9,125 miles on the odometer. 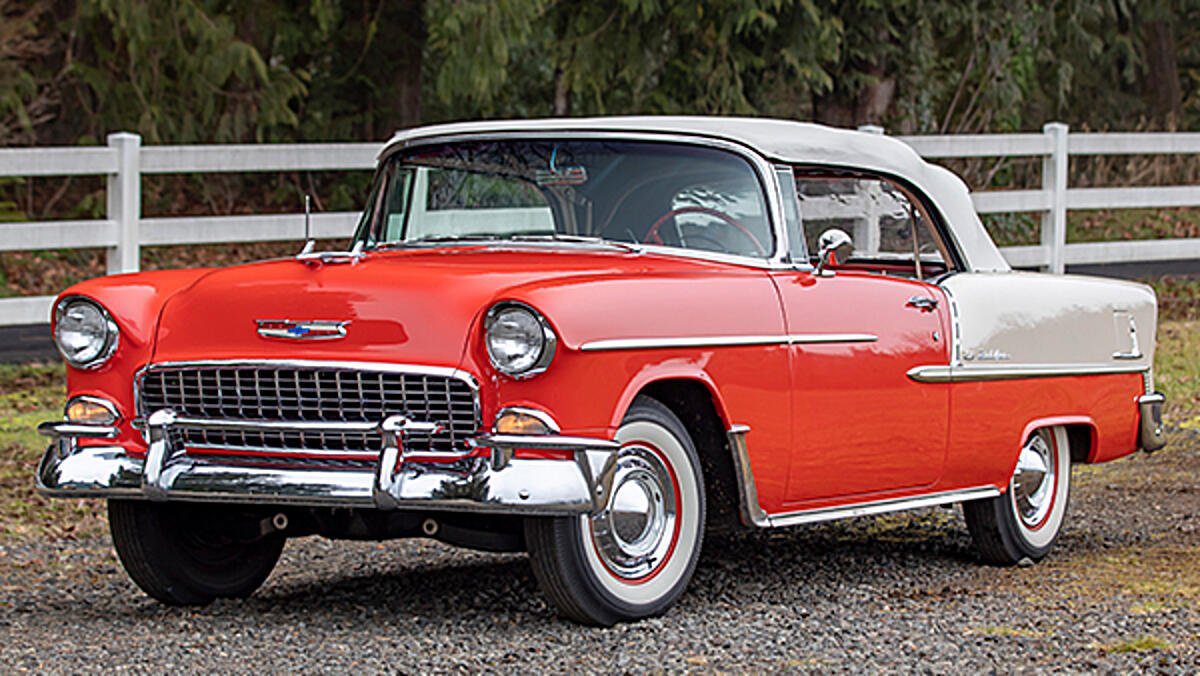 Other consignments worthy of attention include a 2015 Ferrari 458 Speciale Aperta (Lot S174). Only 499 units were produced, and this example only has 98 miles on the odometer. A 2005 Porsche Carrera GT (Lot S145) is number 940 out of only 1,270 units produced and it only has 182 miles on it. A couple of Lamborghinis are also on offer, a Lamborghini Murcielago Roadster (Lot S194). Only 49 of these gorgeous Roadsters were produced and only two of them were given the Grigio Avlon finish. A 1996 Lamborghini Diablo VT Roadster (Lot S155). In 1996, only 12 units were produced for the U.S. market and it only has 8,594 miles. A 1979 Pontiac Trans Am (Lot S188.1) is another interesting example. It has only had one owner from new and really low mileage of only 110 miles. 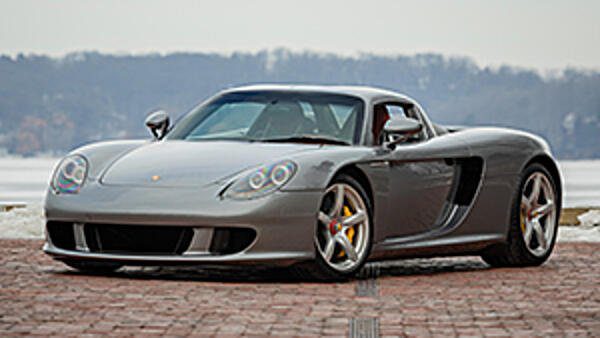 Did you miss our previous article…
https://www.mansbrand.com/retro-rides-weekender-announces-four-themed-displays/

A STAR-STUDDED DOCKET: Top 10 Celebrity-Owned Vehicles at the 2022 Scottsdale Auction

Sebring Brings the Heat for 12 Hours

10 Best British Sports Cars: The Vehicles That Made Britain Great