Another Record-Breaking Porsche At Collecting Cars

During the May 16 auction, a 2006 Porsche Carrera GT was sold for a staggering $1,405,000. On the September 29 event the online auction platform was able to sell a 1991 Porsche 911 Reimagined By Singer for a whopping $1,099,044. The recently concluded auction just further cements Collecting Cars as the premiere platform for Porsche enthusiasts. 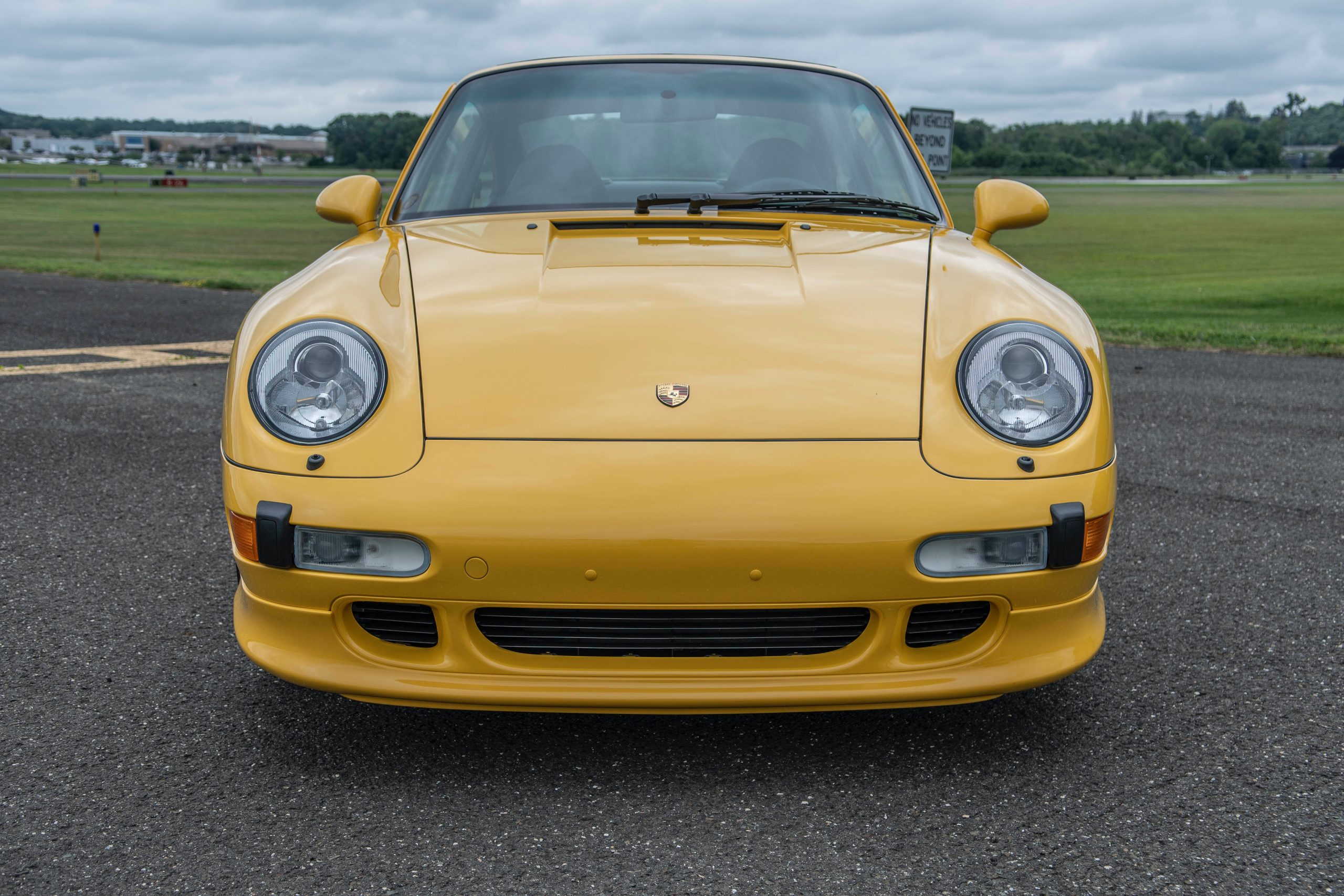 The 1997 Porsche 911 (993) Carrera 4S is a low mileage example having only 1,126 miles on the odometer. Under the hood is a 282 bhp, 3.6-liter naturally aspirated flat-six engine, matched with a six-speed manual transmission, and a four-wheel drive. The example is one of only 1,752 units of the Carrera 4S were made for the US market. It has a wider body compared to the other 911 Turbo of its time. As a late model-year example, it is equipped with the VarioRam engine. 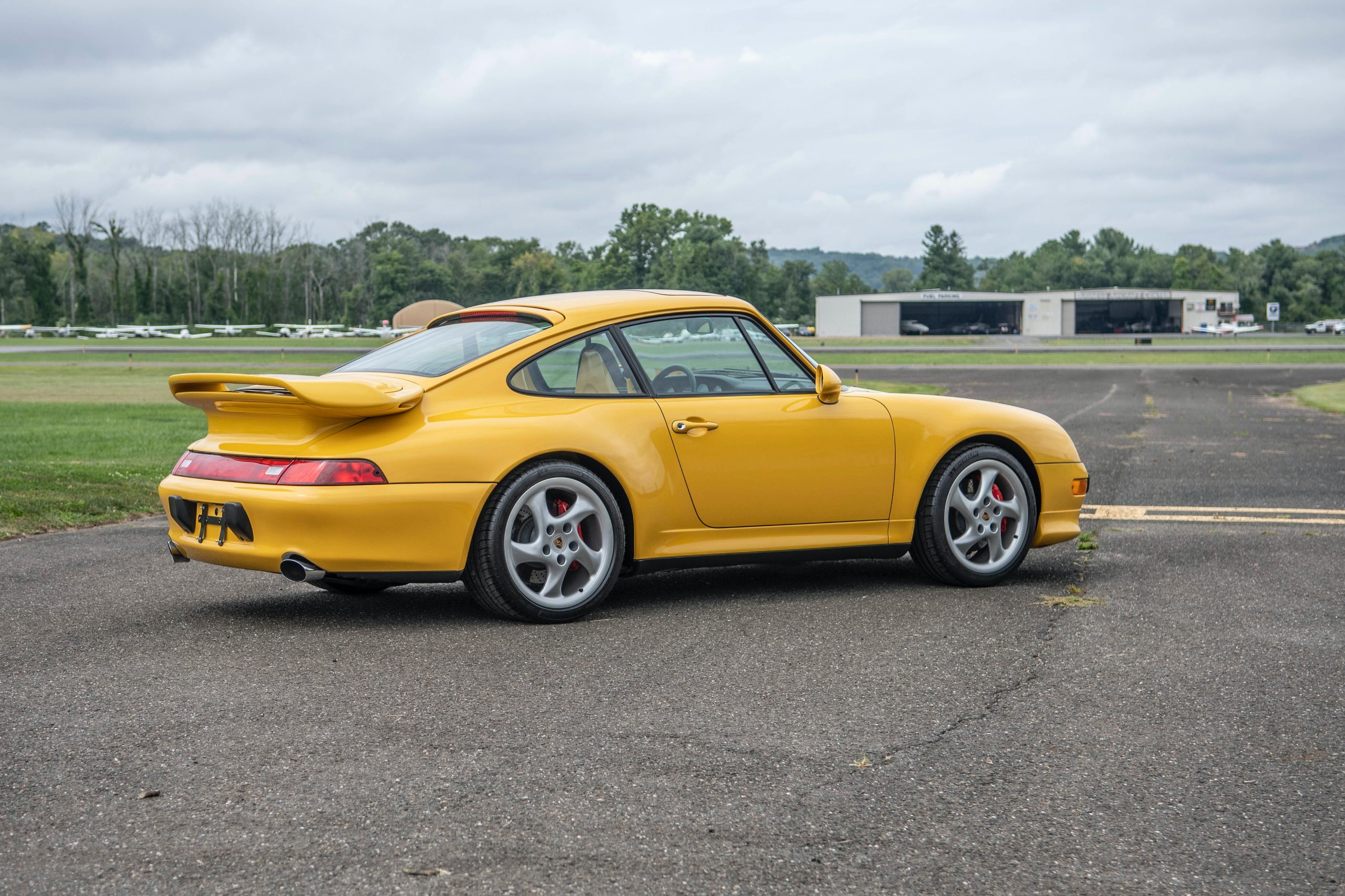 Those who are interested to either sell or bid their collector cars can visit their website at CollectingCars.com. 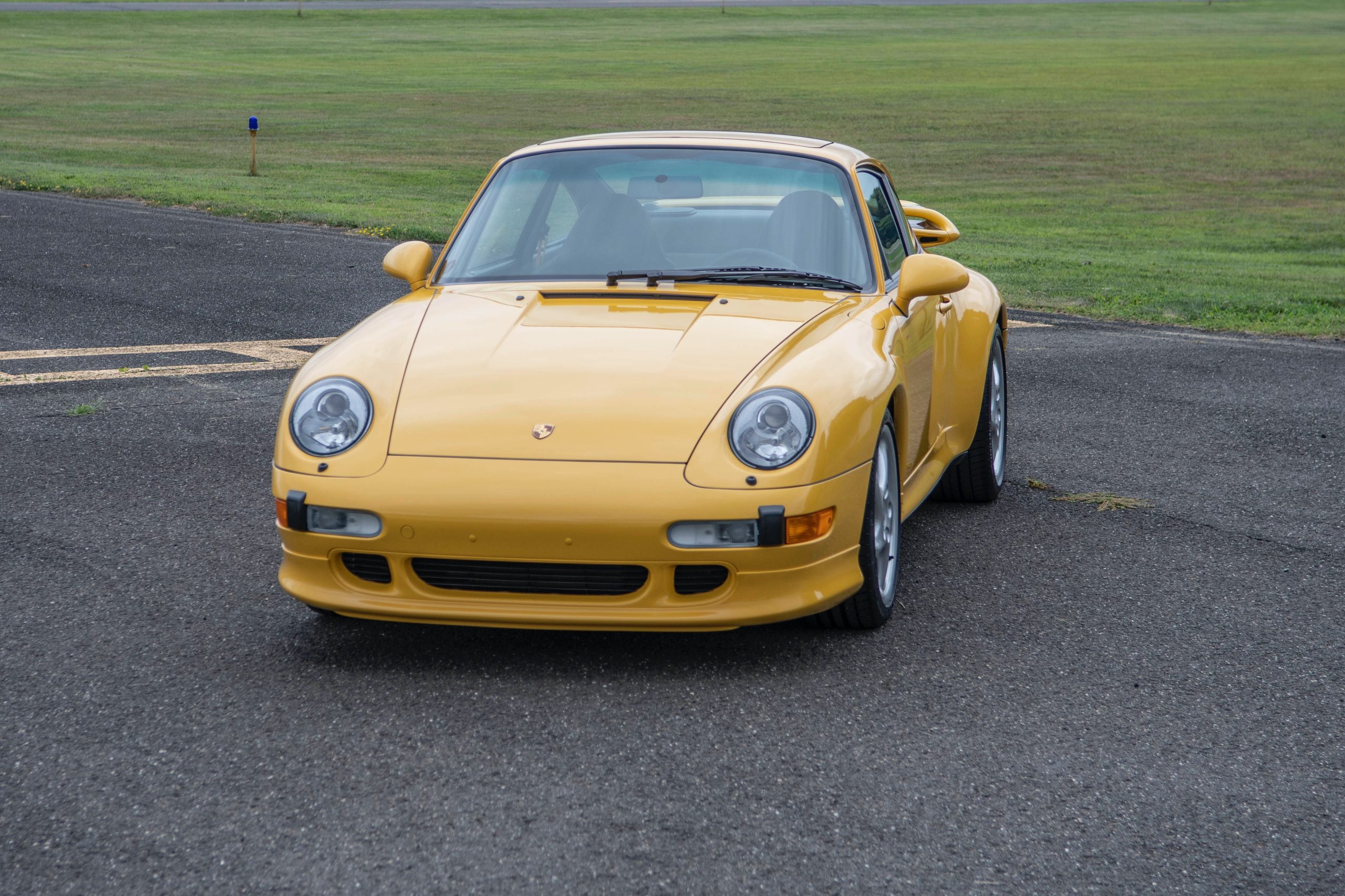 Did you miss our previous article…
https://www.mansbrand.com/sp-automotives-debuts-the-worlds-first-ultracar-boasting-3000hp/