A piece of our mind

From “Pharmacology and the Brain”: Since ancient times, drugs have been used to restore mental health or explore the mind. It was said that the Homeric physician Polydama presented Menelaos and Helen with “a drug against sorrow and anger, a drug to survive despair” on their way home to Troy. The number of mind-bending drugs available today is countless. Some have altered the course of medical practice; others have changed the fabric of our society. Many have greater specificity of action and fewer side effects than ever before. The development of such drugs has been paralleled by our increased knowledge of how drugs work on the molecular level to modify behavior. In this regard, one of the most fruitful research approaches has involved the study of how nerve cells communicate with other cells in the body, and how various drugs might alter this communication. 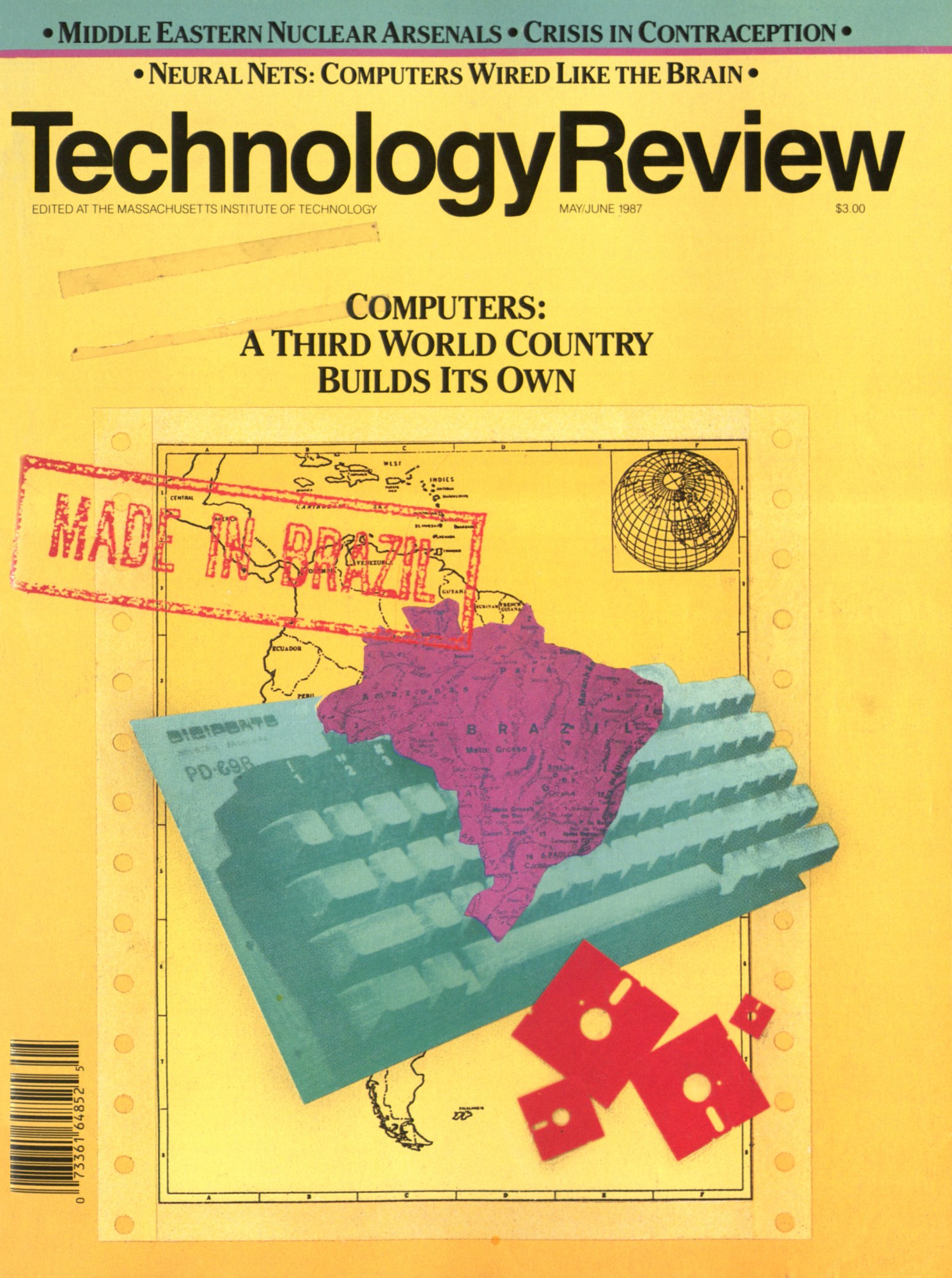 From “Designing Computers That Think the Way We Do”: Neuroscientists have come to realize that the architecture of the brain is central to its function. Individual neurons aren’t smart by themselves, but when they’re connected to each other they become quite intelligent. The problem is, nobody knows how they do it. It isn’t that neurons are fast: in sending their electrochemical messages to other neurons, they are 100,000 times slower than a typical computer switch. But what our brains lack in speed they make up in“wetware,” as it is sometimes called. The brain contains from 10 billion to a trillion neurons, each of which may be connected to anywhere from 1,000 to 100,000 others. If this vast net of interconnected neurons forms the grand collective conspiracy we call our minds, maybe a vast interconnected net of mechanical switches can make a machine that thinks.

From “Cracking the Brain’s Codes”: One reason such questions about the brain’s schemes for encoding information have proved so difficult to crack is that the human brain is so immensely complex, encompassing 86 billion neurons linked by something on the order of a quadrillion synaptic connections … It is also worth noting that what neuroengineers try to do is a bit like eavesdropping—tapping into the brain’s own internal communications … Some of that eavesdropping may mislead us. Every neural code we can crack will tell us something

From data and AI aspirations to sustainable business outcomes

How we covered the evolution of computing

Building the dams that doomed a valley