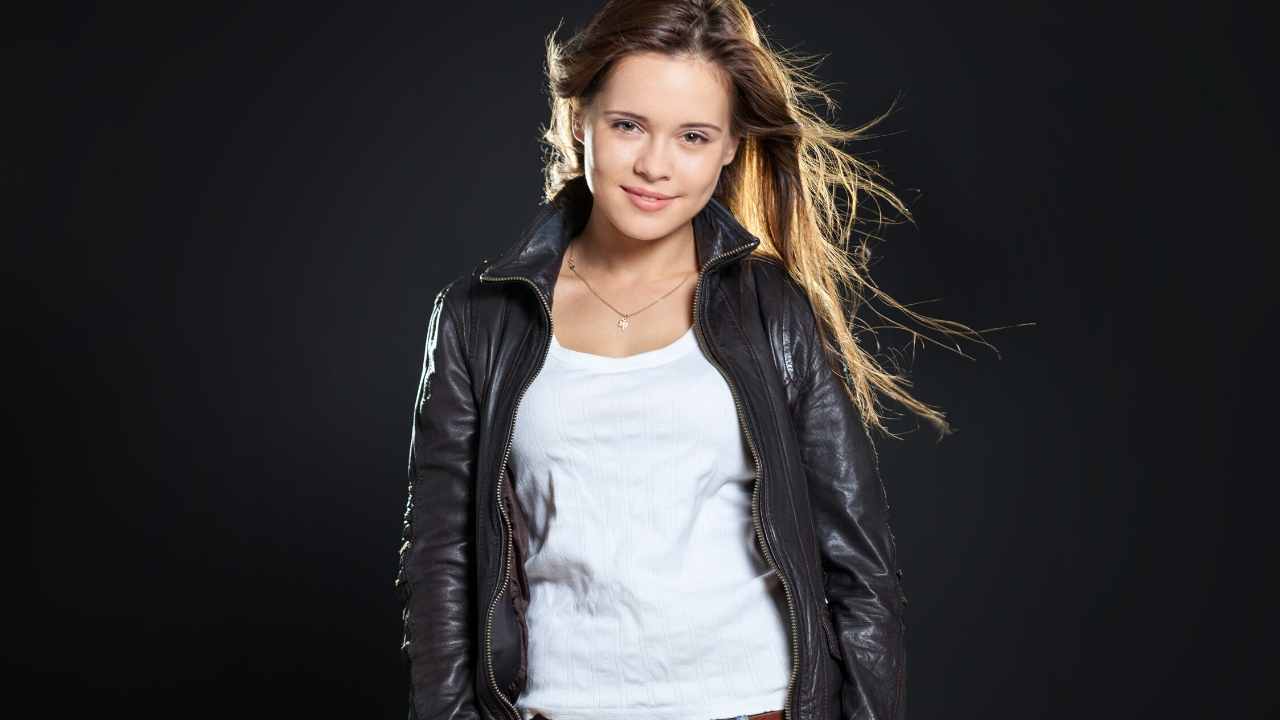 The story of Minamata is a long and winding road, one that hit several bumps along the way before almost pulling off the most unexpected coup of the century, and it all begins and ends with star Johnny Depp.

Director Andrew Levitas’ biographical drama follows photographer W. Eugene Smith, who travels to Japan in the early 1970s to visit the titular town. Decimated by mercury poisoning, the intrepid outsider makes it his mission to expose the shocking treatment and galling levels of negligence endured by the locals.

Minamata began shooting in January 2019, and held its world premiere in February 2020, but then the trail went stone cold. The following summer, Levitas blasted MGM for blackballing the film in the wake of Depp’s highly-publicized personal struggles, with the studio ultimately selling off the distribution rights.

Eventually, Minamata scored a big screen release in February of this year, finally drawing an end to a long-running saga that had dragged on for close to three years. Reviews were solid to boot, with the moving tale holding a 78% Rotten Tomatoes score, but critics have nothing to do with why Depp’s best performance in years nearly pulled off an Oscars upset.

Once Zack Snyder’s Justice League was eliminated from the running, and before the focus shifted to Army of the Dead, Depp’s fans had propelled Minamata to the forefront of #OscarsFanFavorite contention alongside Amazon’s Cinderella, and it was in the lead at one stage.

The Netflix zombie actioner may have won out in the end, but Minamata is continuing to find a new audience on streaming, with FlixPatrol revealing that the intimate character piece has found a new home on the Prime Video most-watched list.

By: Scott Campbell
Title: A movie that almost wasn’t released but still nearly won an Oscar snaps on streaming
Sourced From: wegotthiscovered.com/movies/a-movie-that-almost-wasnt-released-but-still-nearly-won-an-oscar-snaps-on-streaming/
Published Date: Mon, 02 May 2022 07:06:36 +0000

Read More
Did you miss our previous article…
https://www.mansbrand.com/de-pauw-jean-take-ferraris-first-overall-sprint-win-since-2015/

Ralph Terry, Yankee Hurler Redeemed by One Pitch, Dies at 86