A Lookback At 2021’s Most Interesting Auction Results

Understandably, the increase could be due to the expansion of the valuation operation of Hagerty. Renamed as Automotive Intelligence, it does not only track auctions, but also insured values and other data sources around the world. Of course, the increase is also largely due to the continued confidence in the market after a short hiatus in 2020. The specialist vehicle market continues to grow exponentially in spite of the current pandemic.

In any given time, it is understandable that certain vehicles would stand out, and 2021 is no different. The vehicles are oftentimes the most valuable, the rarest, or those that show a new trend in the market. There are others, of course, that stand out simply because they are really interesting cars or have an interesting history.

For 2021, below are Hagerty’s curated most influential global classic vehicle sales list:

Gooding & Company made the biggest sale of the year in August at Pebble Beach when they sold the 1995 McLaren F1 for £15.5m. It had a final sale price of $20,465,000 which is just a little short of the Hagerty Price Guide condition 1 ‘concours’ value which is £15.7m. Hagerty has noted that there are actually other, private sales that have been much higher, but this specific sale set a world record price for the F1 at a public auction. 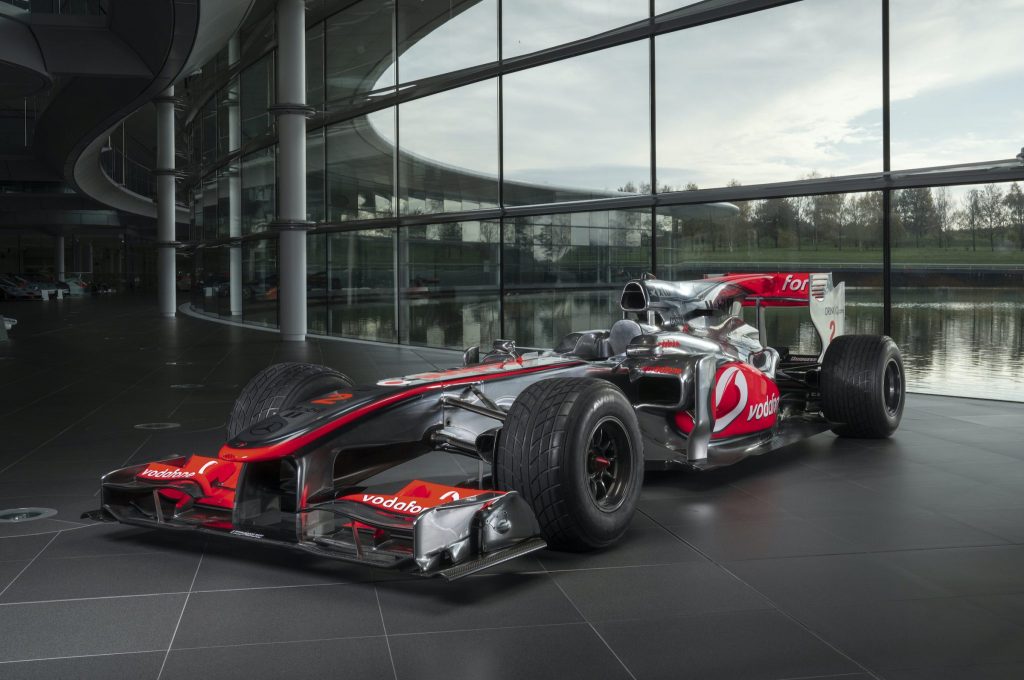 The example is the first F1 race and Grand Prix-winning car driven by Lewis Hamilton to be offered in a public auction. The example claimed victory at the 2010 Turkish Grand prix and what makes this McLaren doubly special is that Hamilton raced it against other renowned F1 legends at the time, mainly against Michael Schumacher. The 2010 McLaren MP4-25 was sold at a single-lot auction at the British Grand Prix by RM Sotheby’s, selling just short of its top estimate for £4.73m. 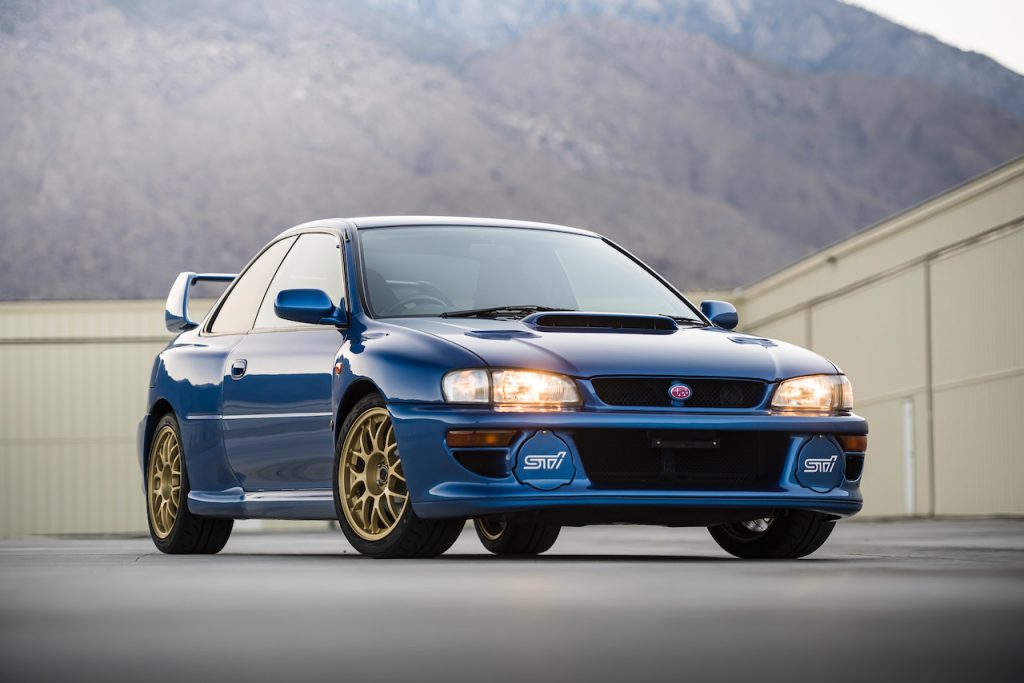 This year, Hagerty has repeatedly noticed that the Japanese Domestic Market (JDM) car values have been rising higher and higher in America. What is interesting is that some of the cars that were sold – much like the 1998 Subaru Impreza STi 22B – is not even eligible for the 25-year import rule that the country has imposed, wherein only vehicles 25 years or older can be imported to the US without the requiring it to meet national vehicle regulations. It hasn’t stopped buyers, however, as back in April, Bring A Trailer was able to sell the example for a record-breaking $317,555 (£240,000).

UK is still not fully onboard yet as back in May, Silverstone Auctions sold one of only 16 units of UK-spec 22Bs for £171,000. It went beyond its estimated sale price, but there’s a huge difference to the Bring A Trailer record. 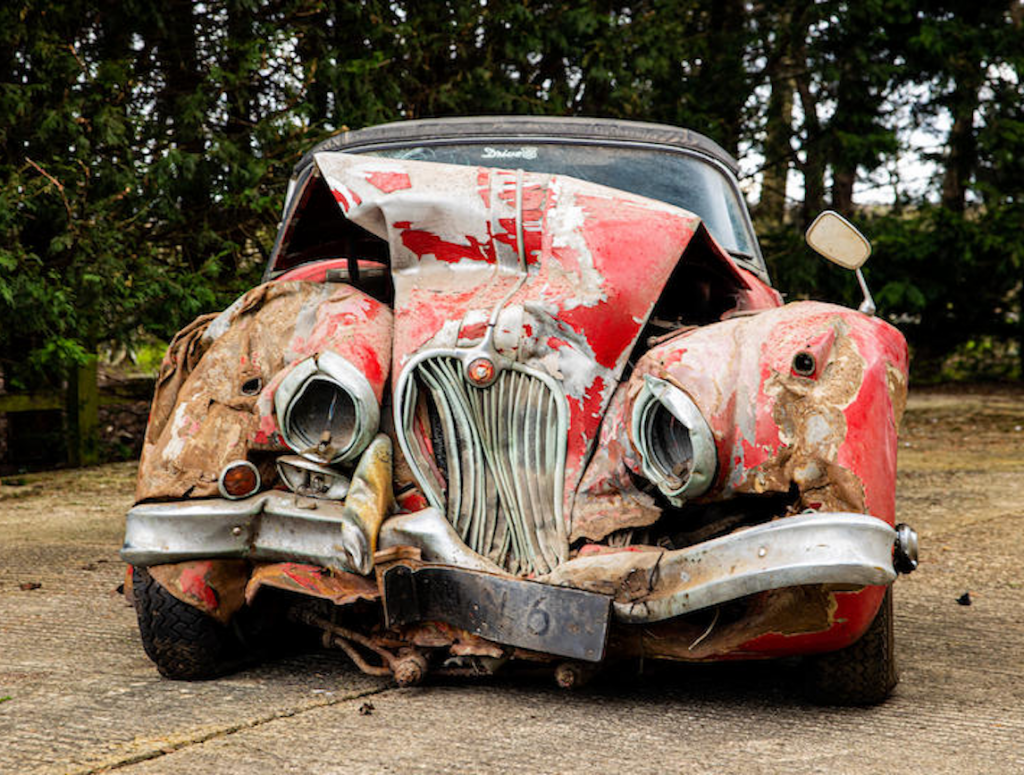 Did you miss our previous article…
https://www.mansbrand.com/the-new-range-rover-much-more-than-a-luxury-suv/