Since the establishment of the People’s Republic of China in 1949, intelligence services in both Beijing and Washington have vied to uncover secrets in one another’s countries, and to safeguard their own secrets, in pursuit of military, economic, and technological advantage. Many bona fide spies on both sides have been caught; many innocents have been unfairly implicated. What follows is a brief history of key events in this conflict.

Qian Xuesen, co-founder of the Jet Propulsion Laboratory and professor at Caltech, is stripped of his security clearance for alleged connection to the communist party. Qian, who had questioned Nazi rocket scientists on behalf of the U.S government after World War II and worked on the Manhattan project, resigns from Caltech and asks to leave the US for China, at which point he is held under house arrest for five years. In 1955 the US deports him and Qian is greeted as a hero in China and goes on to become the father of Chinese rocketry, helping jumpstart China’s space and missile programs. No substantive evidence has ever been released that he was a Chinese spy. Deporting Qian was “the stupidest thing the country ever did” according to Dan Kimball, Undersecretary of the Navy at the time of Qian’s arrest. 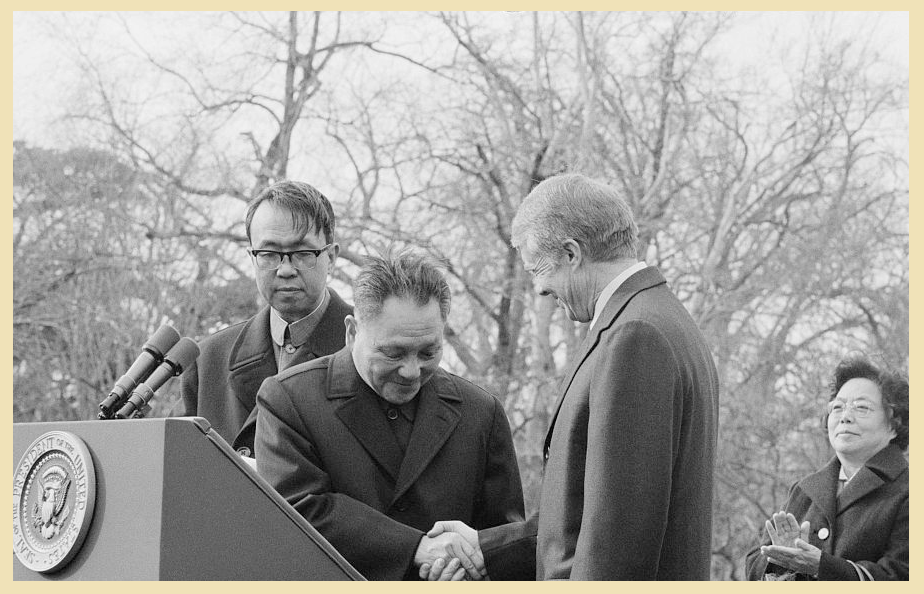 The United States normalizes diplomatic relations with China. Three years later there were already 10,000 Chinese students in the U.S. and the FBI began directing field offices to recruit students for counterintelligence operations.

Congress passes the Economic Espionage Act, which makes stealing trade secrets either for the benefit of a foreign power or with the intent of damaging the company, a federal crime.

Did you miss our previous article…
https://www.mansbrand.com/coronavirus-tracing-apps-can-save-lives-even-with-low-adoption-rates/

Seeing is believing: Visibility is key in the cloud era

It’s okay to opt out of the crypto revolution

Inside the risky bat-virus engineering that links America to Wuhan