The world’s longest continually running concours, the 66th Hillsborough Concours d’Elegance, announced a special educational seminar that will feature four historically significant cars in honor of the rich history of the Bay Area and its legendary ties to the motorsports world.

On June 26, Sunday, The Concours will be held at Crystal Springs Golf Course in Burlingame. The much-awaited weekend in the motorsports world will start on Friday with a “Start Your Engines” kick-off party, and on Saturday, the 21st annual Hillsborough Tour d’Elegance road rally will be held.

The “Candy Store Racers” display and seminar was named after the private village car club that was headquartered in a former Packard dealership that held a priceless collection of historic road and race cars. They will feature a legendary selection of race cars that represent disparate, but significant periods, in motorsport history, namely:

1926 Bugatti Type 39A. One of only five built. The example was first owned by Sir Malcolm Campbell. He raced it in the 1926 British Grand Prix at Brooklands. It also competed in North American events like the historic races at Laguna Seca, Lime Rock, and Sears Point.1954 Jaguar XK120. It was given a comprehensive restoration and was eventually entered in CSRG events at Laguna Seca and Sears Point. It also participated at the California Mille.1948 Nardi Corsa Barchetta. One of only three produced. Powered by the Alfa-Romeo 6C 2500 six-cylinder, twin-cam, dry-sump engine that can produce 145 bhp, it competed in the 1948-49 Mille Miglia and Targa Florio, wrapped in aluminum, handcrafted Corsa-Barchetta body. Barchetta means ‘little boat’ in Italian.1954 La Carrera Panamericana Chrysler New Yorker. In 1950, it was part of the 2,600-Km event. For five consecutive days, The Chrysler ran nine legs from Mexico’s southern border with Guatemala at Tuxtla Gutierrez, in the State of Chiapas, to Ciudad Juarez, adjacent to El Paso, Texas, in the State of Chihuahua.

“Candy Store Racers” is the latest addition in the 2022 Hillborough Concours and it will join special displays like the Shocking Classics Through 1987, Non Ferrari, Important Bay Area Cars Through 1987, Ferrari-Powered Cars, Shelby 60th Anniversary, Yellow Cars, and Cars of Route 66. The Concours will showcase more than 20 judged classes of “Automobiles of Distinction.”

The Concours was founded in 1956 and from the beginning, has presented exceptionally rare automobiles from every genre and marque, from sports cars to hot rods to muscle cars, elegant classic luxury models, and even motorcycles all have a place on the 18th fairway of the Crystal Springs Golf Course.

In partnership with the Town of Hillsborough, the all-volunteer Hillsborough Concours Foundation is the one who organizes the annual sell-out event with proceeds benefiting The Guardsmen, Ability Path, and the Hillsborough Schools Foundation.

The event is sponsored by the Franklin Templeton Investments and Fiduciary Trust International and the Putnam Automotive Group, and Kerns Fine Jewelry. Other sponsors for the coming event include CourseCo Inc., Bonhams, The Candy Store, and Highway One Classic Automobiles.

Tickets for all Concours events can be purchased through their website. 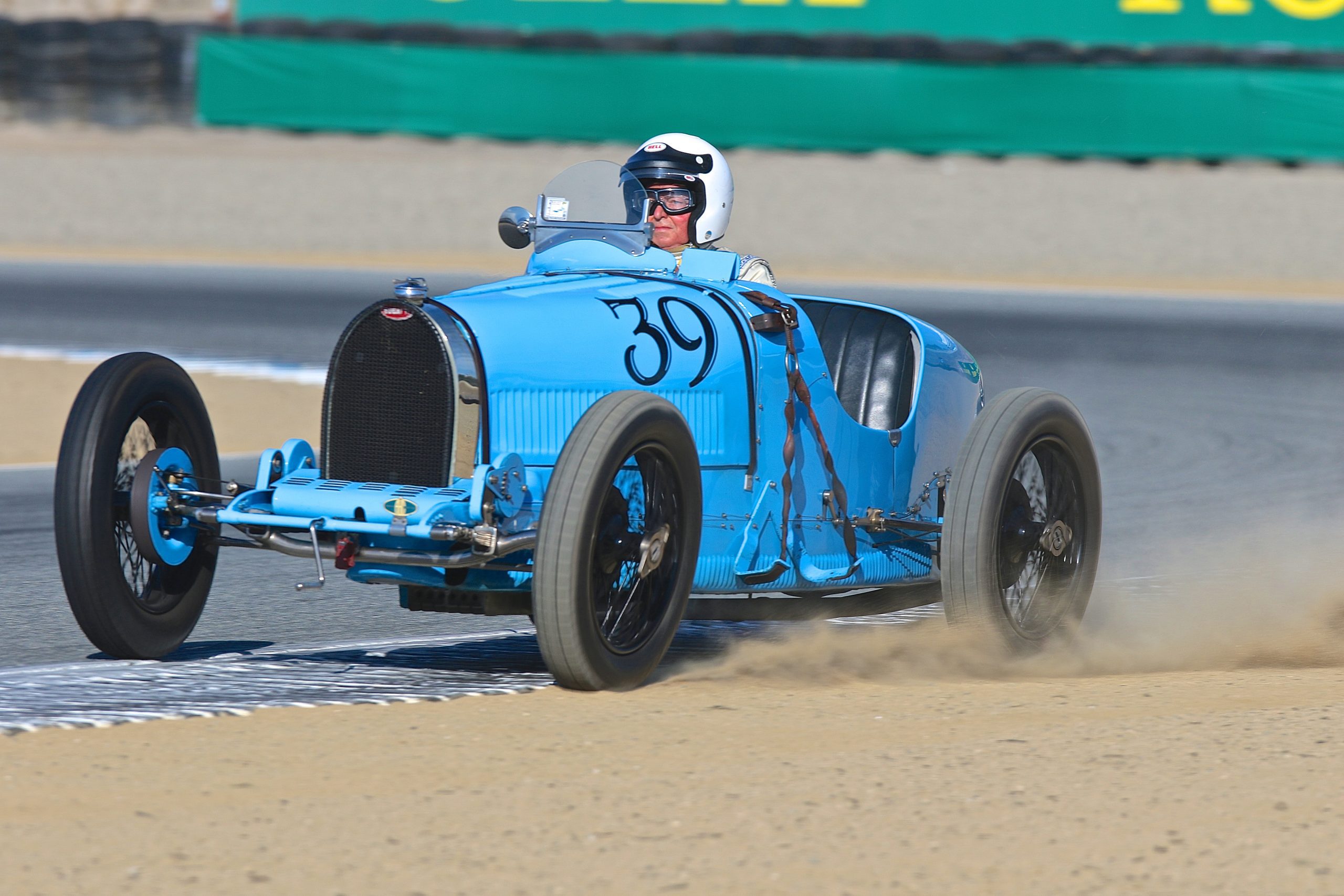 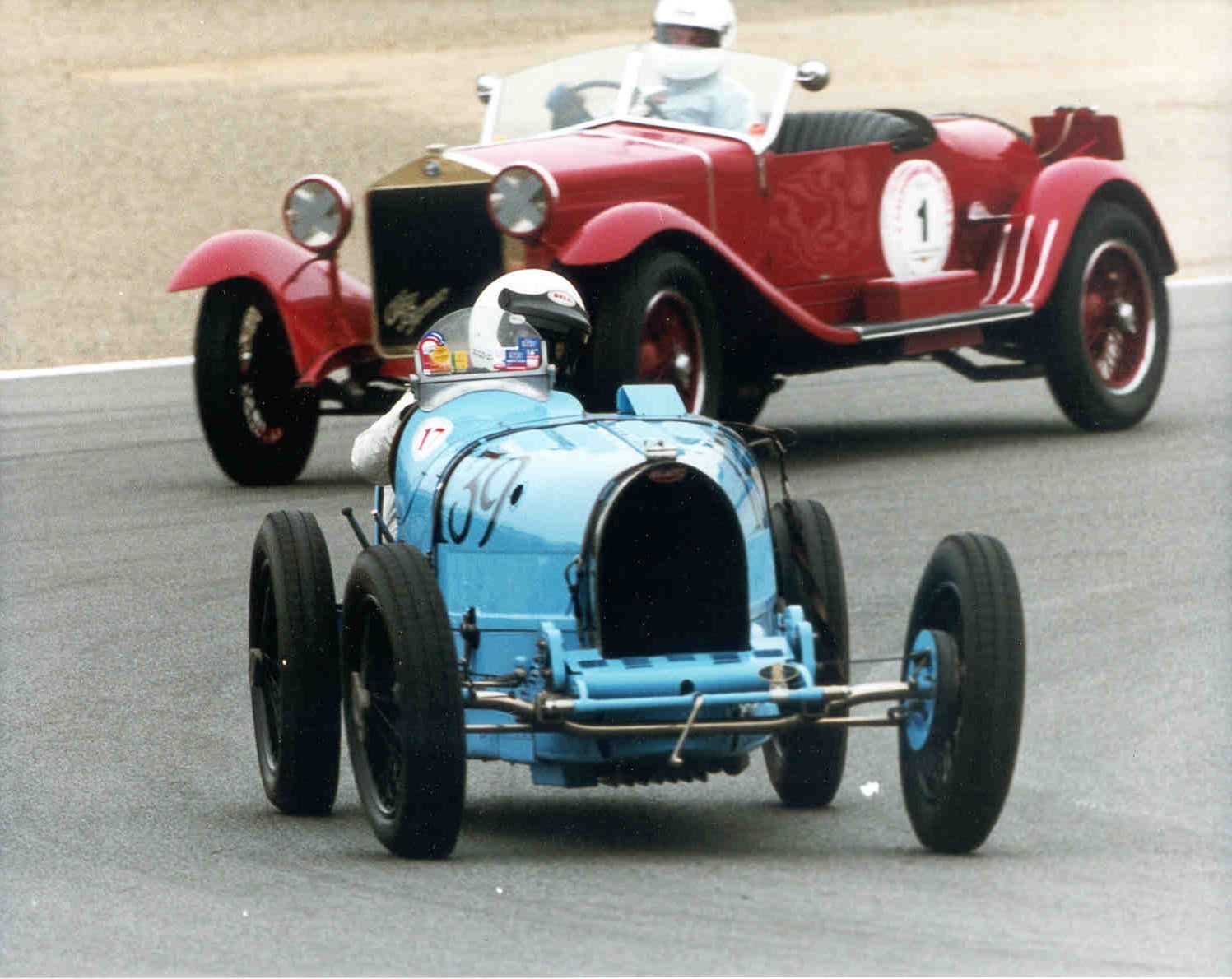 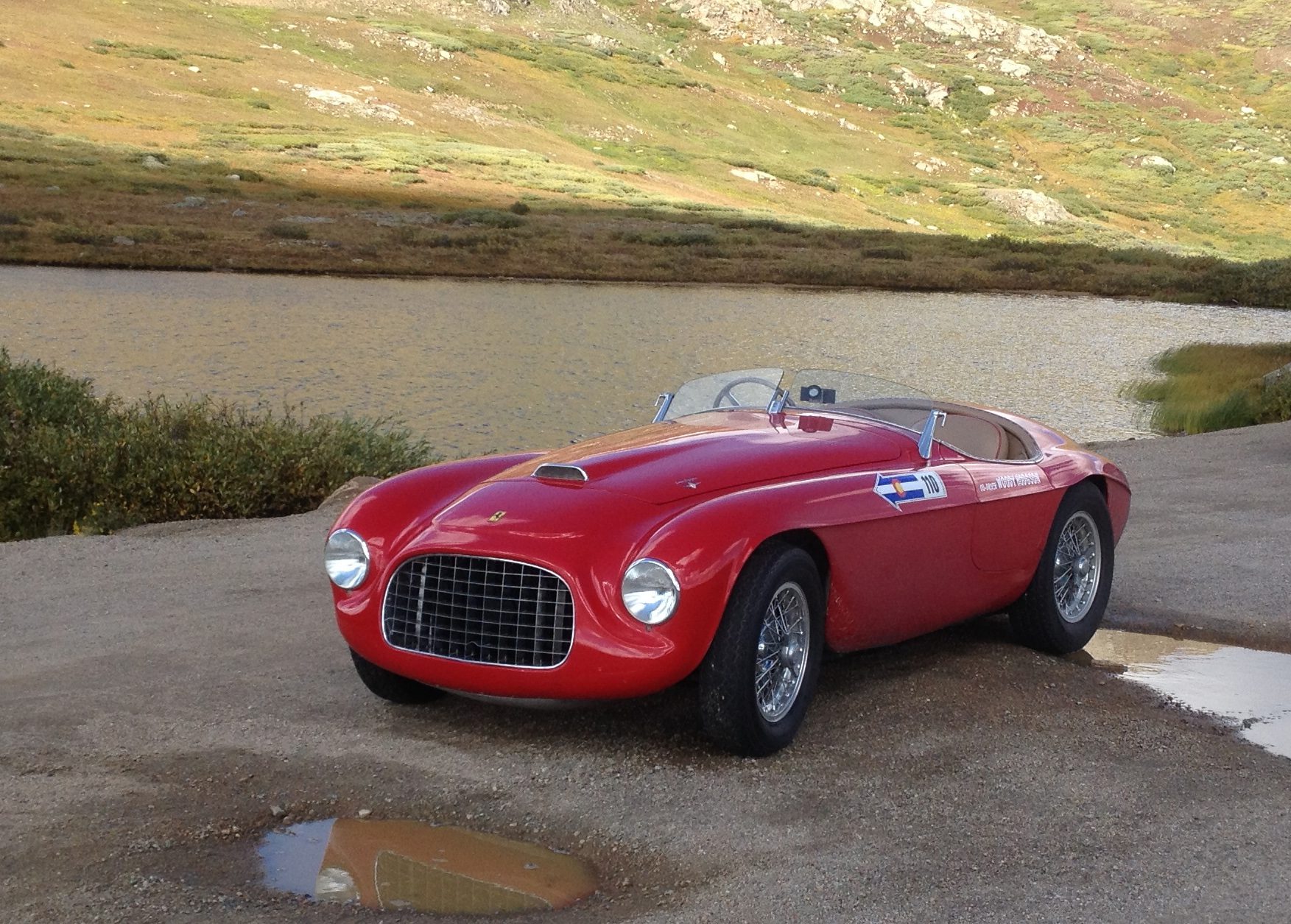 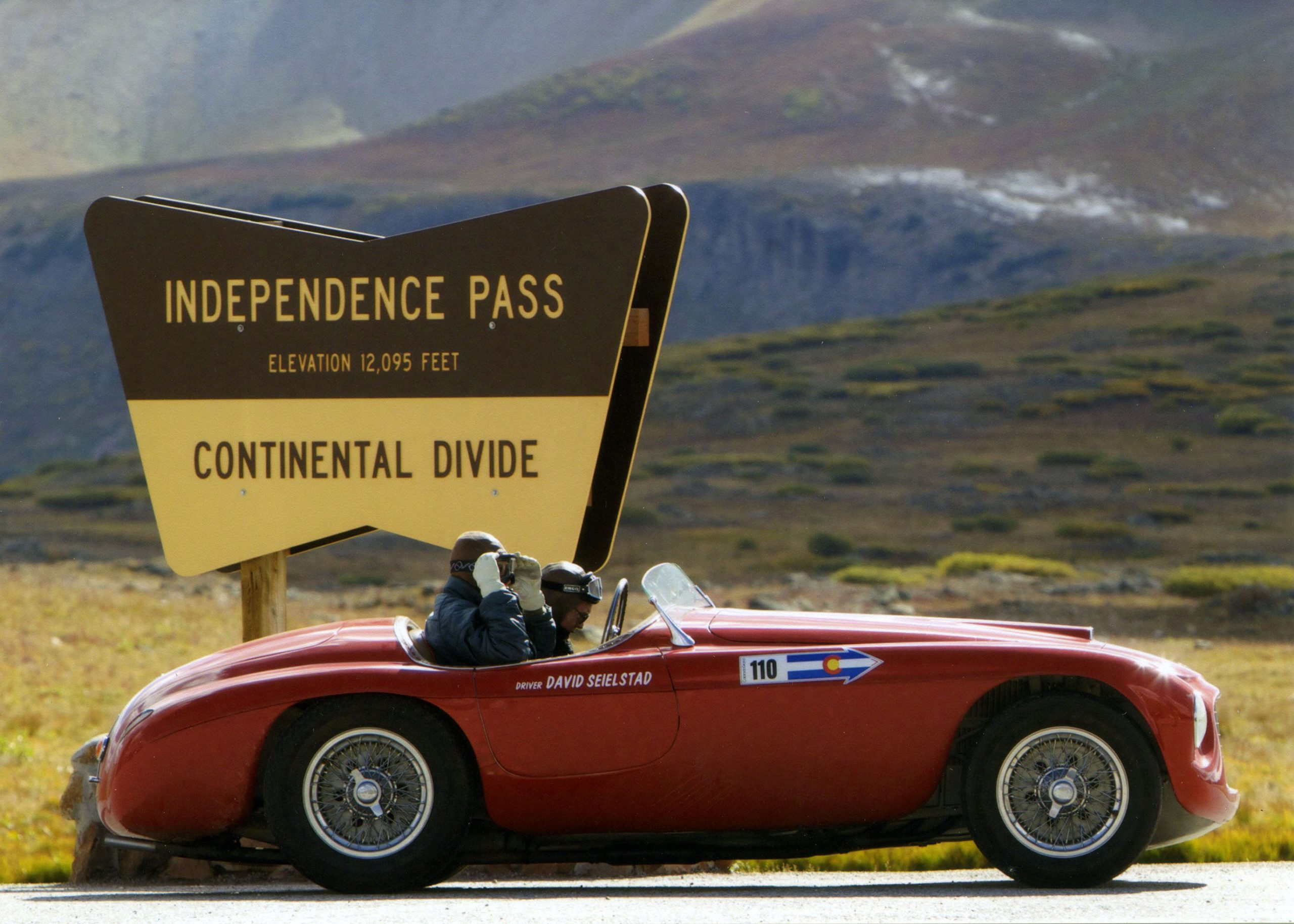 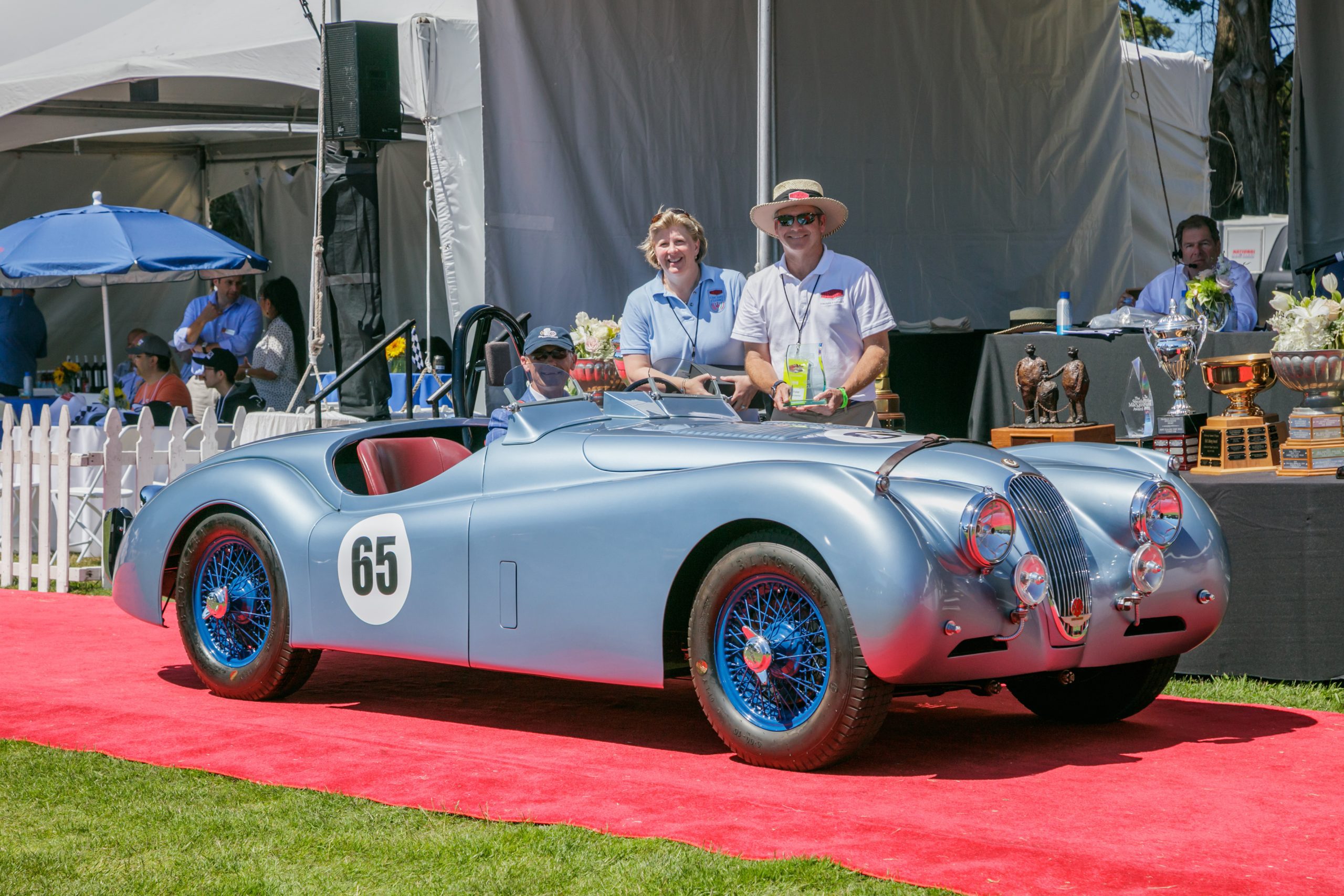 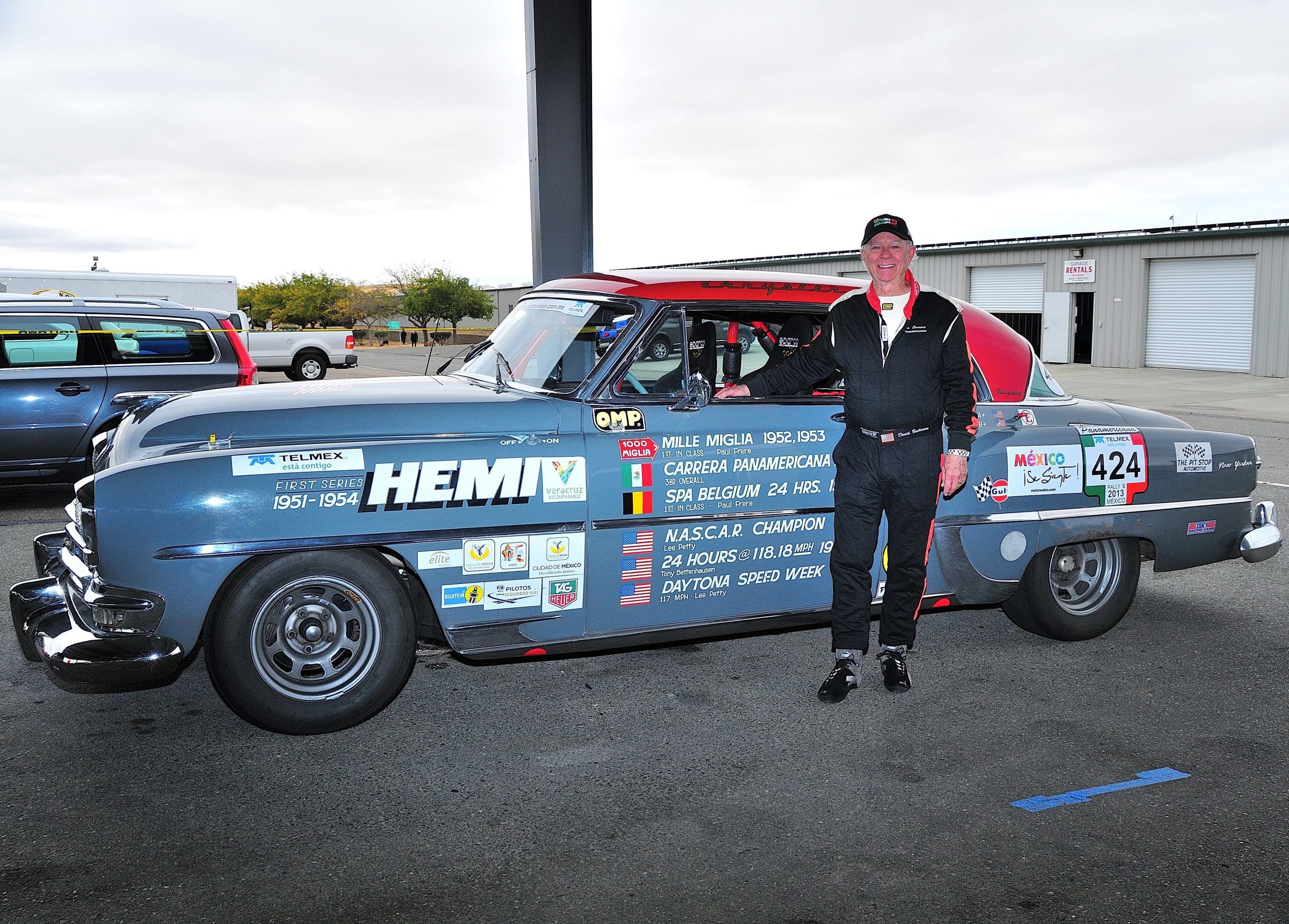 How Does Improper Loading of A Semi Cause An Accident?

Behind the Scenes at 2021 David Love Memorial Vintage Races