The 66th Hillsborough Concours d’Elegance – the world’s longest continually running concours – recently announced two new displays and a special guest. Two special displays will be set up in honor of the 75th Anniversary of Ferrari and as well as the 60th Anniversary of Shelby American.

A special guest appearance by Pixar Animation Studios Creative Director of Franchise Jay Ward was also recently announced. Ward worked as a key advisor for the internationally acclaimed Cars franchise. On June 24, Friday, Ward will serve as a featured guest and an honorary Concours judge for the “Start Your Engines” kickoff event.

Ward stated, “I’m incredibly excited and honored to be a part of the Hillsborough Concours this year and am looking forward to seeing all the incredible vehicles on display. The cars of Route 66 have a special place in my heart, as we featured ’The Mother Road’ in the movie Cars.” 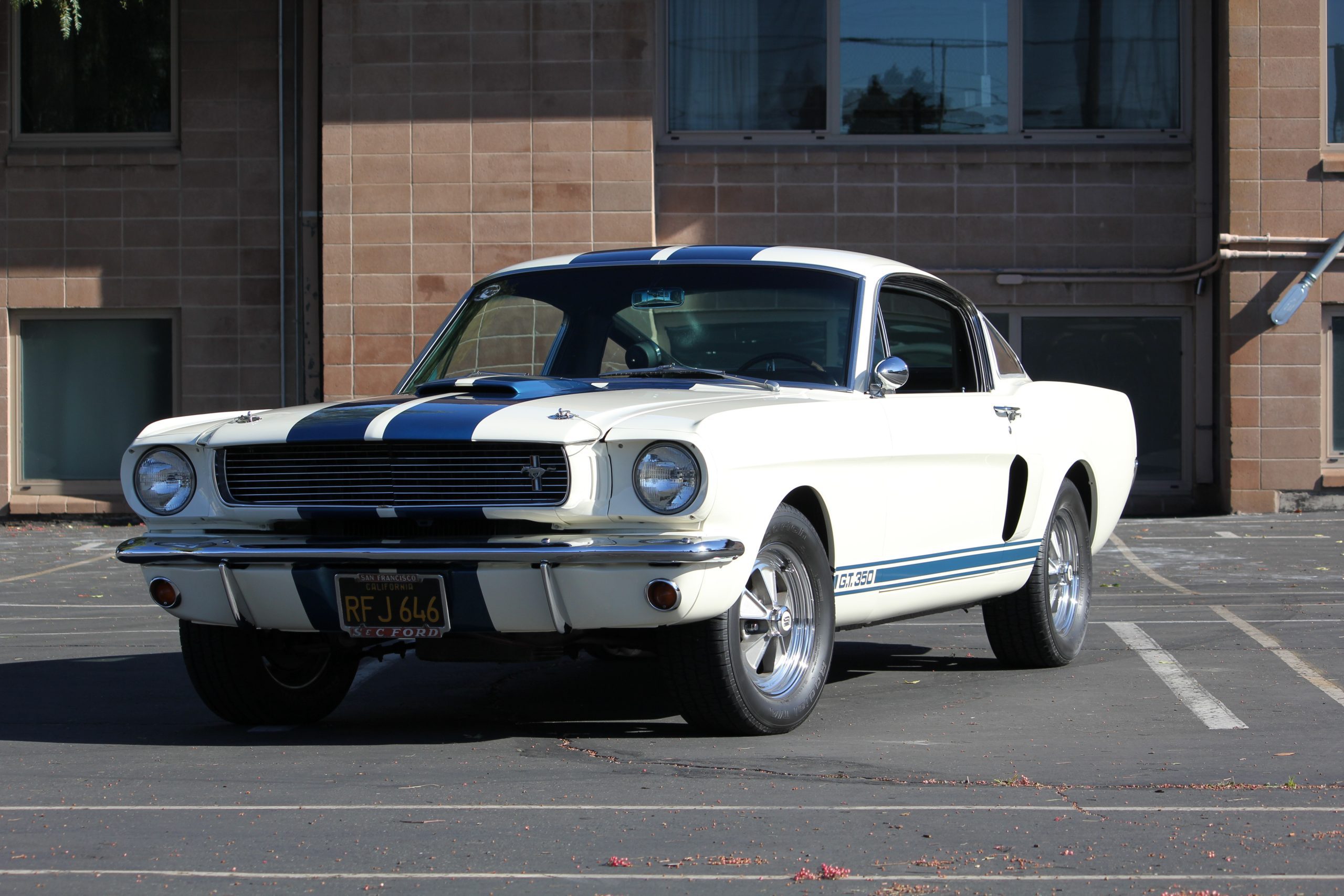 Other special displays that guests can expect at the 2022 Hillsborough Concours aside from the Ferrari and Shelby American anniversary include: Modified European Sports Cars Through 1987 and Yellow Cars! The Concours will feature more than 180 cars and motorcycles that will be showcased in 20 judged classes of “Automobile of Distinction”.

On Friday, the Concours weekend will start with a “Start Your Engines” kick-off party. Saturday will feature the 21st annual Hillsborough Tour d’Elegance.

The weekend finale will be the much-awaited Concours. Where the most exceptionally rare and beautiful automobiles from almost every genre and marque are displayed. Automotive enthusiasts will be able to see a variety of automobiles from hot rods and muscle cars to sports fans set on the beautiful setting of the Crystal Springs Golf Course. 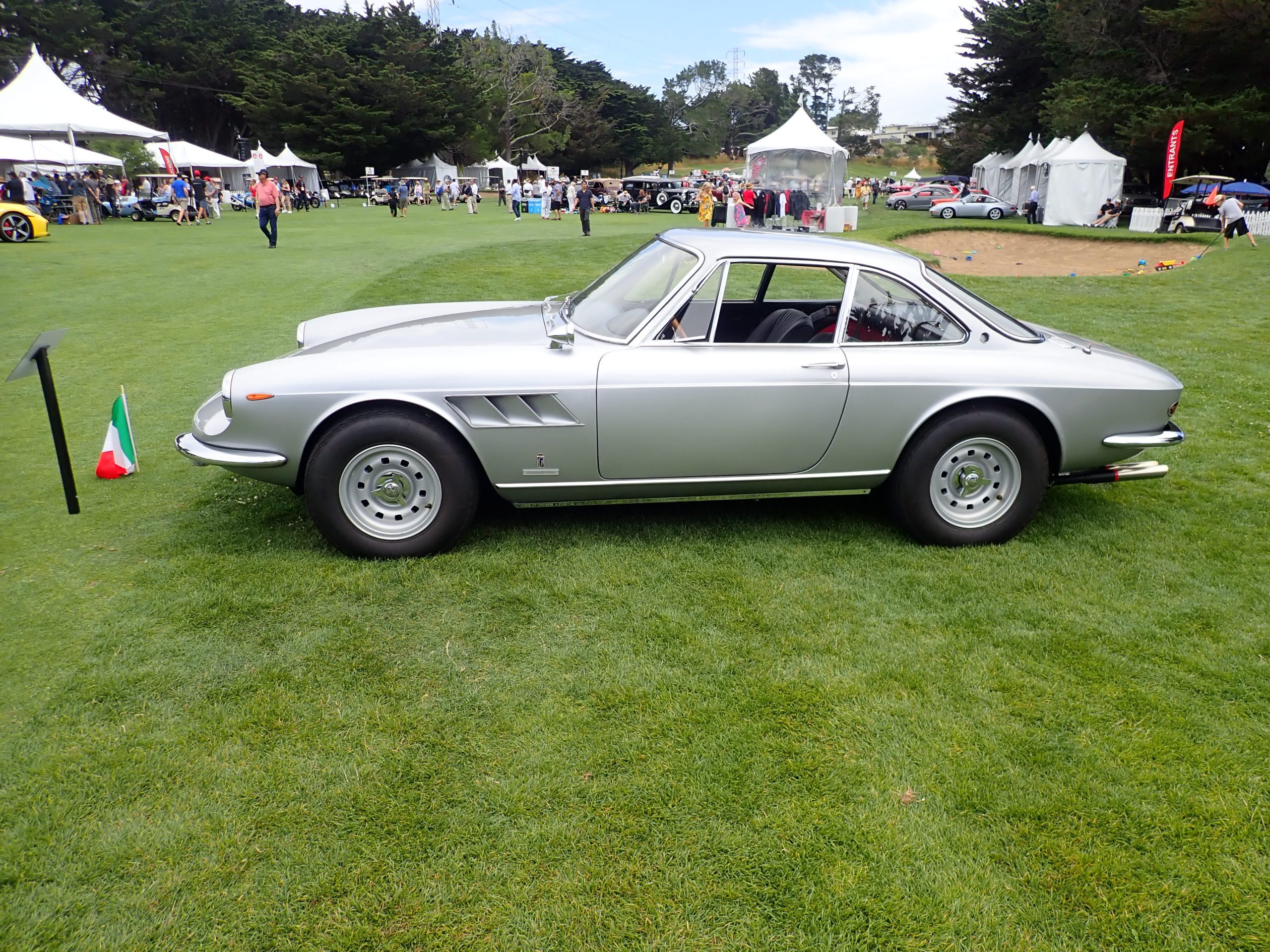 The all-volunteer Hillsborough Concours Foundation partners with the Town of Hillsborough to organize the annual sell-out event. Proceeds from the event are for the benefit of AbilityPath, The Guardsmen, and the Hillsborough Schools Foundation.

Tickets to all three events can now be purchased online.

Did you miss our previous article…
https://www.mansbrand.com/barrett-jackson-sells-out-2022-las-vegas-docket-delivering-on-high-demand-for-collectible-vehicles/