50-year Anniversary Of The Maserati Boomerang

On March 9, 1972, the Maserati Boomerang was first introduced at the Geneva Motor Show. It demanded attention. It was futuristic and extreme, illogical but stunning. It was the embodiment of the dream car we never knew we wanted. It was a concept car borne from Giorgetto Giugiaro’s expertise and created by Italdesign.

Maserati Boomerang was a mockup which made a shot appearance at the 1971 Turin Motor Show. They only made one model, and it was the same one that they presented at the Swiss event in 1972 as a registered vehicle which ran perfectly.

A Maserati Bora was used by Italdesign (chassis and complete mechanics) as the base with a central eight-cylinder rear engine positioned at 90 degrees that delivered 4,719 cc, matched to a five-speed gearbox that delivers power to the rear wheels. It could produce 310 hp, allowing it to have a top speed of almost 300 kph. 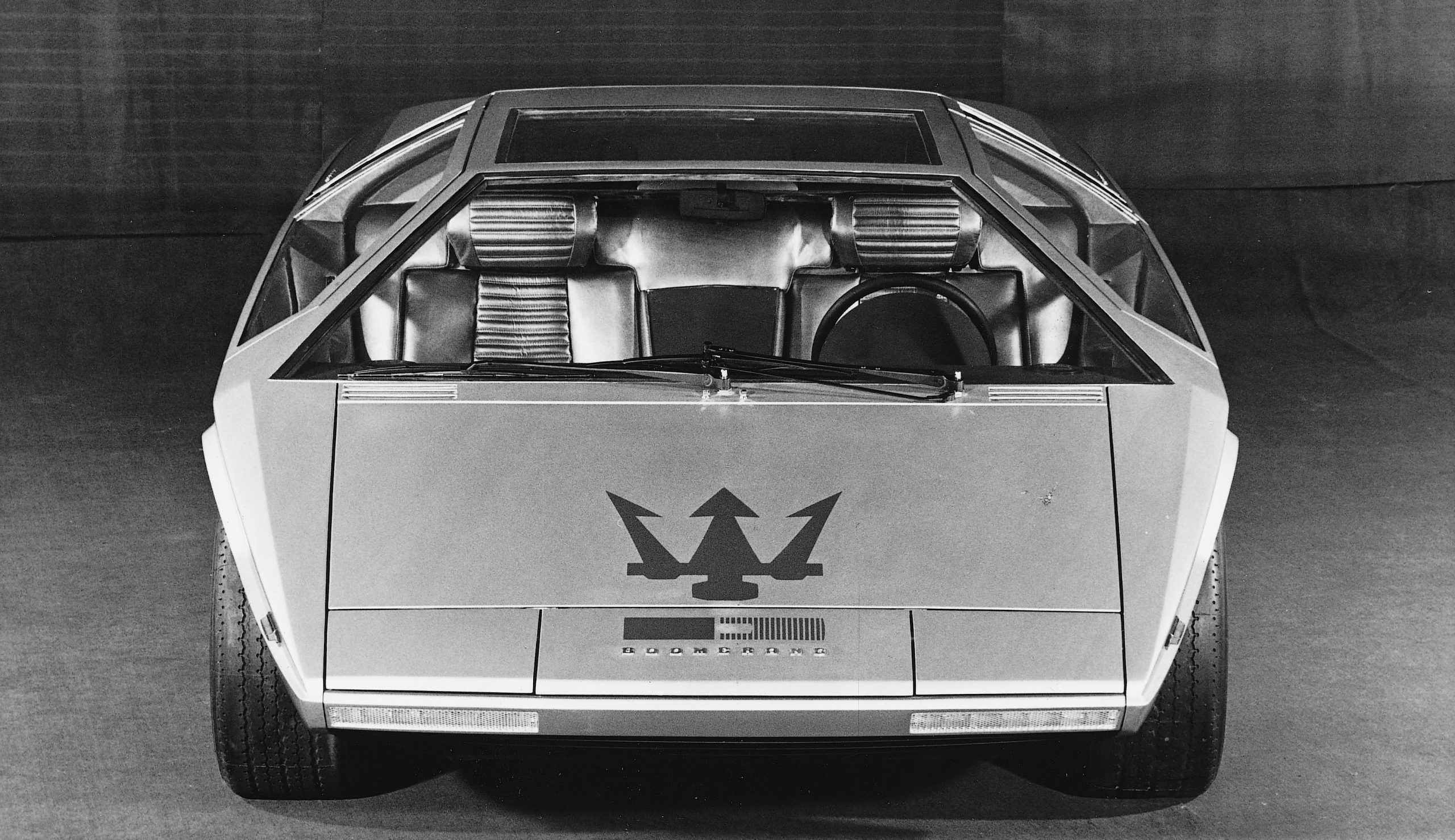 Unfortunately, the Maserati Boomerang never went into production. It did leave such an impression that its stylistic legacy could still be seen in the later creations of Giugiaro. Its influence could also be seen in other projects, inspiring other automotive manufacturers both in Europe and the United States.

In an aesthetic standpoint, the Boomerang’s originality could immediately be seen in its wedge shape, the bold, clear lines of the car that expressed power and speed.

The design of the Boomerang seemed to work on a horizontal line that visually divided the car in two. It was a sloping windscreen and panoramic sunroof. The horizontal line is evident in the original windows which is cut with a strip of metal. Retractable square headlamps were prominently placed in front, with horizontal lights in the rear.

Even the interior of the Boomerang was very modern for its time. It had dashboard instruments built into the spokeless steering wheel, while the seats were placed very low. 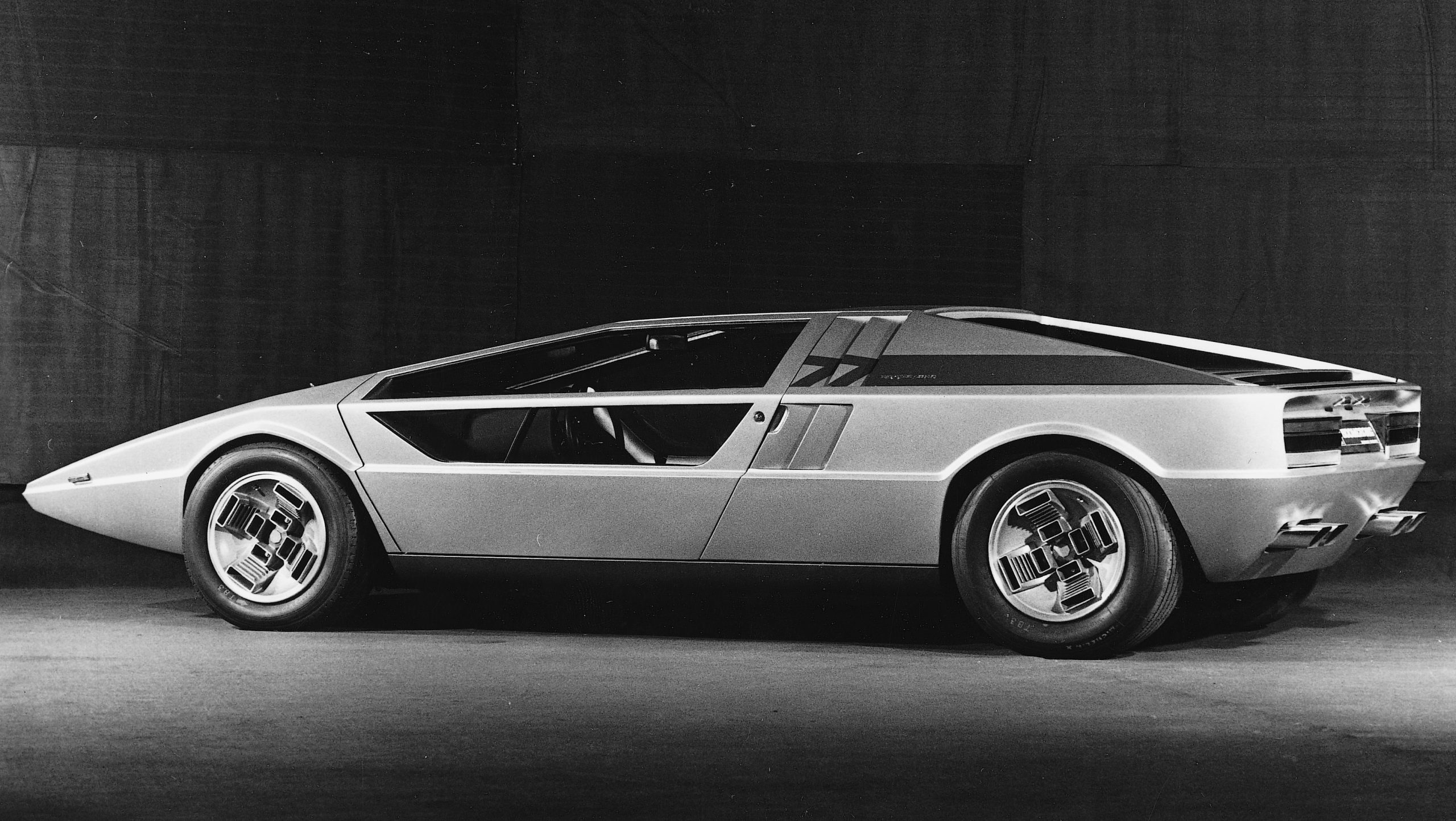 As the only example of the Boomerang, it was also seen in other international competitions. It would be acquired by different owners over the years and would be the highlight of a few auctions. It was even seen in a few commercials.

The Maserati Boomerang is undoubtedly a true work of art, and like some real artwork, it was revolutionary in a way that it was able to influence the design of the cars that came after it. It cemented Maserati’s tradition and reputation as a brand that can and do create unique automotive concepts, iconic and avant-garde cars that were rolling innovations of both style and technology.

Maserati has continued the tradition for its innovative design and technology with the MC20 super sports car. This same value is seen in the new Grecale SUV as well as the Nettuno engine which simply embodies technological revolution.

Did you miss our previous article…
https://www.mansbrand.com/fully-electric-hispano-suiza-hypercar-delivered-to-first-american-client/

Life After Driving Penalties – On The Road Again?